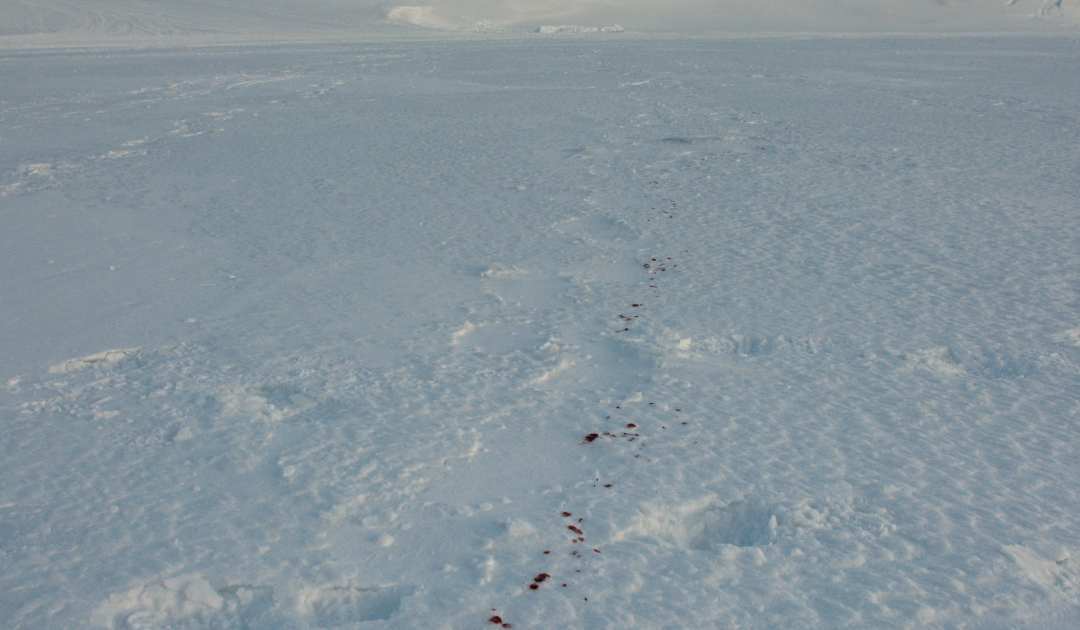 An attack by a polar bear on a group of campers in the northwestern part of Isfjord has left one injured and the polar bear dead. 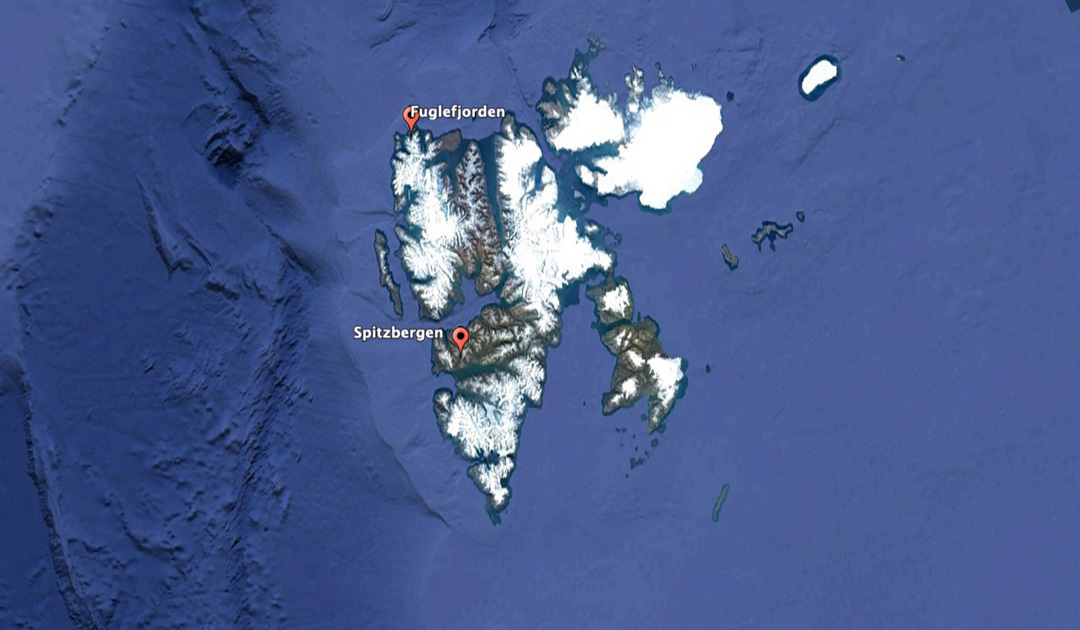 This Tuesday morning, the expedition cruise ship M/S Virgo ran aground in Fuglefjorden in northwest Spitsbergen. There are no injuries, but fuel is leaking. According to Norwegian news platform NRK, the accident damaged one of the ship’s tanks and caused fuel to leak. Work is currently underway to seal the leak. The ship is no […] 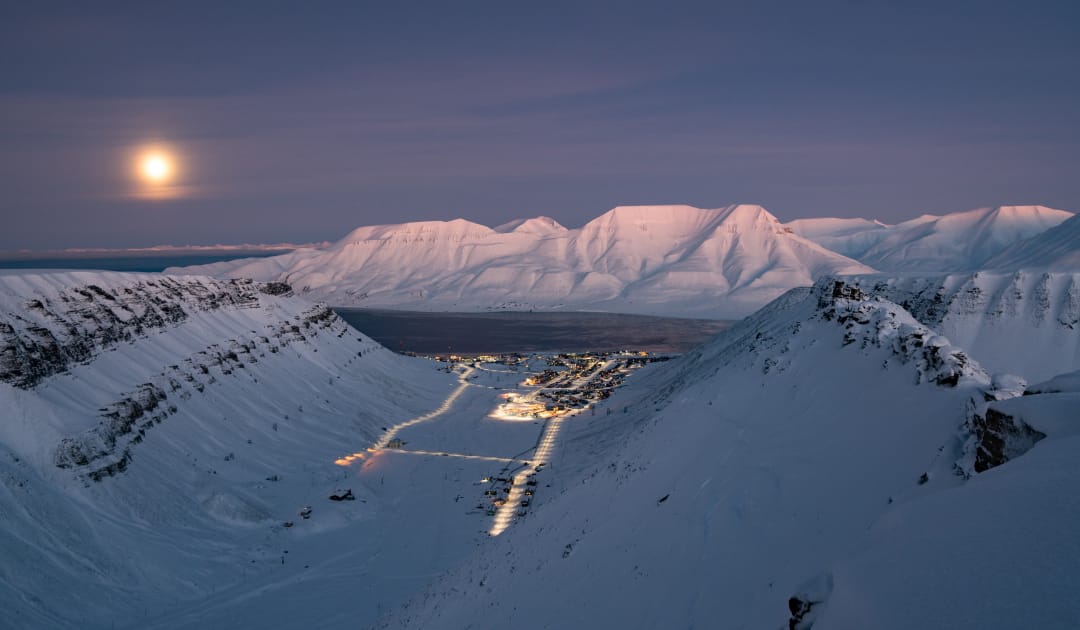 Svalbard has recorded its first “domestic” COVID case after a Longyearbyen resident has tested positive. 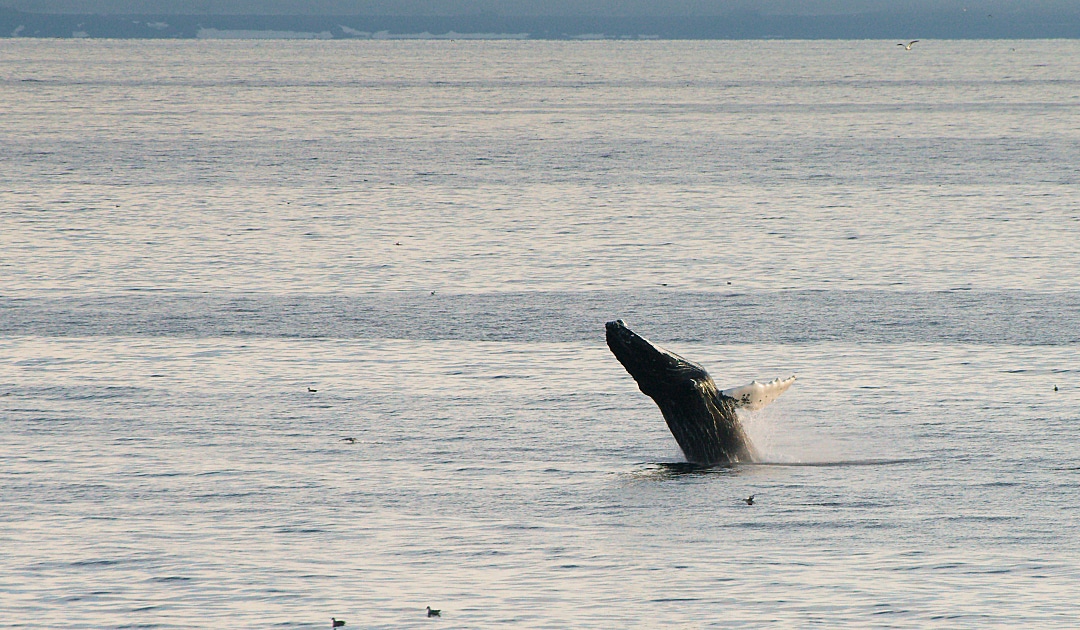 The local government of Semersooq, which includes the Greenlandic capital Nuuk, places humpback whales under protection in its fjord. 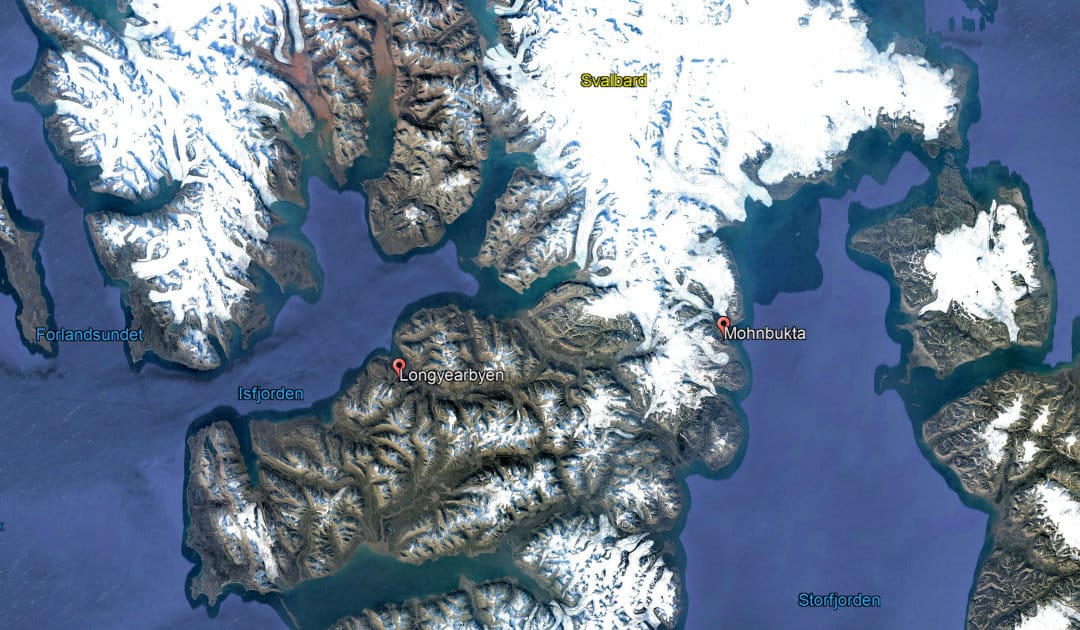 A polar bear attacked and injured a man in the east of the main island of Sptsbergen, and the bear was shot. 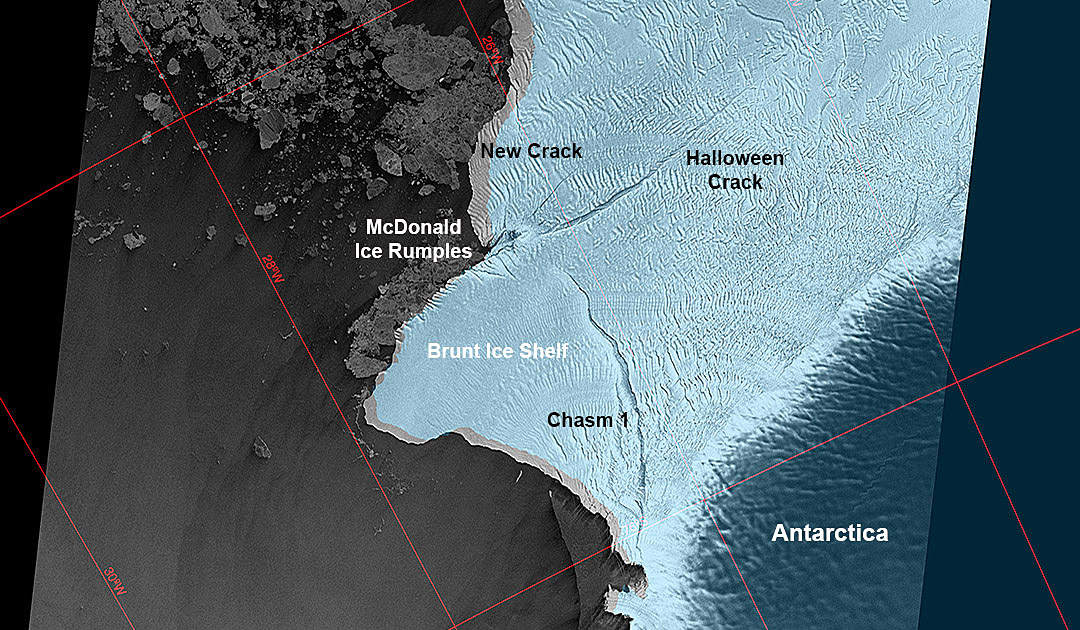 The long-awaited calving of a giant iceberg near the British station Halley VI has now happened. 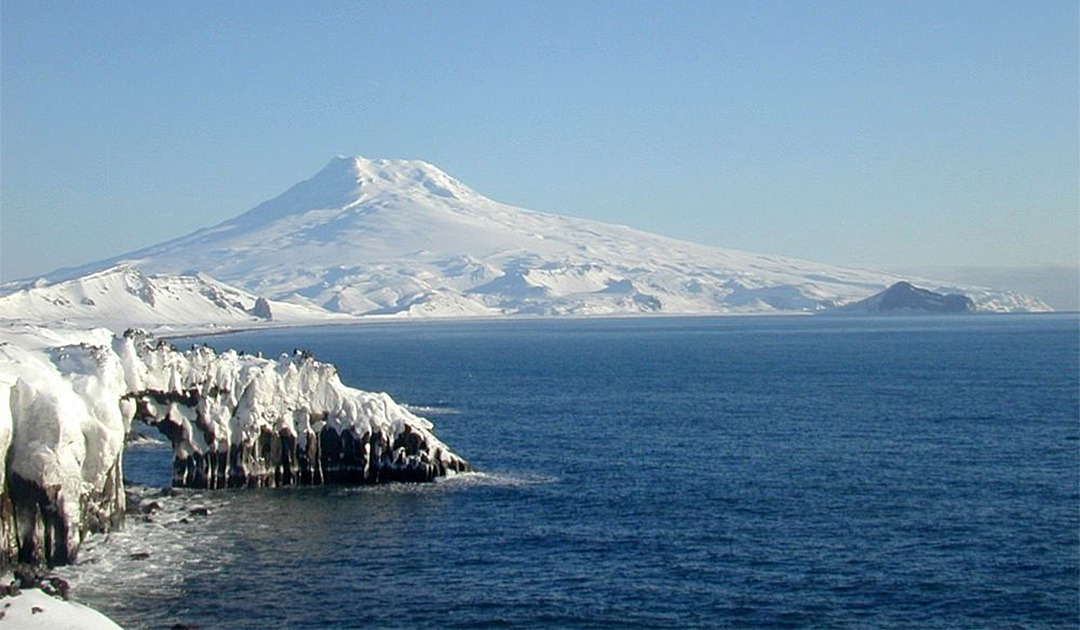 Two people were killed in an avalanche on a remote island in the European Arctic Ocean. They were two civilian employees of the military station. 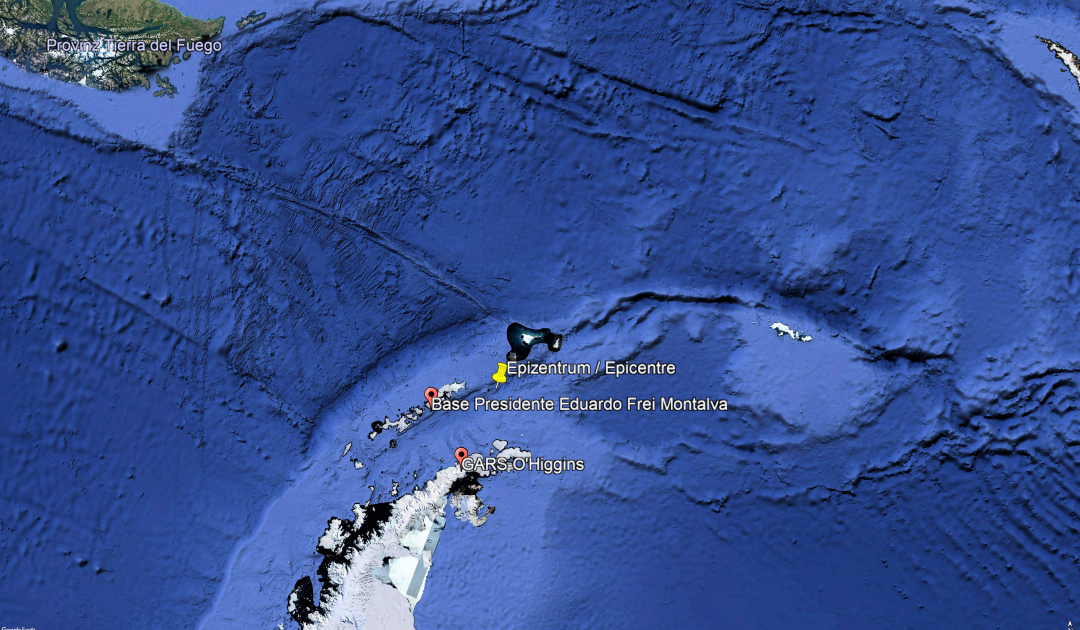 The strongest earthquake ever measured with 7.0 on the scale has hit the northern region of the Antarctic Peninsula. 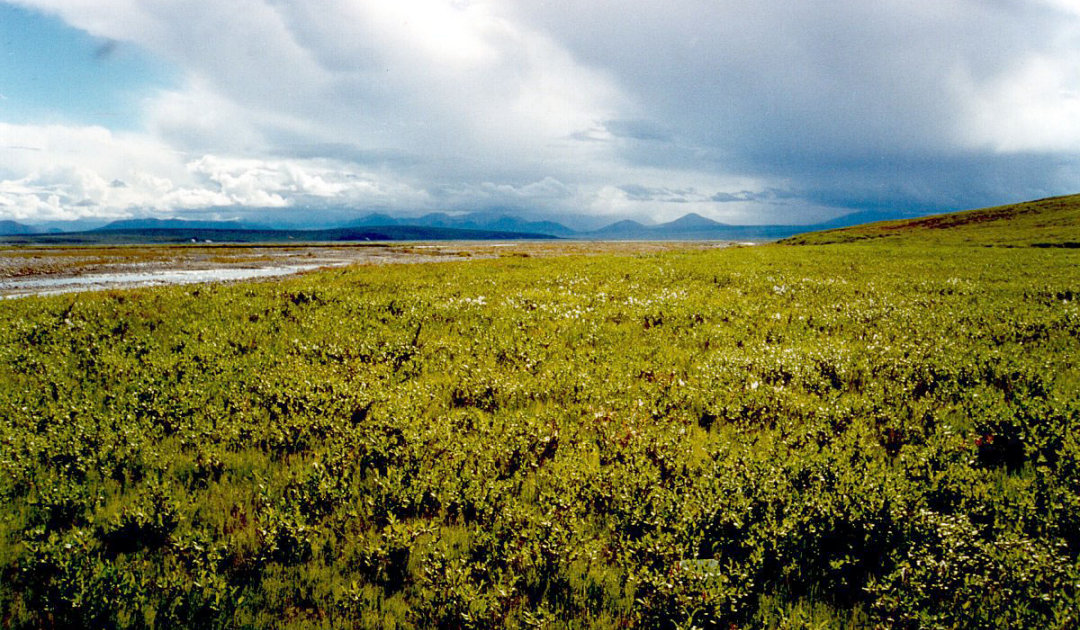 In the wake of the turmoil around and inside the Capitol, more and more Republican members of Congress are distancing themselves from President Trump. Now, for the first time, a Republican senator, Lisa Murkwoski, has openly called on Trump to resign. The Anchorage Daily News reports that the 73-year-old senator is openly calling on the […] 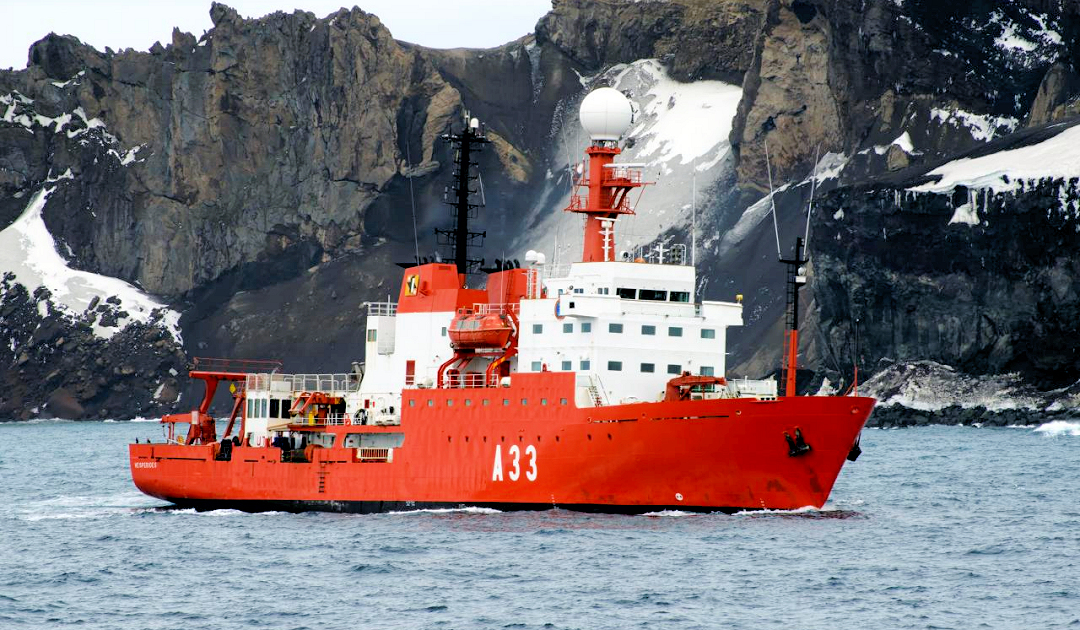 A COVID outbreak has been detected on a Spanish supply and research vessel en route to Antarctica.

Auction for leasing extraction rights is over

While riots of protesters fueled by Yet-President Trump have erupted in Washington around the Capitol, the auction for the lease of oil production rights in the Arctic National WIldlife Refuge was held on the same day, an event that has taken a bit of a back seat thanks to the images coming out of the […]