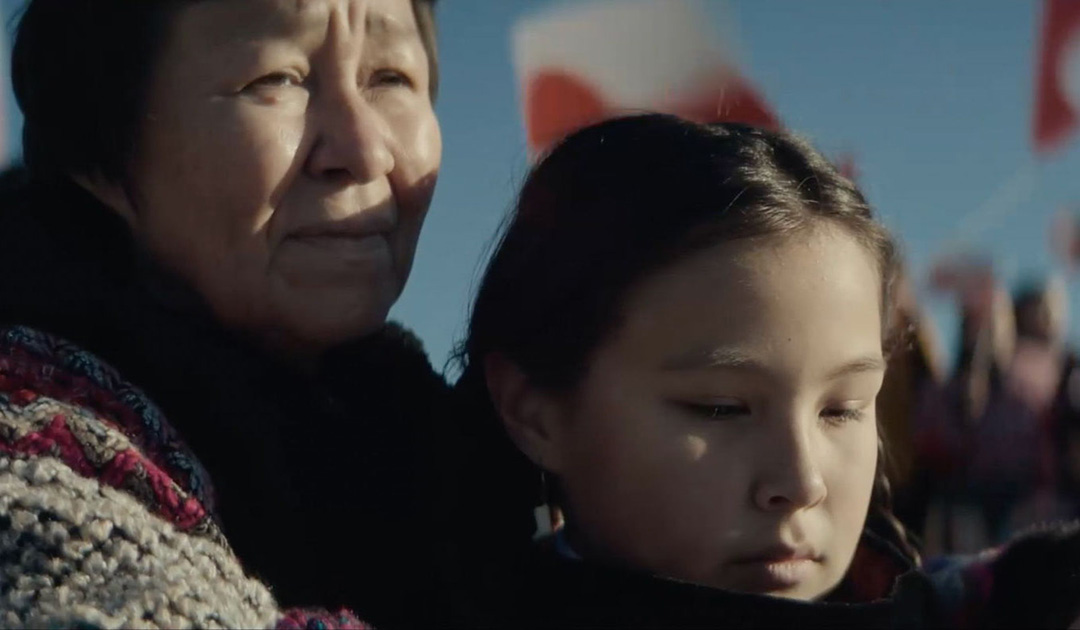 Short film “Ivalu” in the race for the Oscar

Set in a village in Greenland, this Danish film tells the compelling, dramatic story of two sisters. 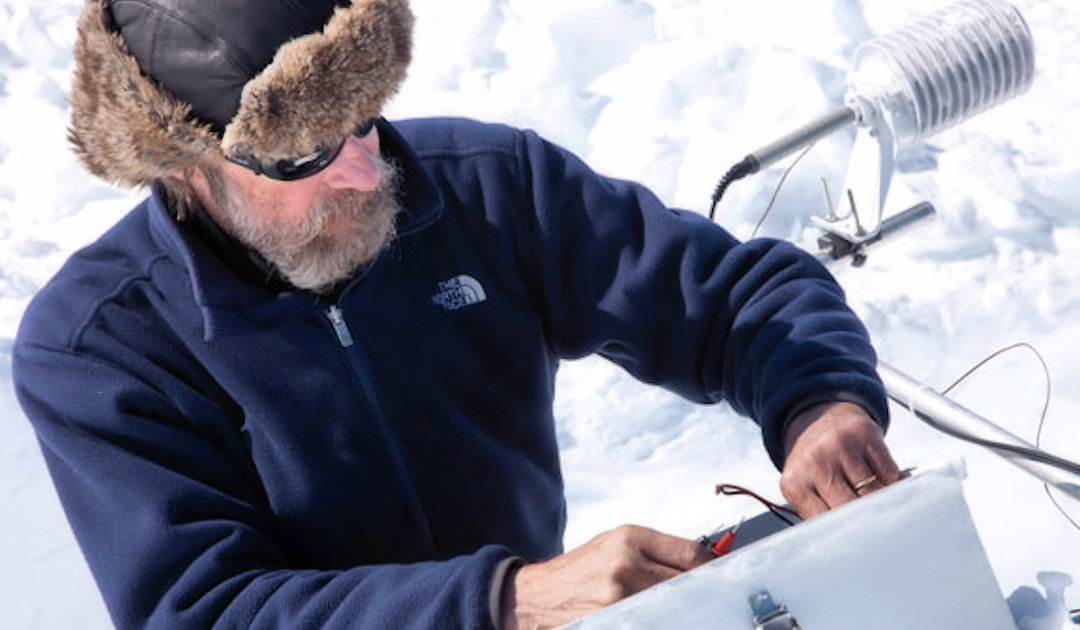 The life and work of glacier and climate scientist Konrad “Koni” Steffen, who died in 2020, will be portrayed in a Swiss documentary film. 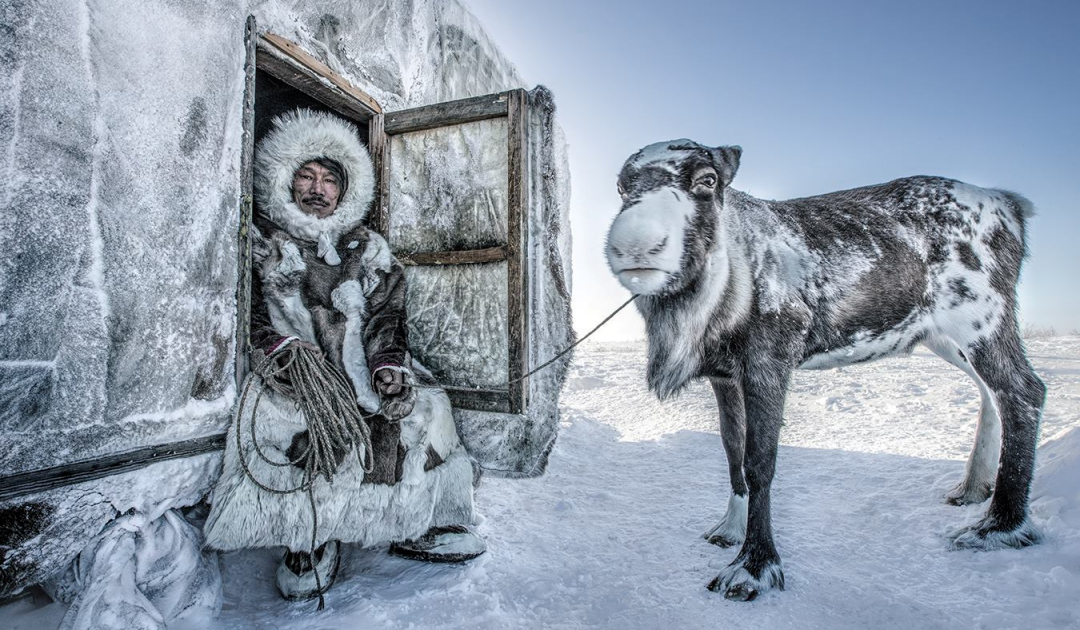 Within the framework of the exhibition “The World in Faces”, which was shown for a several months at the UN in Geneva, Russian photographer Alexander Khimushin told with his photos five living stories about rare Arctic representatives of indigenous peoples of Russia. 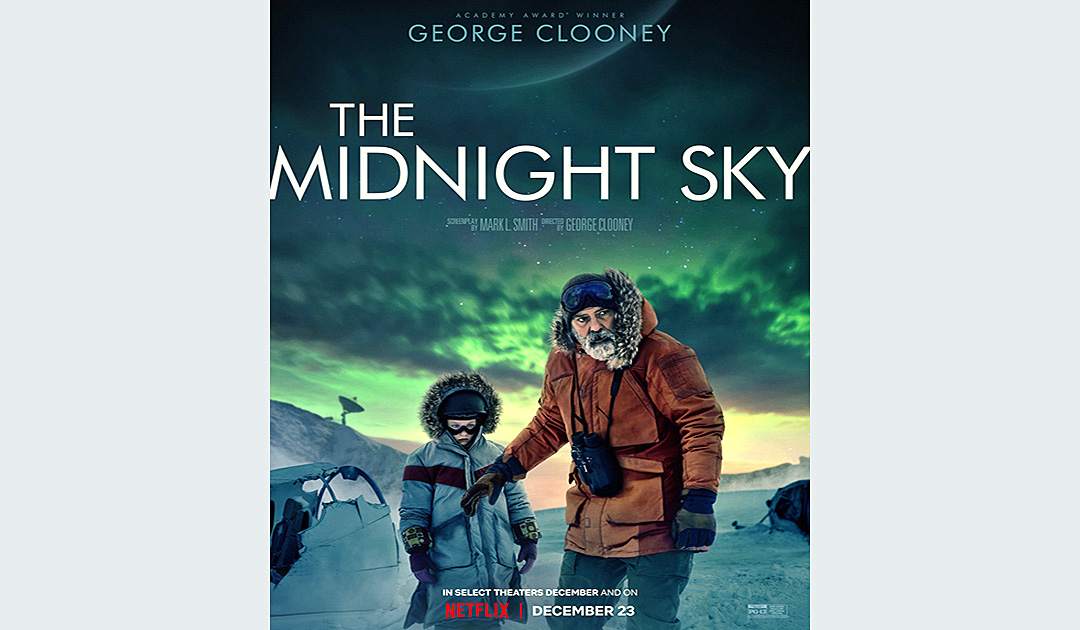 George Clonney and “The Midnight Sky” in the Arctic

Astronomer Augustine Lofthouse lives on a research station in the Arctic. A few days earlier, all employees left the station because of the news of an environmental disaster. 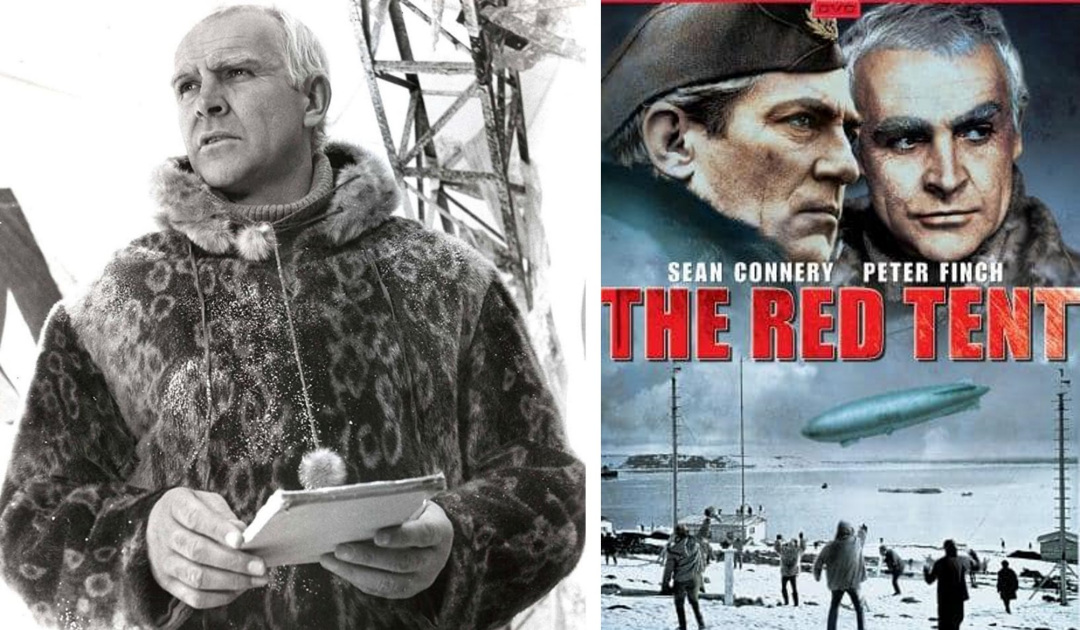