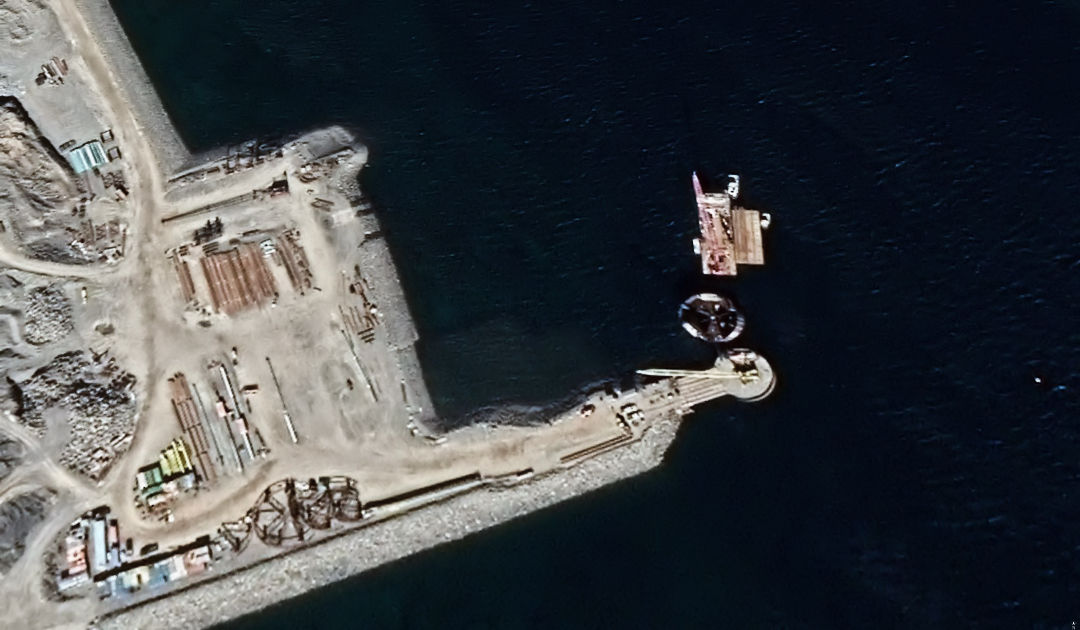 Good things come to those who wait: Iqaluit, the capital of Nunavut, will receive its deep-sea port after decades and will be able to load and unload ships directly from 2023. 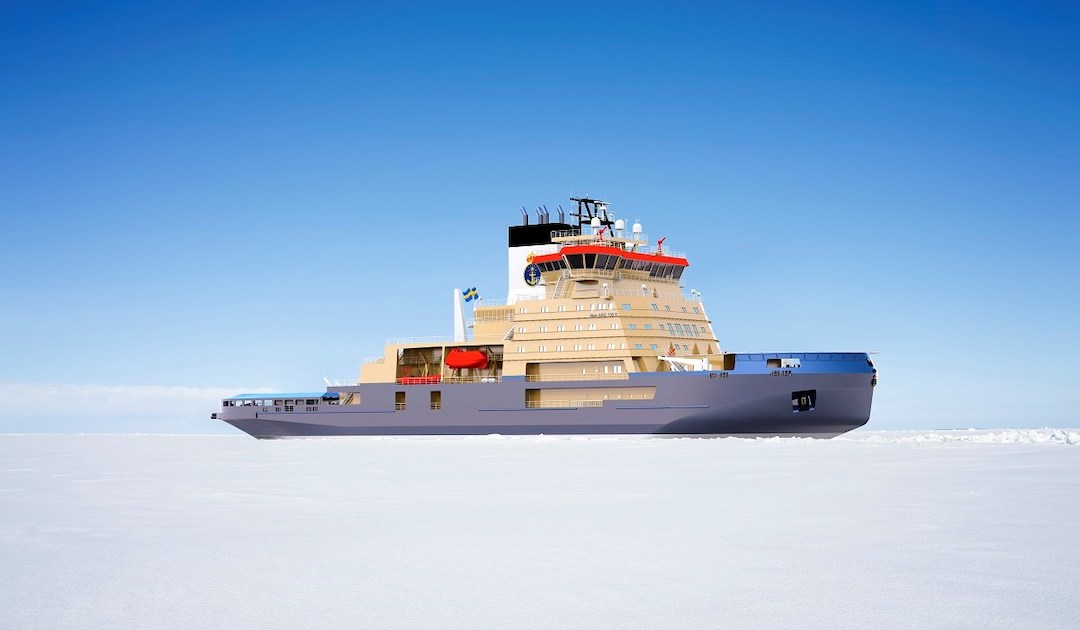 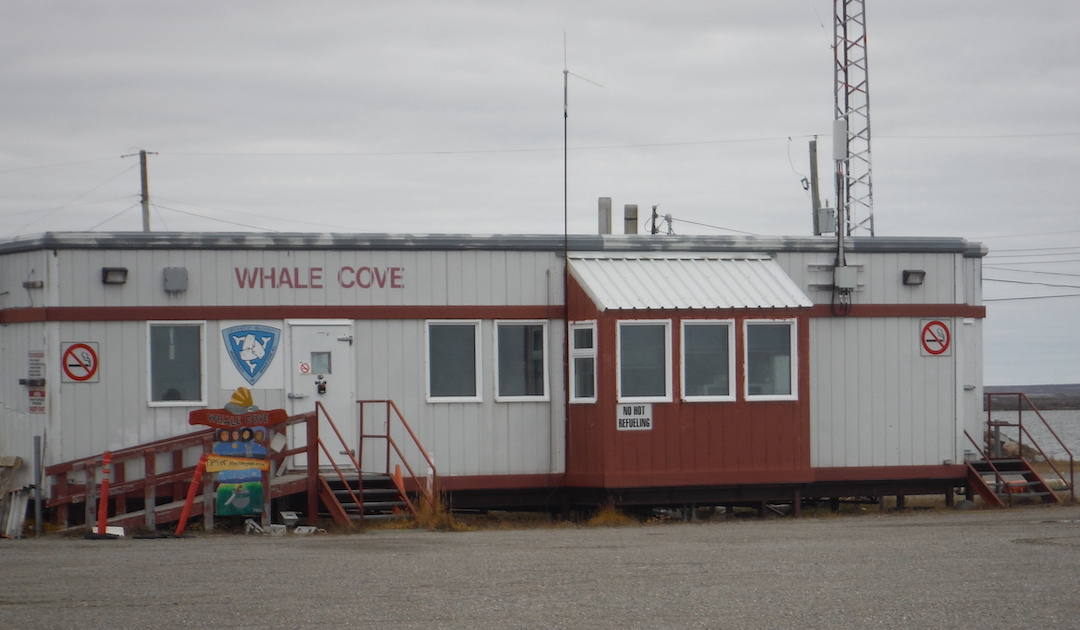 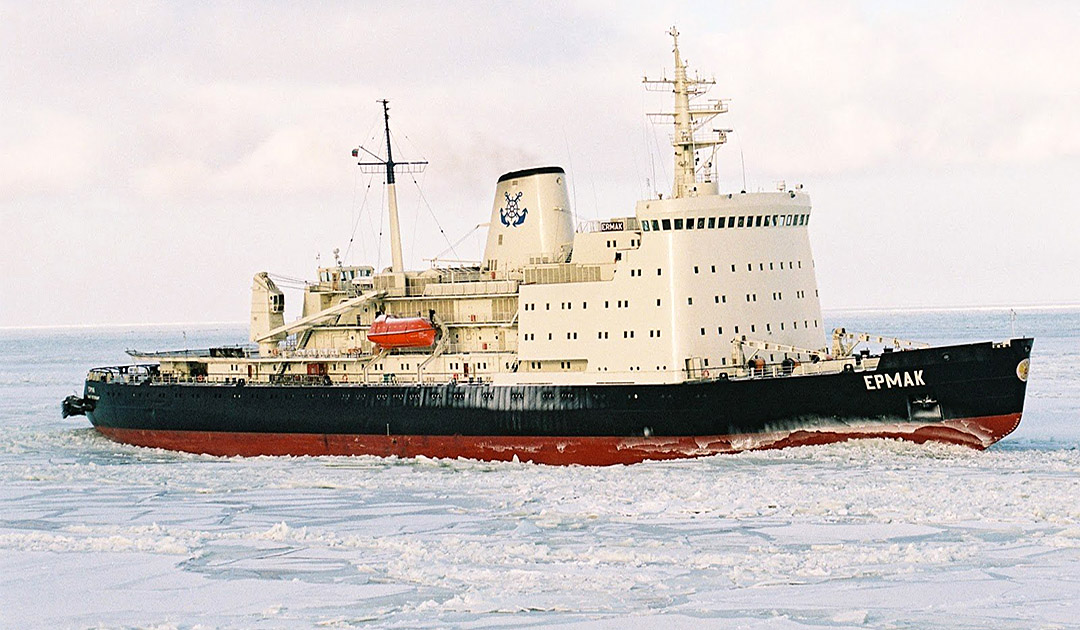 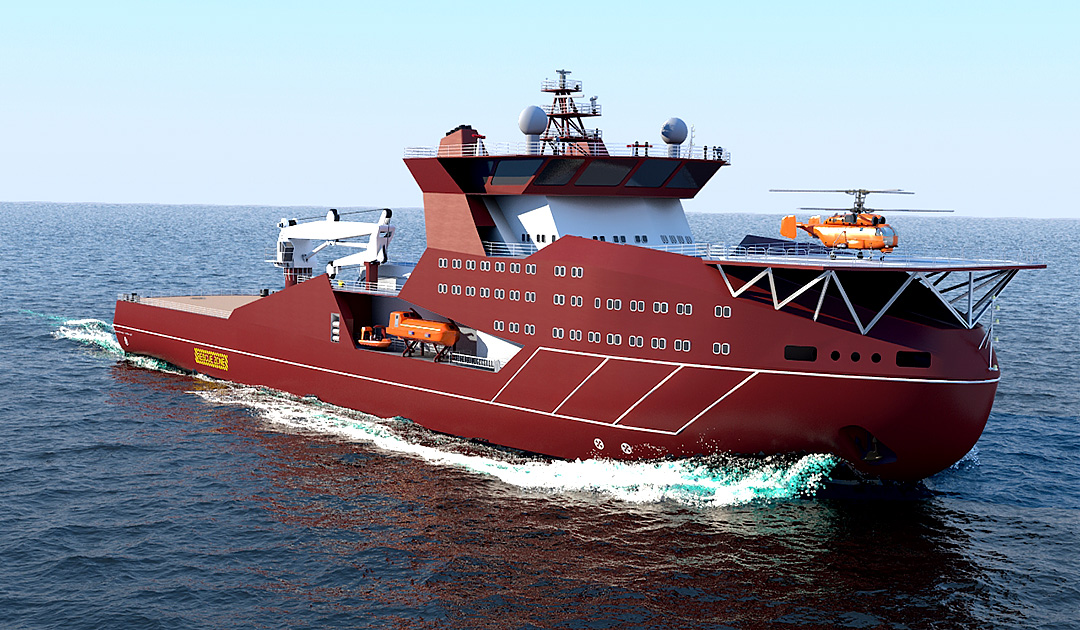 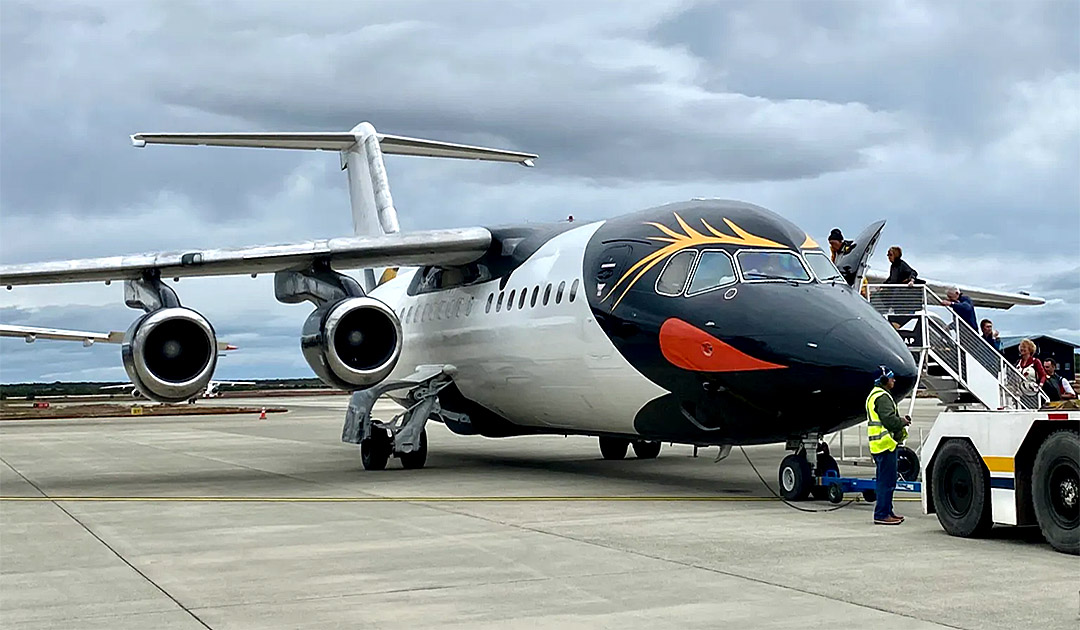 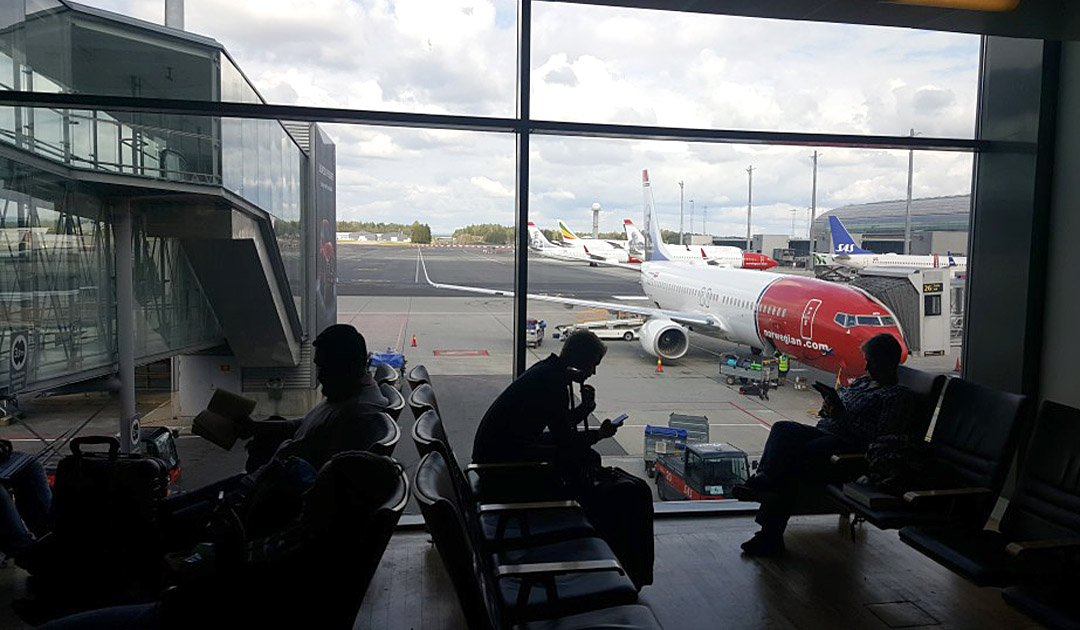 Fuel and personnel shortages – aviation crisis in the Arctic

Aviation, the main mode of transportation in the Arctic, is sliding into crisis not because of ice but because of fuel shortages, high prices and too few personnel. 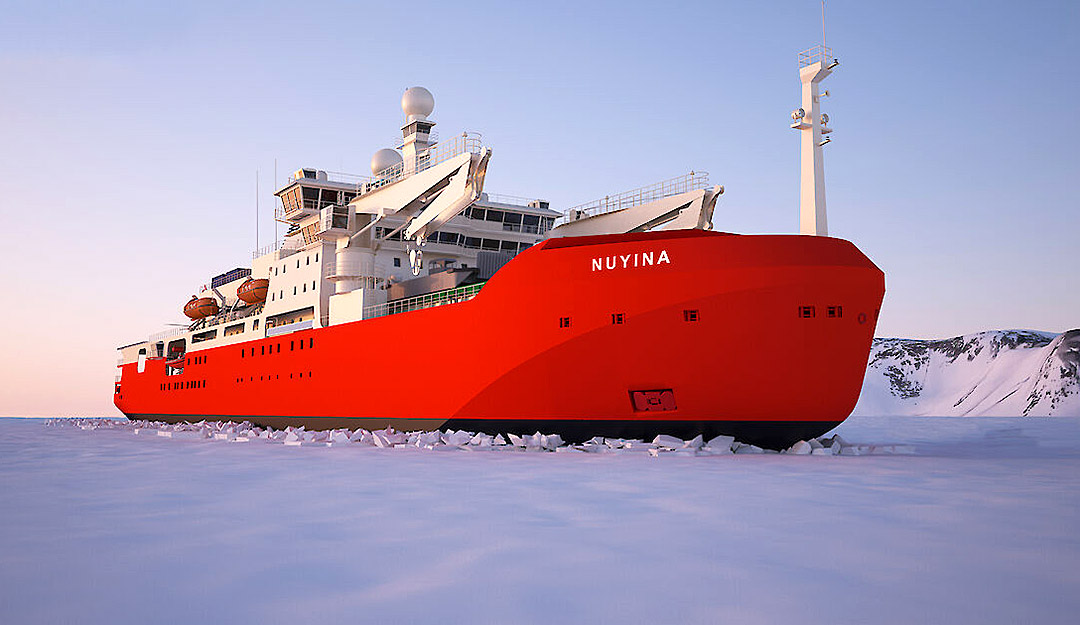 The Australian icebreaker “RSV Nuyina” has successfully undertaken its first Antarctic voyages. Now, damage to the propulsion shafts was discovered during maintenance work. 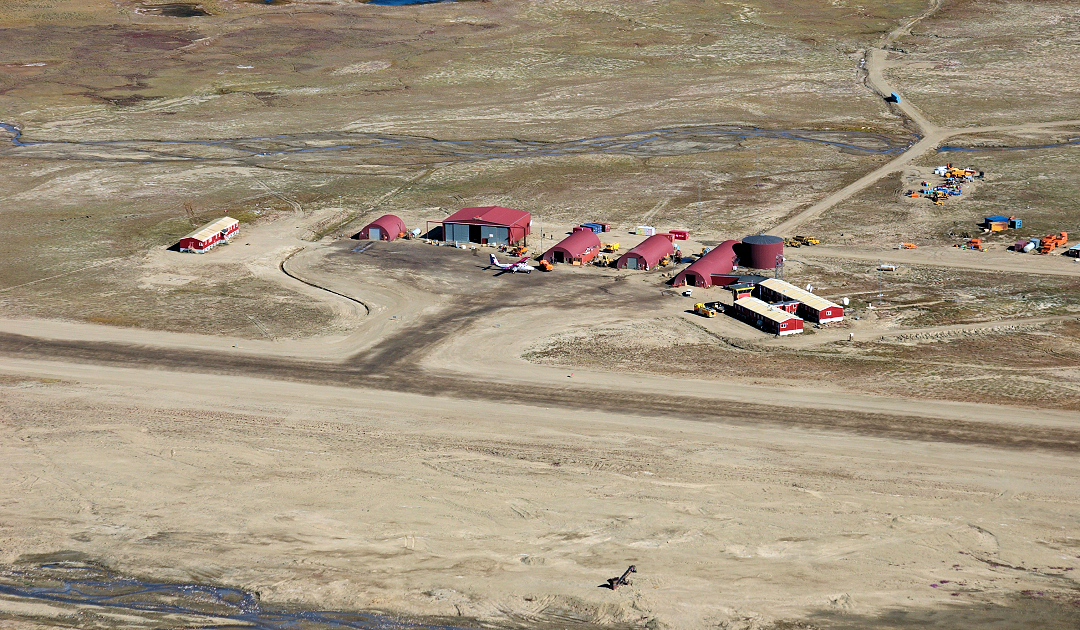 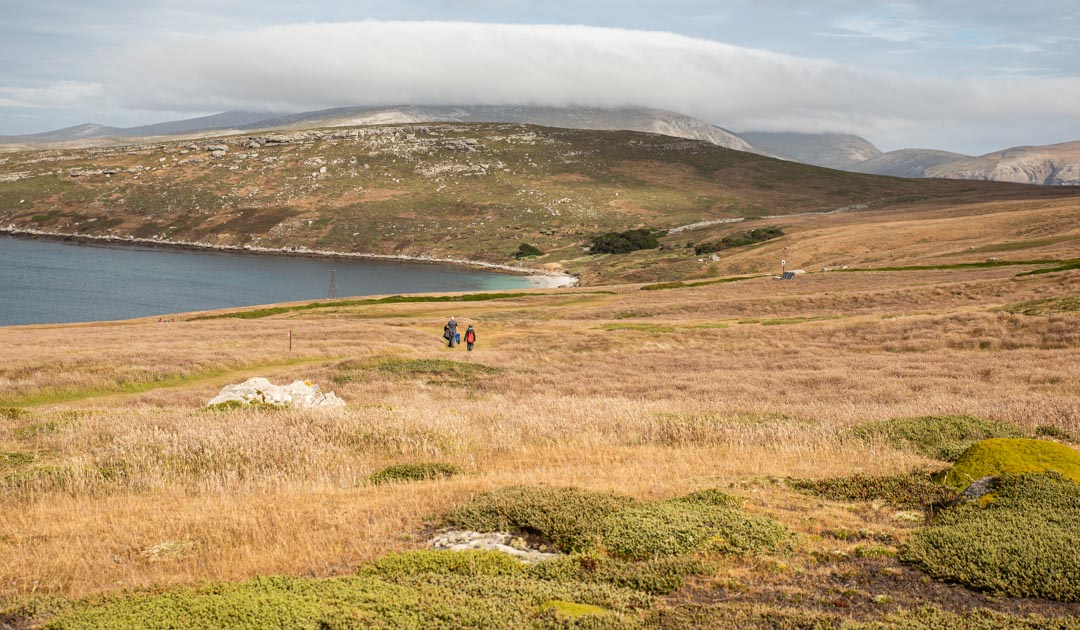 LATAM resumes flights between Chile and the Falkland Islands

After more than two years of pandemic-related interruption, commercial flights between Chile and the Falkland Islands are now back. 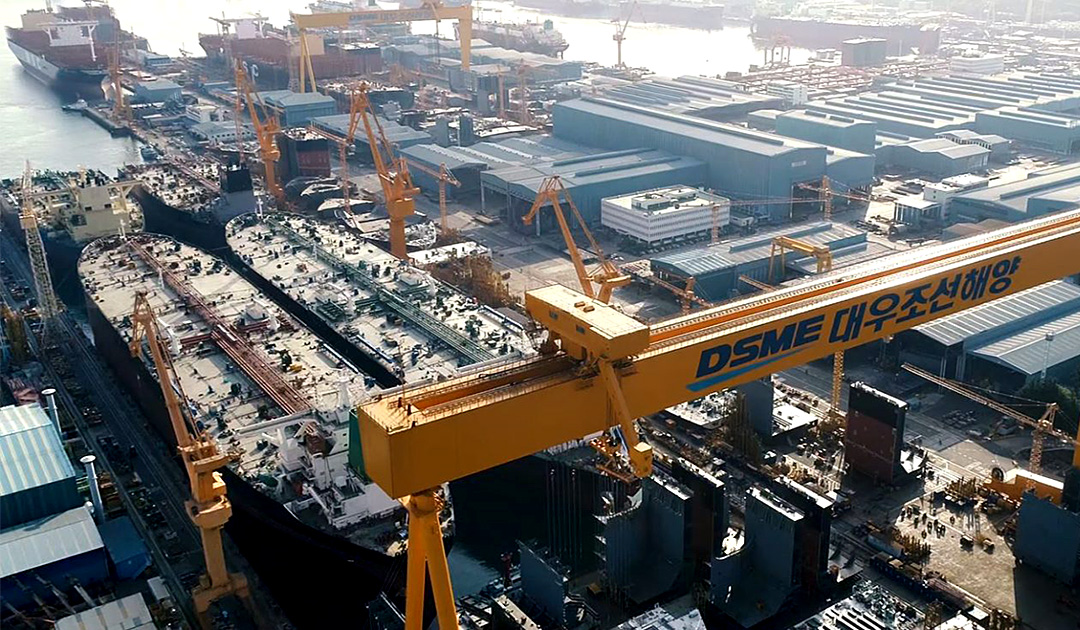 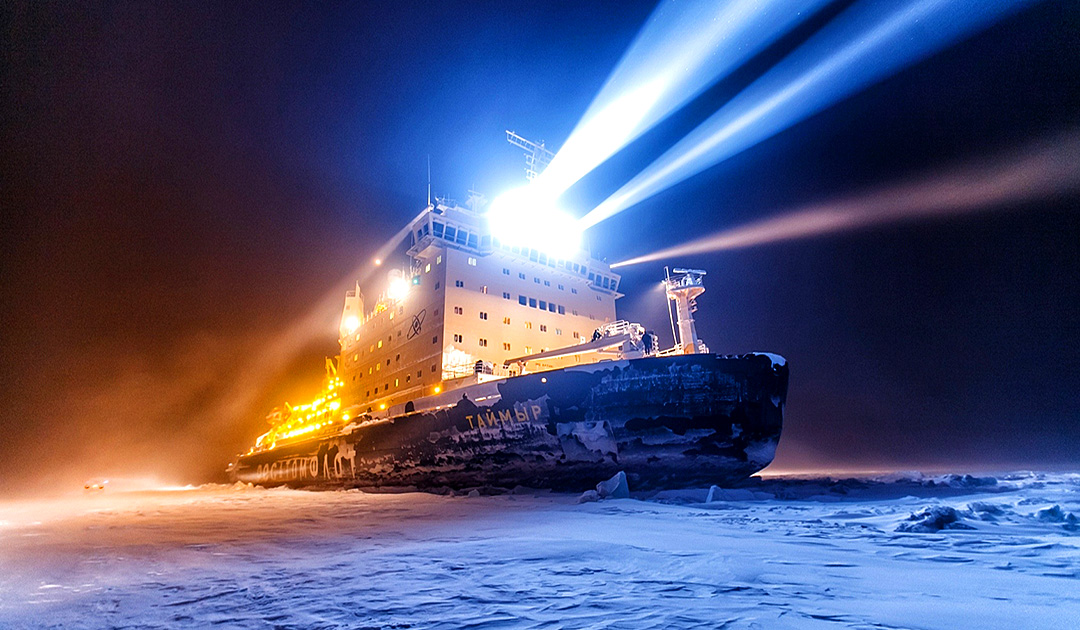 Development of the Northeast Passage becomes a problem for Moscow

The development of the North Sea route is becoming a key priority for the government in Moscow in light of the sanctions. Towards the west, freight traffic has come to a virtual standstill. 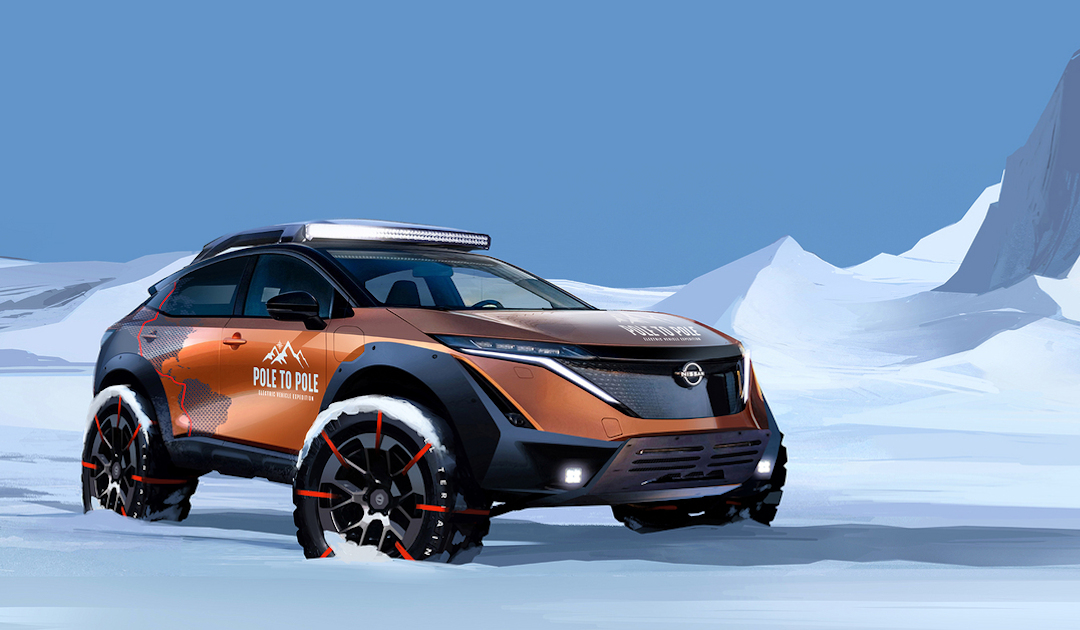 From the Arctic to Antarctica by e-car

Adventurer Chris Ramsey and Japanese car company Nissan plan to drive an all-electric SUV from the Arctic to the South Pole. 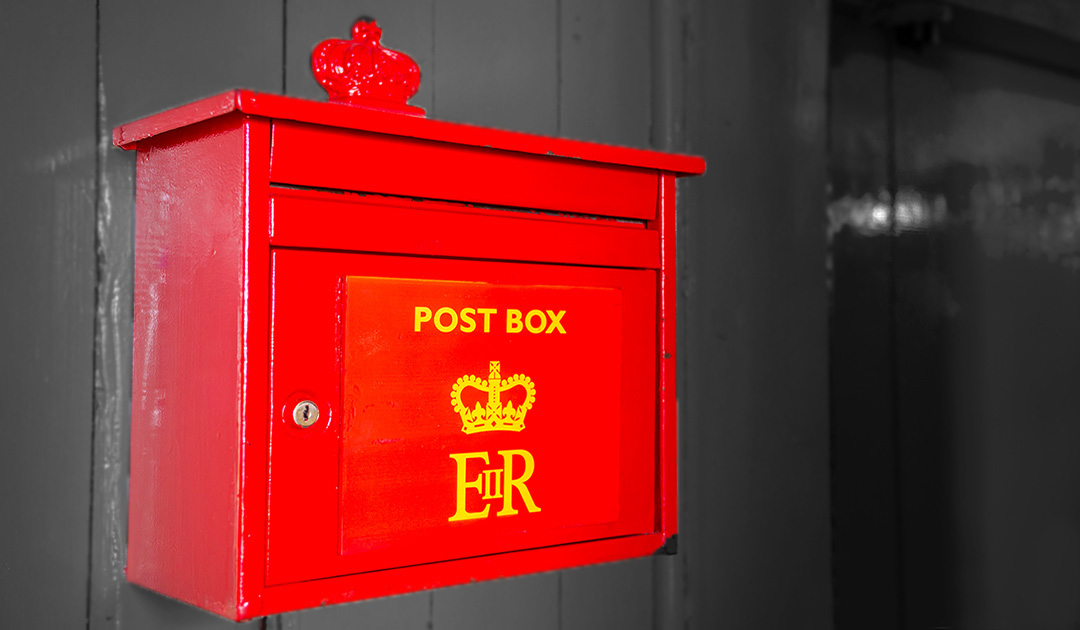 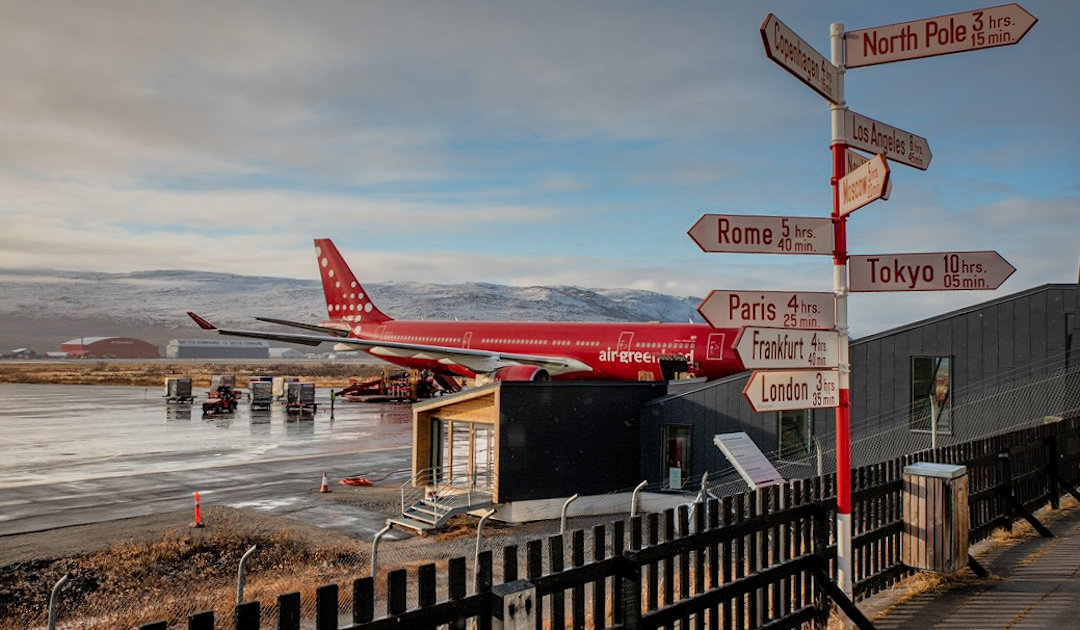 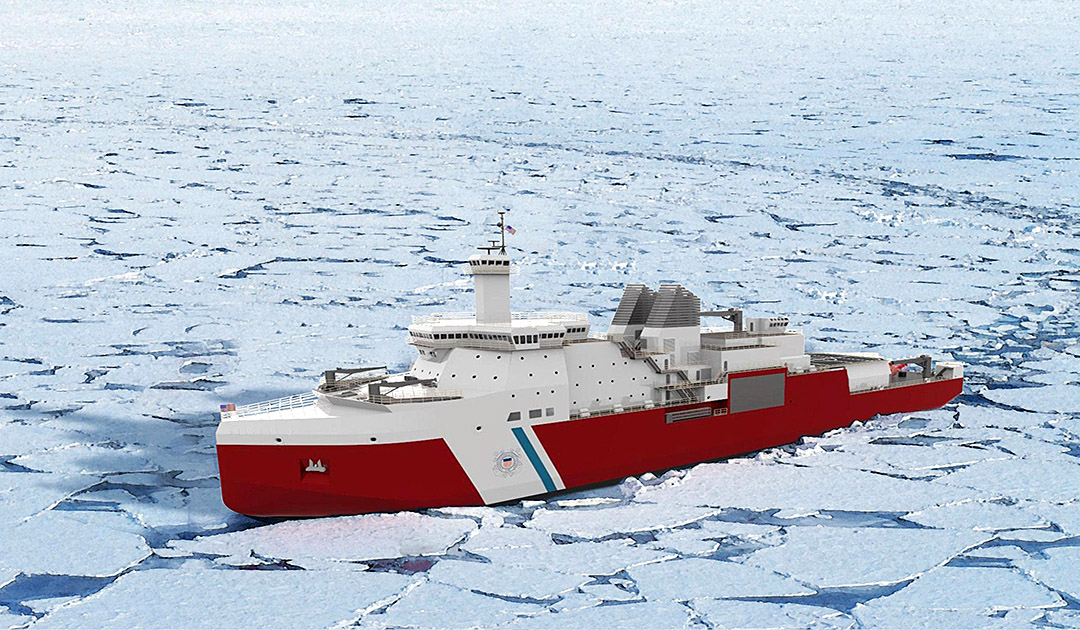 The first ship in the U.S. Coast Guard’s Polar Security Cutter program will be named “Polar Sentinel.” This was announced by USCG Commanding Admiral Karl Schultz. 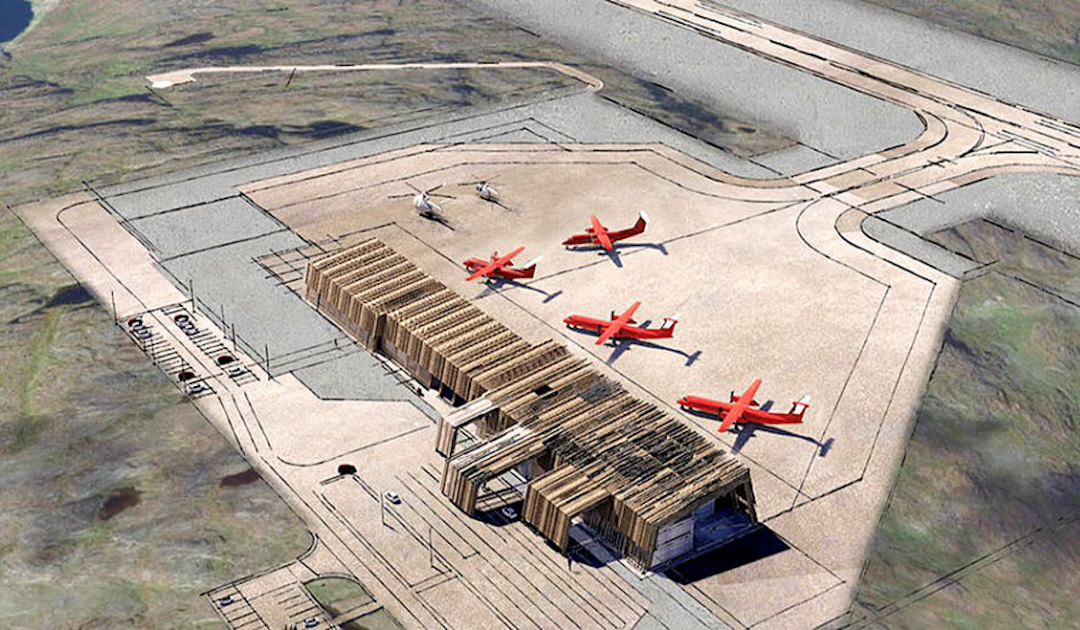 Construction of Greenland regional airport to begin this spring 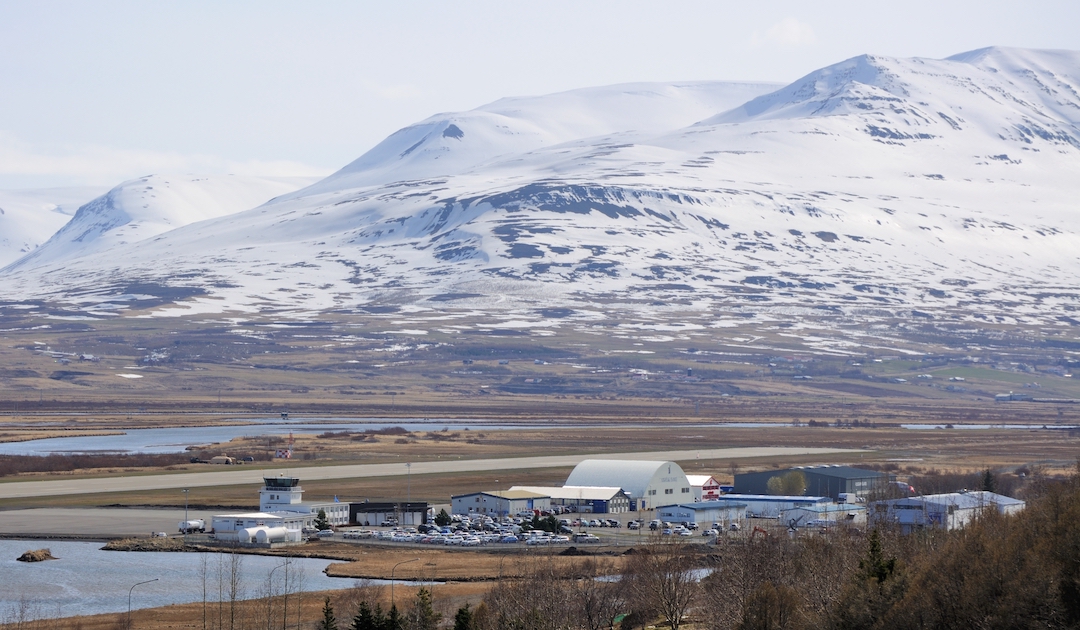 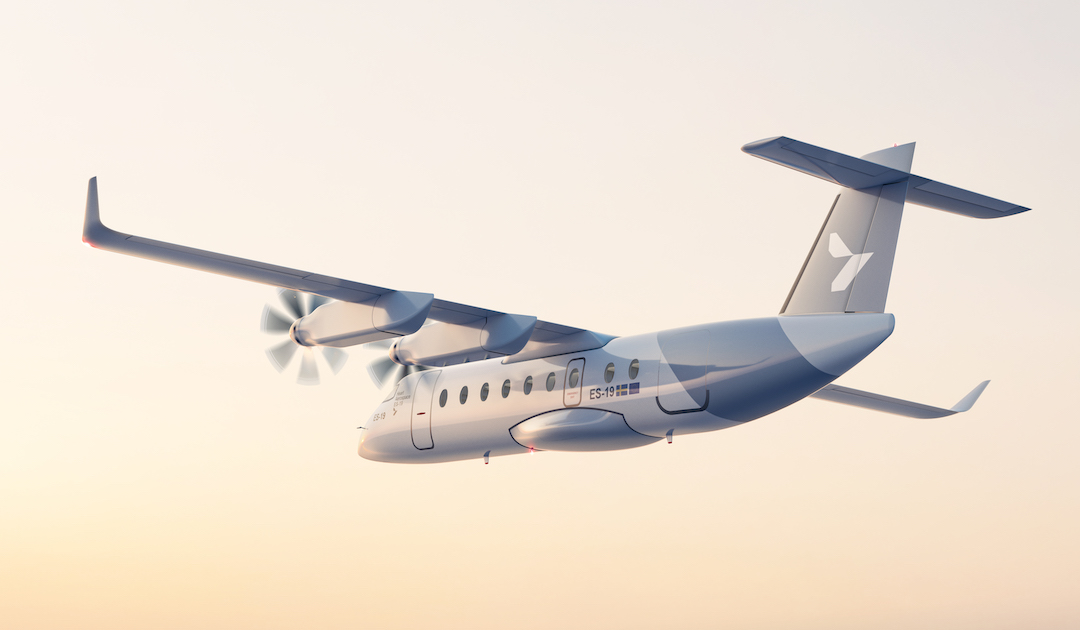 Electric aeroplanes’ first big use will be on smaller routes 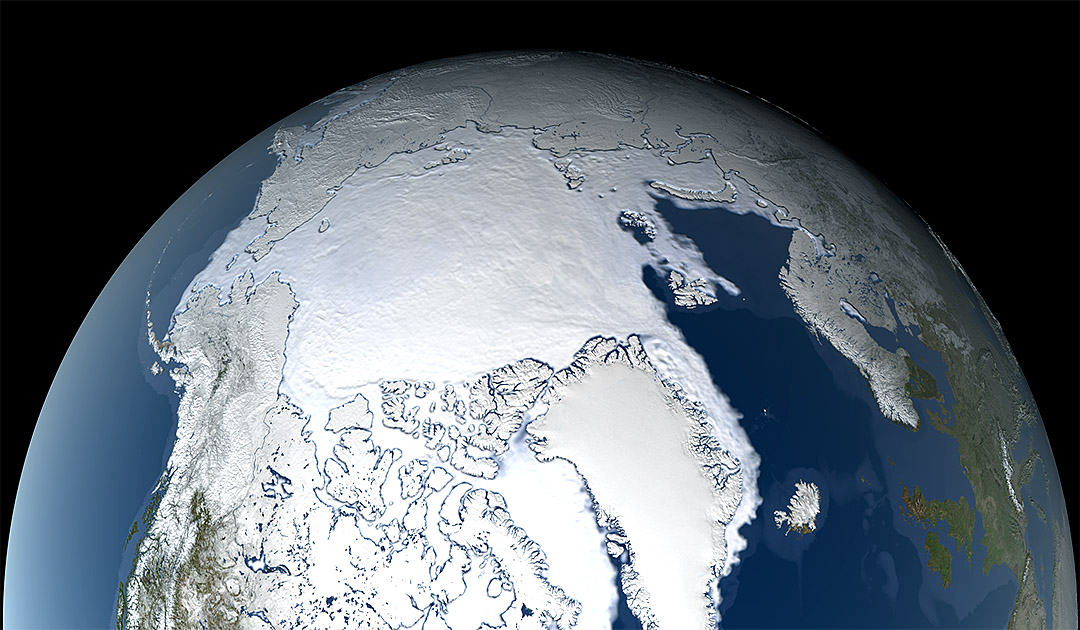 Arctic sea ice extent grew faster than average in the winter of 2021/22, bucking the trend of ice melt, reaching record levels in January 2022. 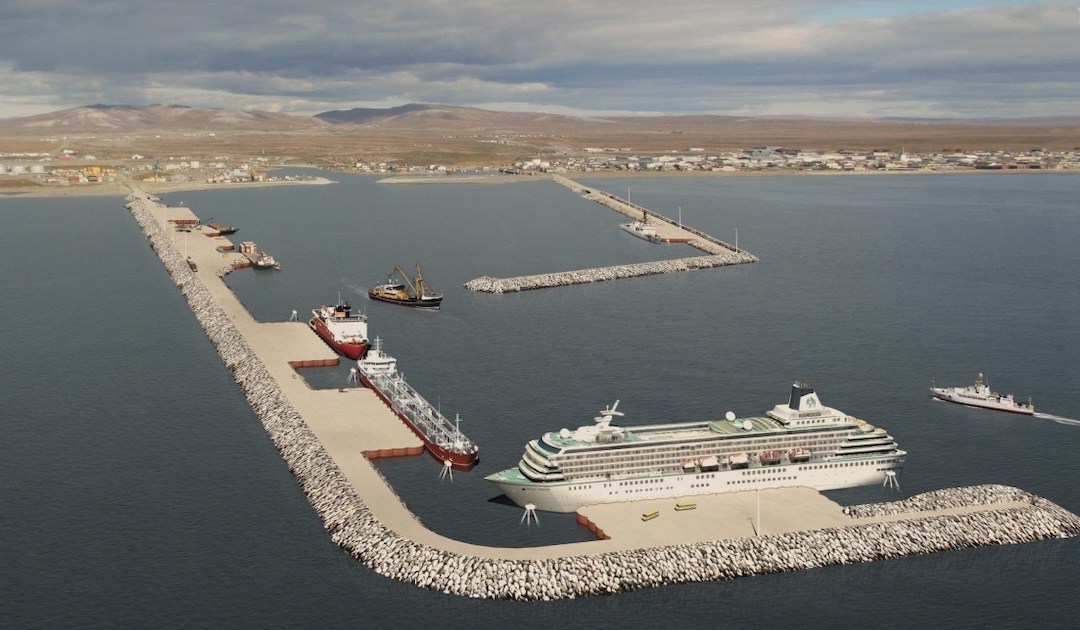 Congress has approved funding for an Arctic deepwater port

A bigger, deeper port in Nome will be America’s gateway to its maritime Arctic 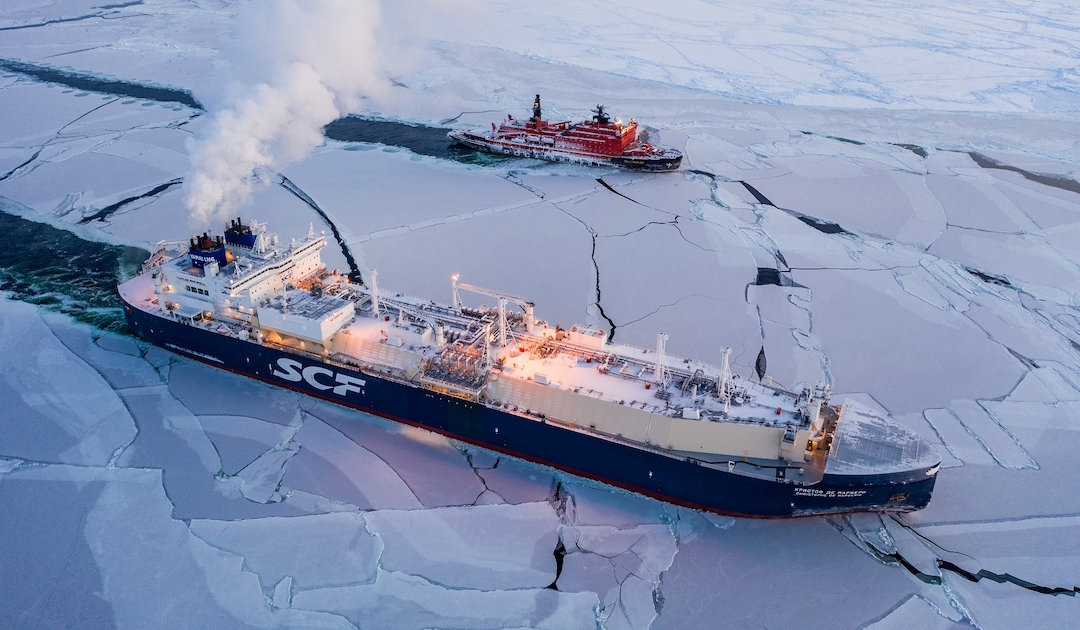 Quieter ships are on the Arctic’s horizon 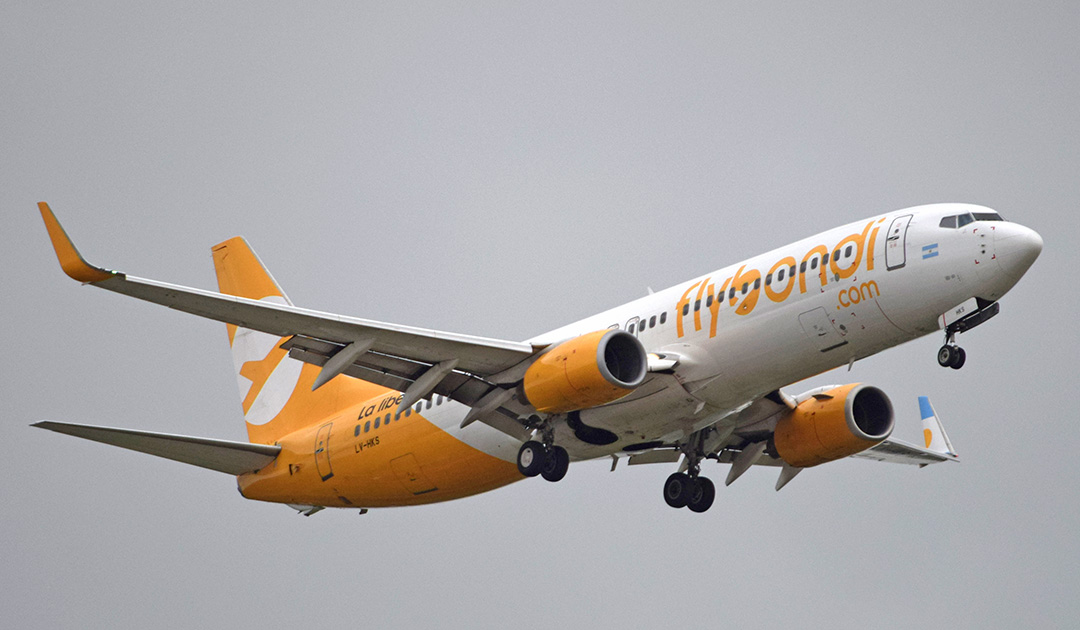 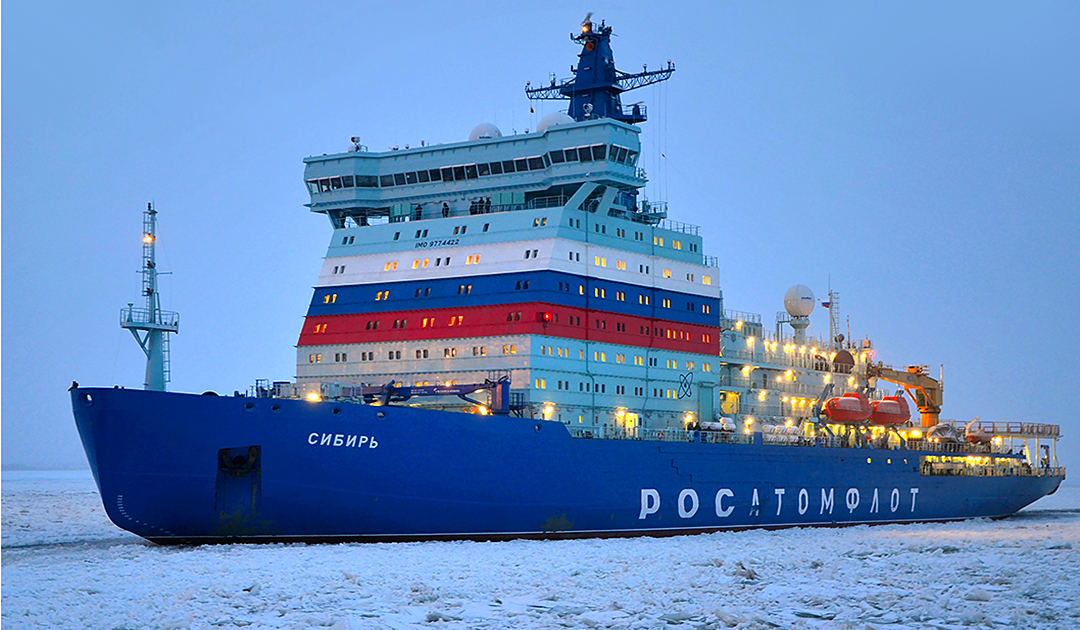