“The Antarctic Sun” is a U.S. online platform with news about the ice and people of Antarctica, and reports on National Science Foundation research. 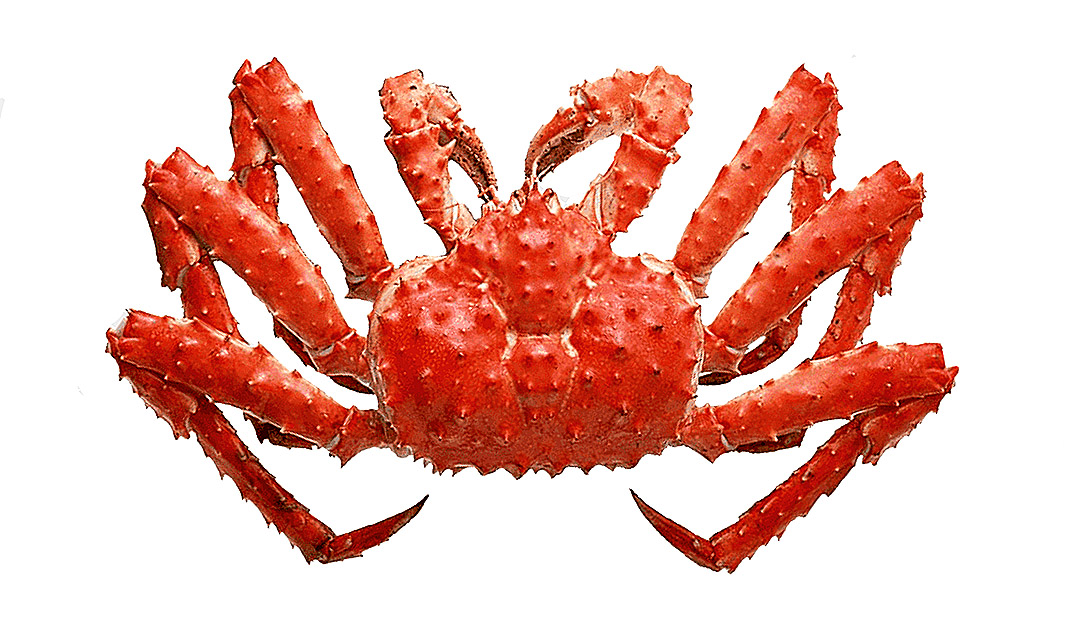 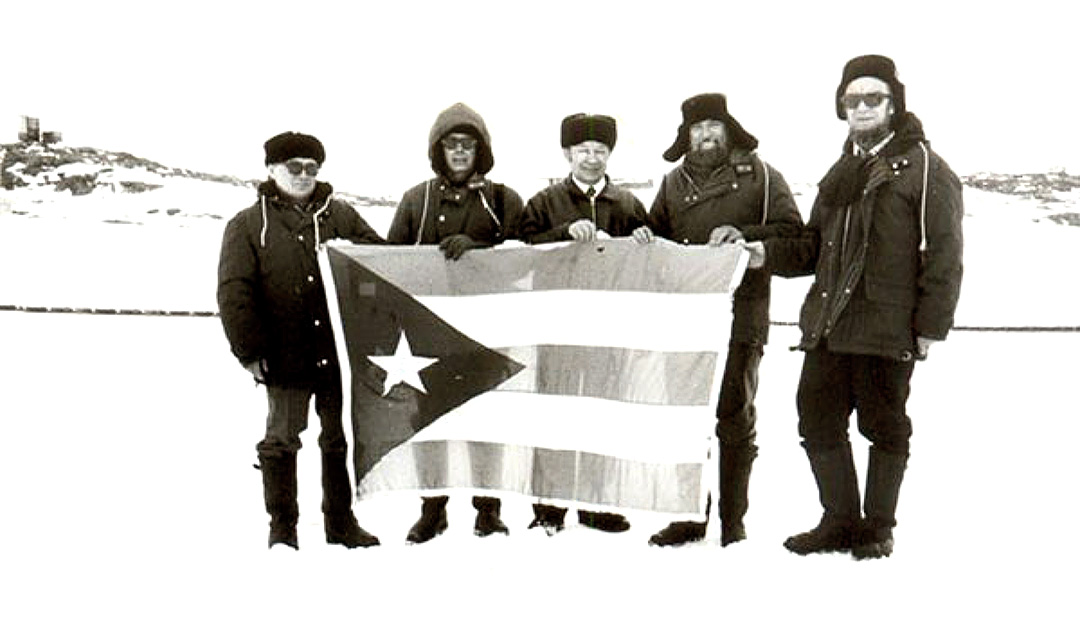 Cuba is not exactly known for doing polar research. In the meantime, it has been over 40 years since the first Cubans set foot in Antarctica. 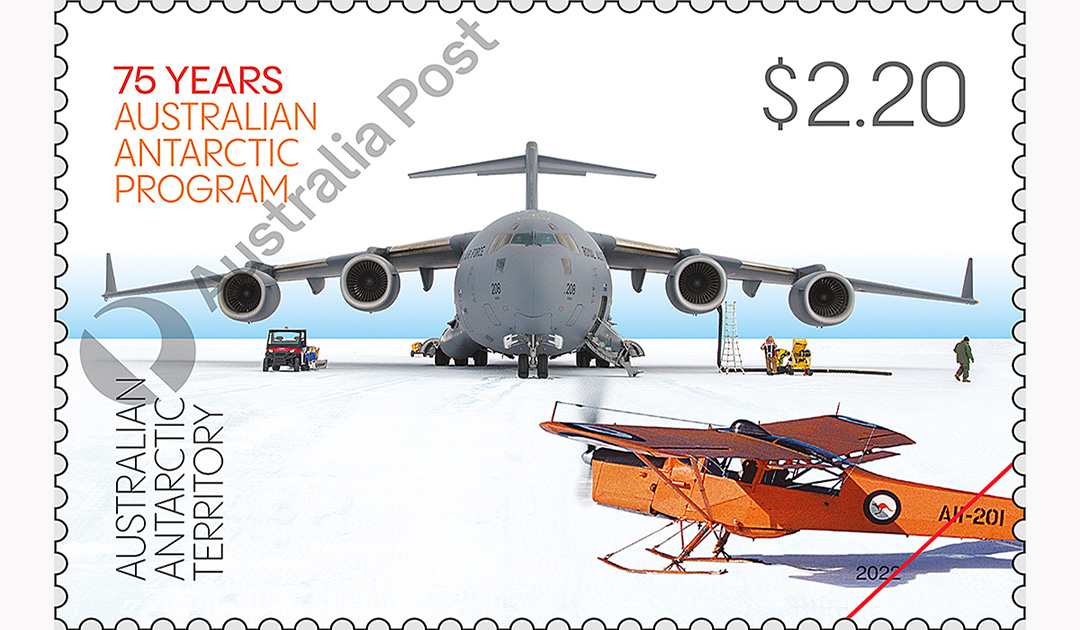 The year 2022 marks the 75th anniversary of the Australian government’s Antarctic research program. It all started in 1947 with the founding of the “Australian National Antarctic Research Expeditions”. 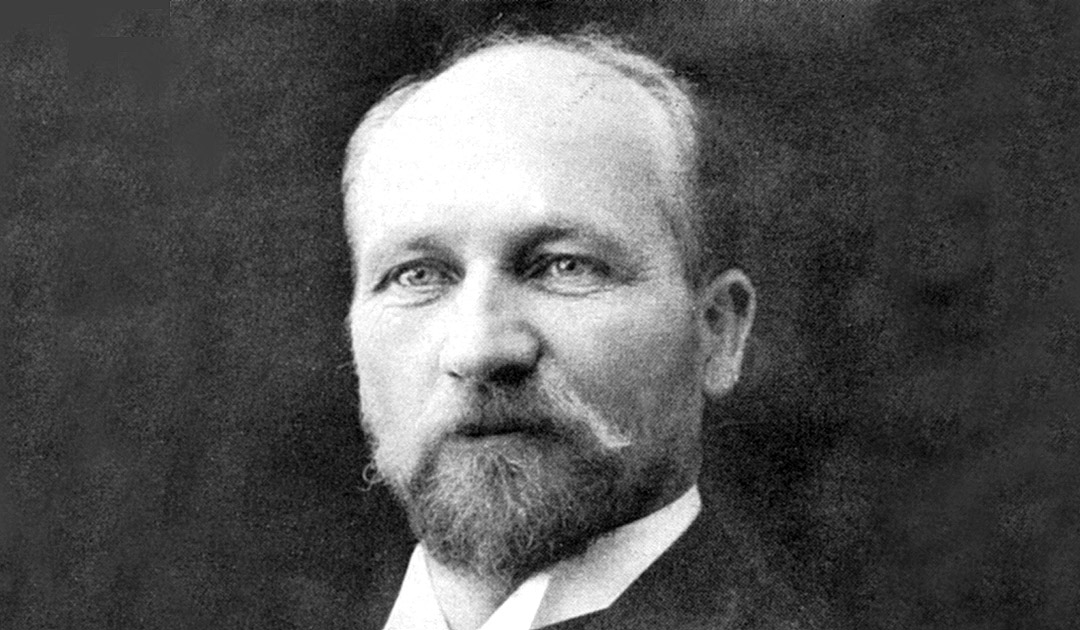 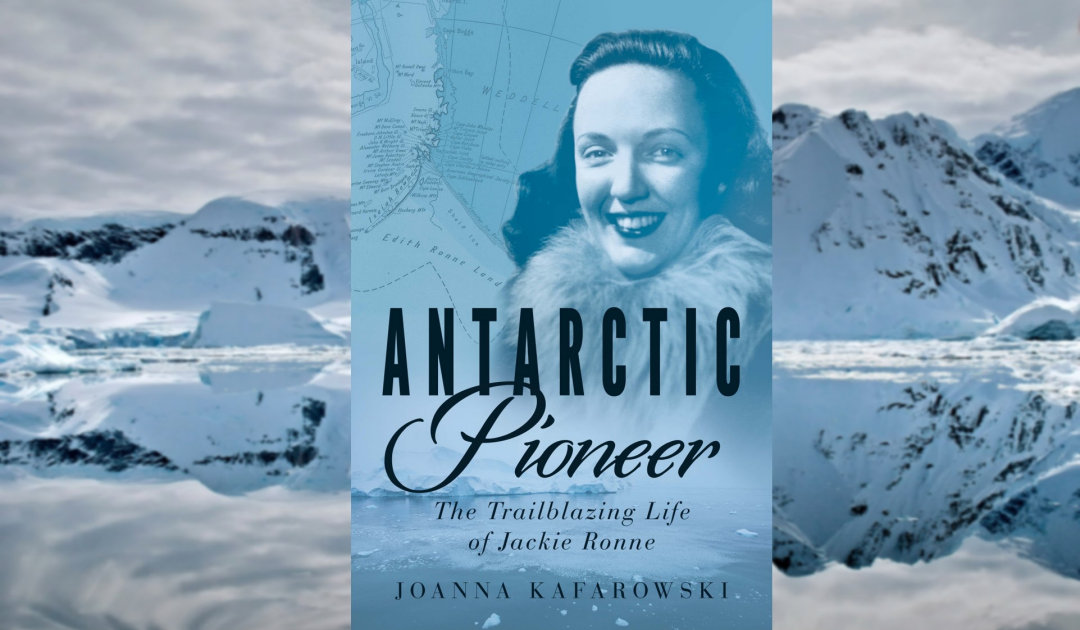 This newly published book about U.S. Antarctic pioneer Edith “Jackie” Ronne excitingly expands on the influence of women on Antarctic history using her as a prime example.

Archaeologists to return to Franklin ships this summer 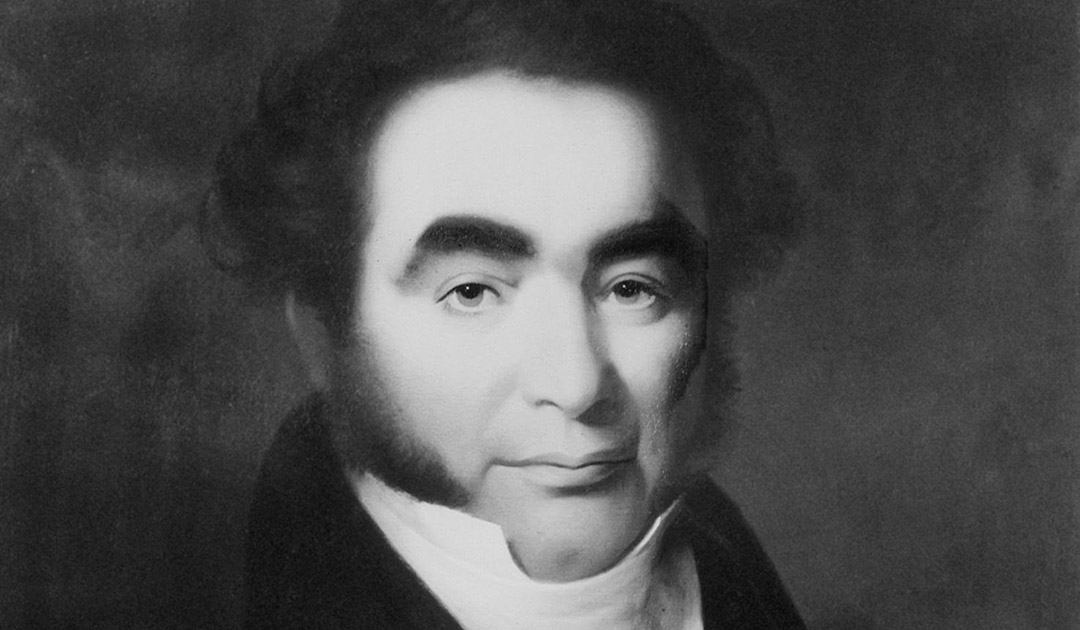 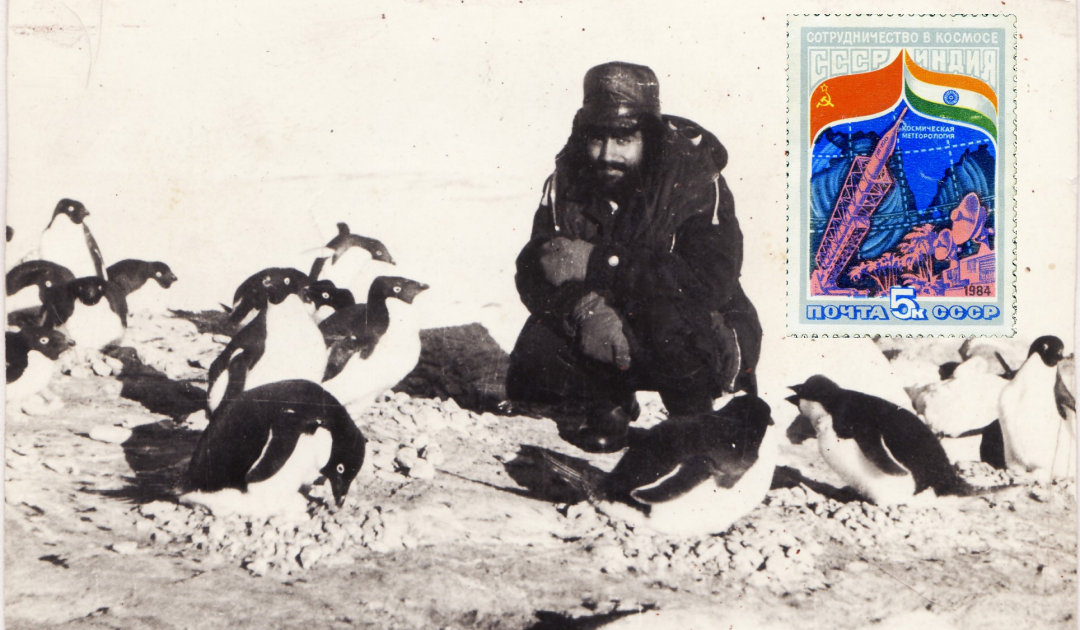 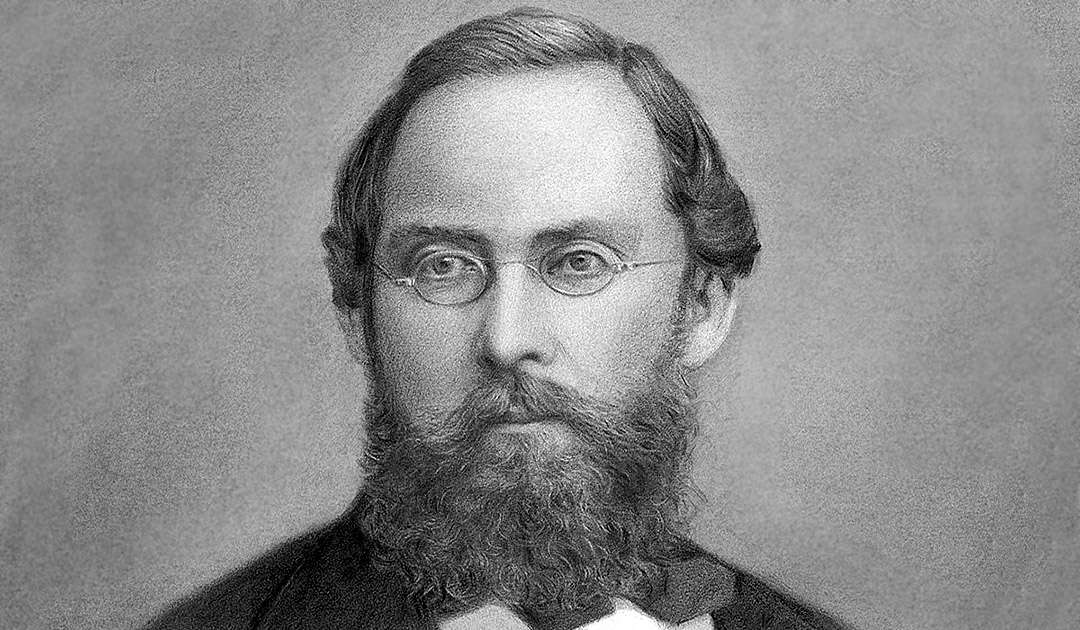 August Heinrich Petermann and his error

August Heinrich Petermann was a German cartographer of great importance. His claim that the North Pole was an ice-free ocean was a big mistake. 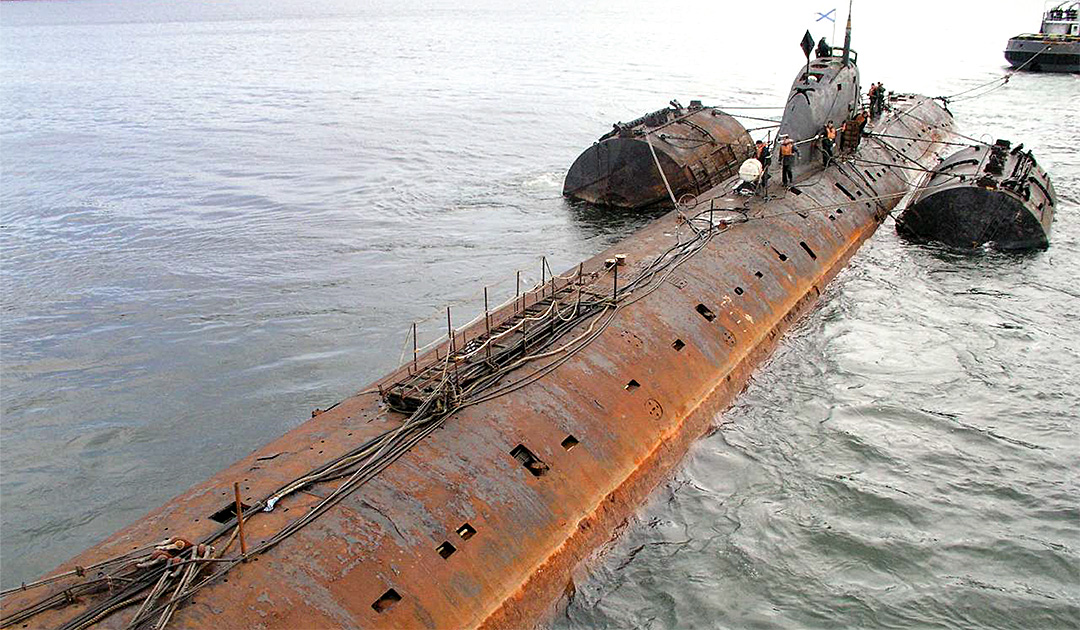 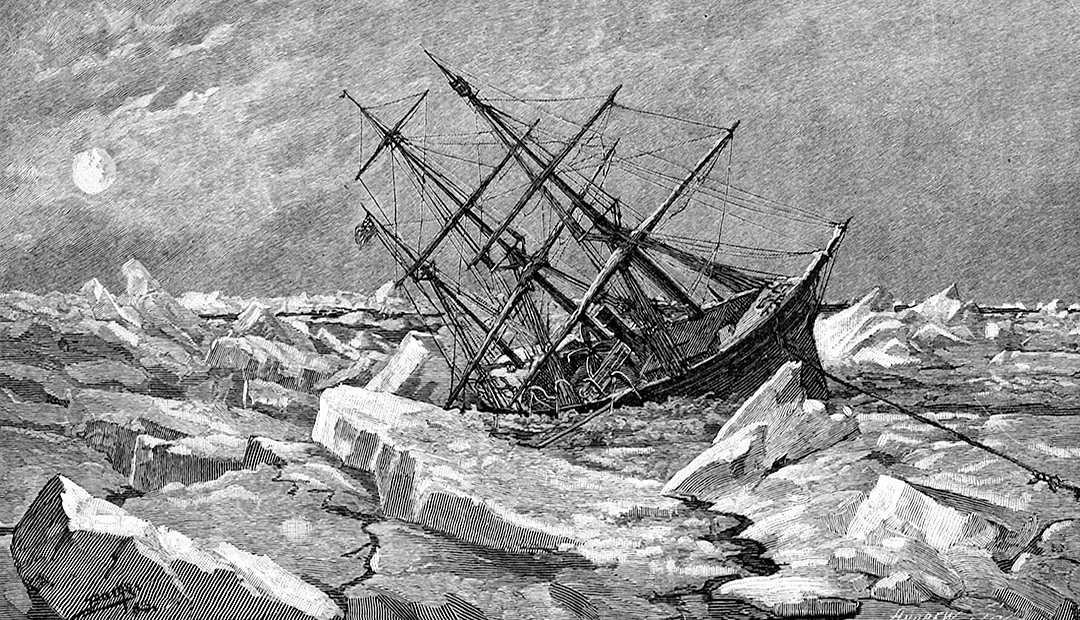 Fourfold odyssey for a false thesis 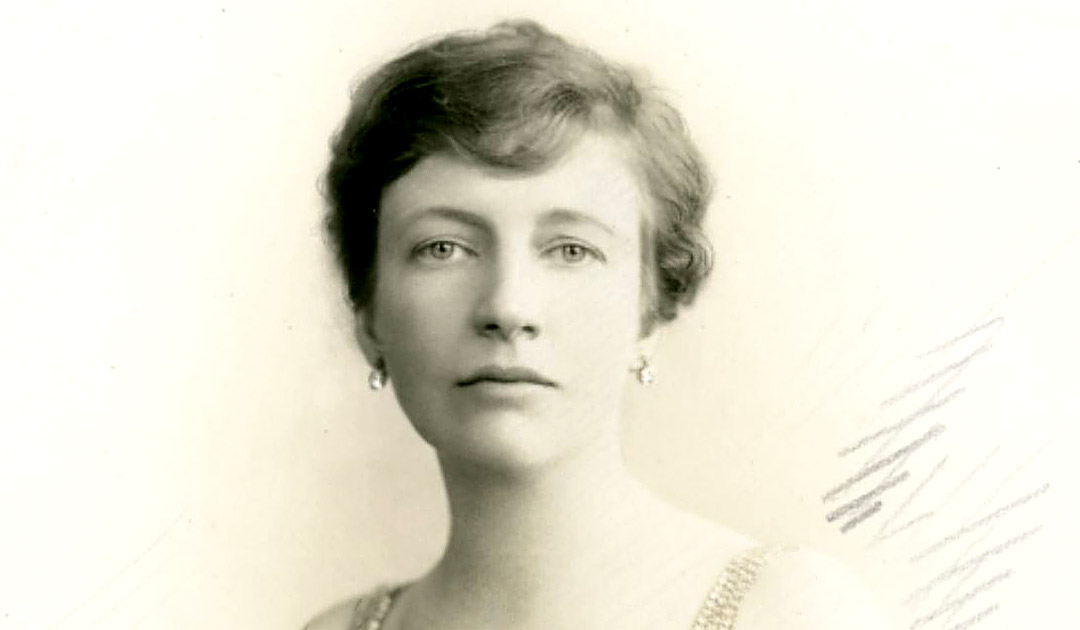 The Danish Film Institute has been digitizing historical films about Greenland for years, which are freely available online. 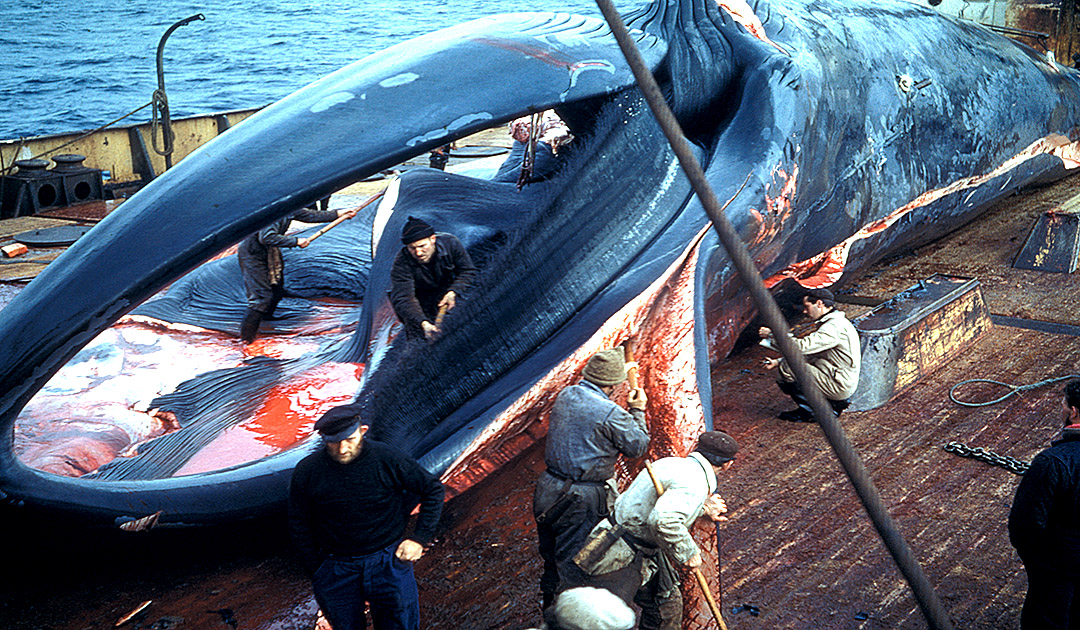 Whaling in the 1950s was backbreaking work

We always want to pick up on exciting stories. Not always we can report about pleasant things, like the story about whaling in the last century 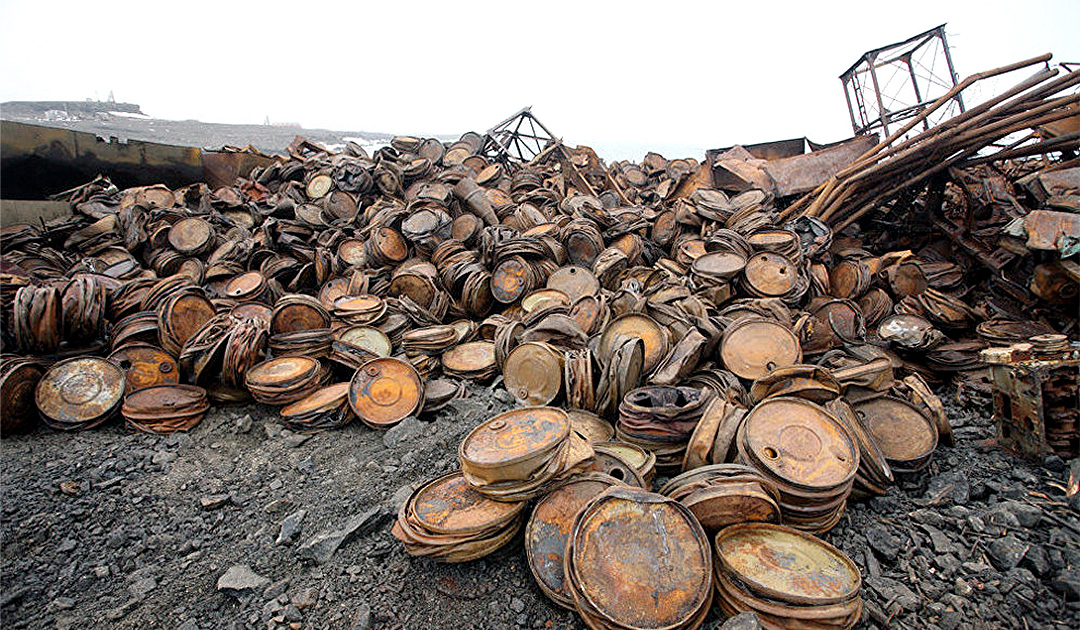 The big cleanup in the Russian Arctic

More than 9,000 tons of waste still need to be removed from the territory of the Russian Arctic National Park which is mainly located on Franz Josef Land. 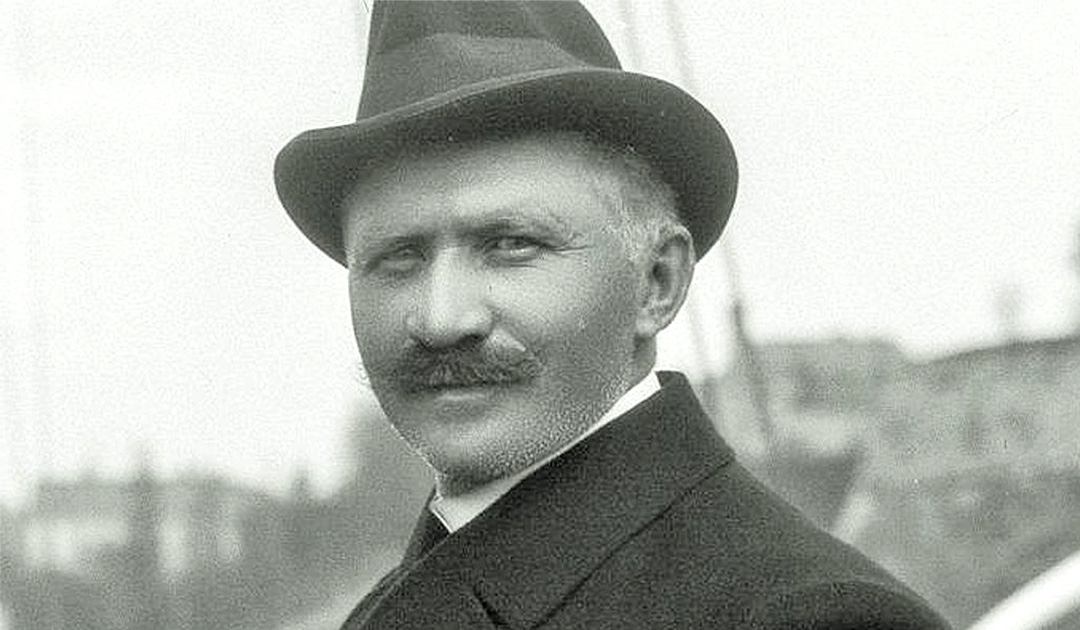 Fredrik Hjalmar Johansen – The man who was ignored

Fredrik Hjalmar Johansen was a polar explorer whose achievements remained unrecognized until after his death. Today Johansen is counted among Norway’s most important polar explorers. 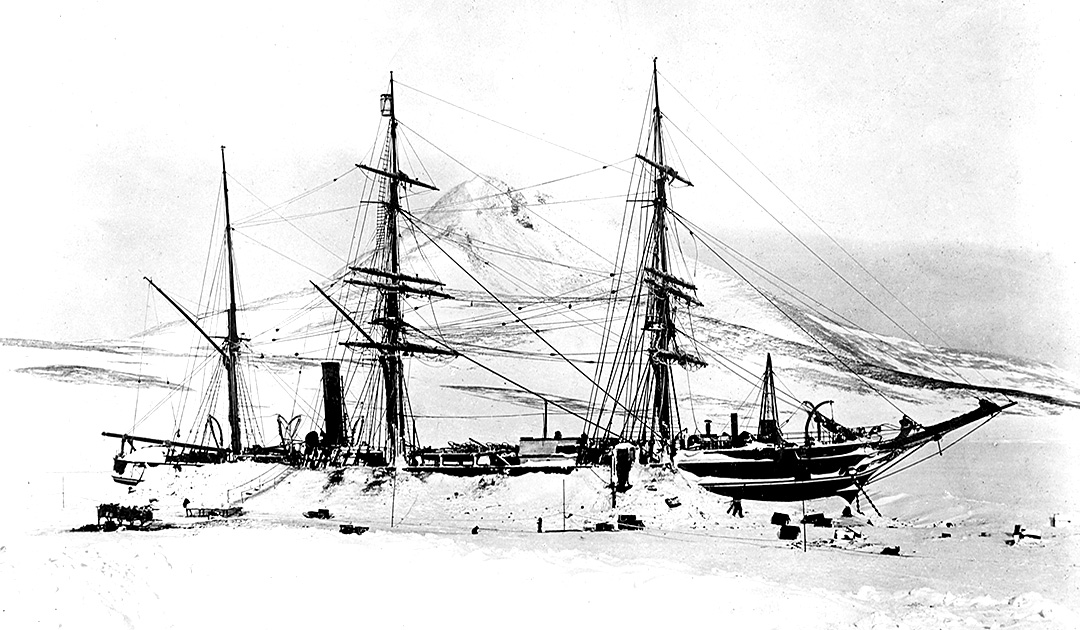 Future of the RRS Discovery is secure.

Work on the “Terror” and “Erebus” continues

Fieldwork planned for this year on the wrecks of HMS Terror and HMS Erebus has been postponed until summer 2022 due to the coronavirus pandemic.