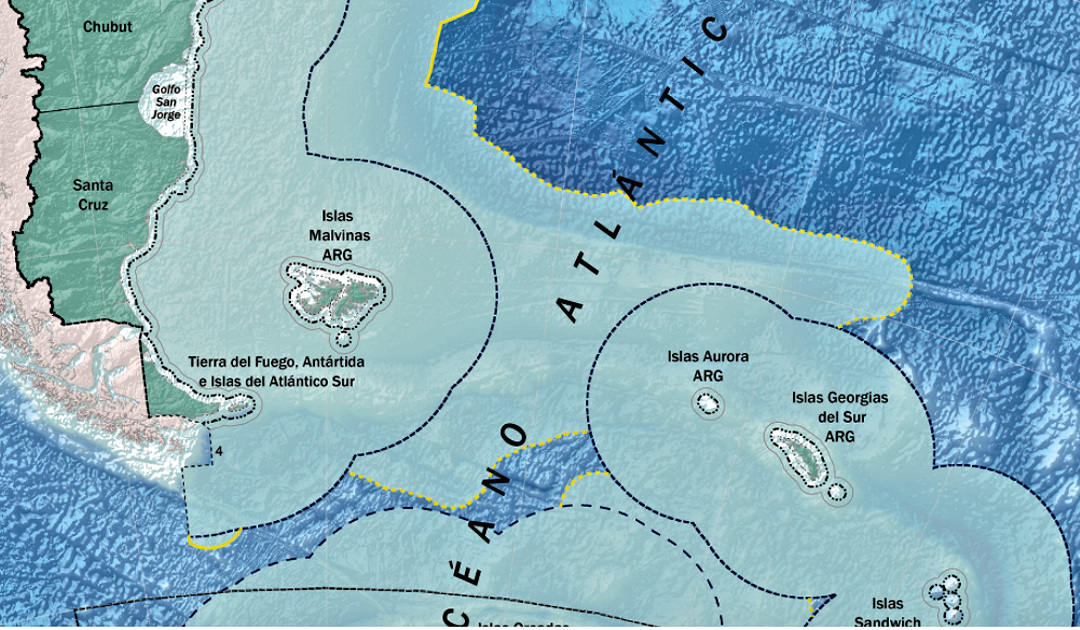 Argentina’s moves on the Falkland issue are getting rougher

Argentina’s government has once again increased its rhetoric and claims towards the Falkland Islands, despite or because of crises. 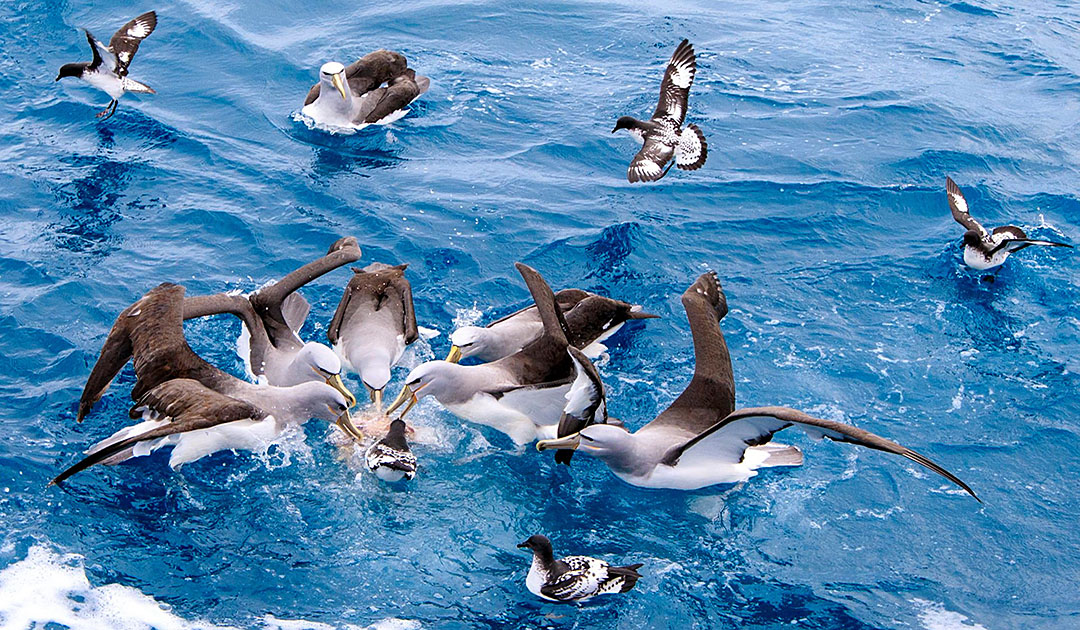 Albatrosse – Death on the Fishing Hook

New Zealand has amended its regulations on fisheries. This should prevent the death of thousands of seabirds. 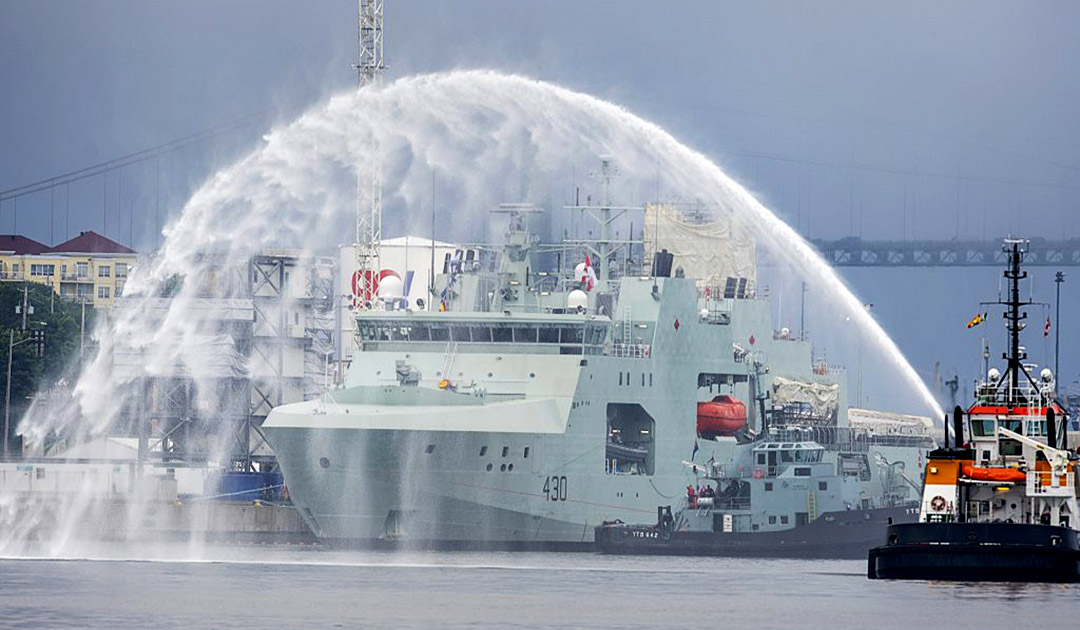 The Royal Canadian Navy enters a new era. With the “HMCS Harry DeWolf” it receives a warship for the Arctic. 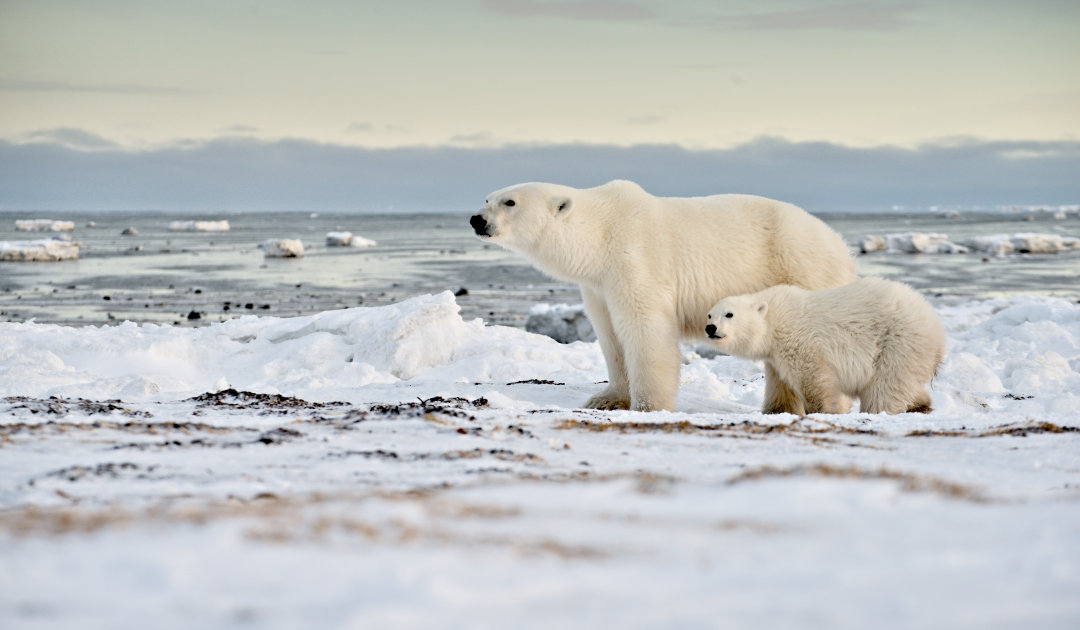 New bill to protect polar bears in the U.S.

A bill in the U.S. Congress wants to expand the polar bear denning protection zone in the largest U.S. nature reserve and protect it from oil exploration. 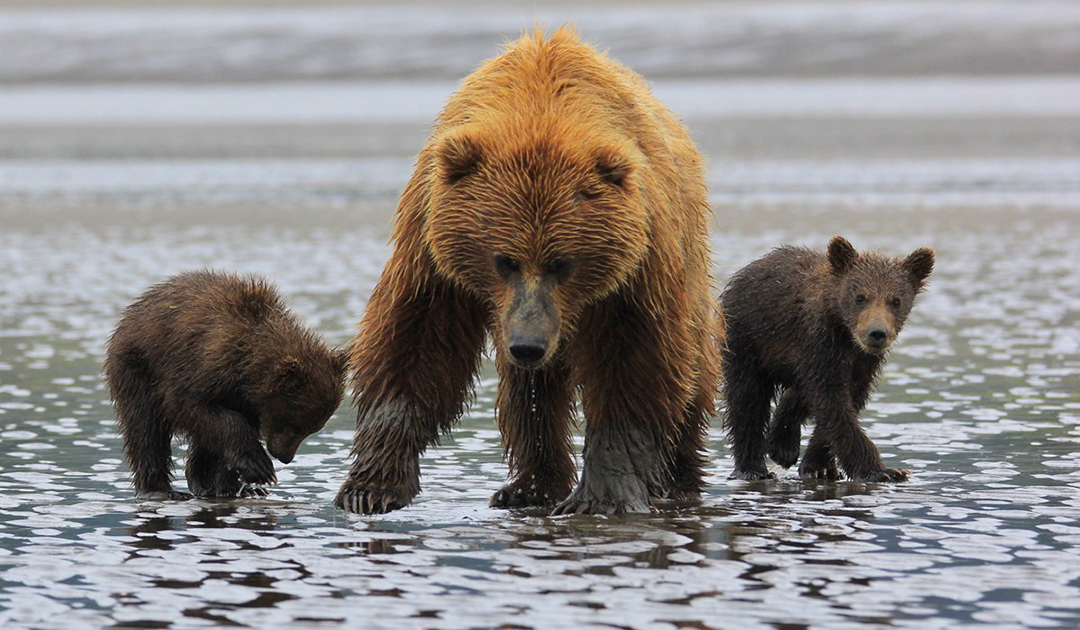 Like many other environmental regulations, the Trump administration recently reversed a ban on cruel hunting practices on Alaska’s wildlife 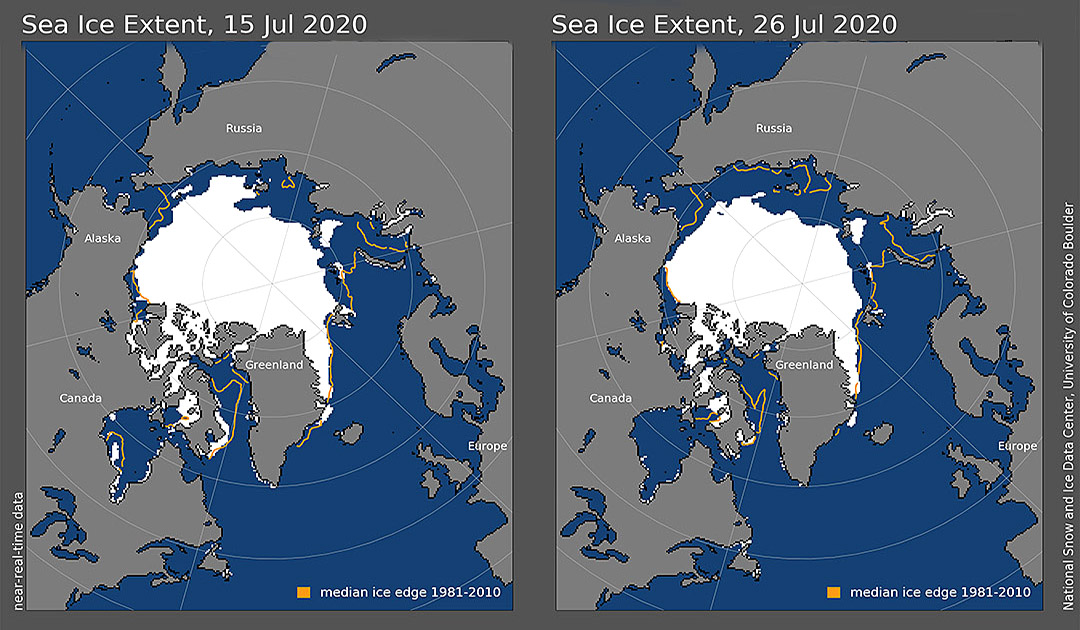 As early as mid-July, the Northern Sea Route was almost ice-free, and on July 20 there was completely open water over the entire sea route. 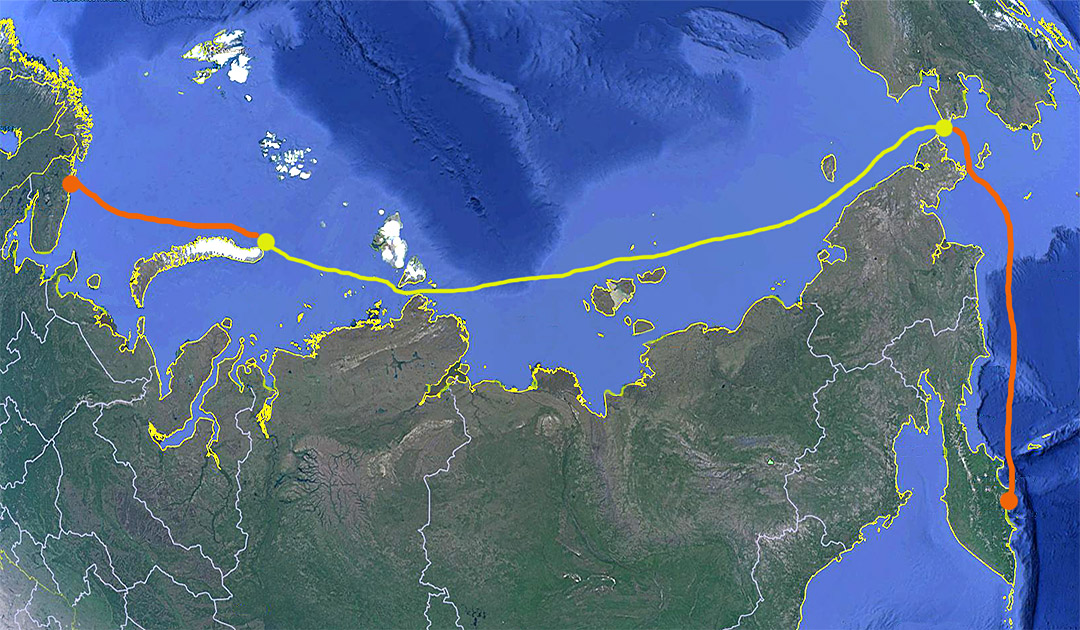 No extension of the North-East Passage

Russia has changed its mind about modifying the North-East Passage due to possible contradictions with international law. 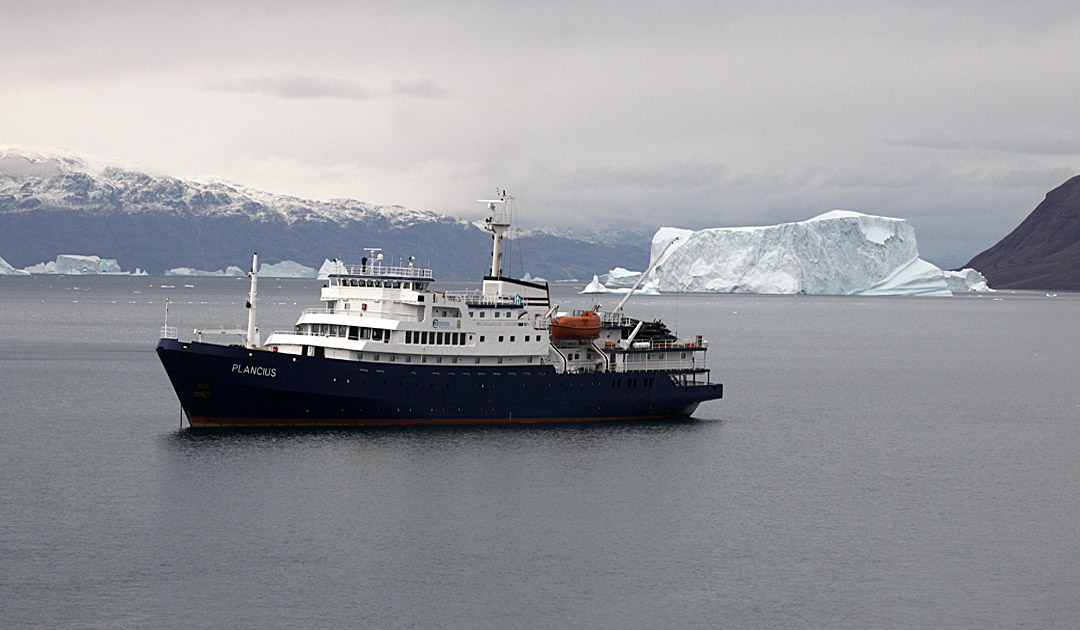 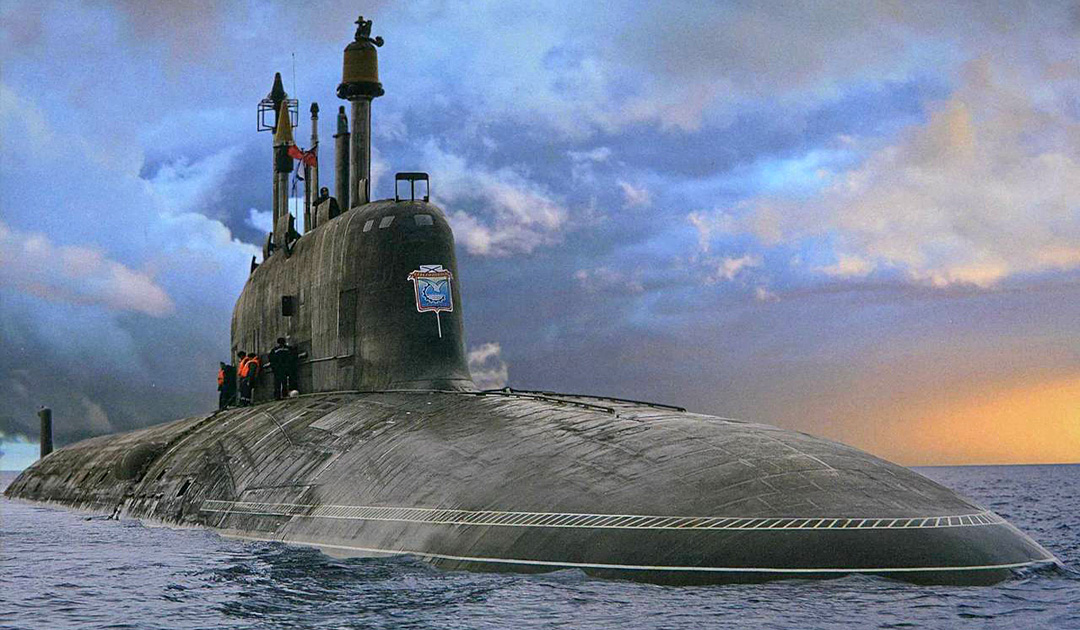 The Russian army is making history. 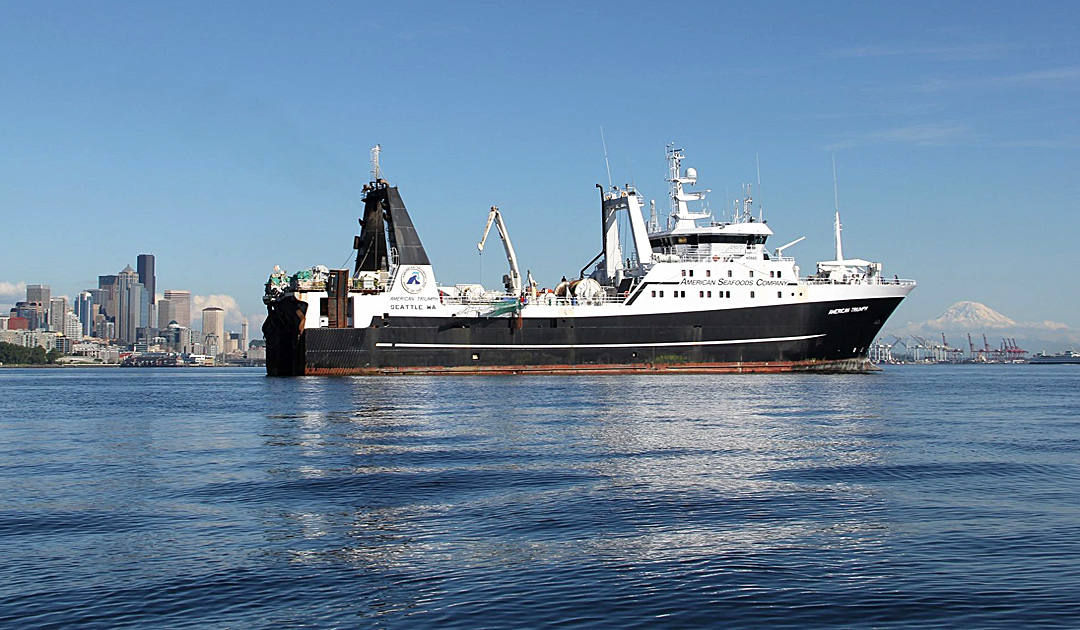 American Seafoods announces that 85 crew members of the “American Triumph” have tested positive for COVID-19. 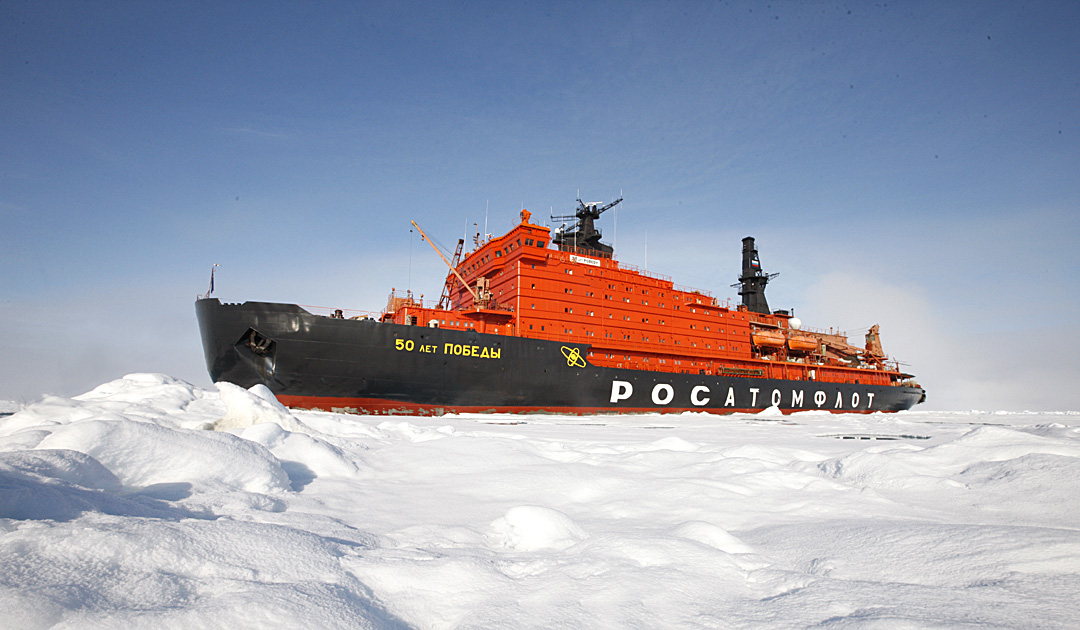 Rosatomflot announces that some nuclear icebreakers will be approved for another 50,000 operating hours. 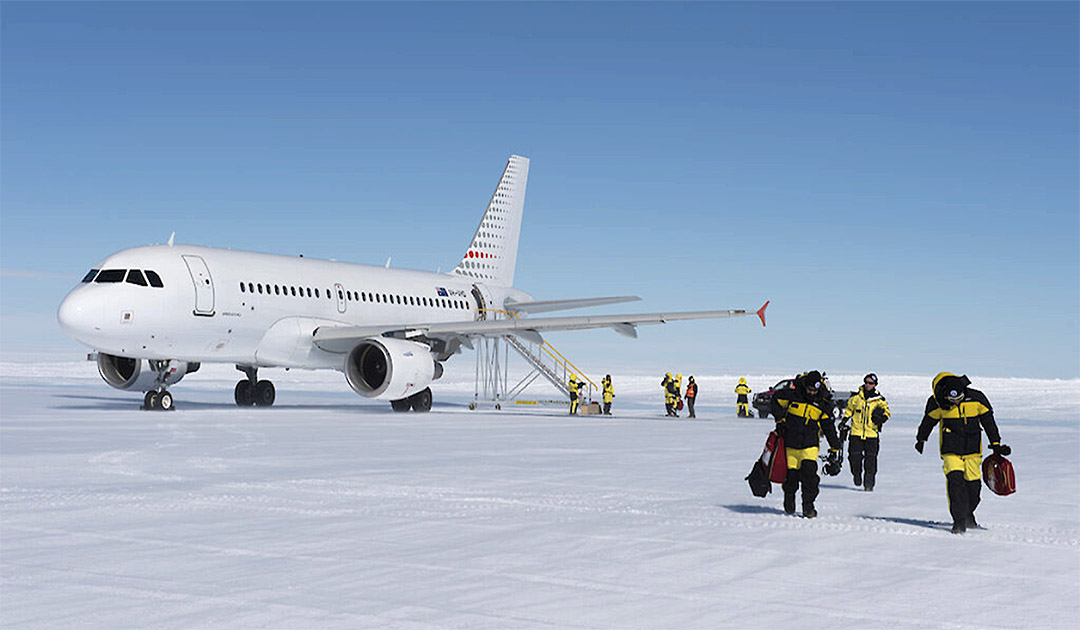 The first paved runway in Antarctica is one step closer to reality. Australia is moving forward with its plans. 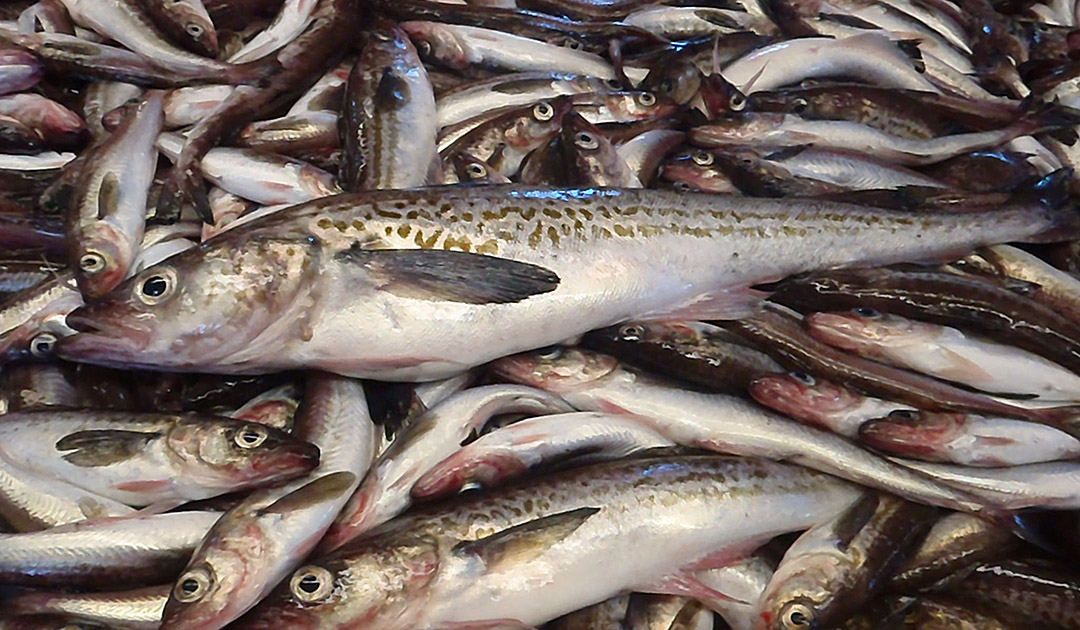 Russian fisheries set fishing quotas for saithe in the Chukchi Sea in 2020. 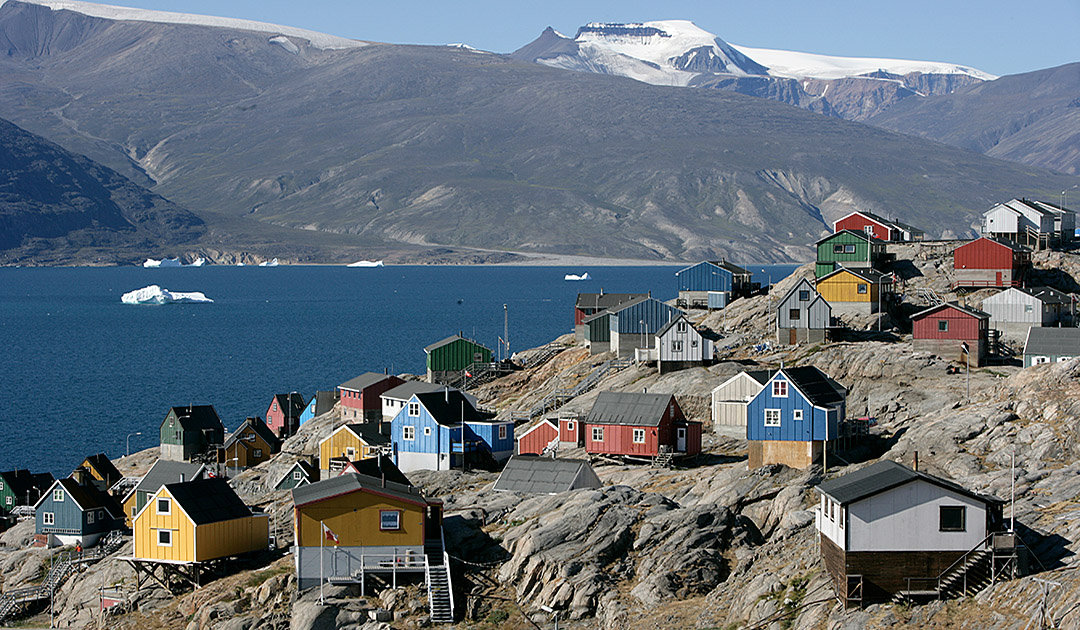 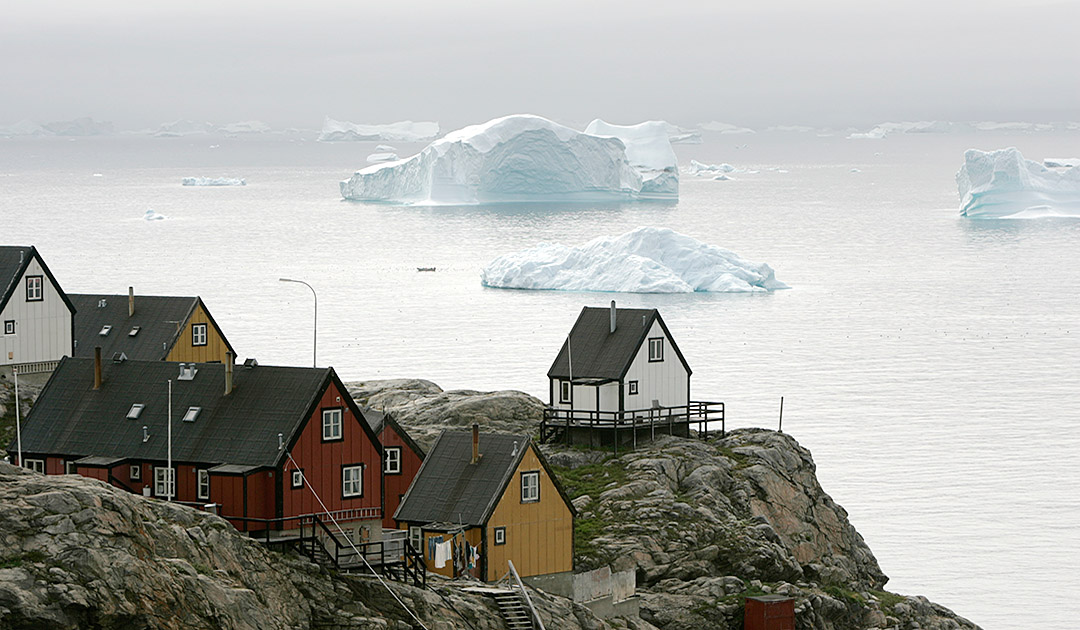 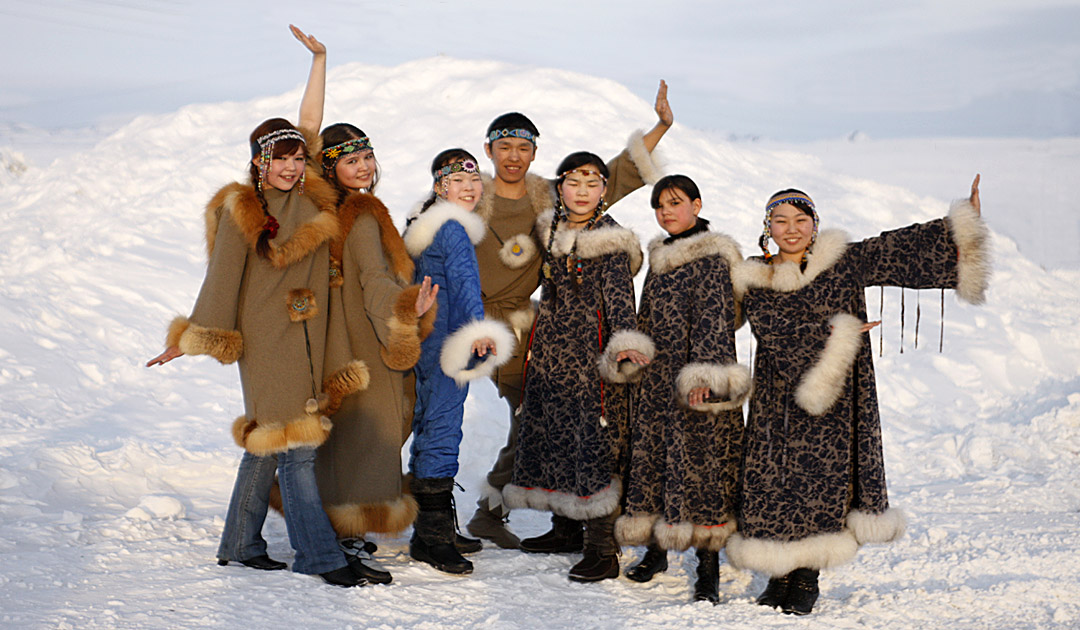 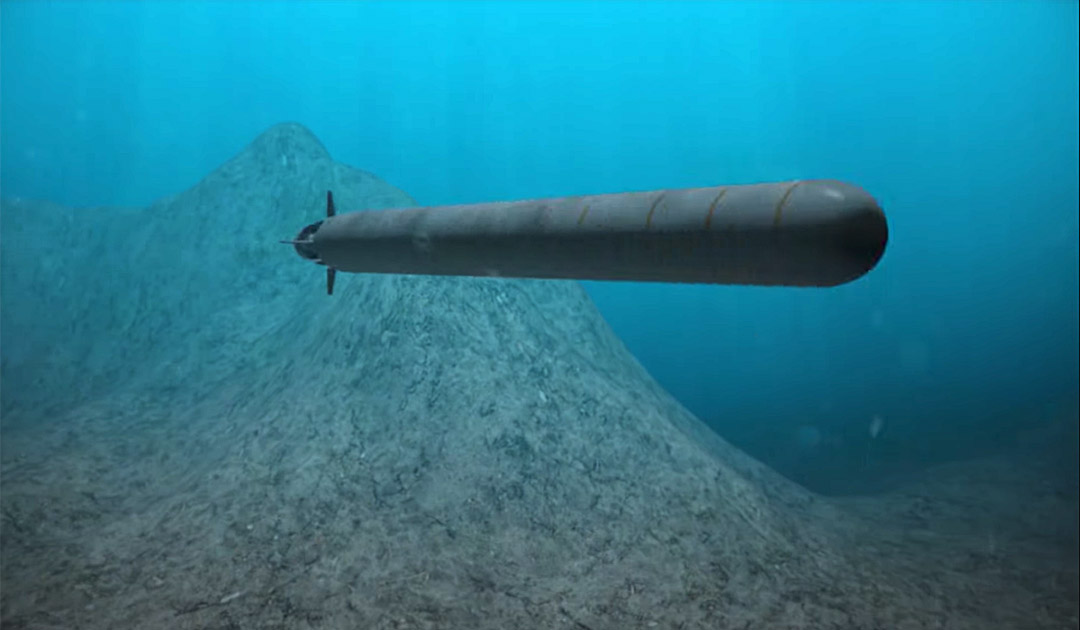 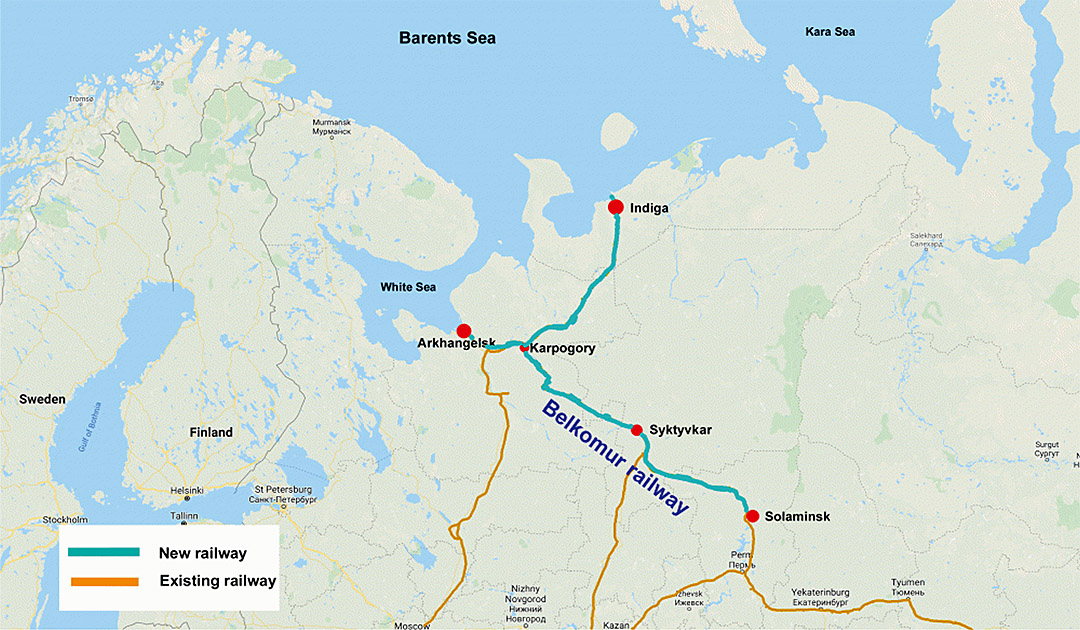 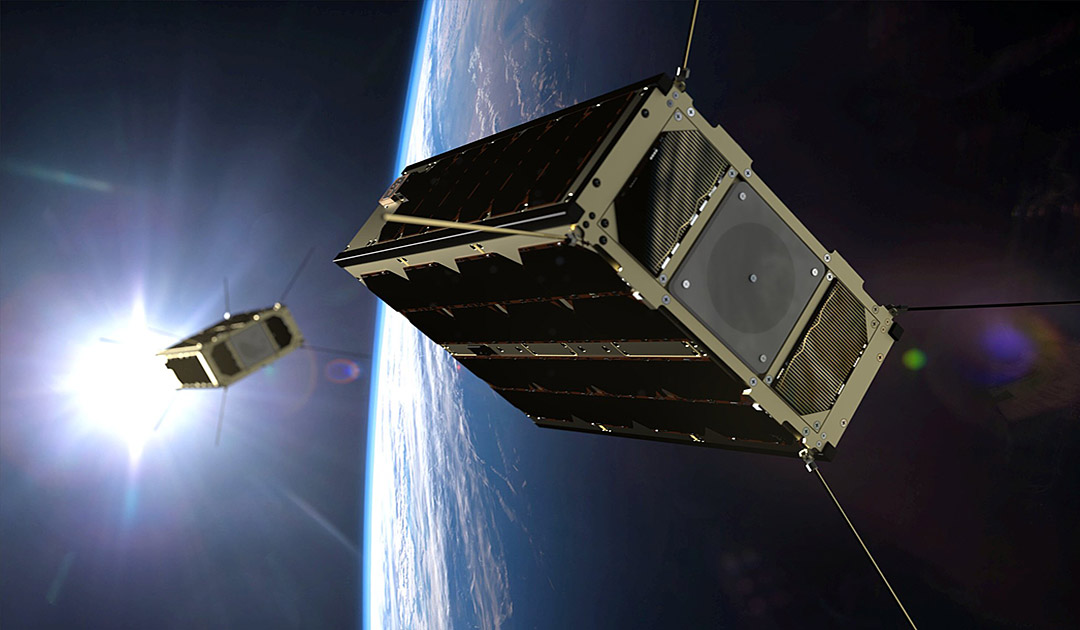 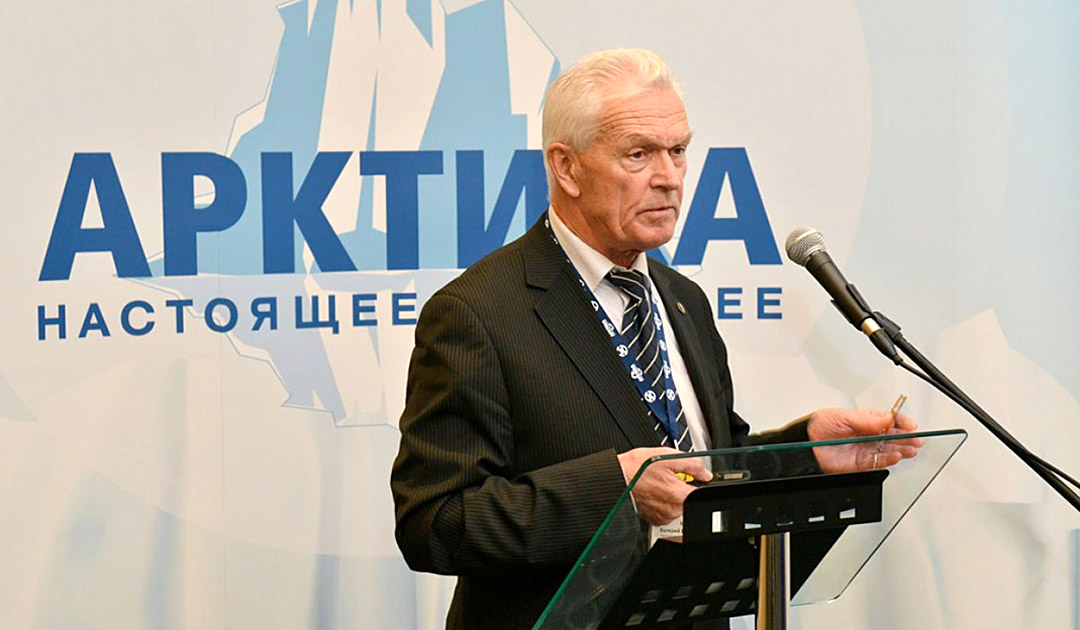 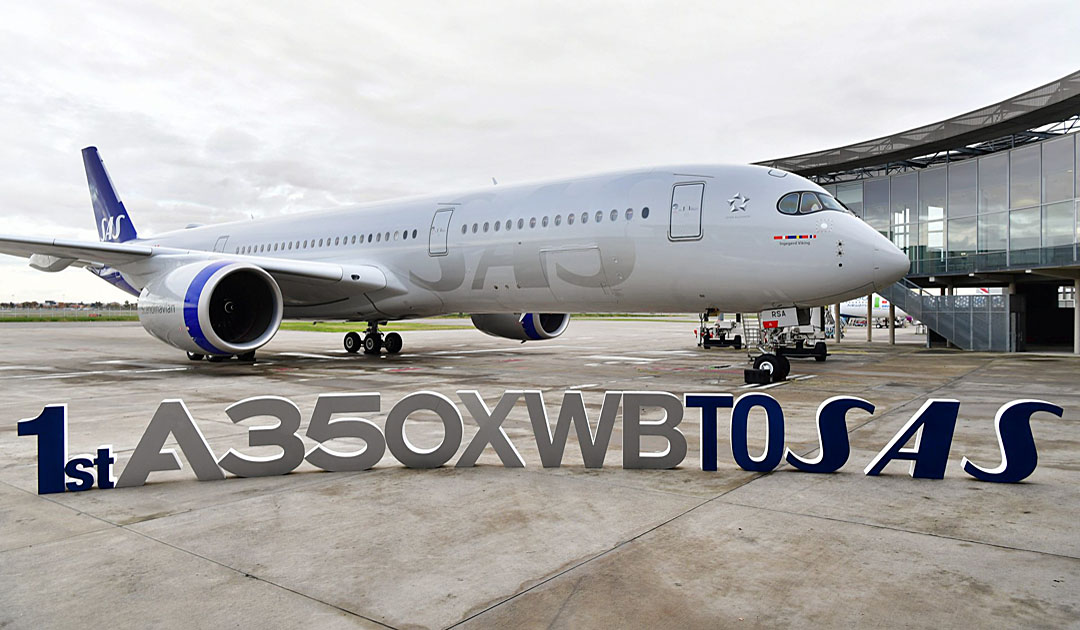 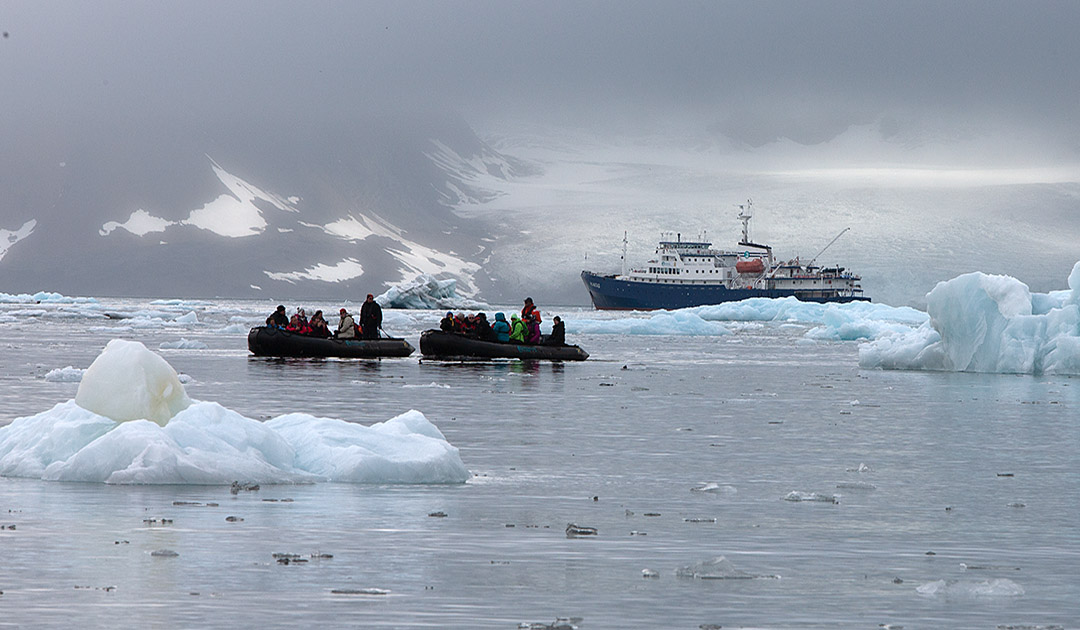