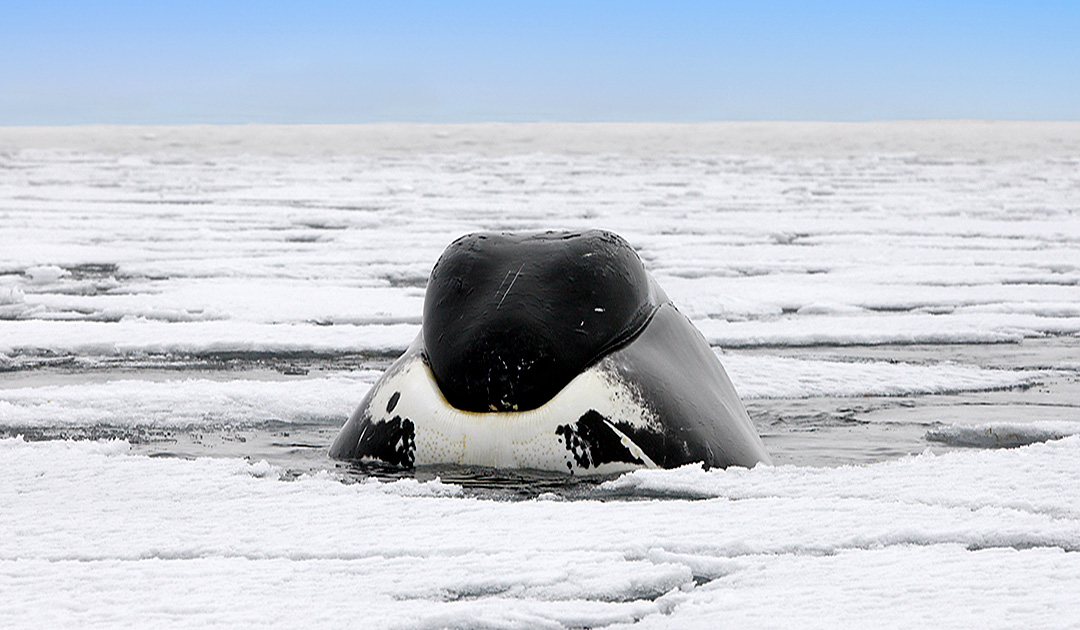 The Government of Canada announced in a notice on its website that it will invest more in research for narwhals, bowhead whales and beluga whales. 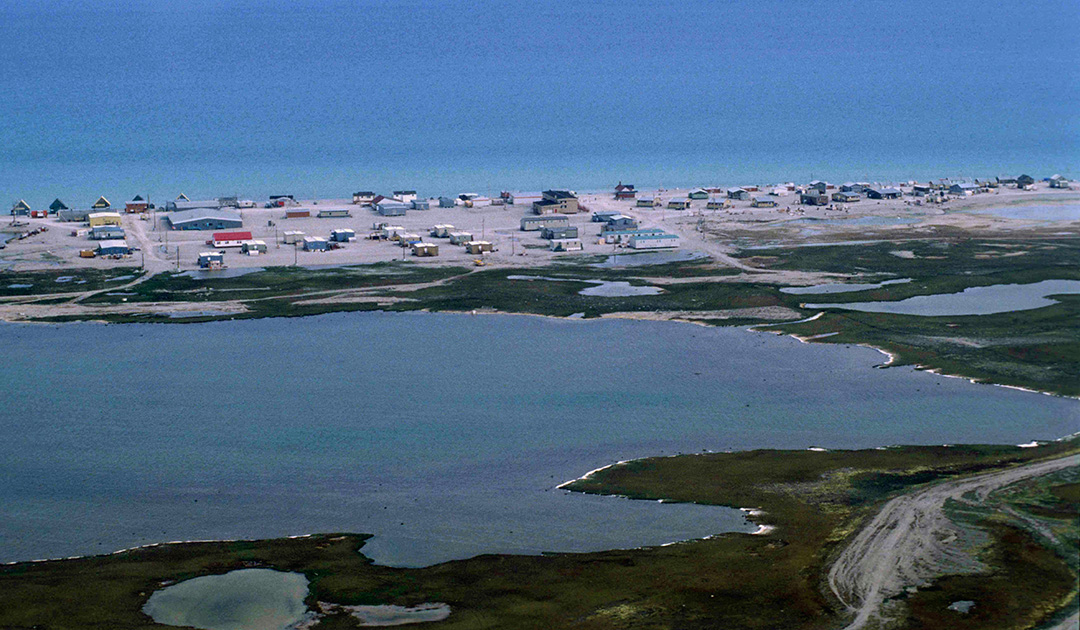 Outside the municipality of Sanirajak there was a severe attack by a polar bear on three people, seriously injuring them, according to local authorities. 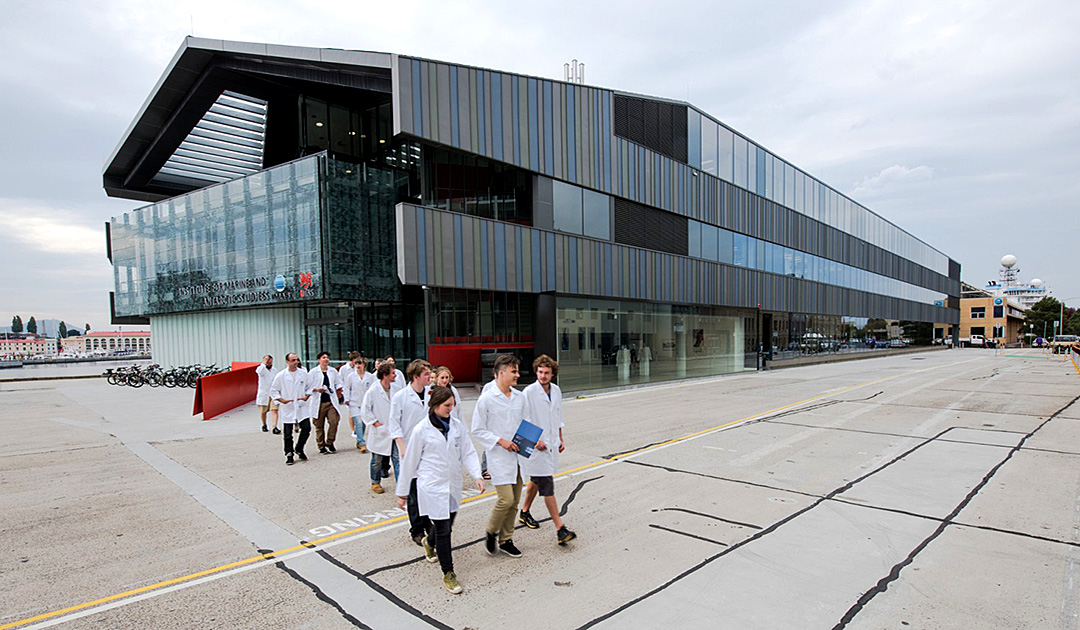 “Antarctic Tasmania” continues on the road to success

The Tasmanian Liberal Government is excited by the potential that the Tasmanian Antarctic Gateway offers for research, education, and economic growth. 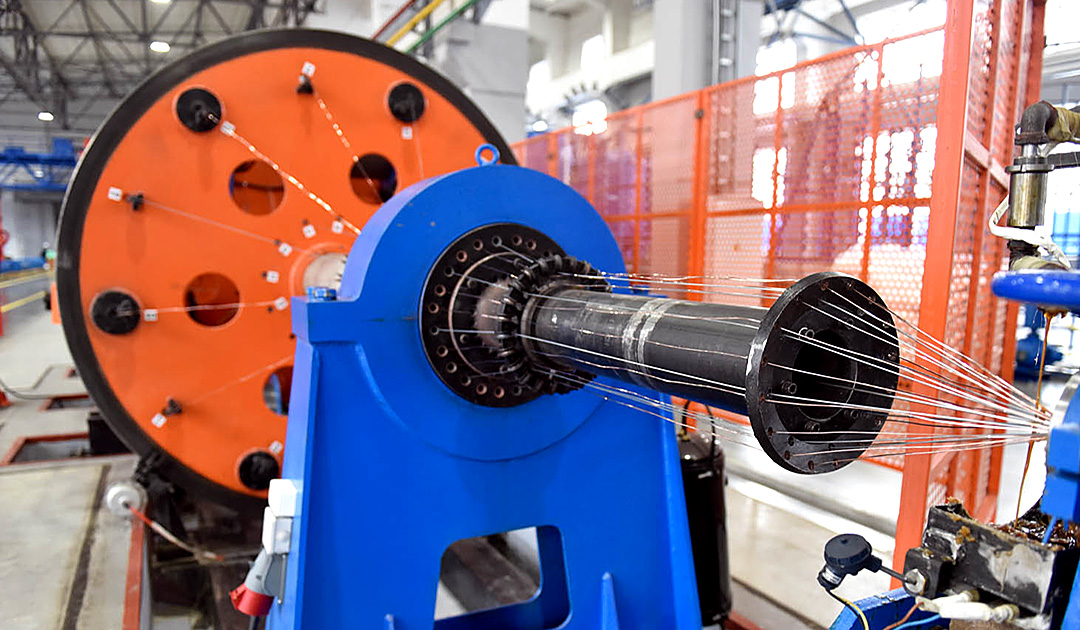 The main function of JSC is the production of fiber optic cables for the project of construction of the trans-Arctic communication line from Murmansk to Vladivostok.

Japan claims that a Japanese expedition visited West Antarctica in 1911-1912 and therefore claims the area between the 80th and 150th parallel. Longitude. 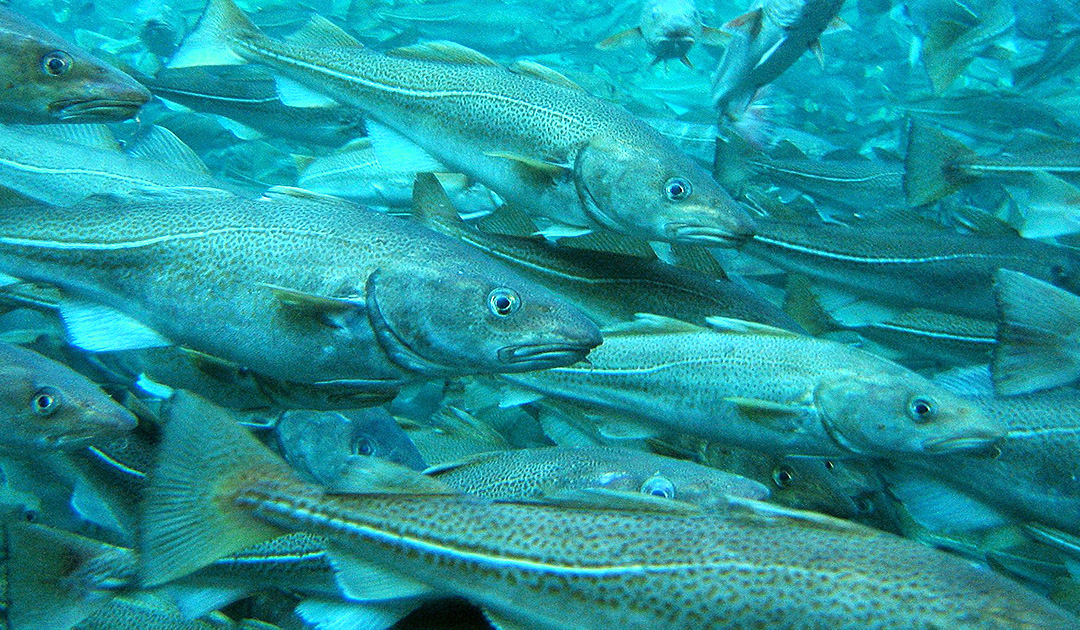 The U.S., China, Japan and Russia are among the countries planning to conduct research on fishing in the Arctic Ocean to establish international rules. 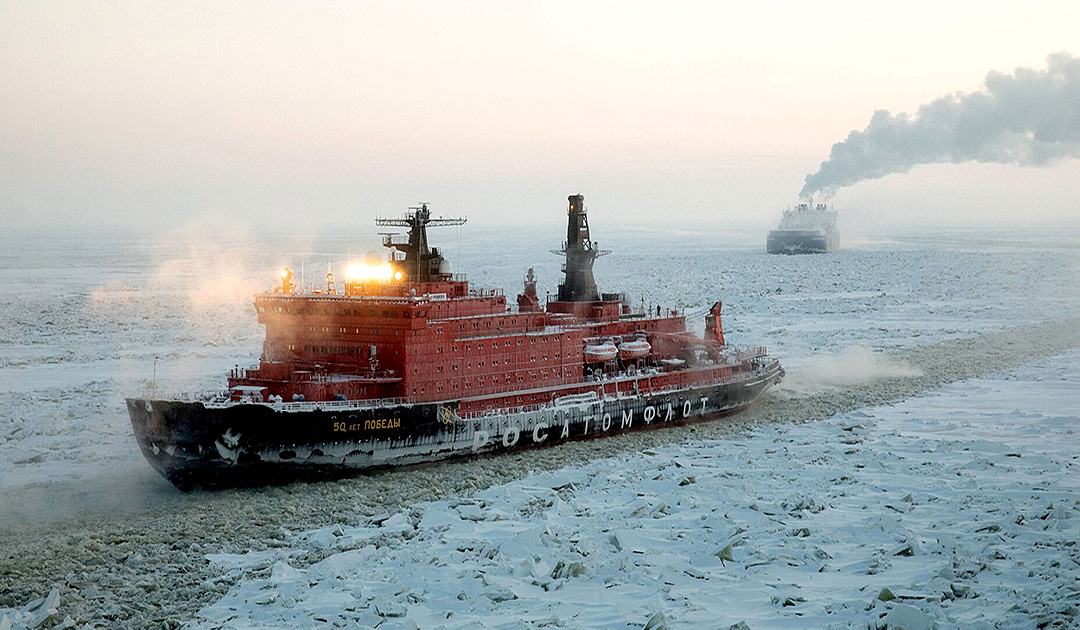 The Russian government has announced a massive expansion of the annual transit volume on the Northeast Passage. The goal is to reach 150 million tons by 2030. 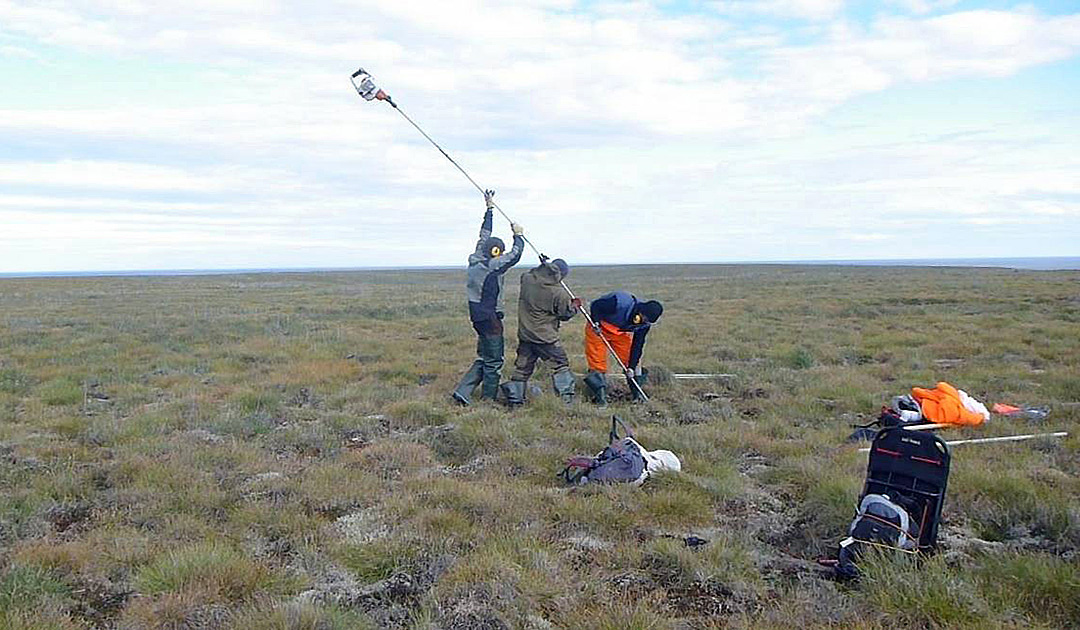 Permafrost network as an opportunity for Arctic security policy

A data network could both provide solutions to permafrost loss and improve communication between rival Arctic nations. 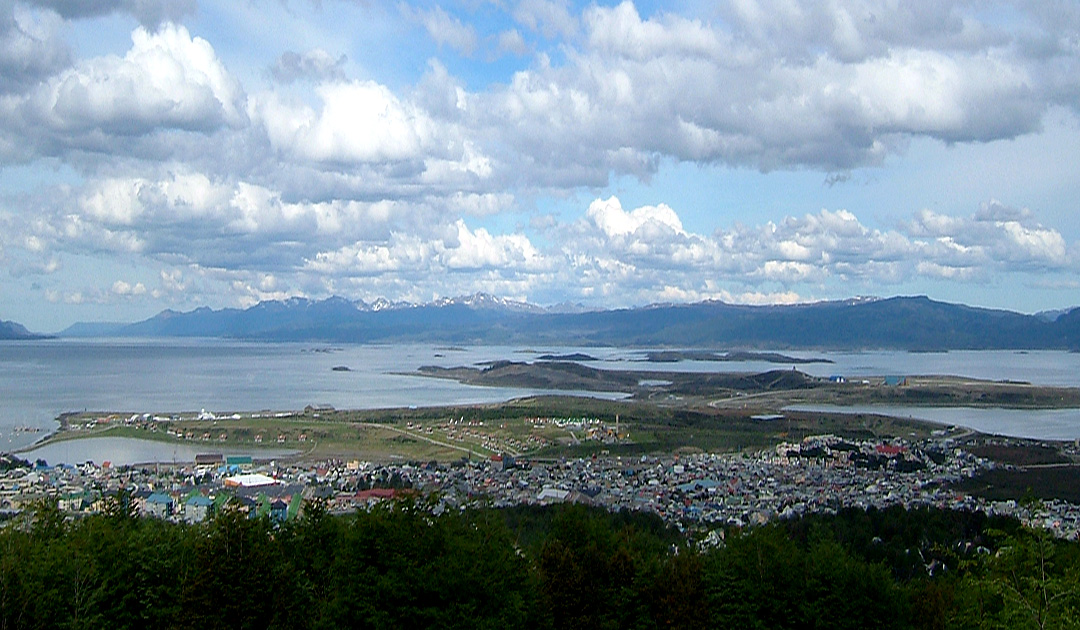 Argentina wants to push ahead with the construction of an Antarctic logistics center in Uhuaia to be closer to Antarctica. But concerns are, that the US fear a possible funding from China. 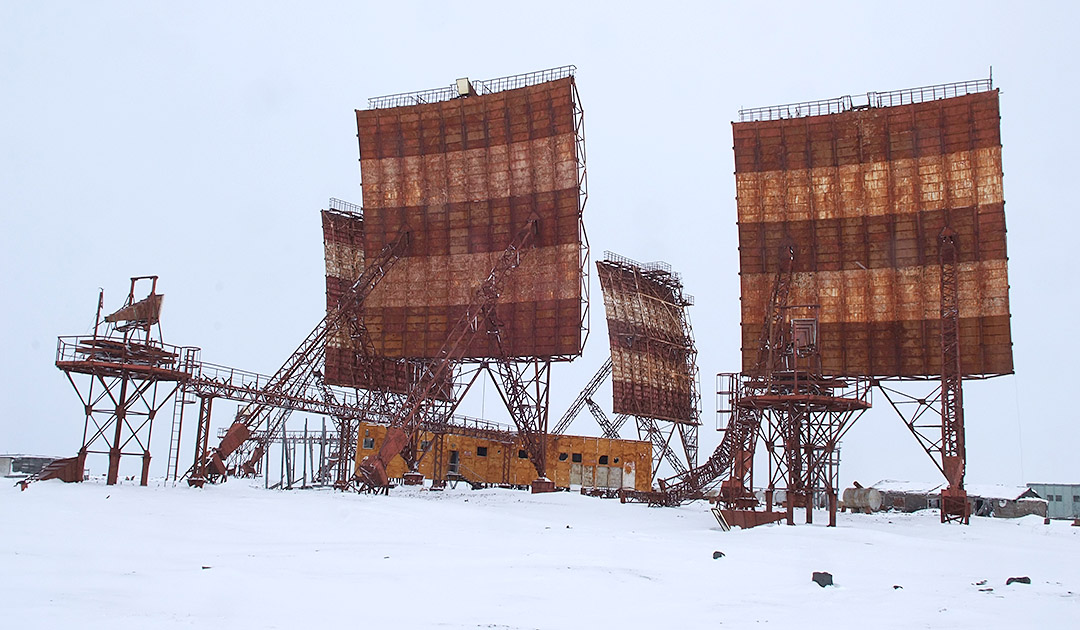 Scrap metal from the Arctic could be reprocessed

The processing of scrap means the cleaning of the Arctic territory, which is also a priority of the national strategy for the development of the Russian Arctic zone. 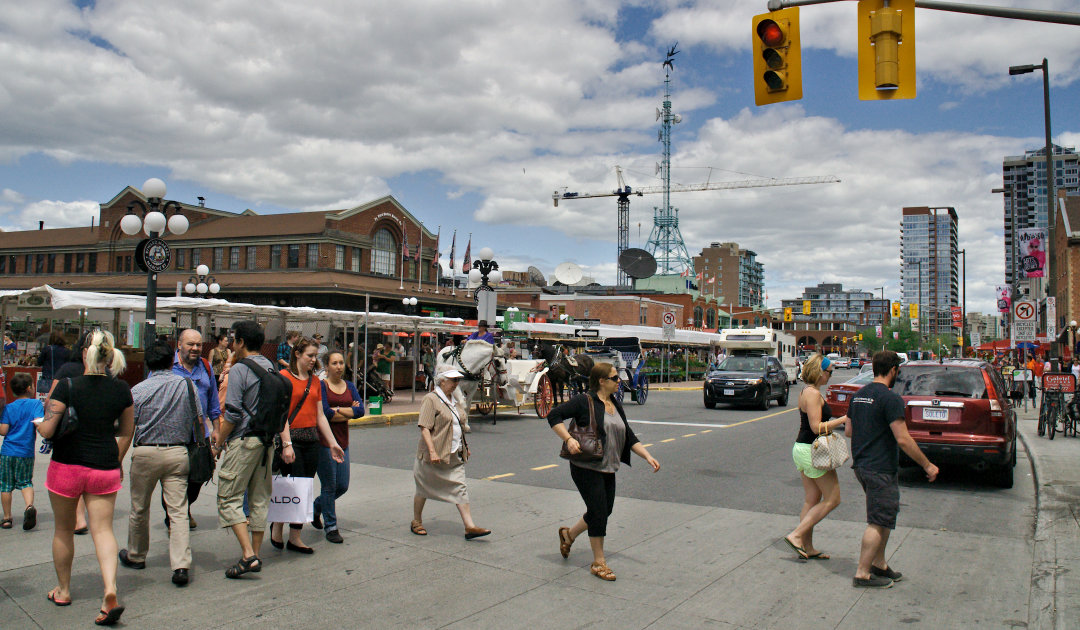 The Canadian government plans to start welcoming international guests again on September 7, while the Arctic regions are still waiting. 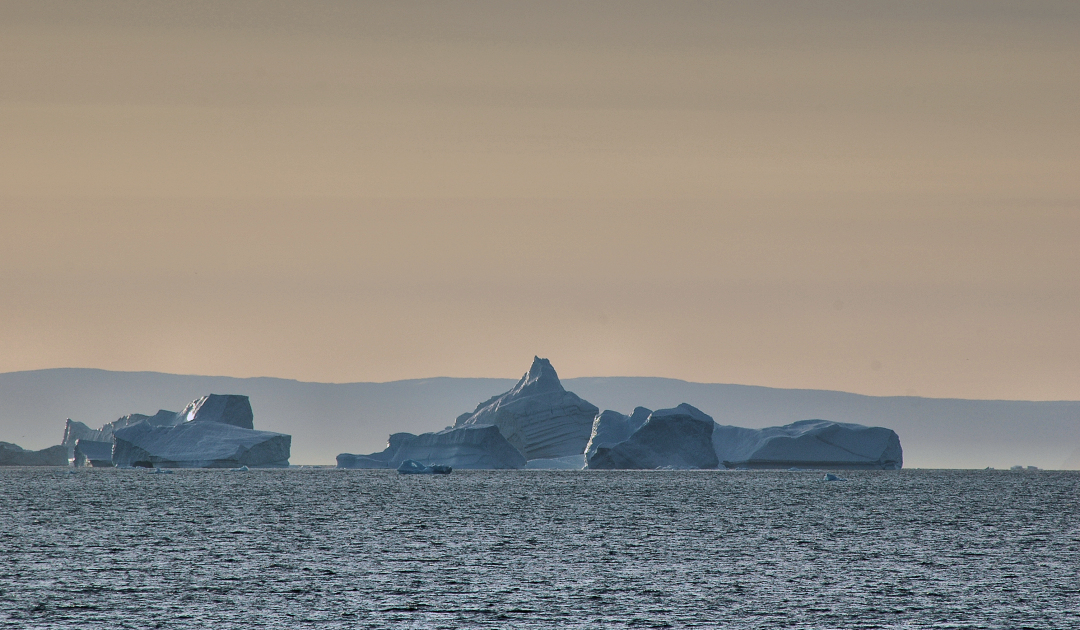 What does Greenland’s halt of oil production plans mean?

No drilling platforms between icebergs: Greenland’s government has decided to ban oil production on its territory in future and is stopping all exploration and production operations. 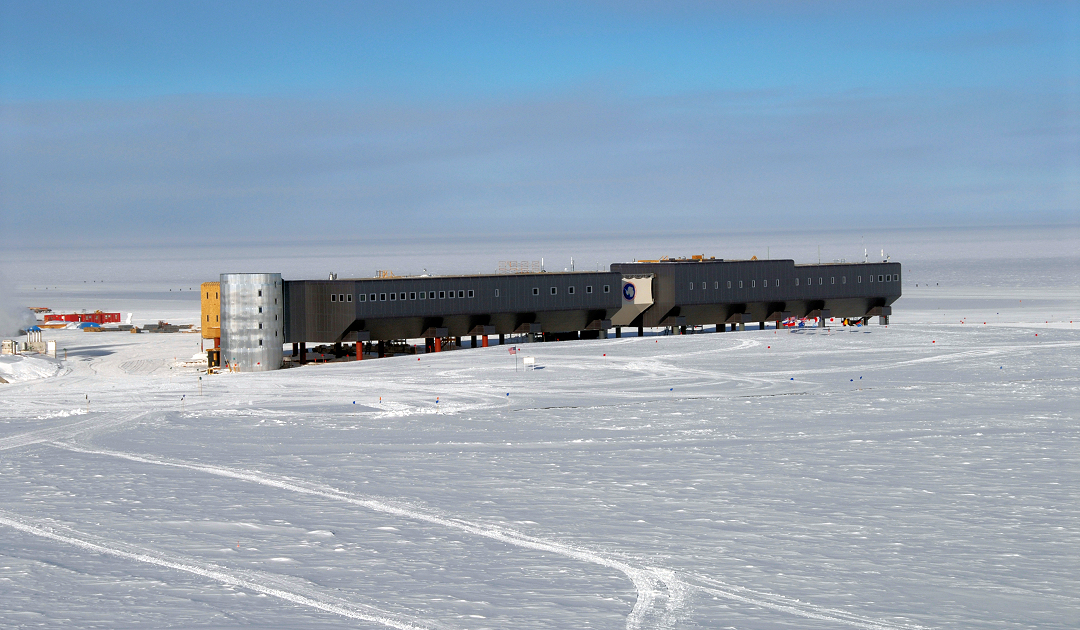 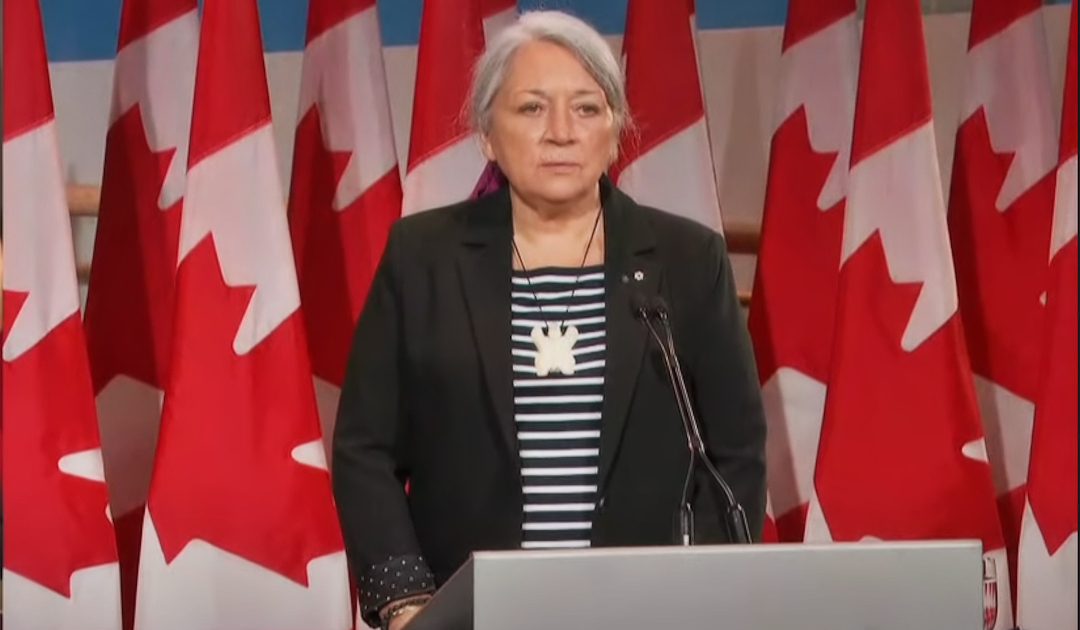 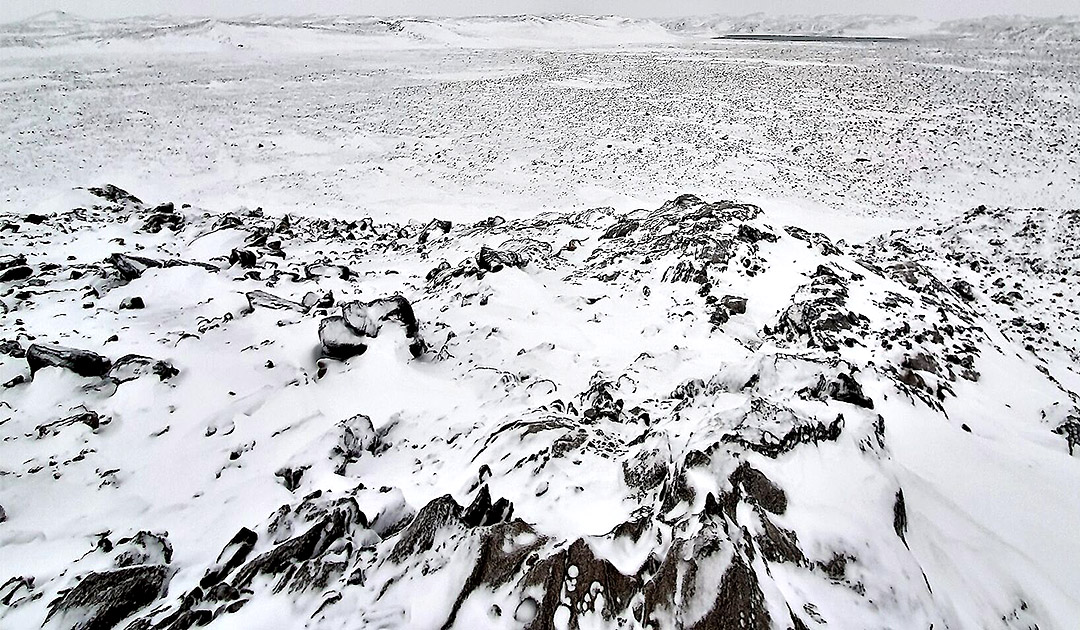 A team of three geologists will begin investigations near Australia’s Davis Station to gather data for a new aerodrome. 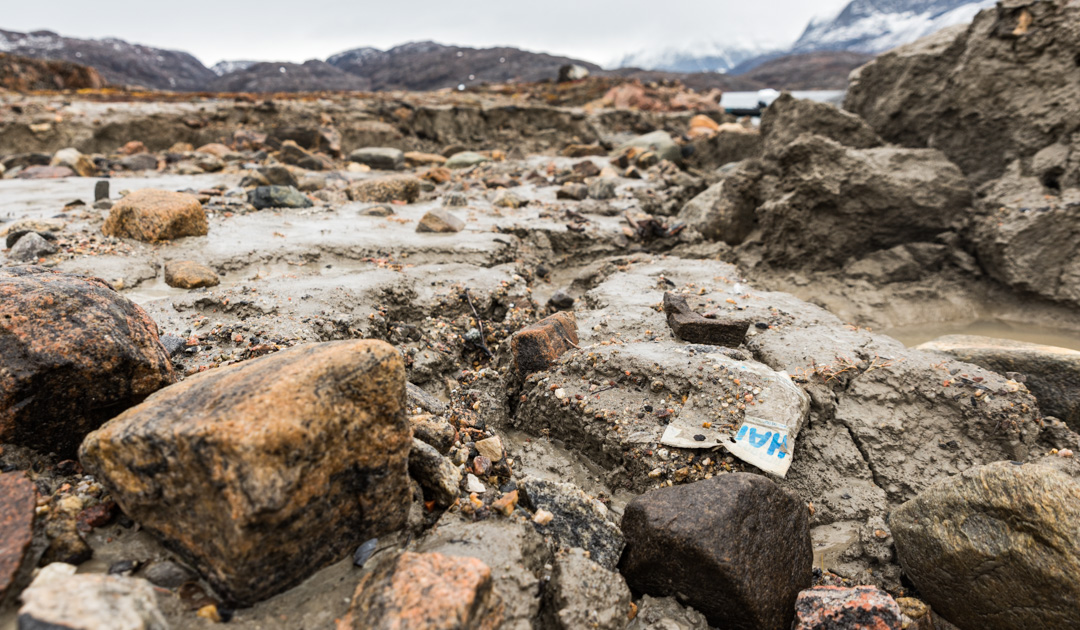 In a recent review article, scientists highlight consequences of weathering and degradation processes in plastics and warn of potentially irreversible pollution. 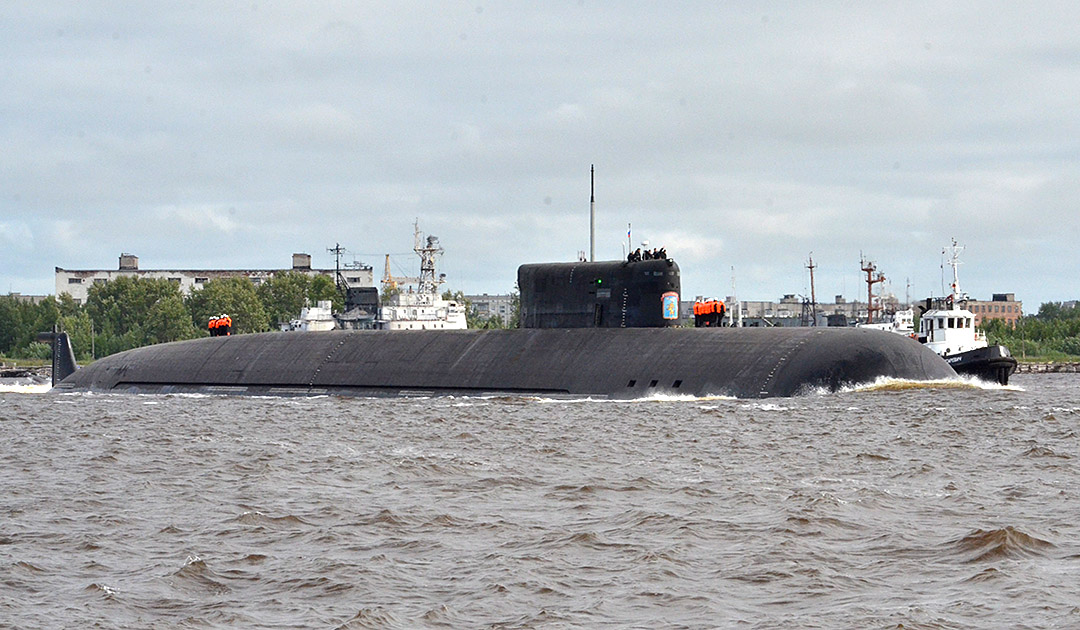 On June 25, 2021, the submarine “Belgorod” set sail for the first time. Thus, Russia will usher in a new era with the arming of the underwater drone “Poseidon”. 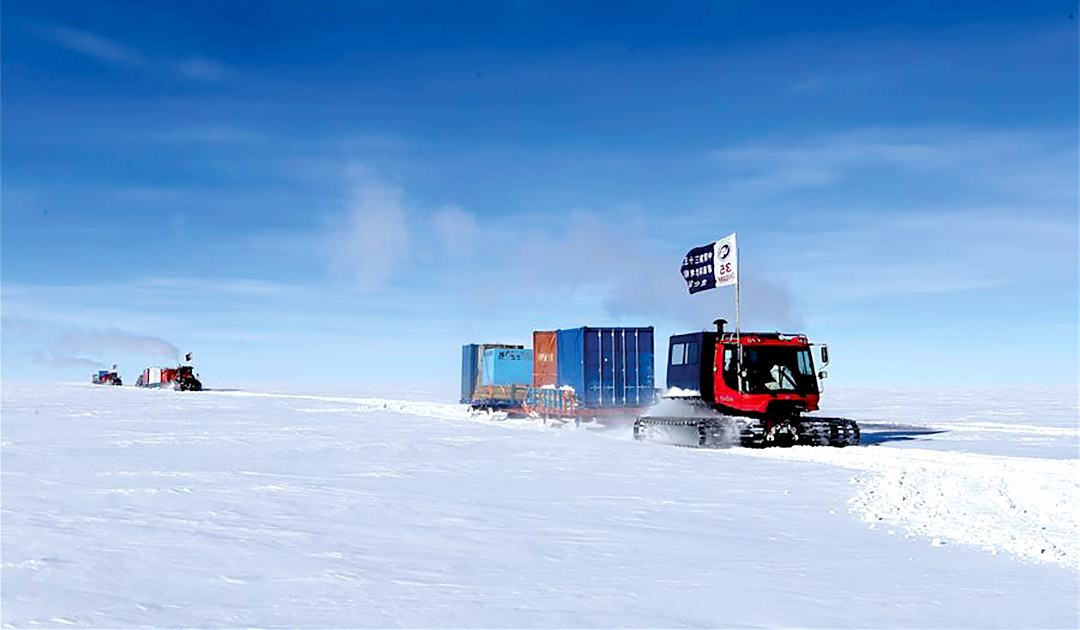 Is the Antarctic Treaty robust enough to stop China? In the treaty, more than 50 states agreed not to exploit Antarctica economically or militarily. 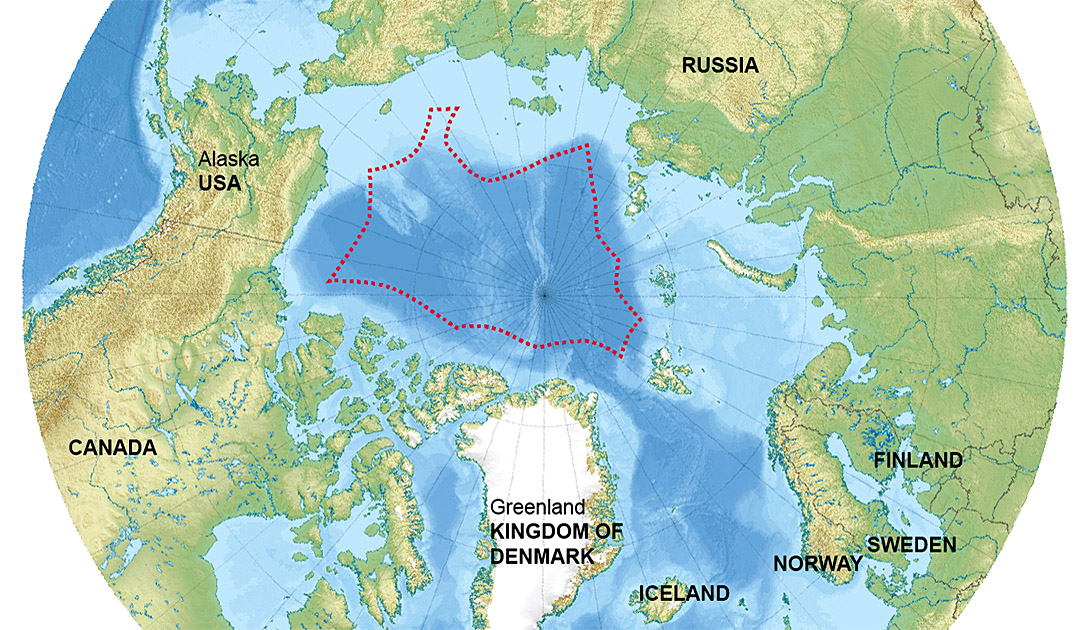 Ban on fishing in the central Arctic Ocean

A historic agreement to prevent unregulated deep-sea fishing in the central Arctic Ocean entered into force on June 26, 2021. 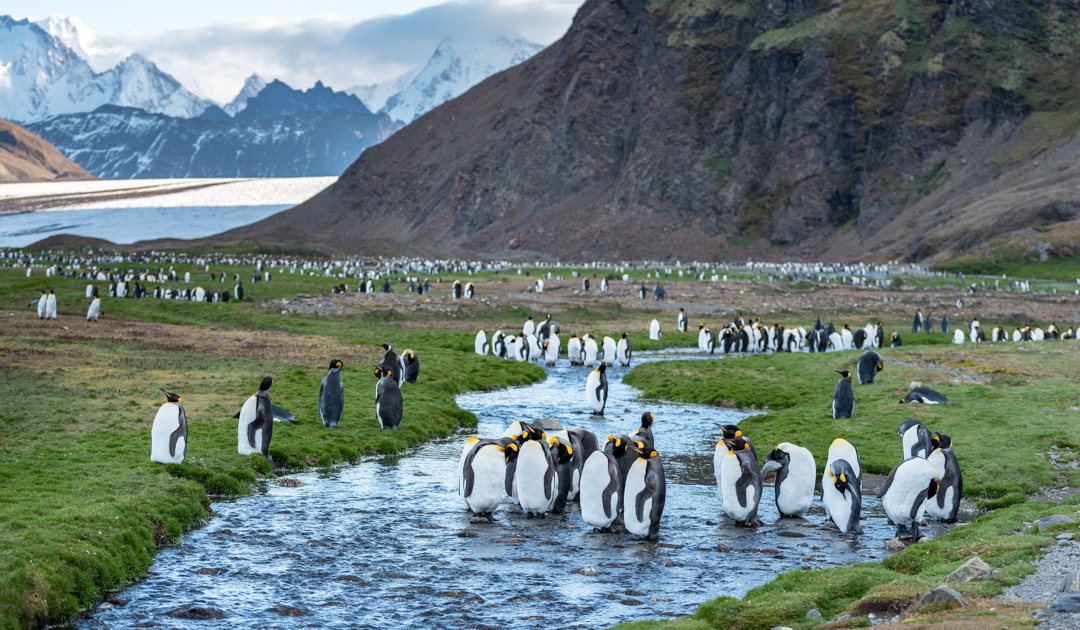 The government of South Georgia and the South Sandwich Islands plans to extend the protected area to land areas. 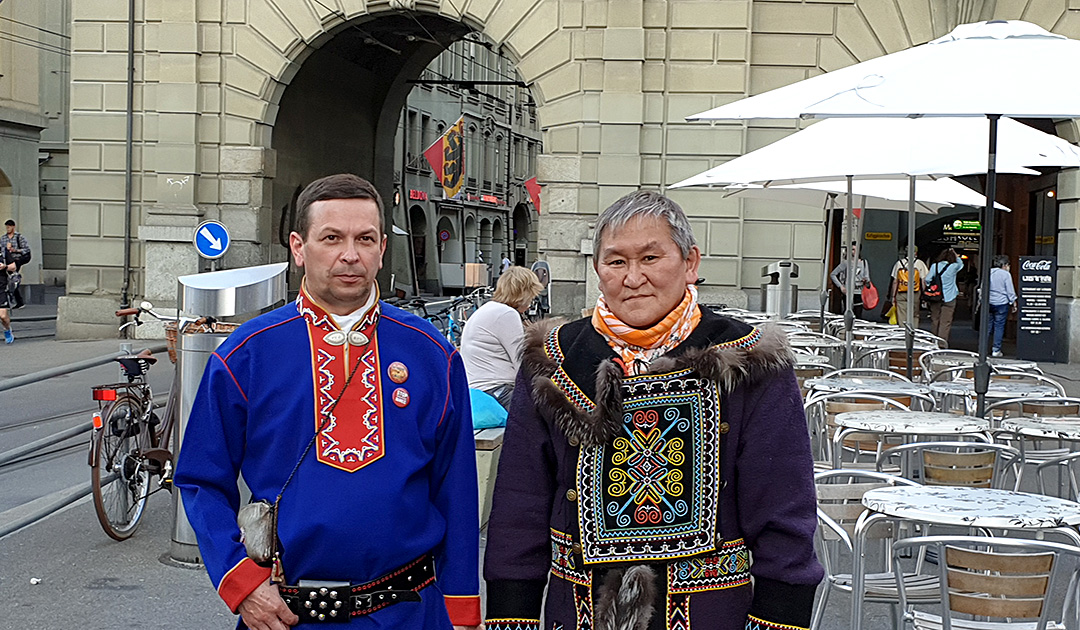 Russian activists demand action on the accident at Nornikel

Indigenous representatives from the far north of Russia recently visited Switzerland to demand action from the subsidiaries of the Norilsk oil spill. 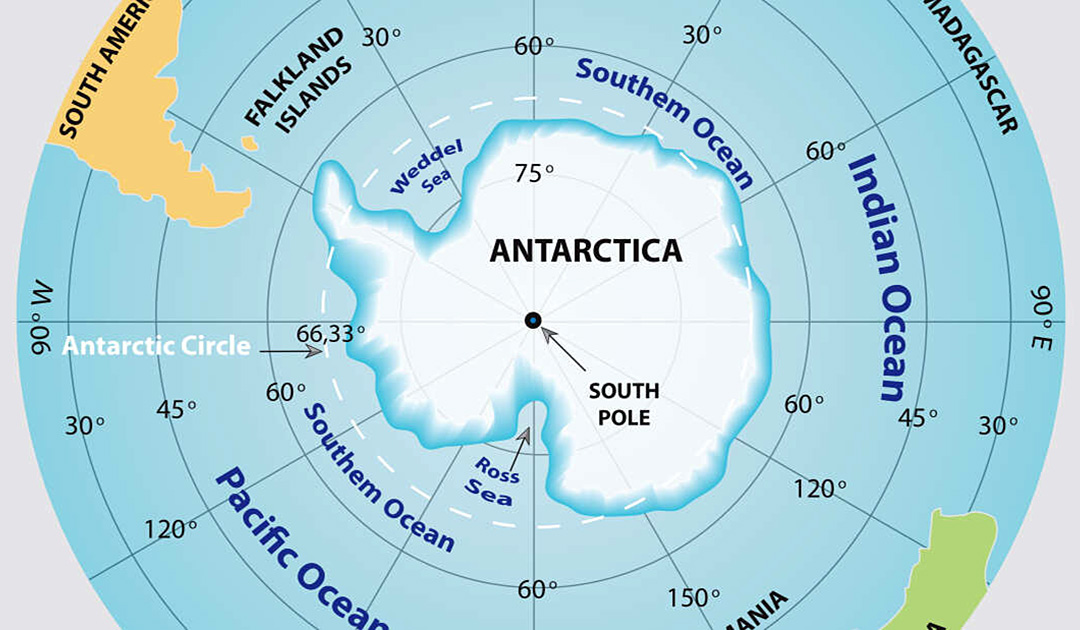 National Geographic and cartographer Alex Tait announced that they now officially recognize five oceans and have added the “Southern Ocean” to the list. 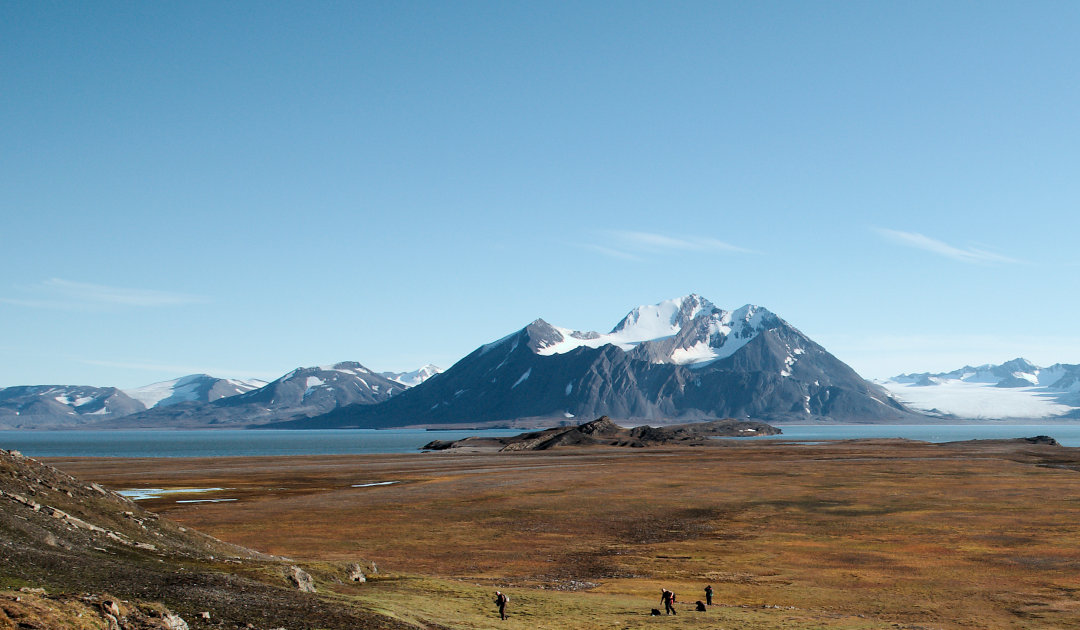 National park on Svalbard to be expanded

The Norwegian government has expanded and renamed Nordenskjöld National Park south of Longyearbyen to better protect the last area of sea ice. 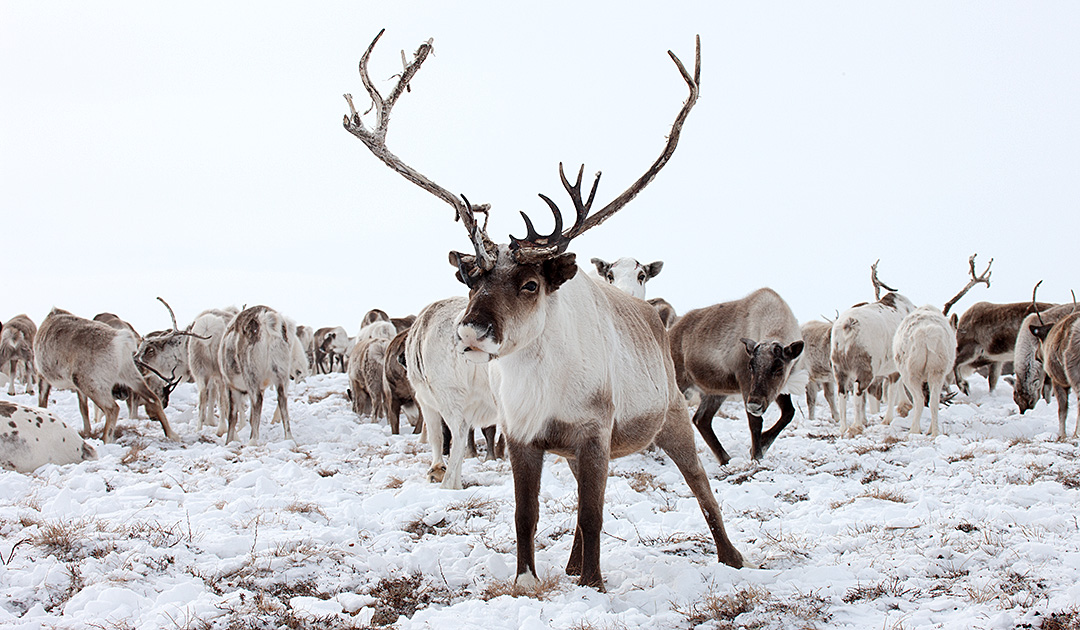 An appeal to Swiss banks from the Russian Arctic

Swiss banks may not be allies of indigenous communities. But their financial clout could push companies to change their business practices.