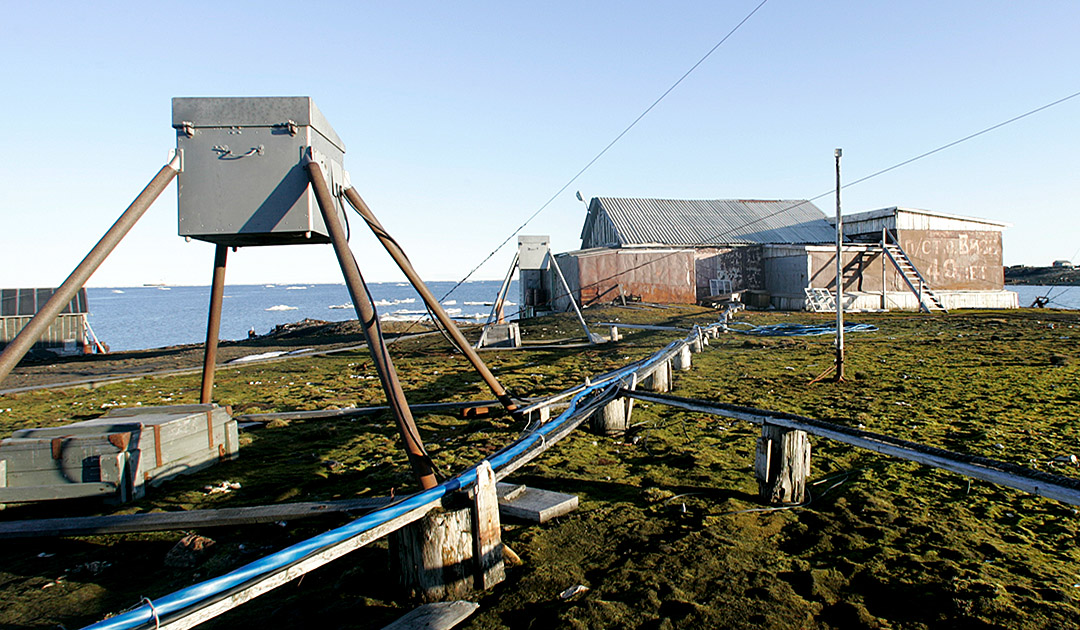 The existing weather stations are getting older and are to be upgraded. Roshydromet is also to receive funds for the revision of the information system “Sever”. 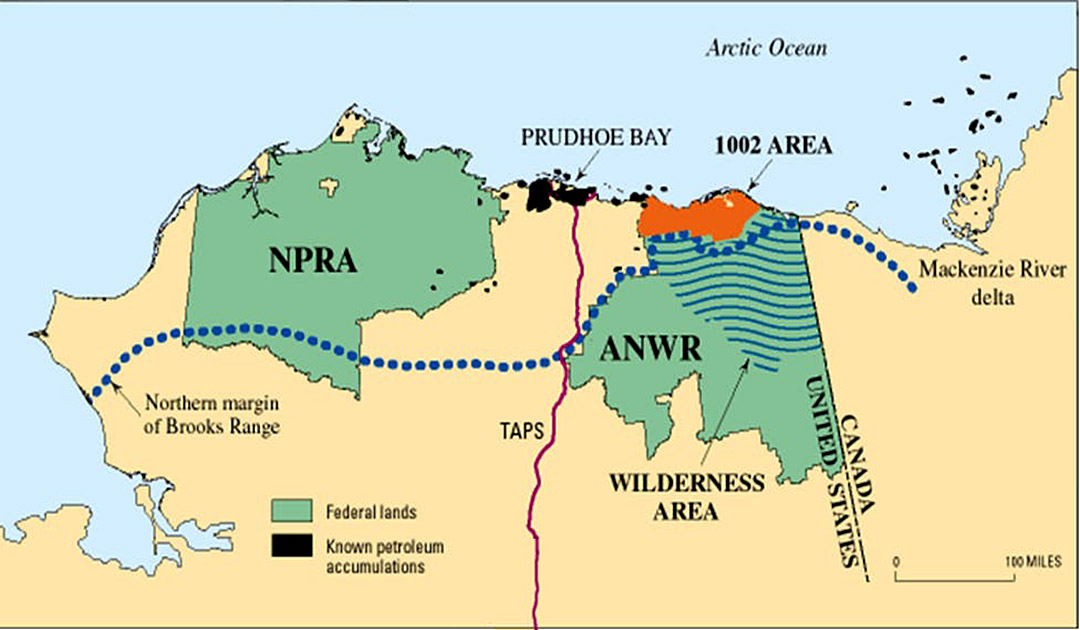 A showdown is brewing in Washington between Trump supporters and opponents on several fronts, including for the Arctic National Wildlife Refuge. 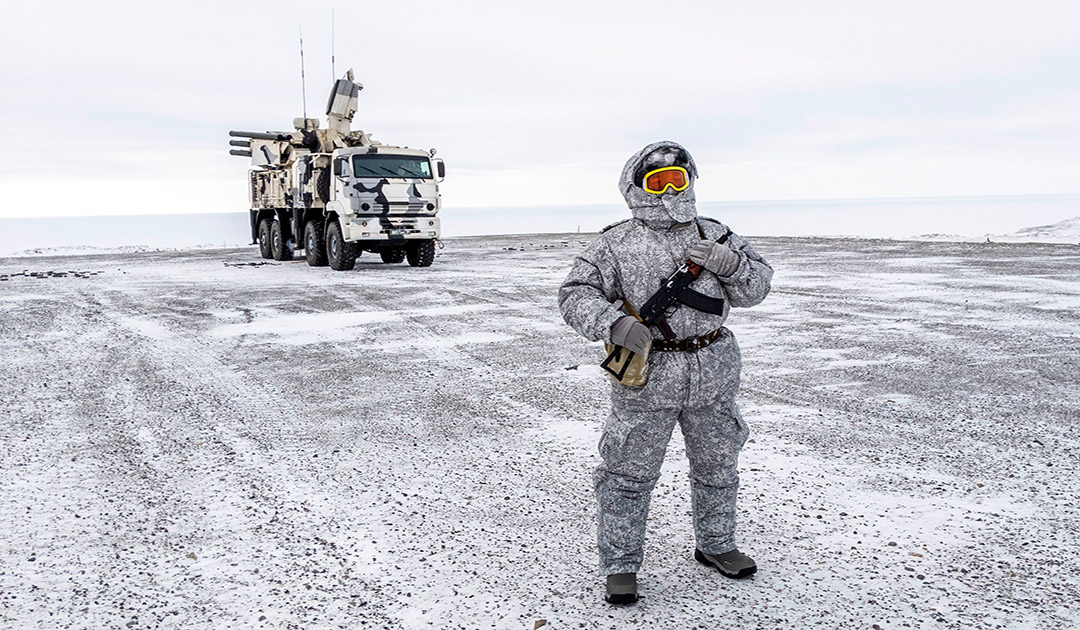 Battle for the Arctic – America not ready

U.S. policymakers and global strategists have long misjudged the Arctic as a strategic region, according to The National Interest. Now this is taking its toll, wrote the American journal. 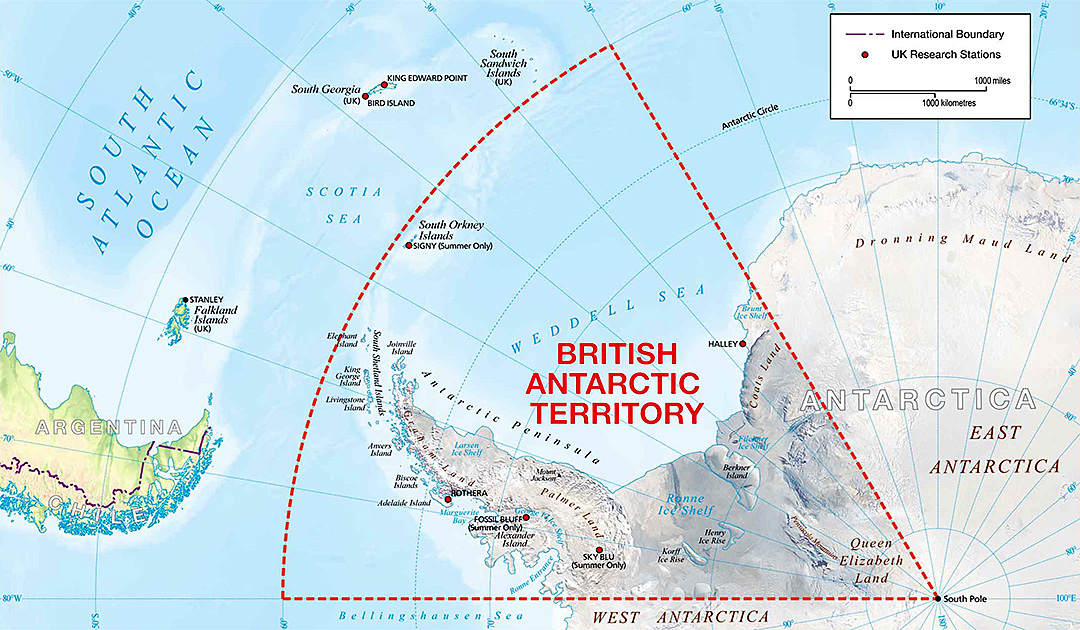 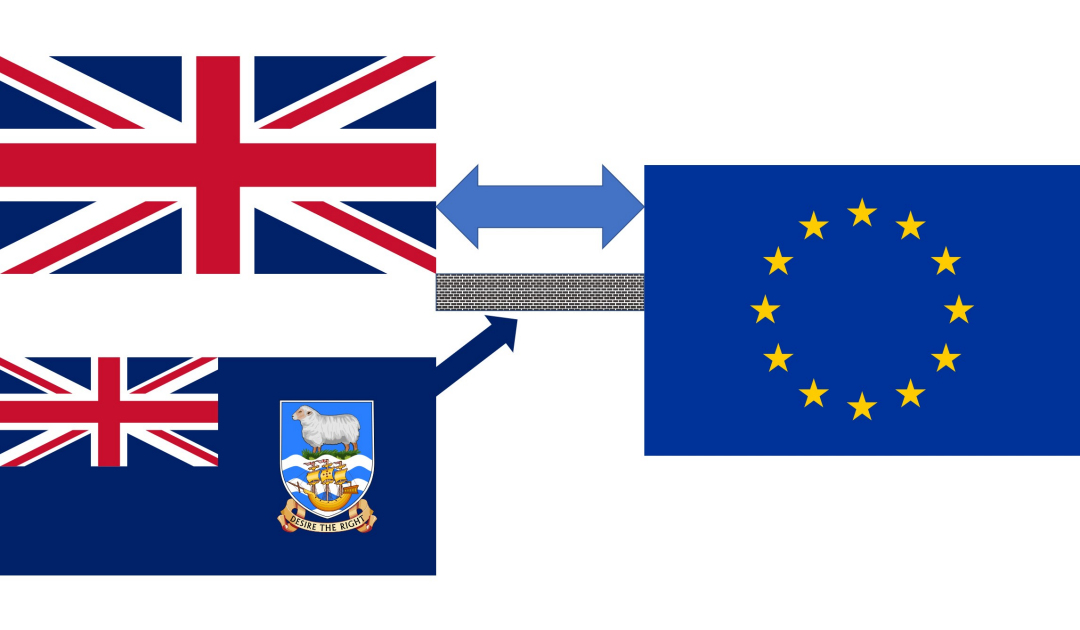 The UK-EU trade deal on Brexit does not apply to the Falkland Islands. 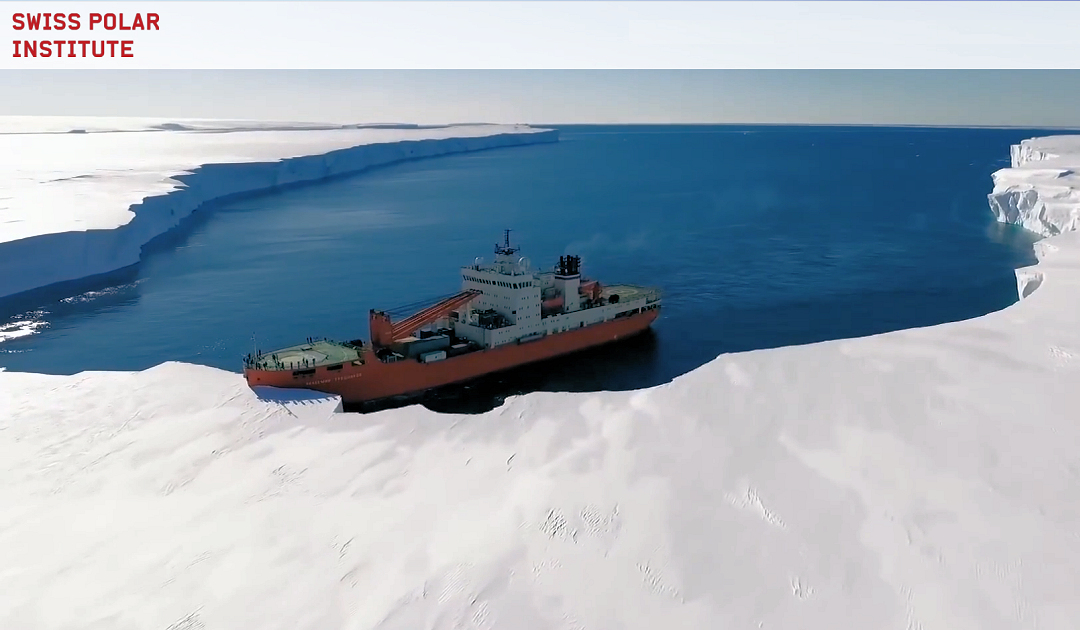 The status of the Swiss Polar Institute has been raised and now allows greater support for Swiss polar research projects. 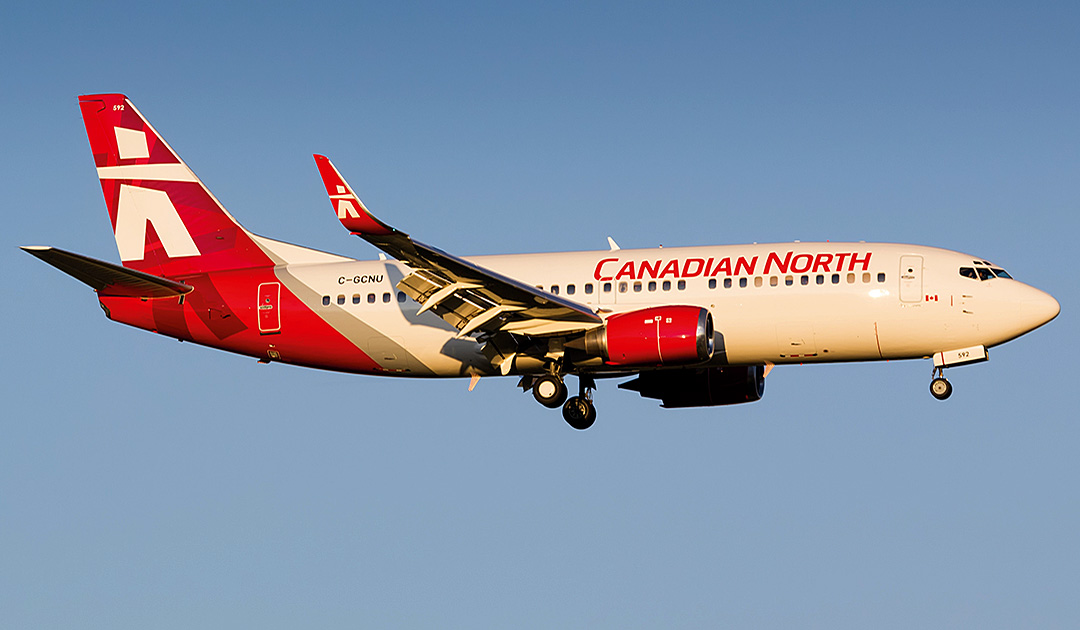 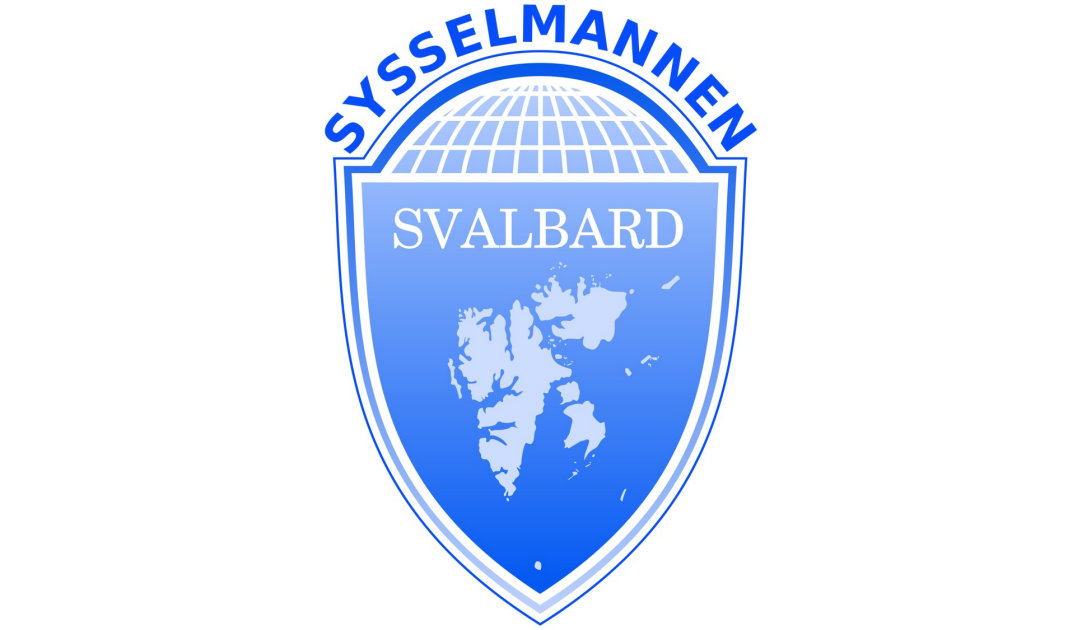 The administration on Svalbard will be given a gender-neutral name and will be called “Sysselmester” as of July 1st next year. 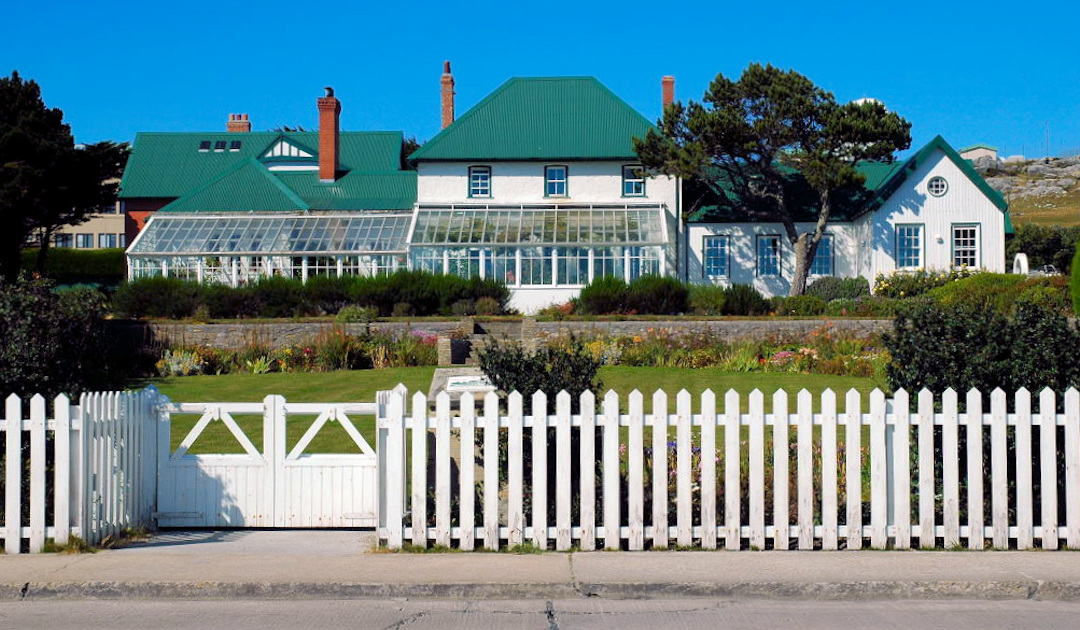 No focus on Falklands appeals on Brexit

The UK government has not included the Falkland Islands’ appeal to avoid tariffs on fishery products in the Brexit negotiations. 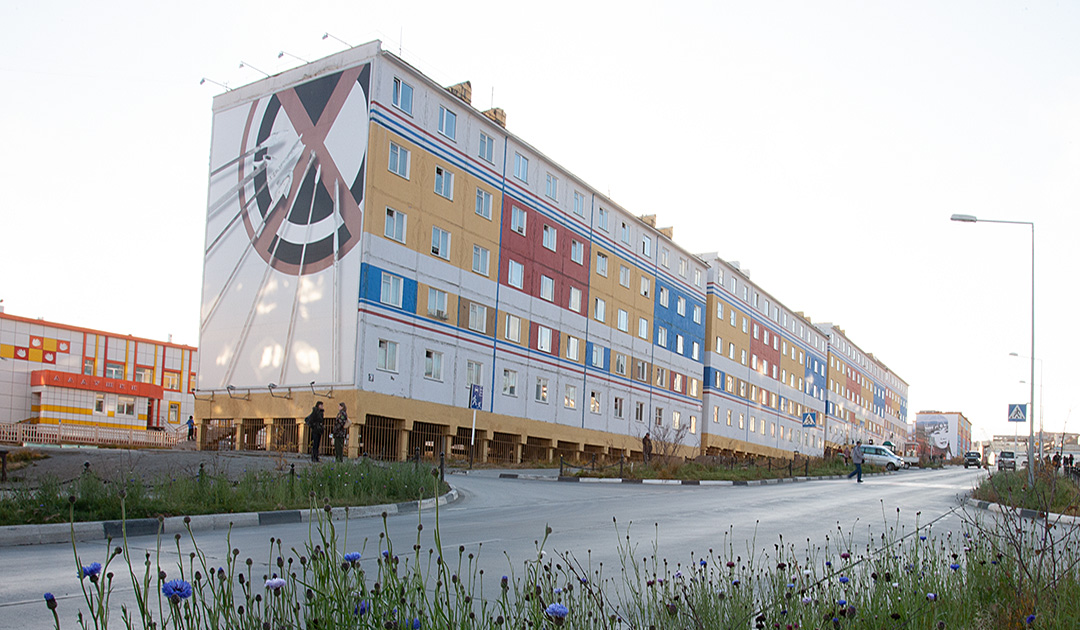 Global warming is showing its dramatic effects. The direct damage from warming in the Russian Arctic could be around 100 billion euros. 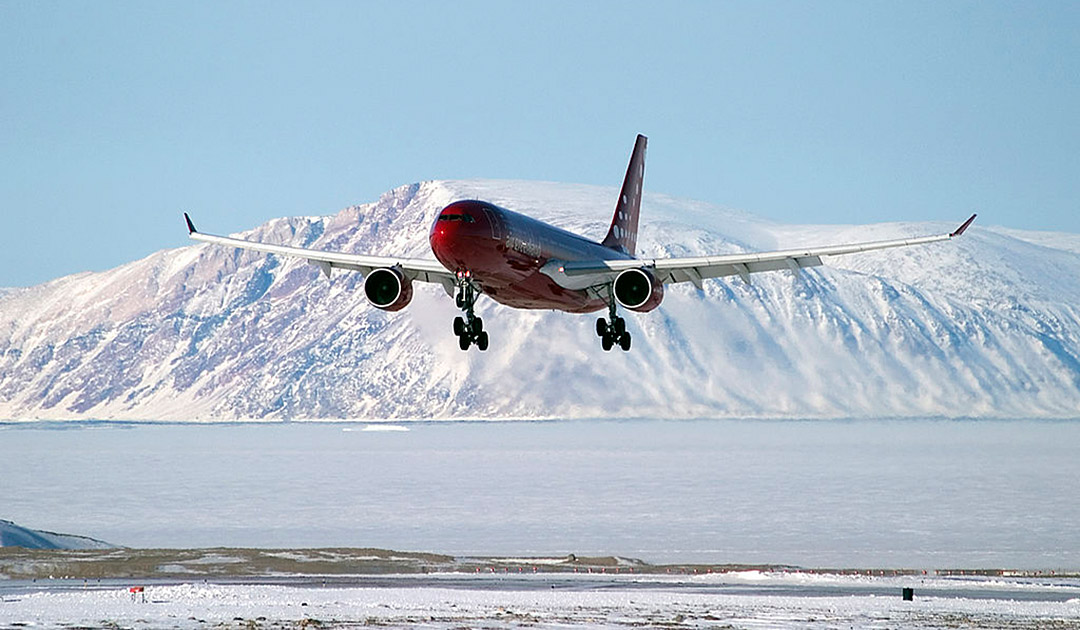 Fearing that they will not get a grip on the spread of COVID-19, the government of Greenland has ordered a stop of all flights between Copenhagen and Kangerlussuaq before Christmas. 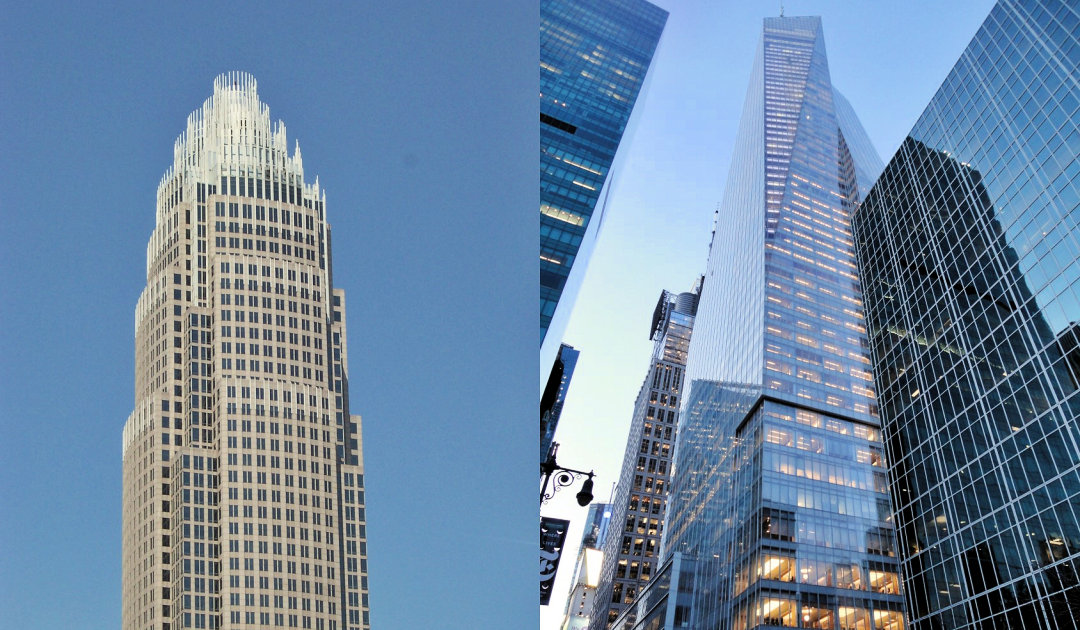 That is likely to further annoy President Trump: the last major US bank refuses to finance exploration projects in the Arctic.

In Greenland, the ruling Party Siumut is discussing the future and a new head of government after the deselection of Kim Kielsen. 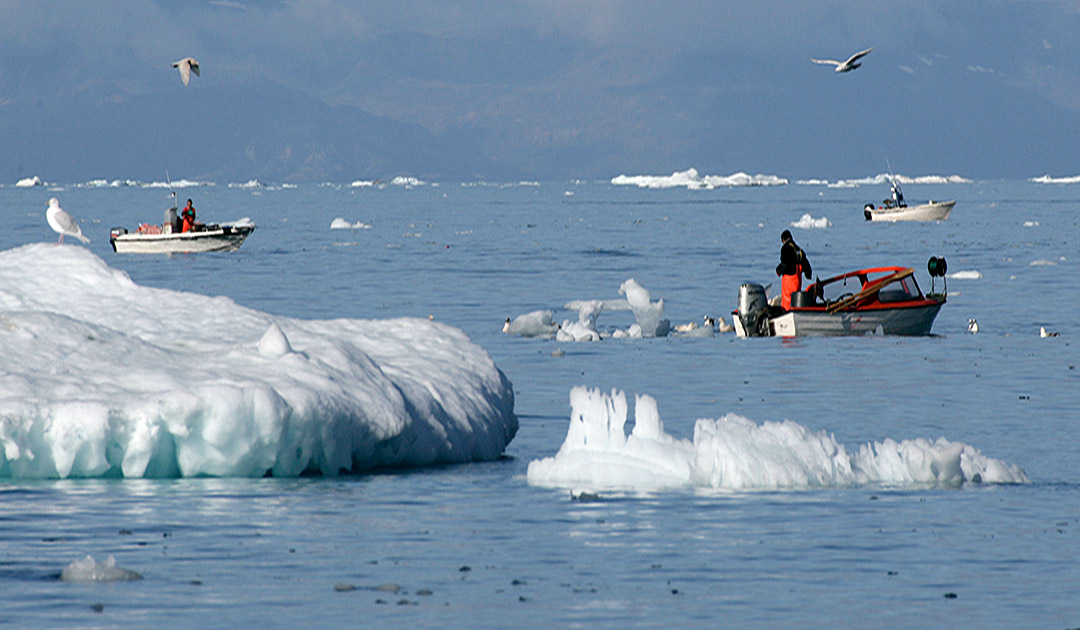 An agreement on fisheries cooperation brings about an annual meeting between Greenland and the United Kingdom (UK) and simplified controls. 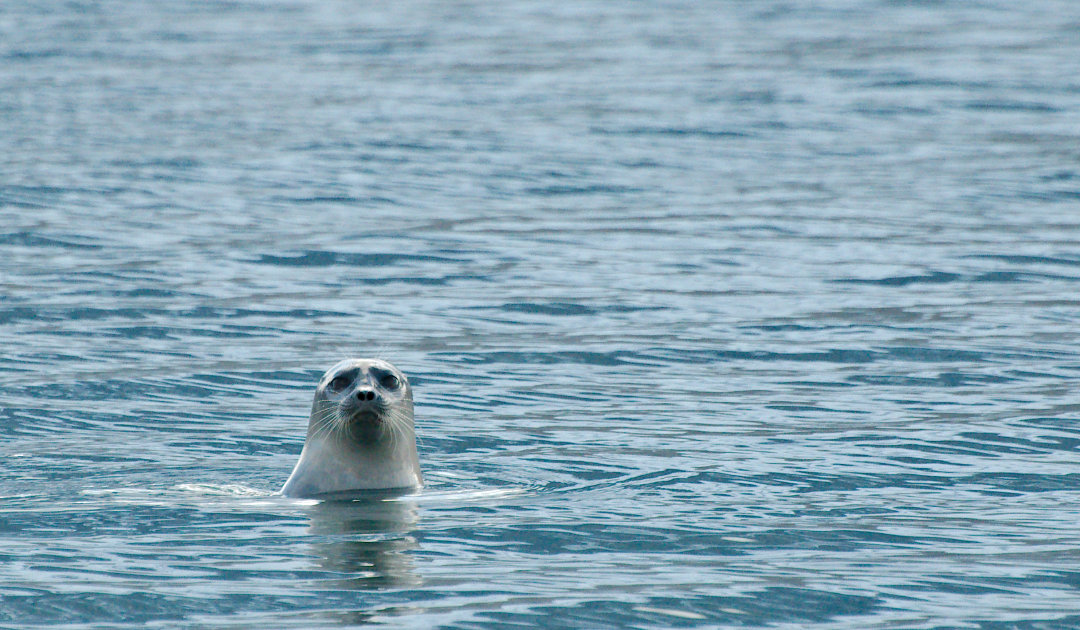 A petition calling for a halt to the protection status of ringed seals in the US part of the Arctic has been rejected by federal authorities. 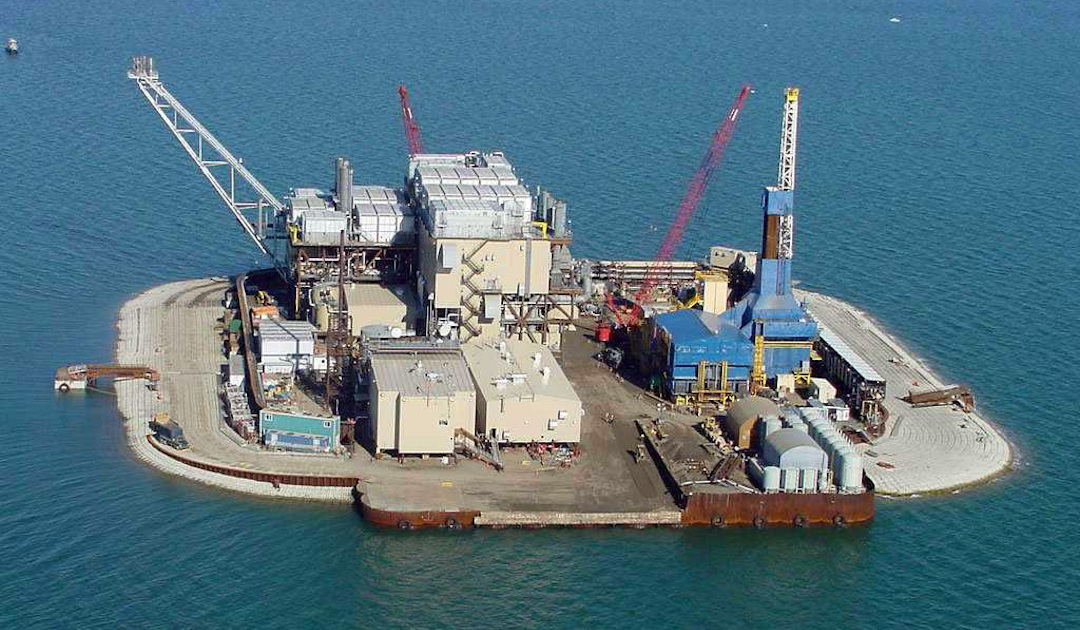 The Trump administration wants to use a rule to prevent banks from not financing extractions projects in the Arctic National Wildlife Refuge. 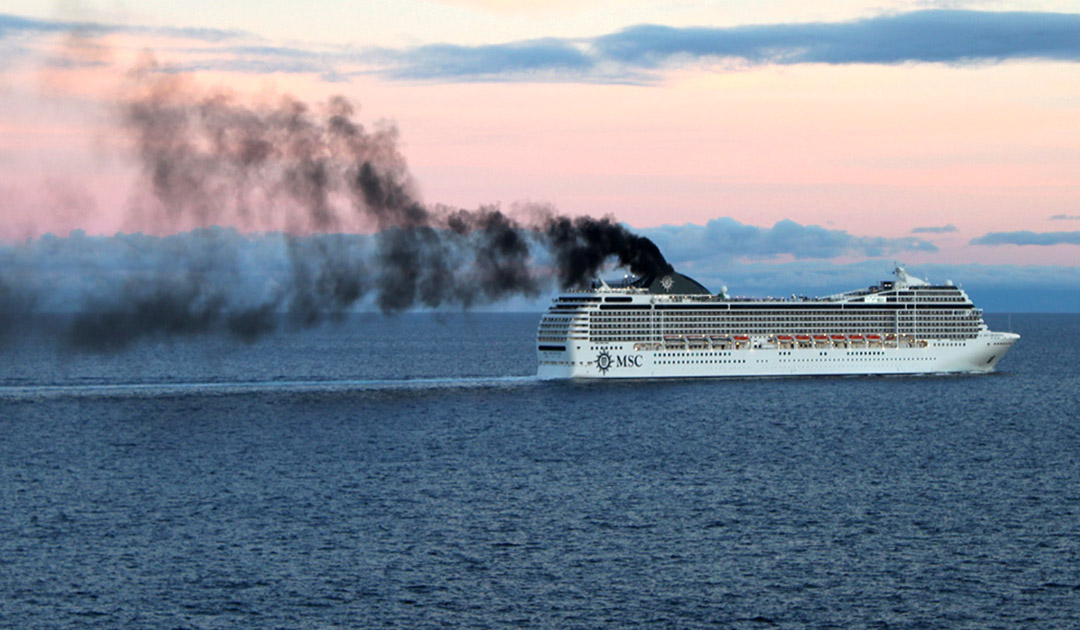 Heavy oil ban in the Arctic likely to take years

On November 20, 2020, the IMO in a virtual meeting decided to ban the use and transport of heavy fuel oil in the Arctic Ocean. 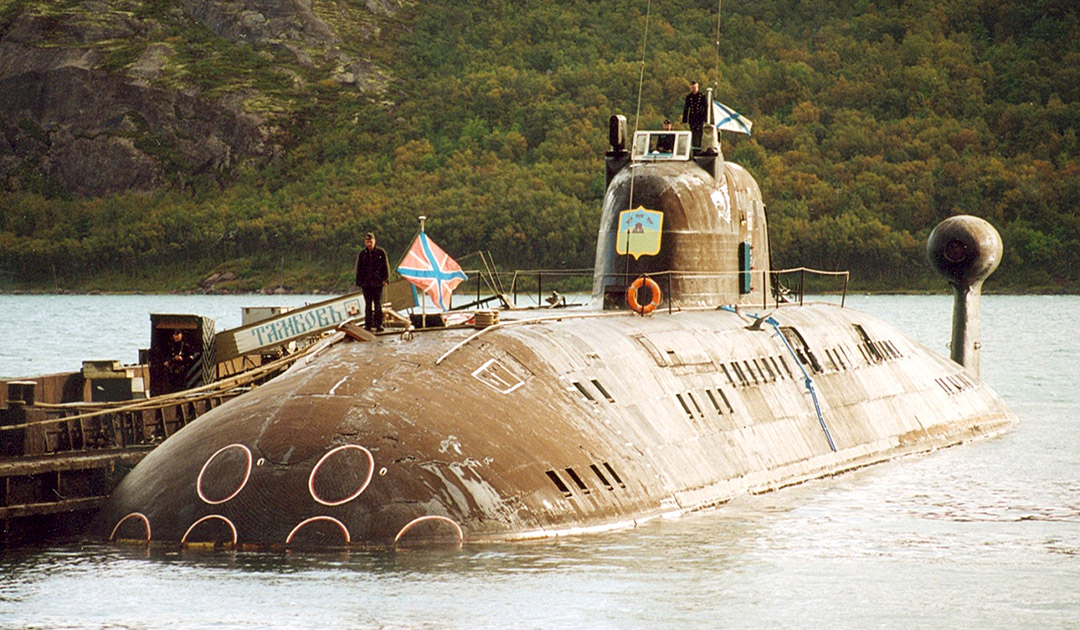 The Russian Northern Fleet will receive several new submarines in the next few years. More in the shadow of attention is the modernisation of older ships. 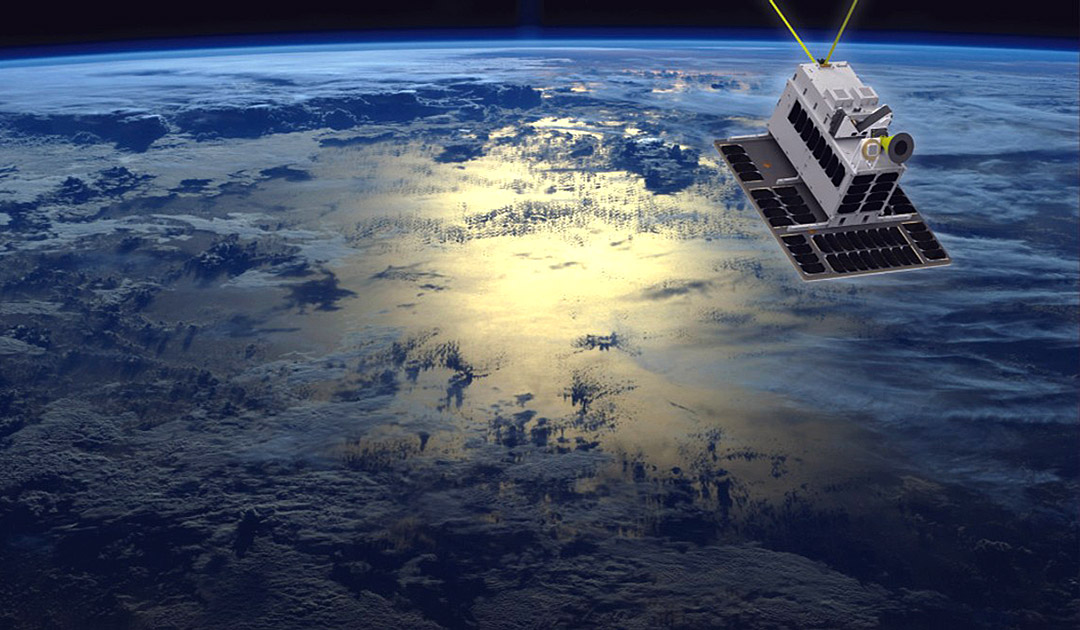 Norway is working on satellites to survey its territorial waters. The satellites will be able to detect ships that do not want to be detected. 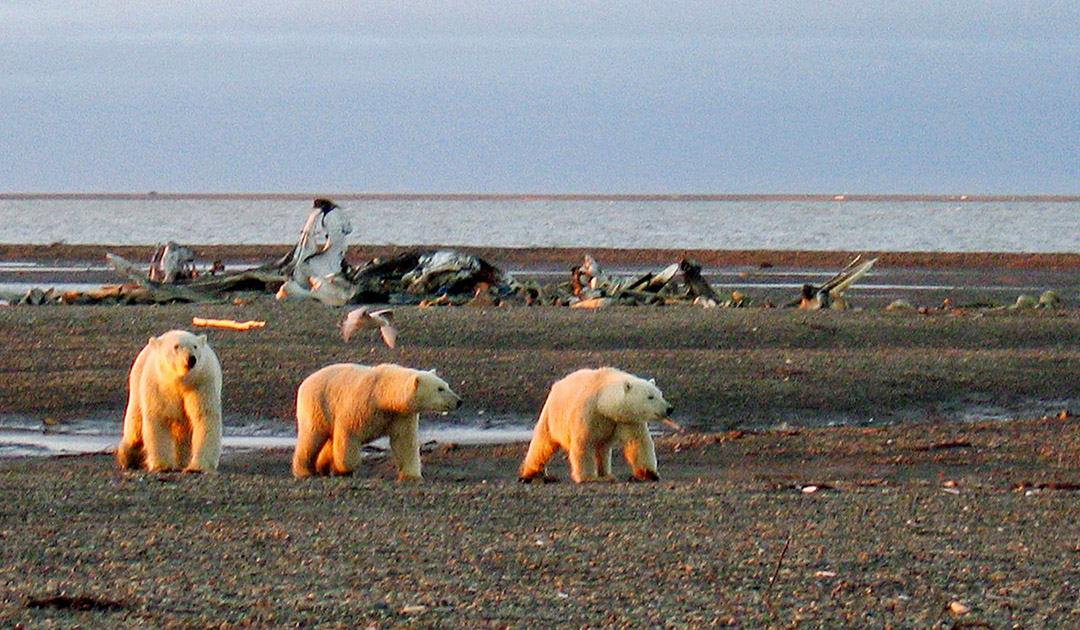 The battle for drilling rights in the largest Arctic Nture reserve in the United States has gained momentum and the two sides are increasing the pressure on each other. 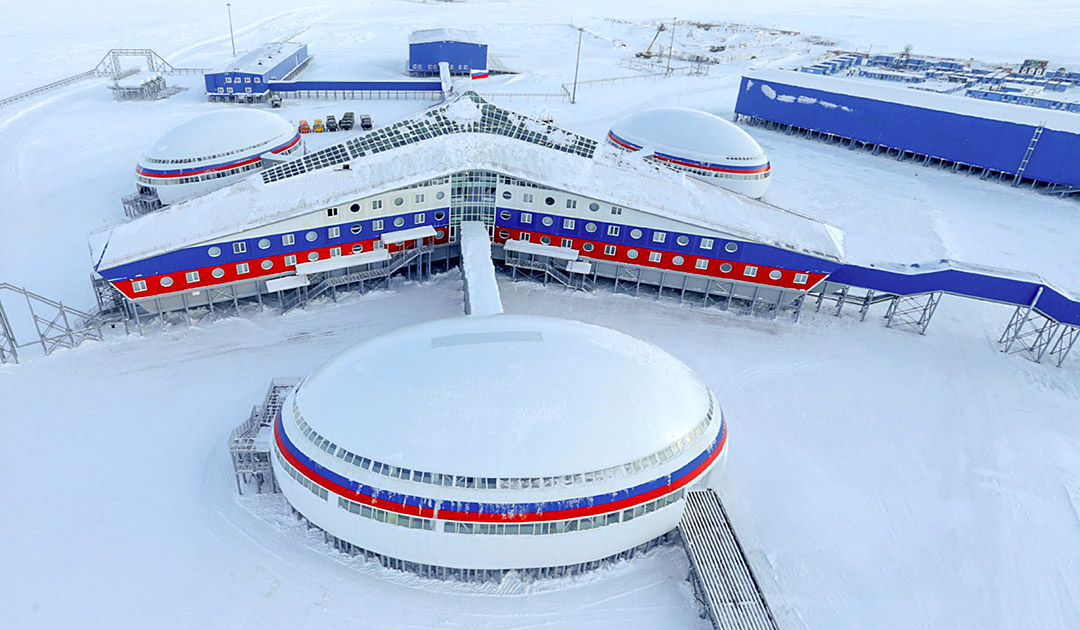 Corruption in the Arctic

The suspicion of misappropriation of government funds in the expansion of military installations in the Arctic has now been confirmed by a Moscow court. 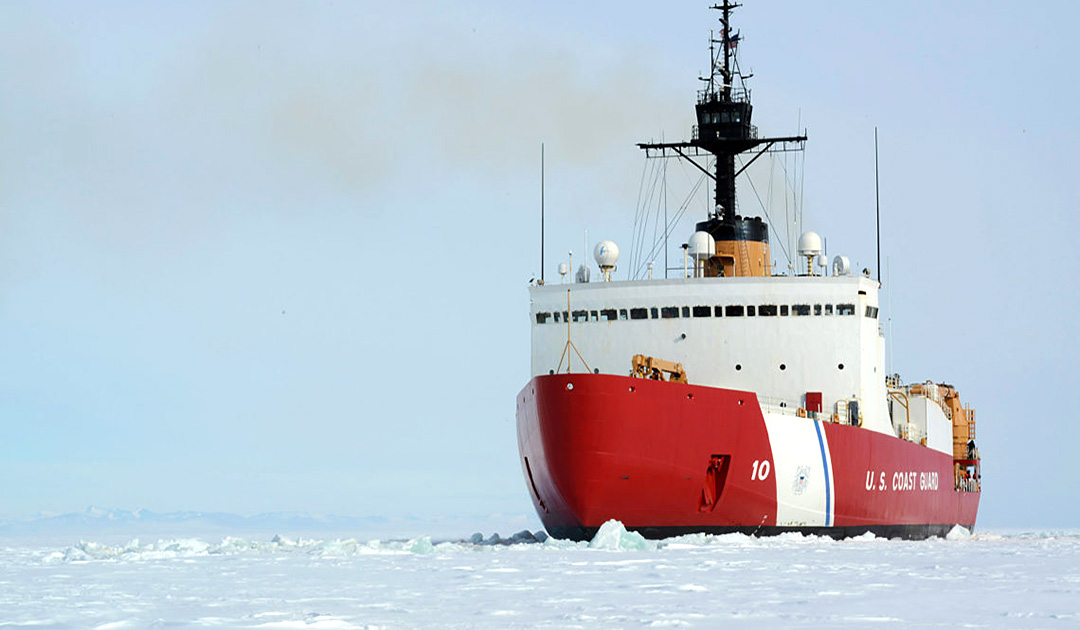 This year, the US icebreaker “Polar Star” will cancel all supply trips to the American McMurdo station in Antarctica. 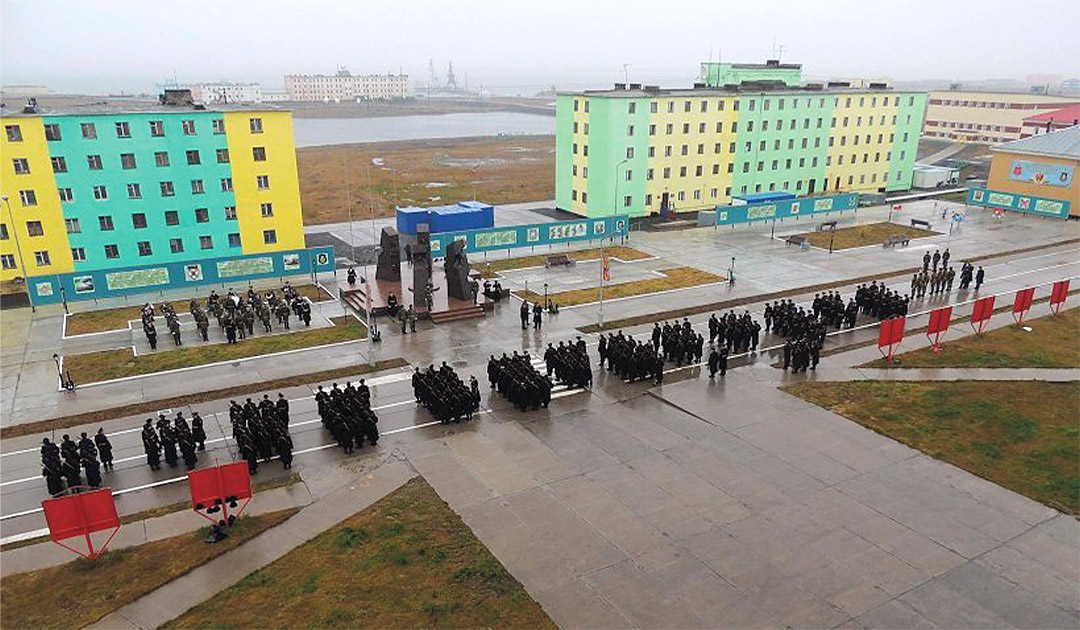 High Speed Internet for Nowaya Zemlya. It will be easier for the population to contact the Russian mainland.