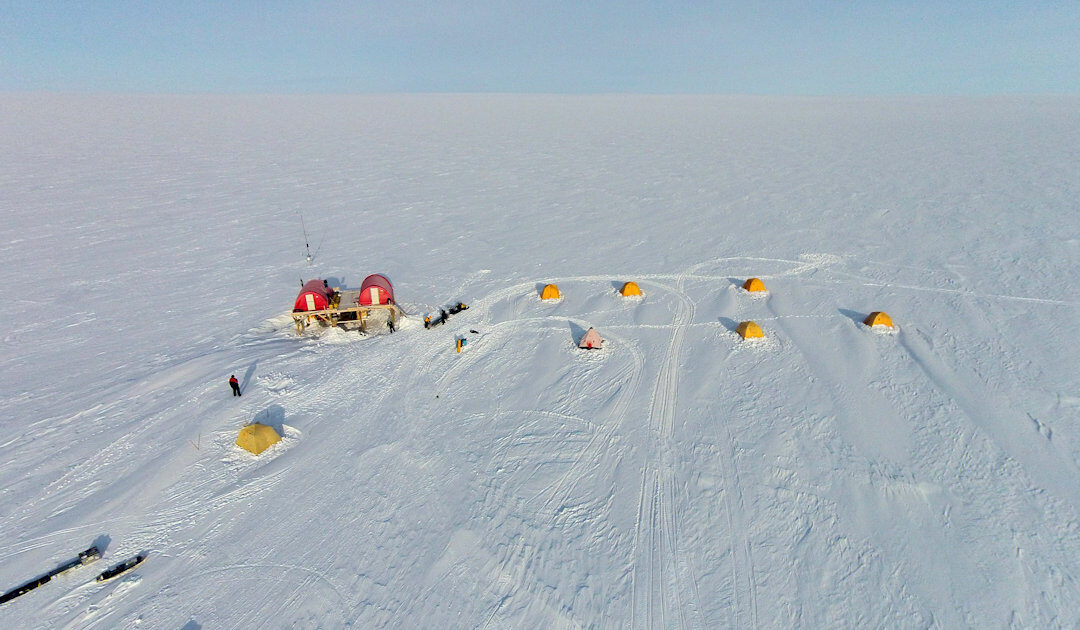 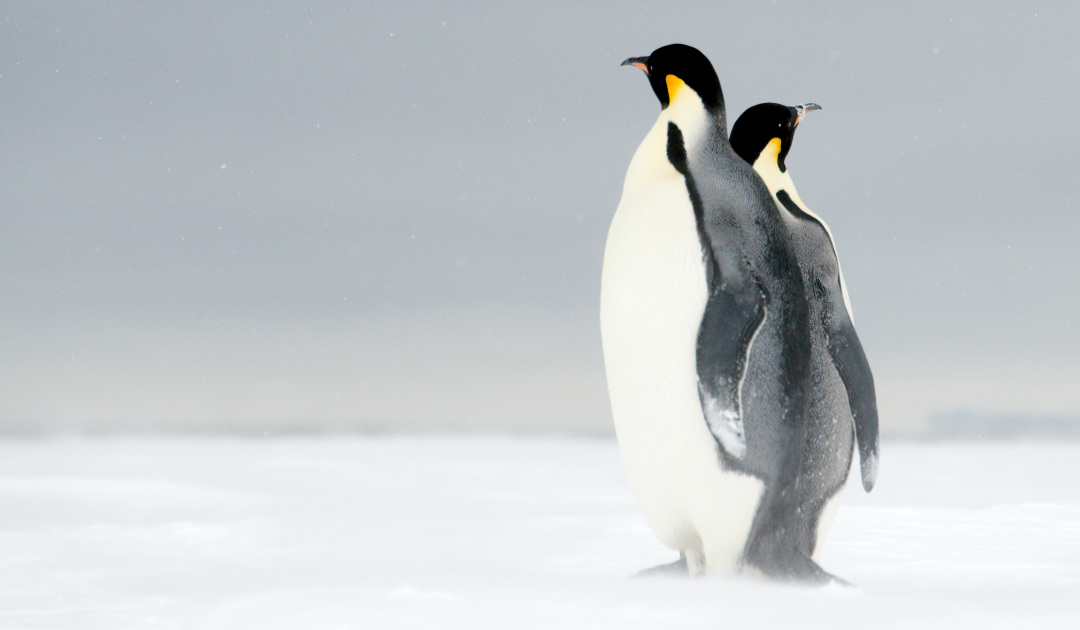 Again no protected area in Antarctica

Emperor penguins in the Weddell Sea are looking to an uncertain future, as the CCAMLR again has been unable to reach agreement on a protected area this year. 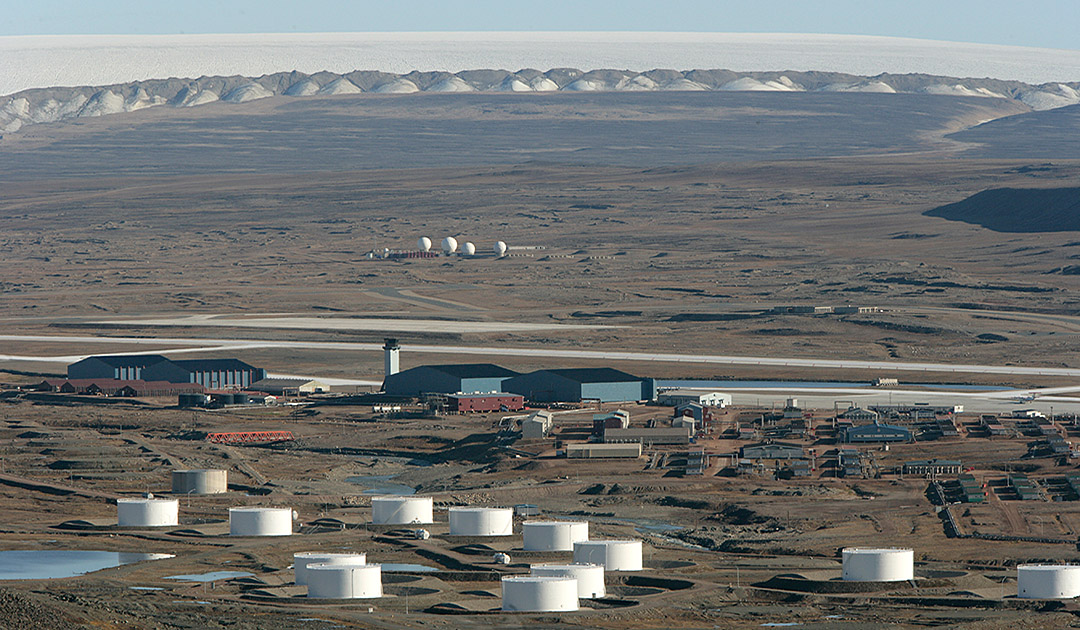 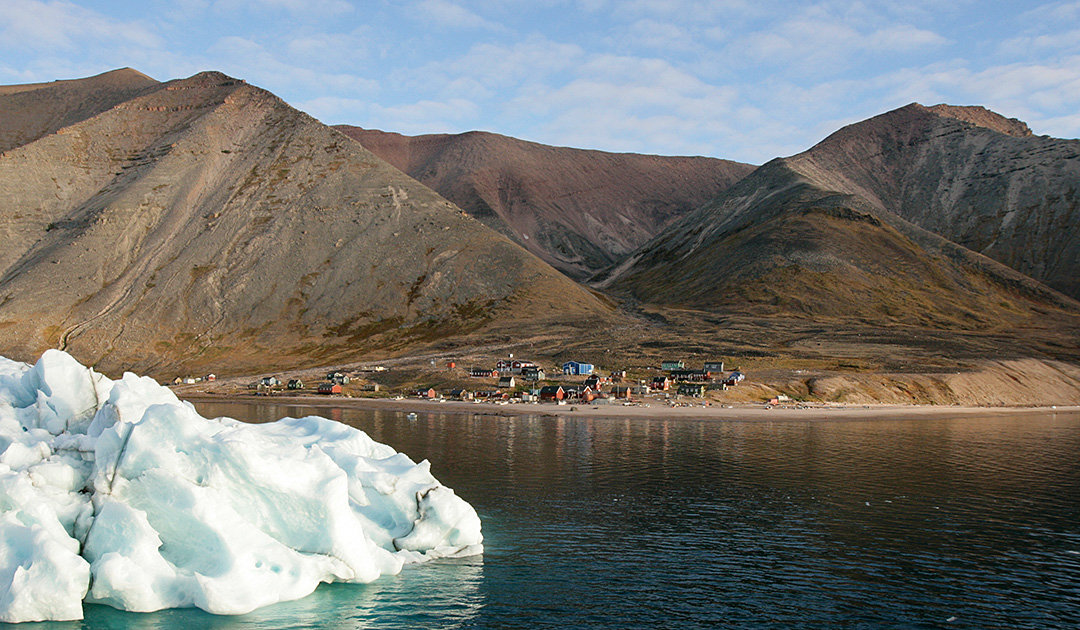 According to plans by Aaja Chemnitz Larsen, it could mean the end of Greenland’s small settlements. 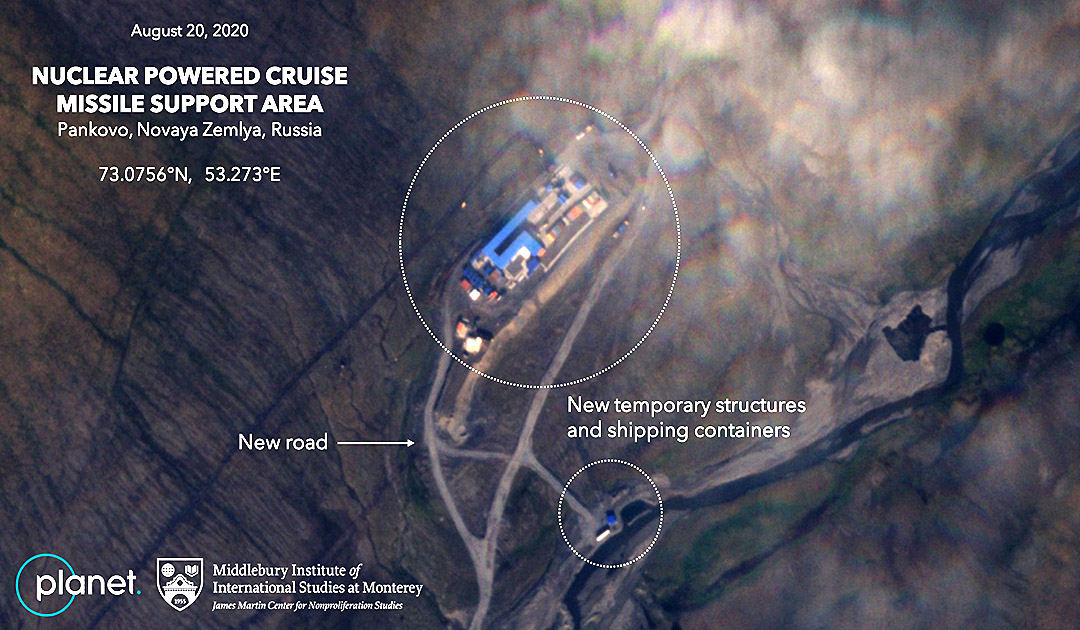 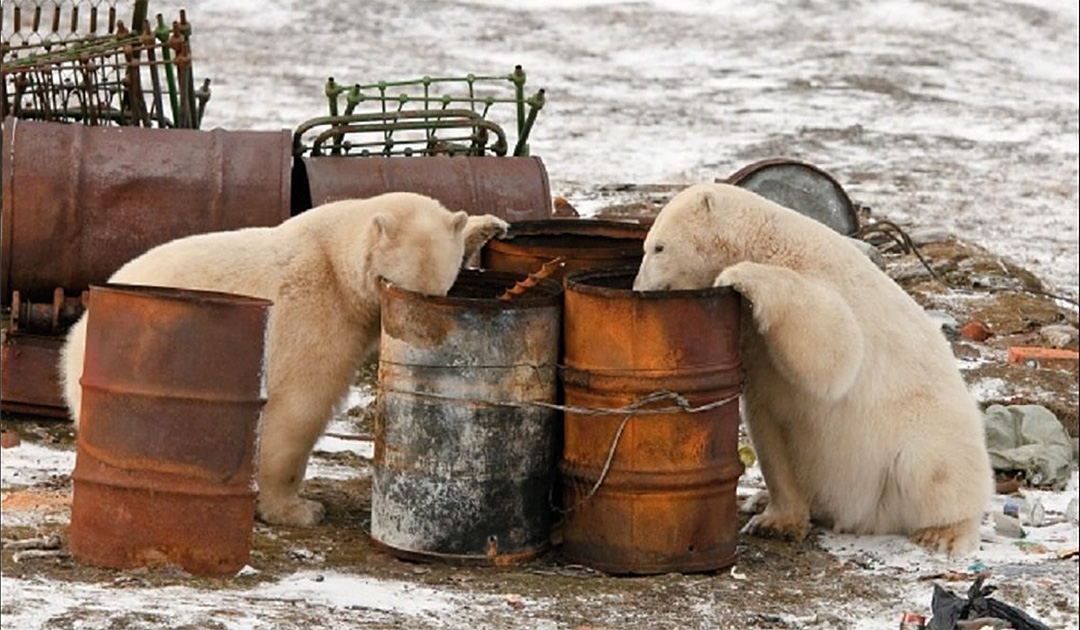 Waste to be converted into fuel

More than 70,000 cubic meters of industrial waste in Russia’s Arctic zones could be processed into fuel. 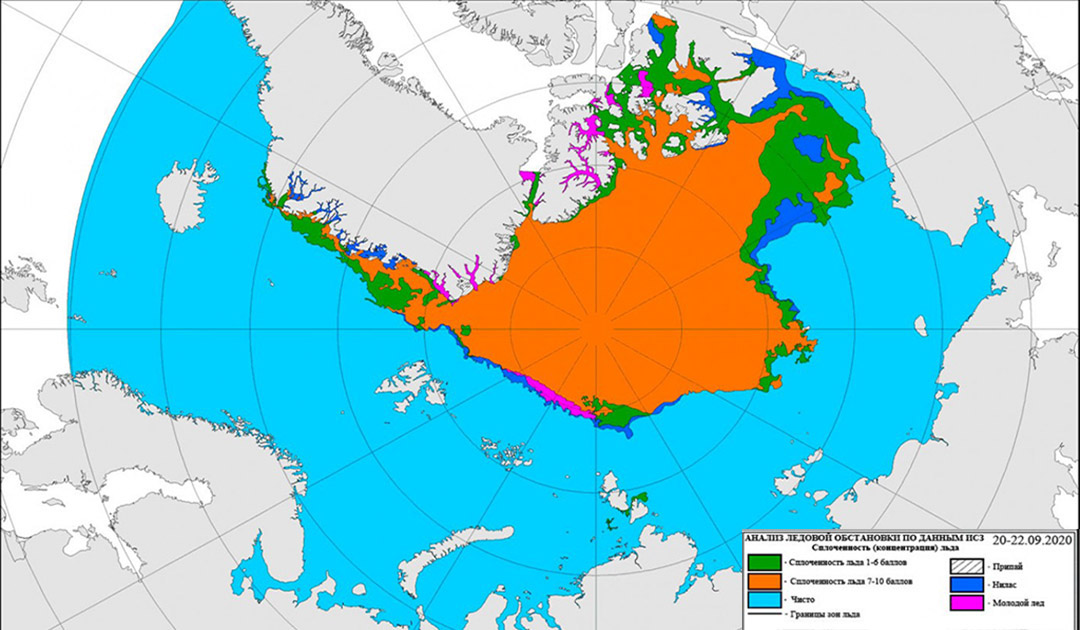 New record in the Northeast Passage

Never before have such large quantities of cargo been transported along the Northeast Passage. In total, it was 22.98 million tonnes. 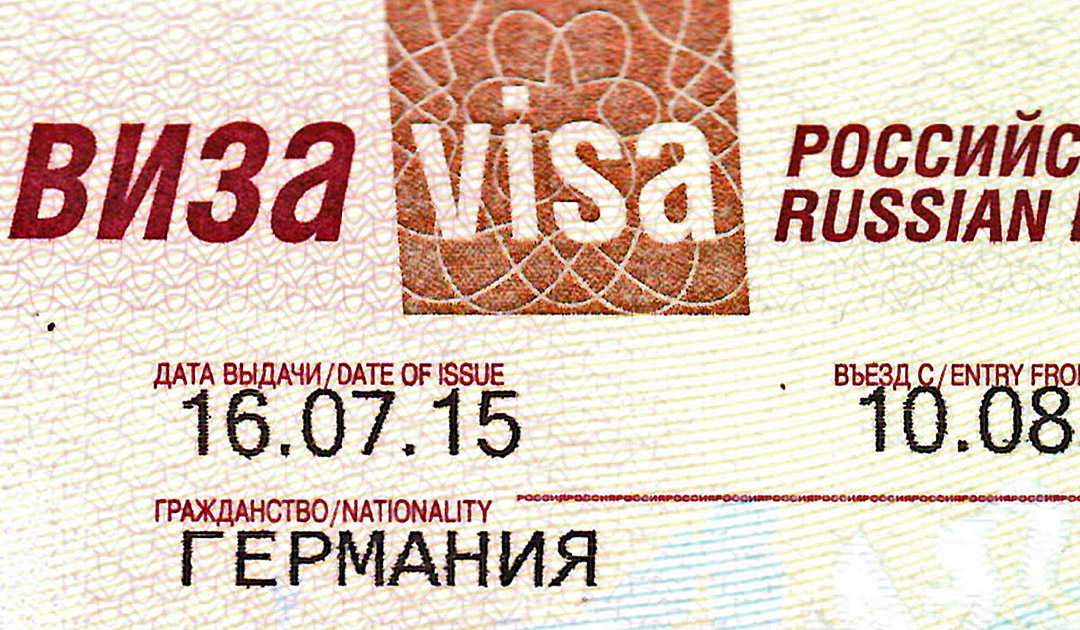 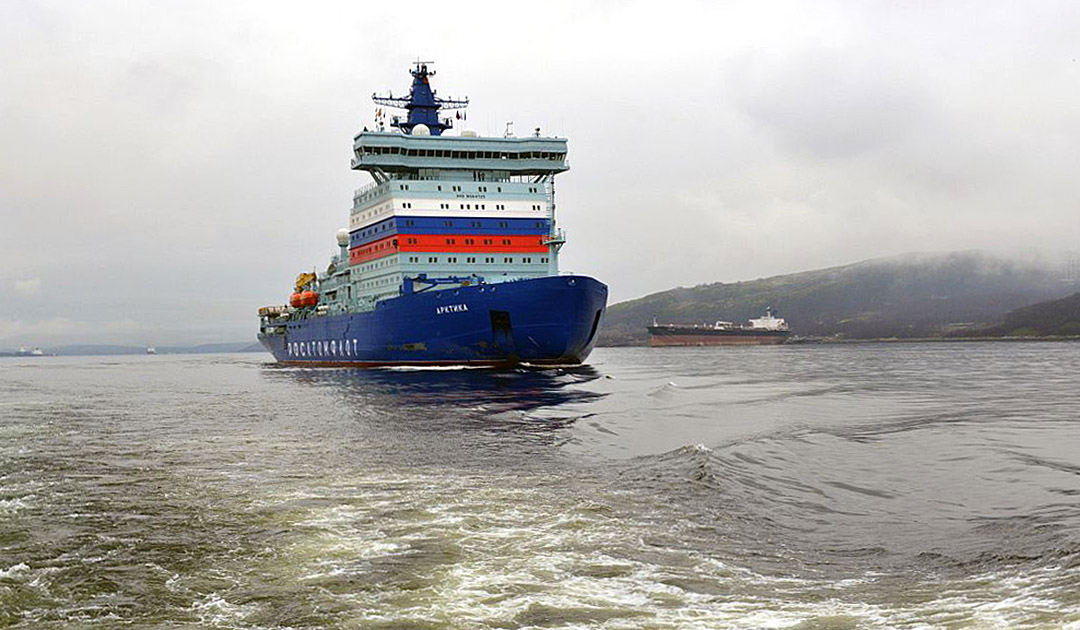 The new icebreaker “Arktika” reached the home port of Murmansk on October 12 2020 after 4800 nautical miles. 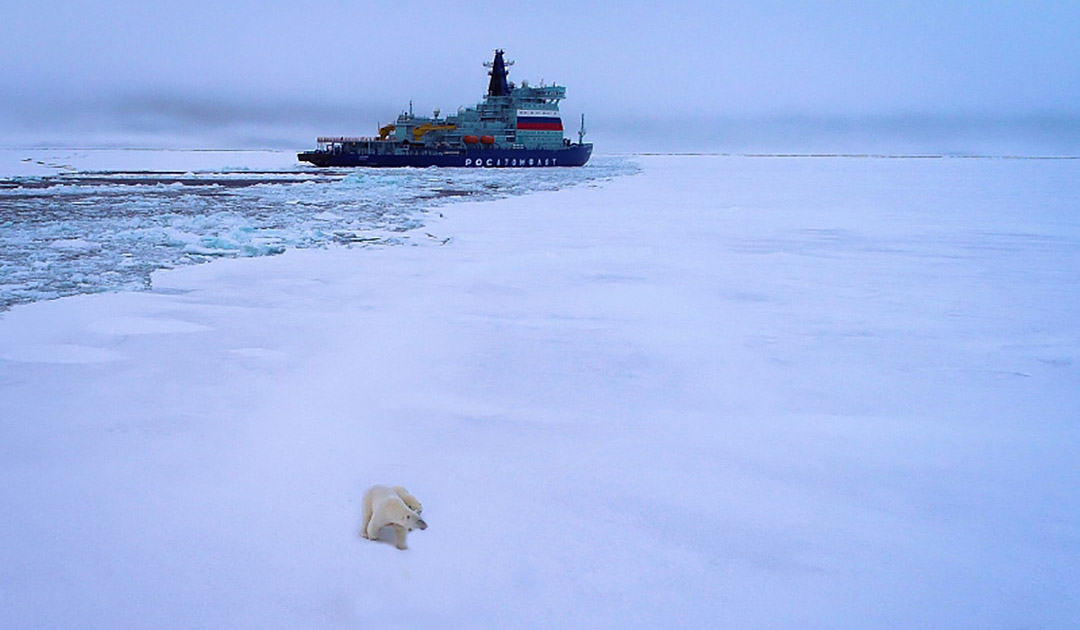 Icebreaker “Arktika” at the North Pole

On the maiden voyage of the icebreaker “Arktika”, the temptation to make a detour to the North Pole on the first trip was enormous. 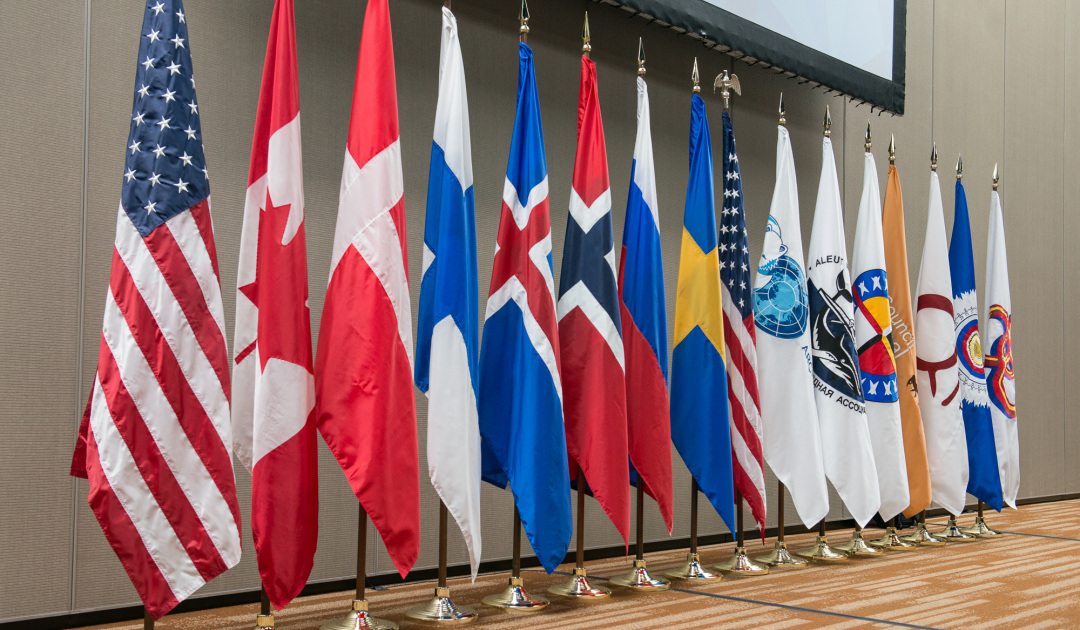 Arctic Council as a candidate for the Nobel Peace Prize

The Arctic Council is once again among the candidates for the Nobel Peace Prize, the winner of which will be announced next Friday. 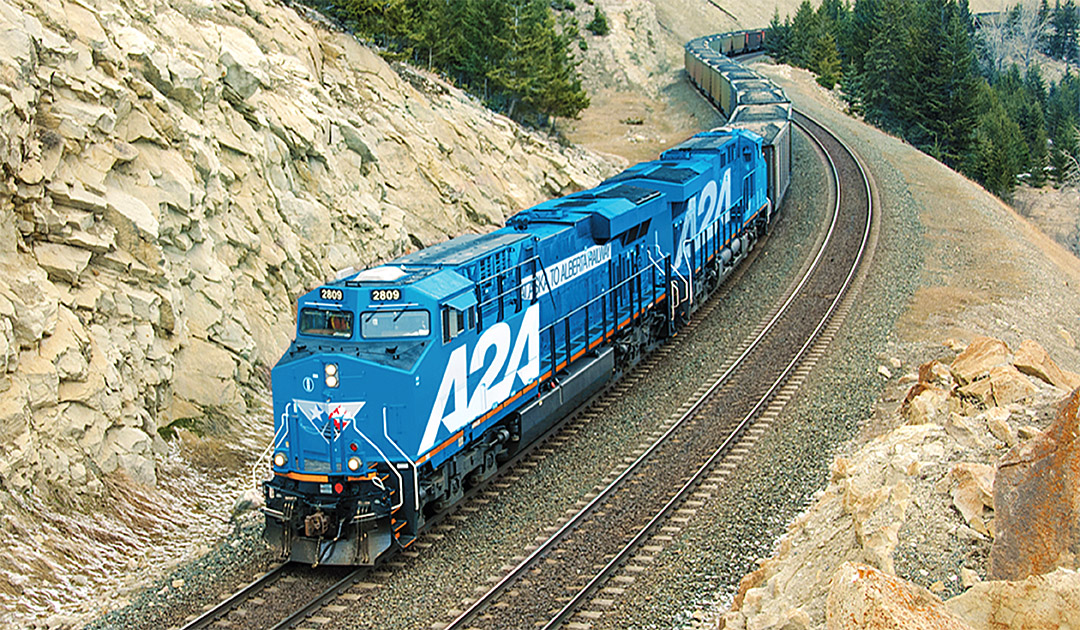 The A2A project envisages the construction of a new railway line from Alberta to the ports near Anchorage. 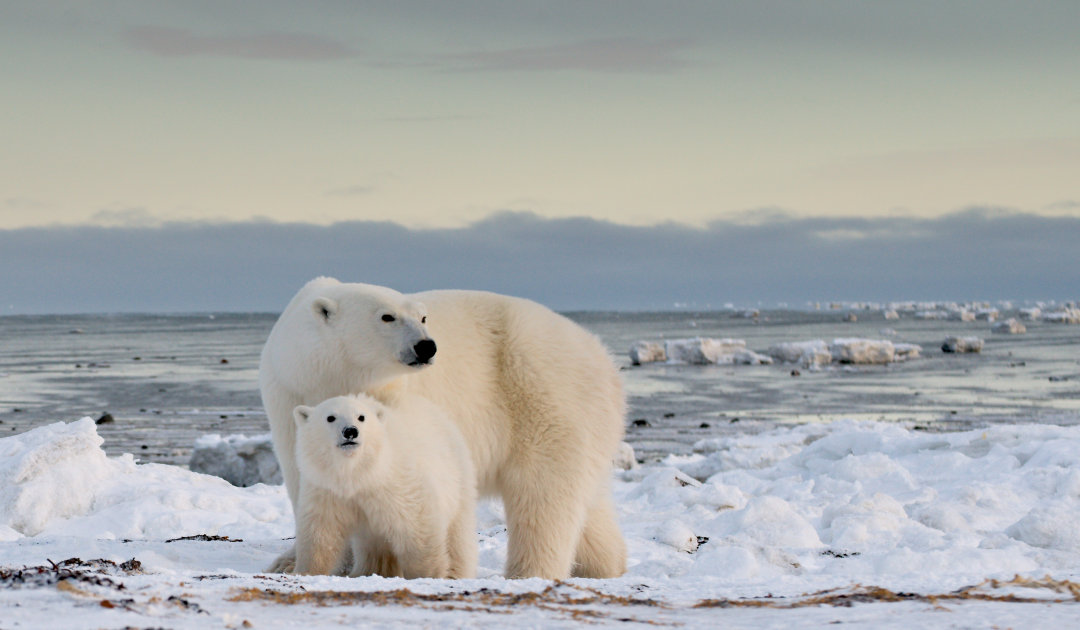 The head of the U.S. Geological Survey has been blocking deliberately a major polar bear study conducted by his own scientists for months. 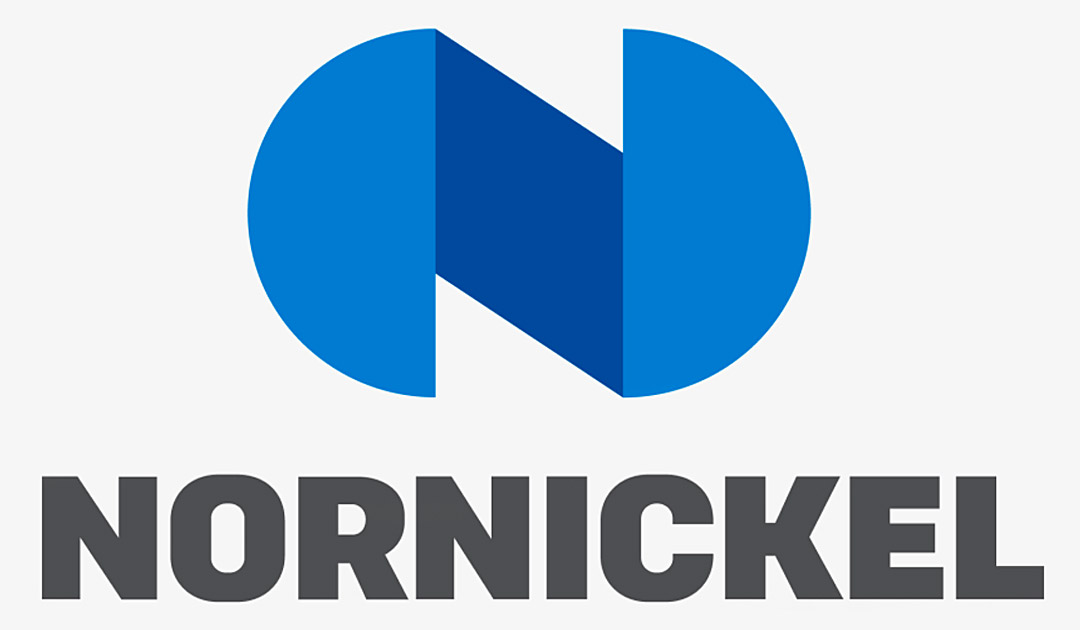 Environmentalists are threatening to take Nornickel to court unless it voluntarily pays compensation for environmental damage. 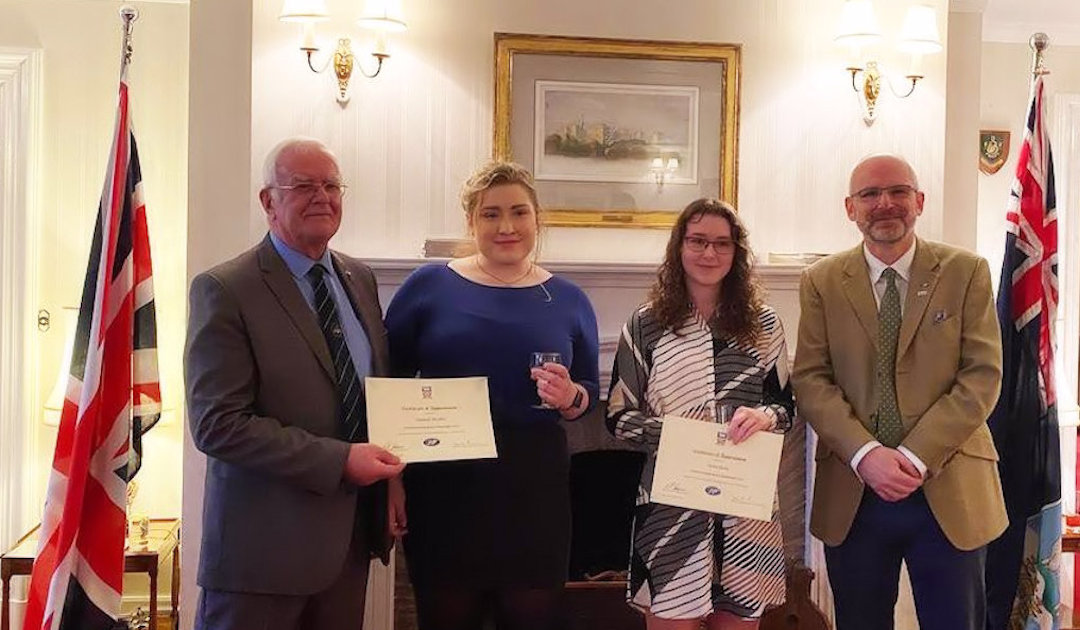 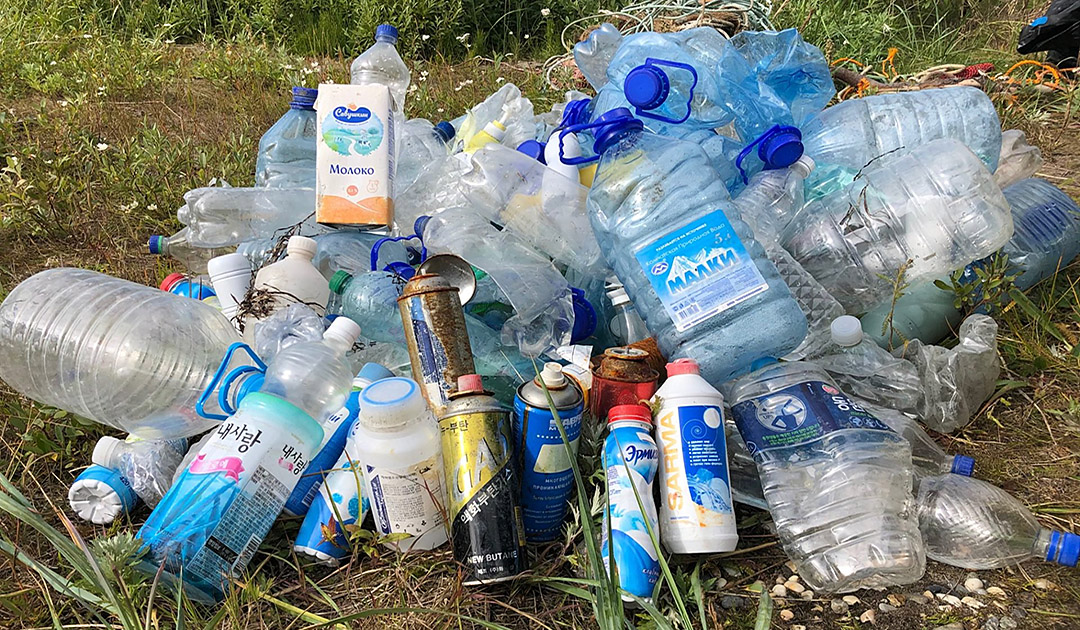 Alaska’s communities have been literally inundated with large amounts of plastic waste, cans, and other debris. 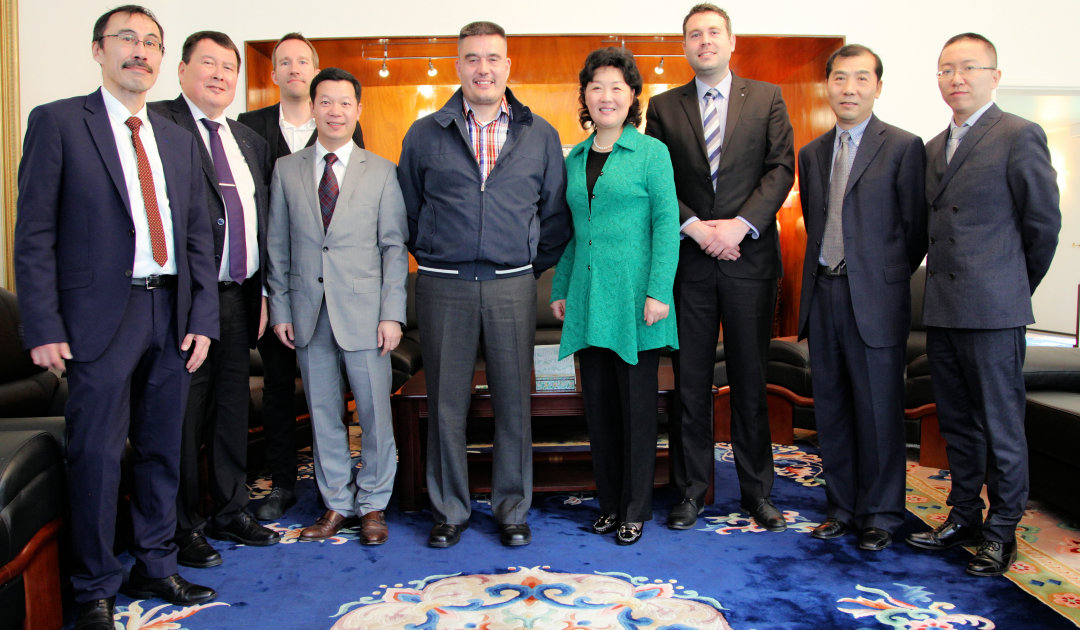 Greenland plans representation in Beijing from 2021 on

Greenland’s government wants to open a permanent representation in the Chinese capital from 2021, thereby improving its position in Asia. 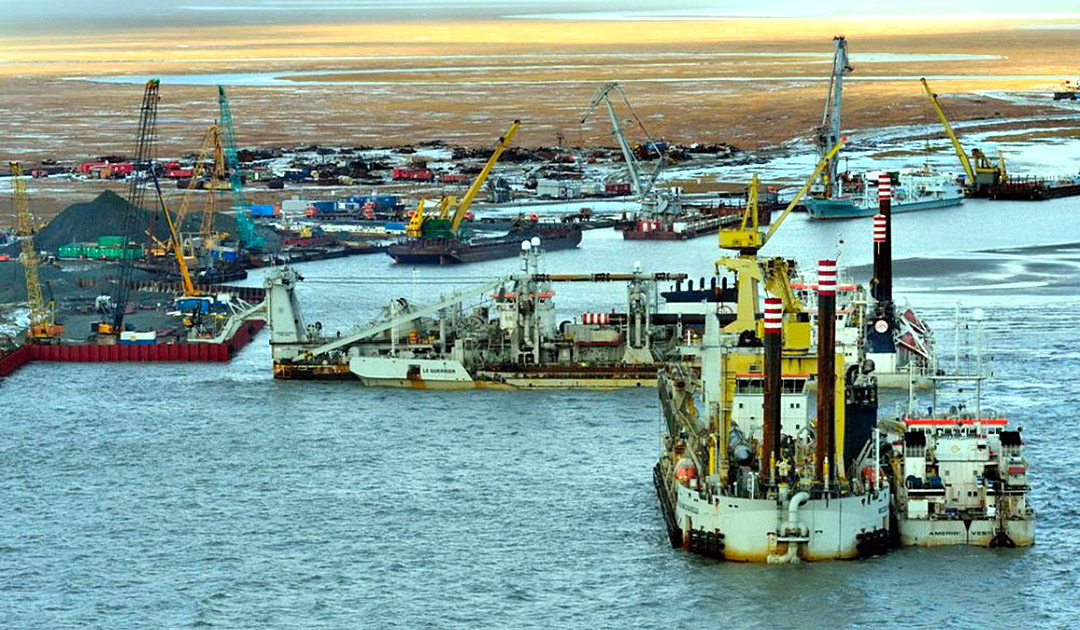 Problematic changes in the Gulf of Ob?

The Arctic never has experienced an industrial expansion of this magnitude. The Gulf of Ob has become the core of the natural gas and oil industry. 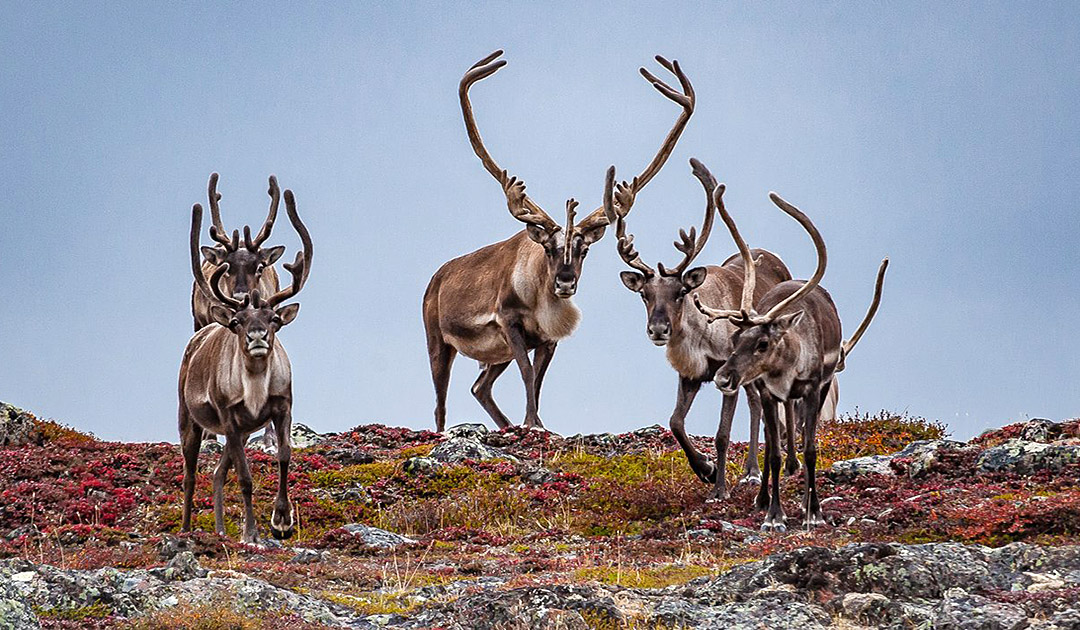 A large area in the north of Manitoba and south of Arviat is intented to become an indigenous protected area. 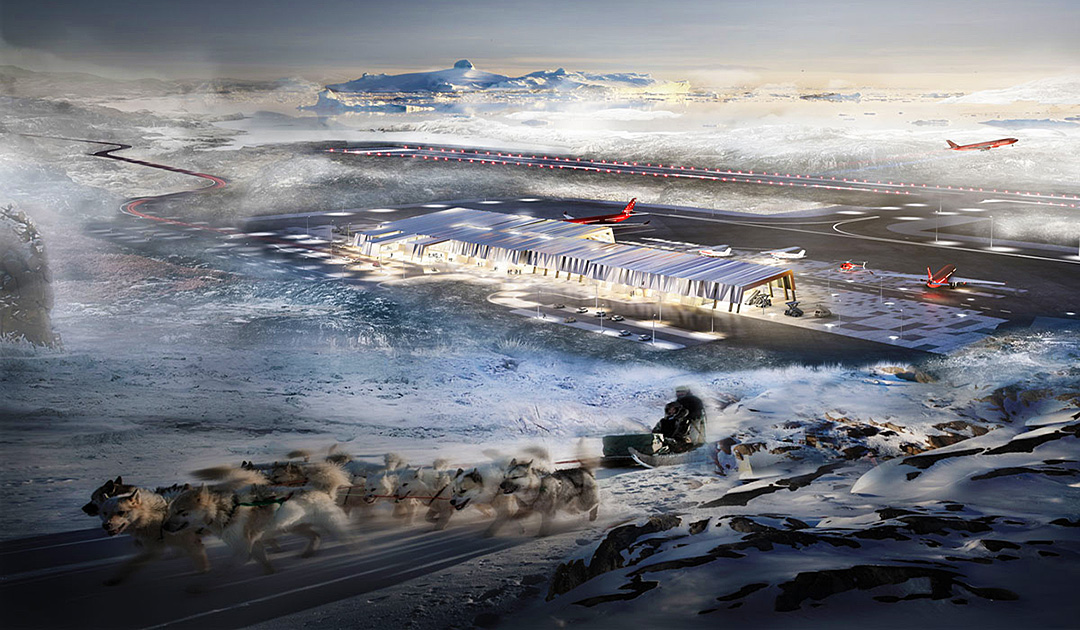 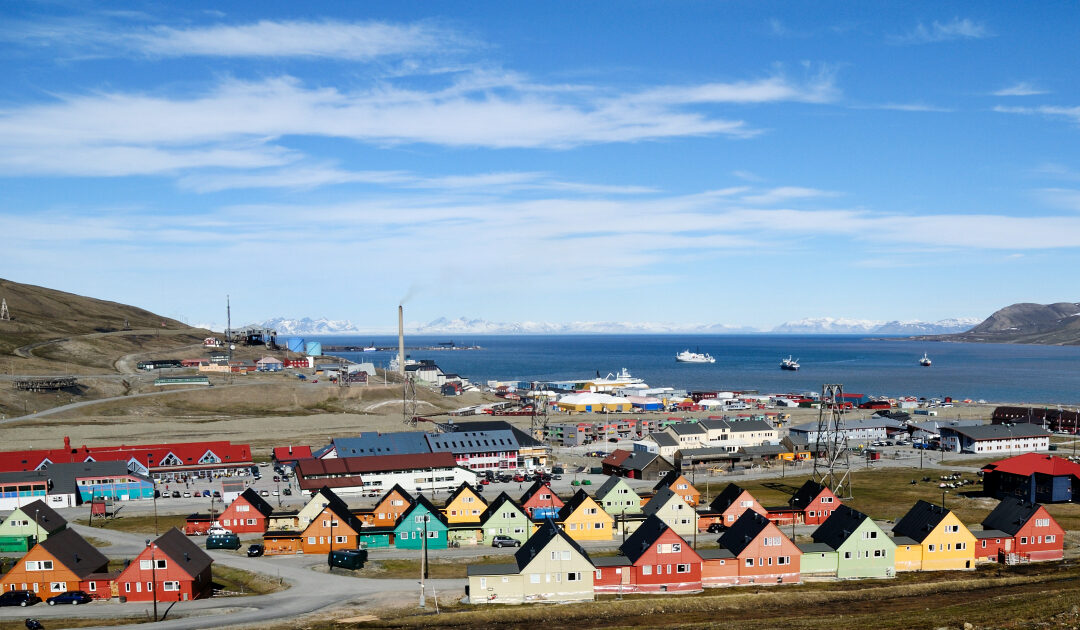 The Norwegian government bans cruise ships of 30 people or more from Svalbard due to COVID threat. 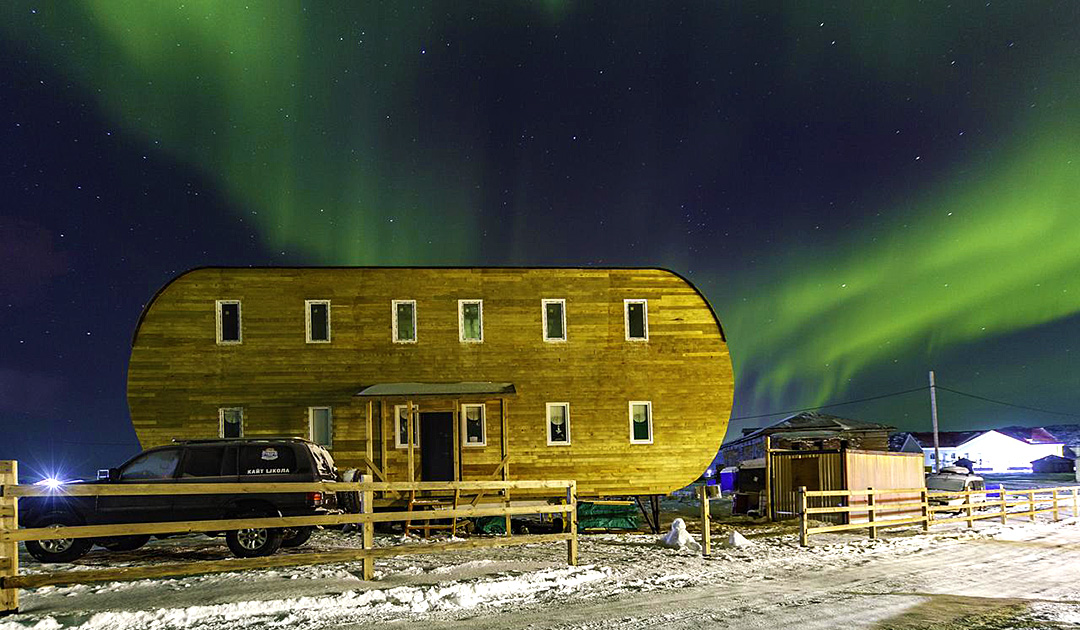 Military land on the coast of the Kola Peninsula could become the site for a new Arctic container port and housing construction. 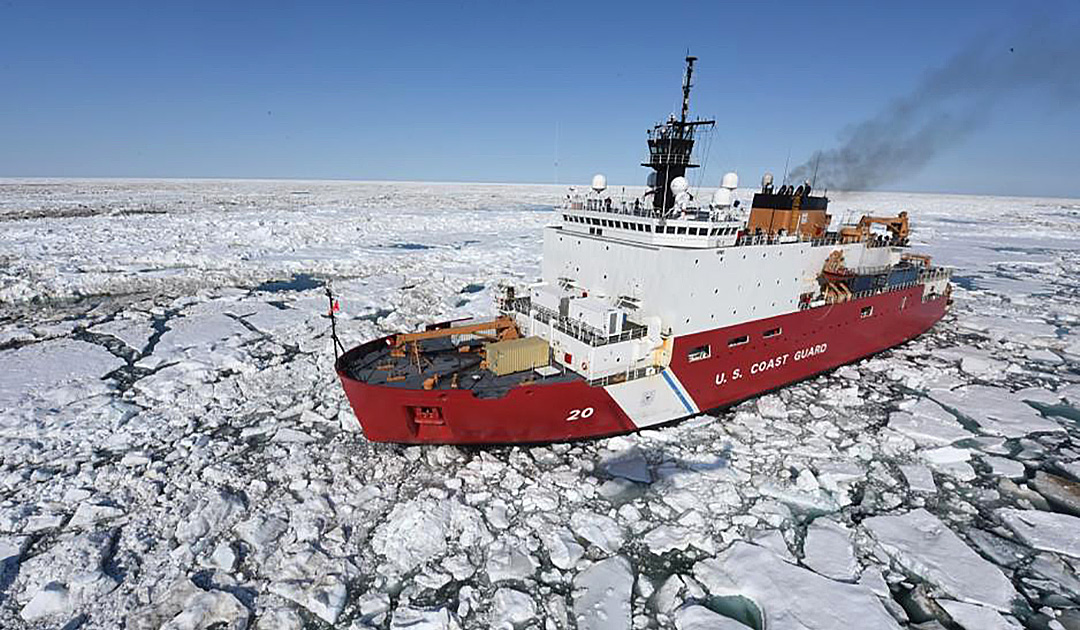 Fire on US icebreaker “Healy”

The icebreaker “Healy” suffered an electric fire, in which the starboard drive engine and the shaft of the icebreaker failed. 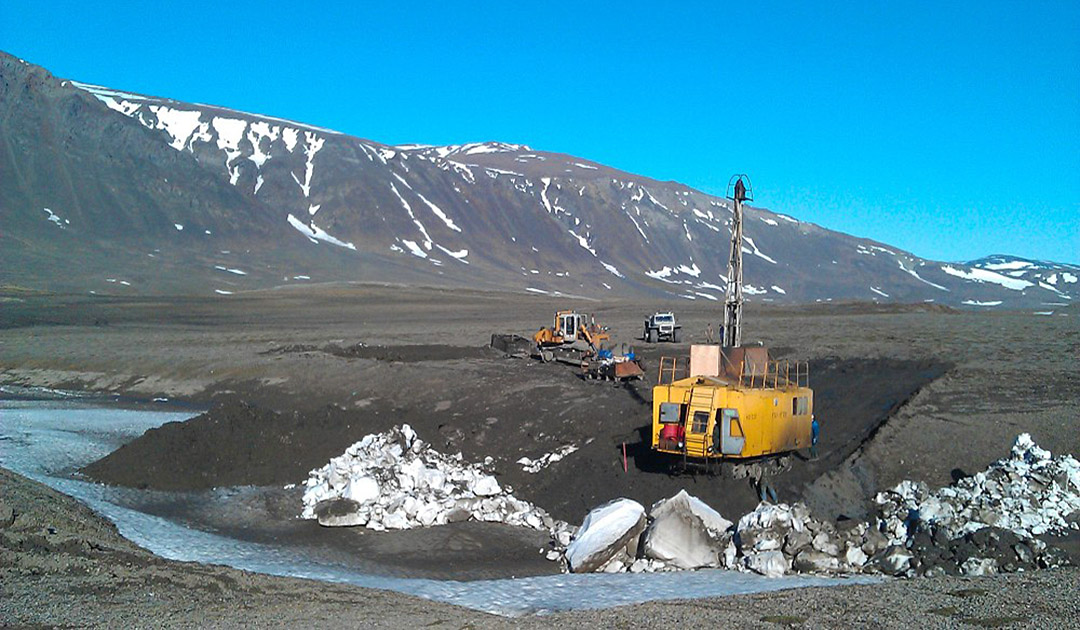 The first phase of test drilling for ore extraction on the south island of the Novaya Zemlya archipelago has been completed.