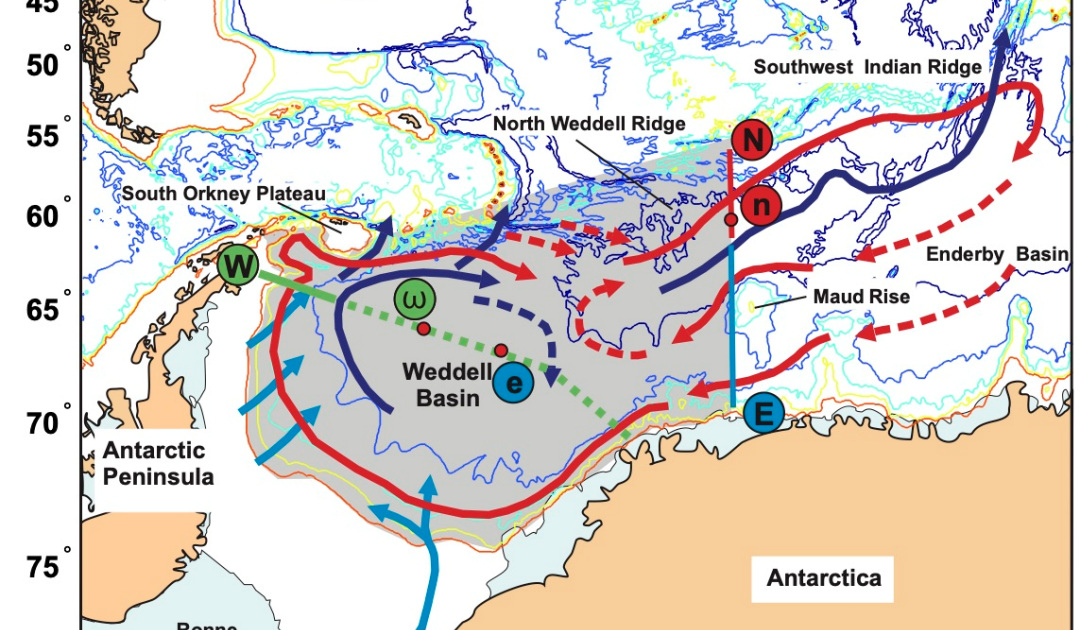 The deep sea of the Antarctic Weddell Sea has warmed five times faster than the world ocean at depths of more than 2,000 meters over the past three decades. 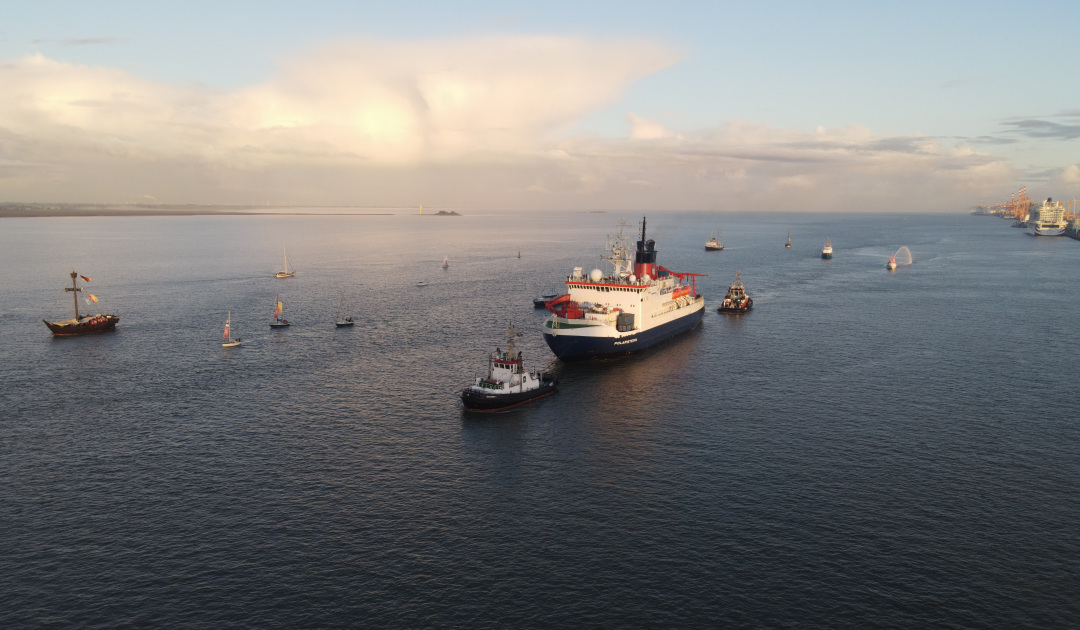 The “Polarstern” returns home and MOSAiC with it

After 389 days, the “Polarstern” returns home and successfully ends the largest Arctic research expedition of all time in Bremerhaven 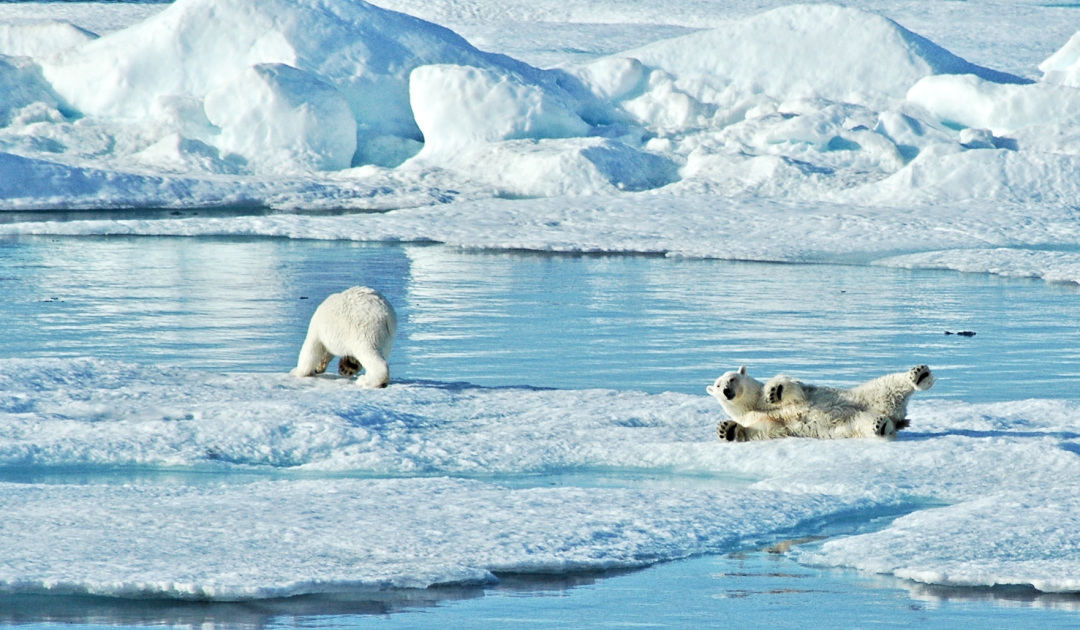 Polar bears in northern Greenland are doing better at the moment

Polar bears in northern Greenland are currently benefiting from the climatic changes, but probably not forever.

Musk oxen were already roaming the Arctic tundra when mammoths were still alive. Man has almost wiped out the mighty goat relatives in the last century. 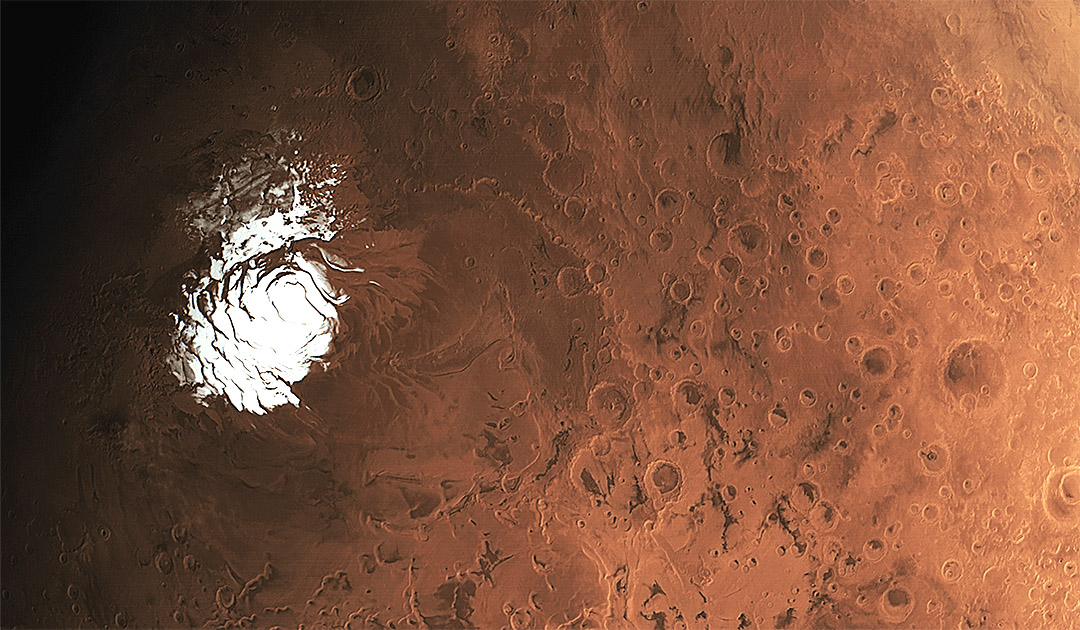 Two years ago, researchers reported the discovery of a saltwater lake under the icy poles of Mars. This has now been confirmed.