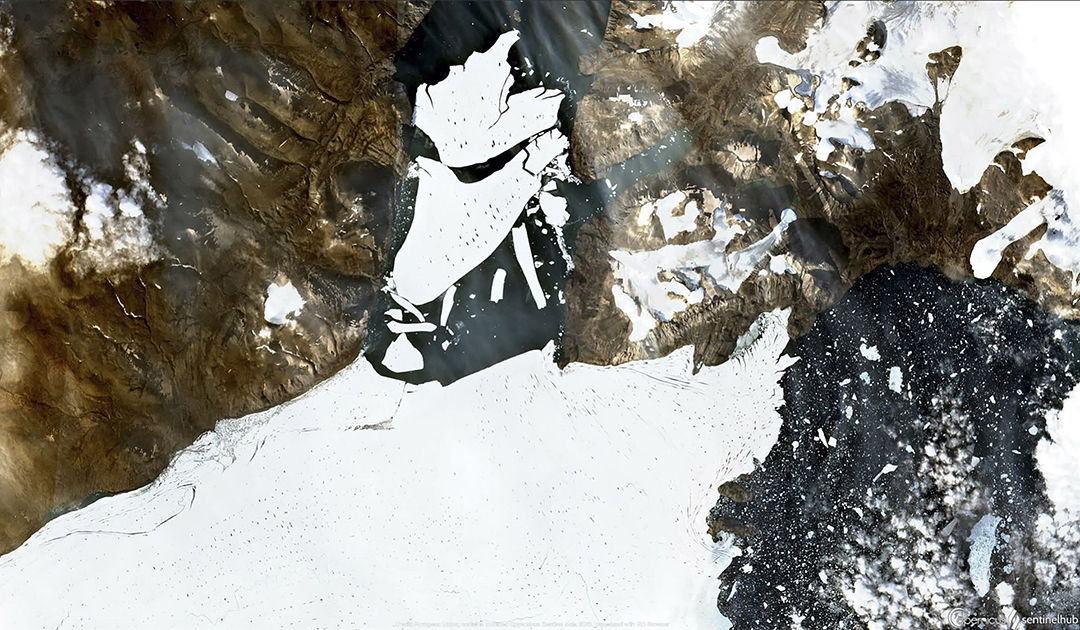 A section measuring about 110 square kilometers has broken off the largest remaining ice shelf in the Arctic and is thus experiencing a similarly rapid melting as other ice shelves that have disappeared before. 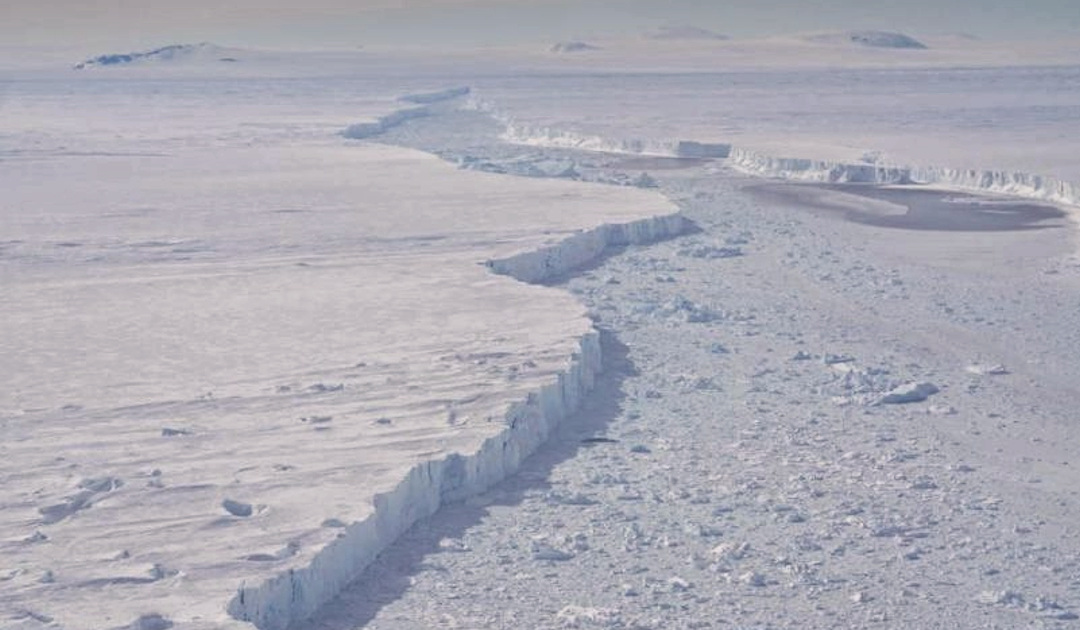 The massive retreat of the Pine Island Glacier in West Antarctica is due to a weakening caused by damages on its sides. 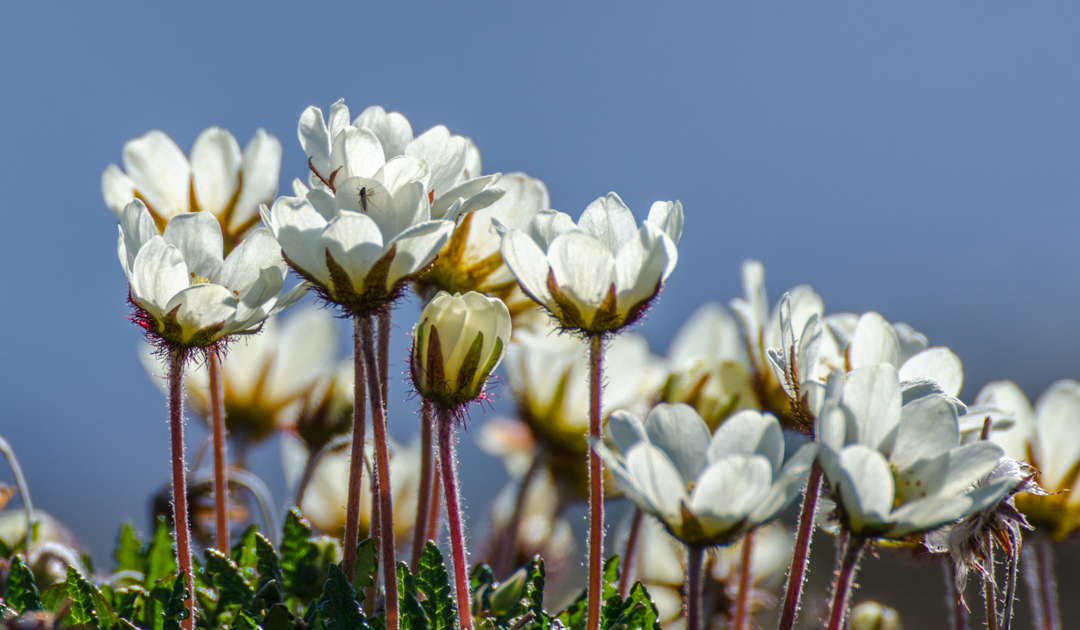 Rivalries for pollinators among Arctic plants

Climate change is increasingly influencing which arctic plants are efficiently pollinated and which are not, as a new study has found. 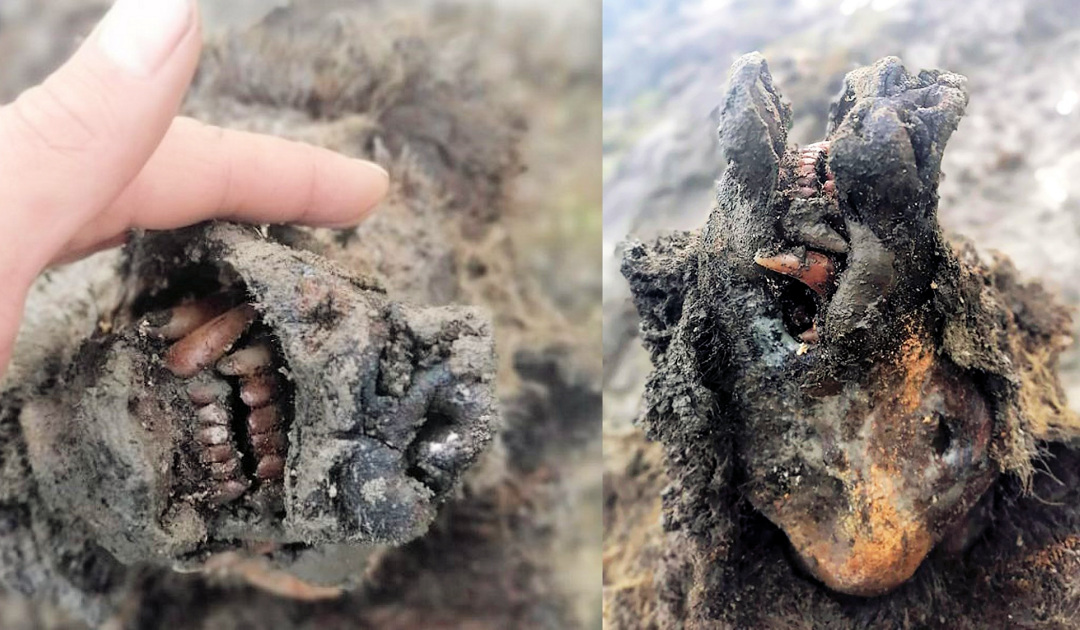 On a Russian island, scientists have discovered the almost perfectly preserved remains of an adult cave bear. 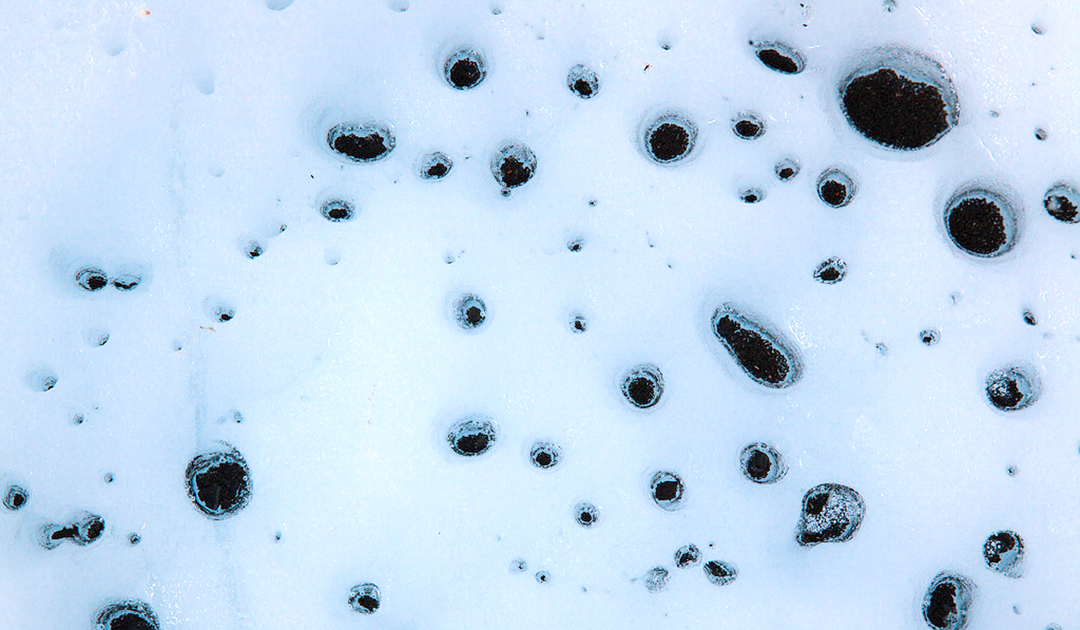 Glacier viruses in the Arctic and the Alps very similar

According to a new study, viruses that occur in small melt pools on glaciers in Greenland, Spitsbergen and in the Alps hardly differ from each other. 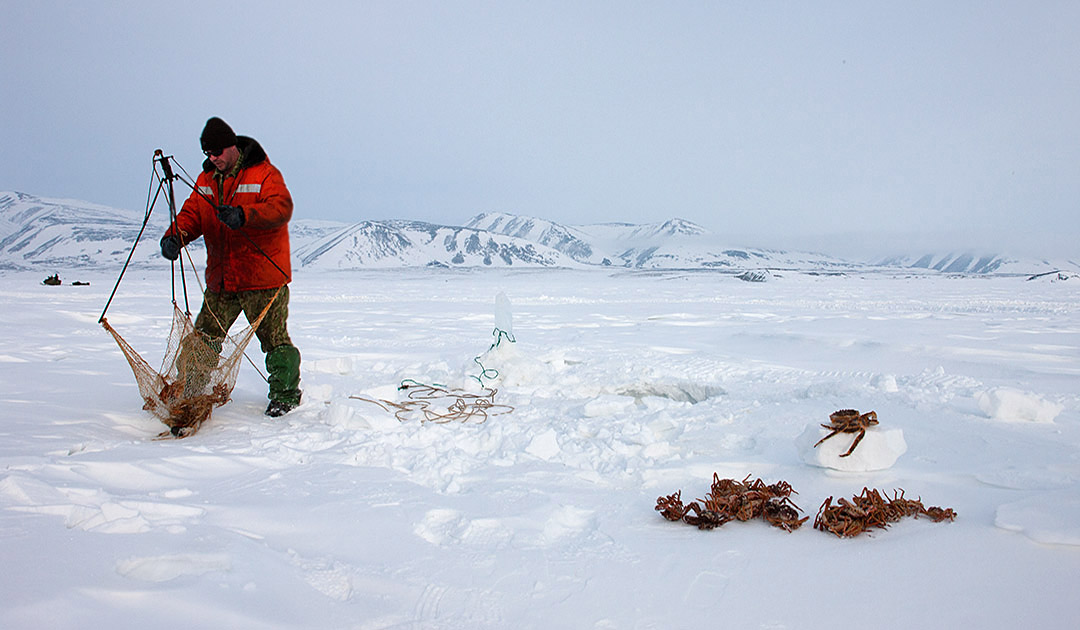 The ice cover of the Bering Sea has reached a new low that has been unprecedented in thousands of years. 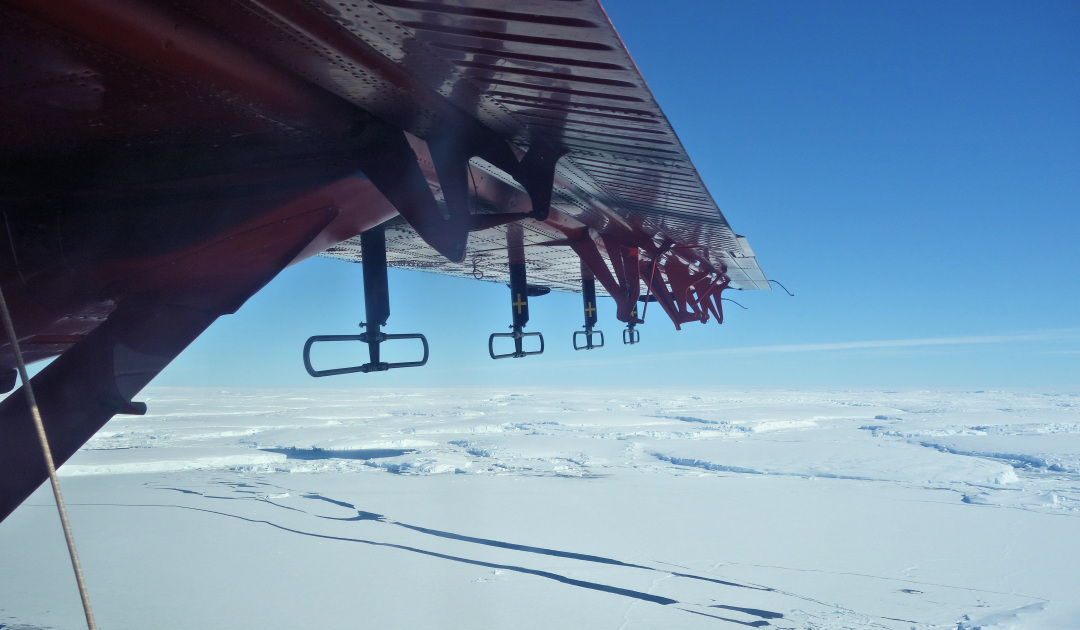 The Thwaites expedition has discovered a possible reason for the glacier’s high melting rate: deep channels with warm water masses under the glacier tongue 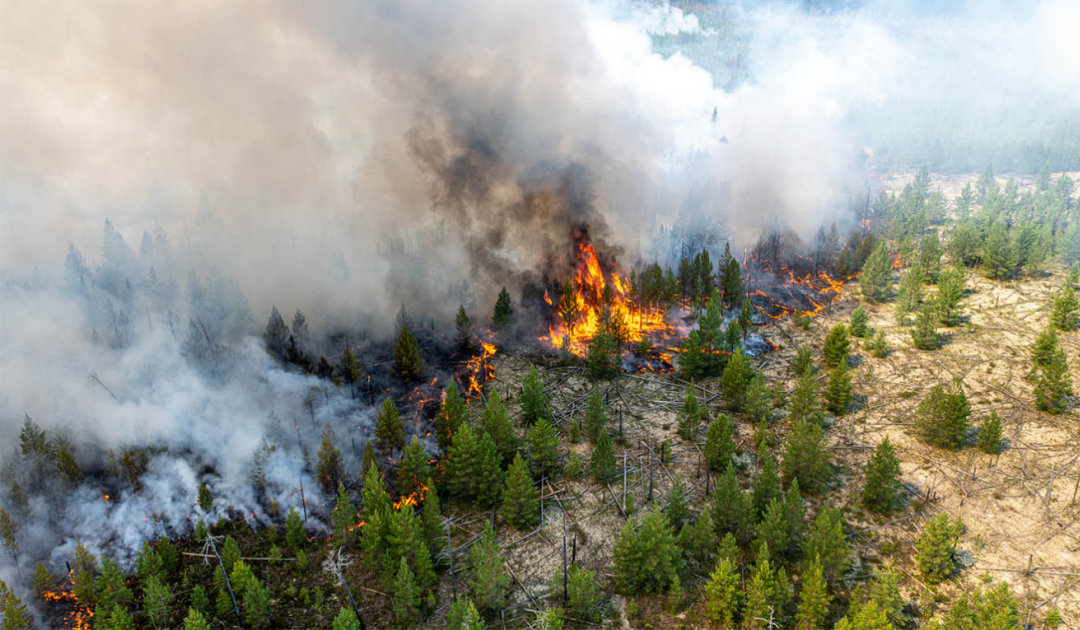 Last year’s massive fires, which survived like zombies in the tundra soils, could occur regularly. 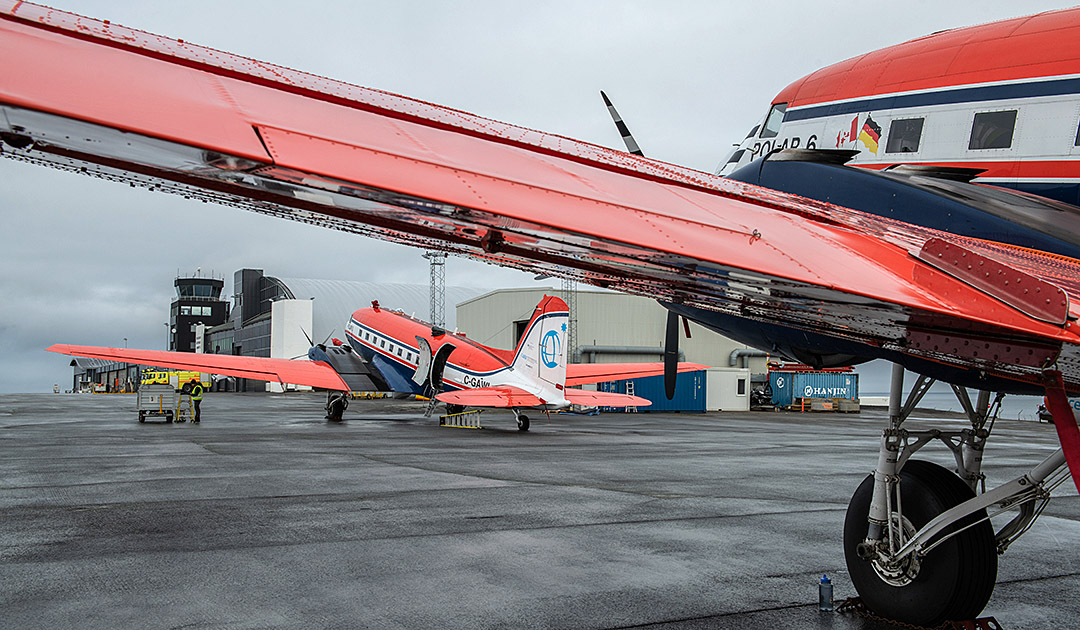 After a Corona-related forced break, the German research aircraft Polar 5 and Polar 6 took off again for measurement flights. 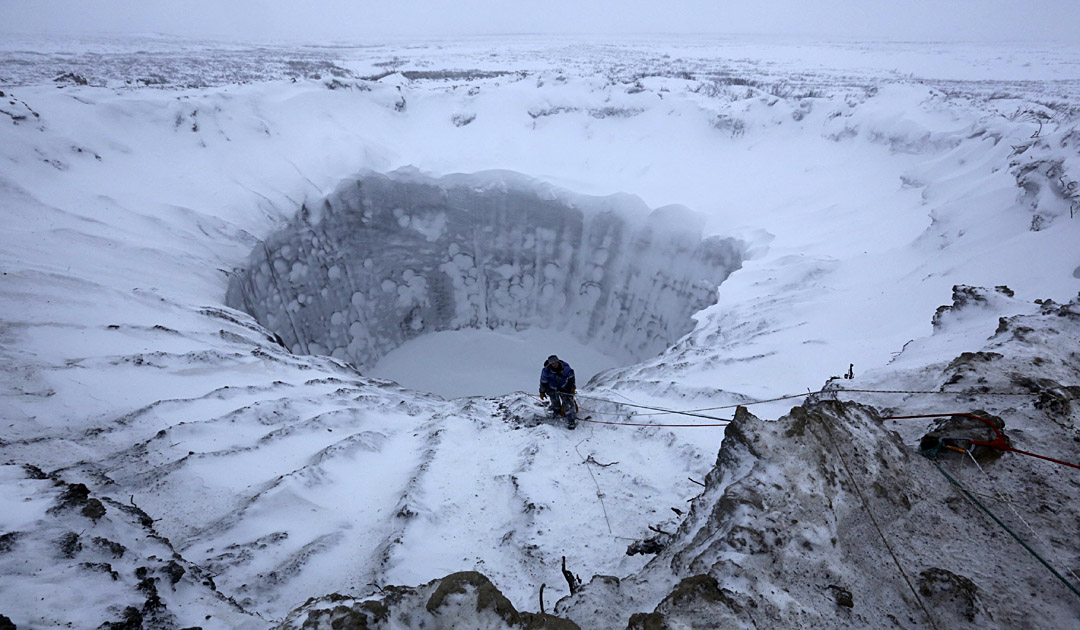 More and more mysterious craters are being discovered in Siberia. A Russian professor says he has discovered seven larger holes so far. 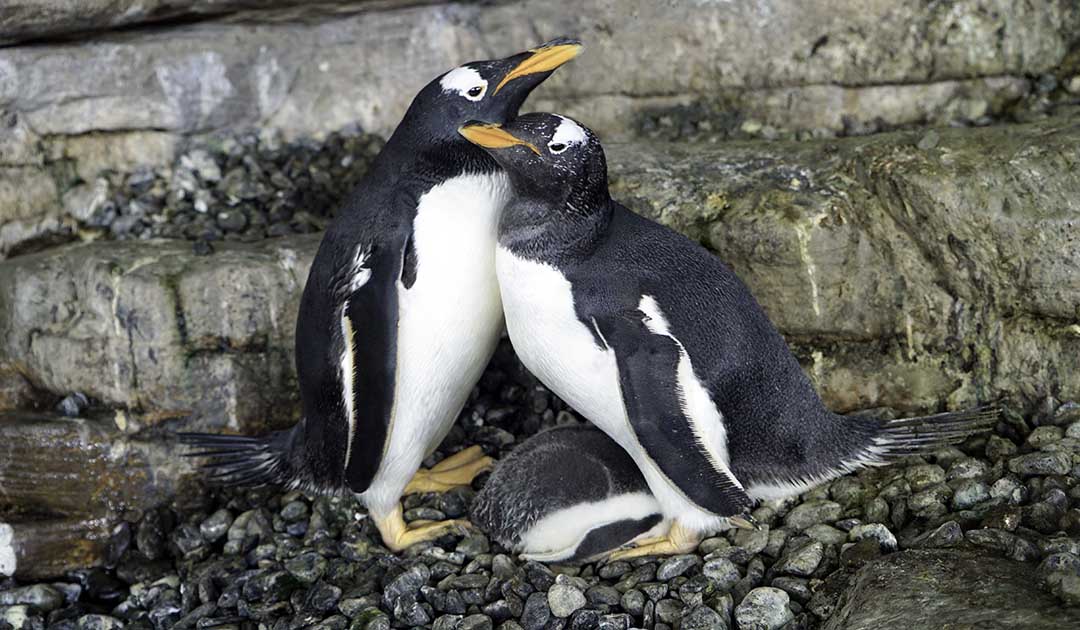 After two female gentoo penguins started nesting, their keepers slipped an egg underneath them 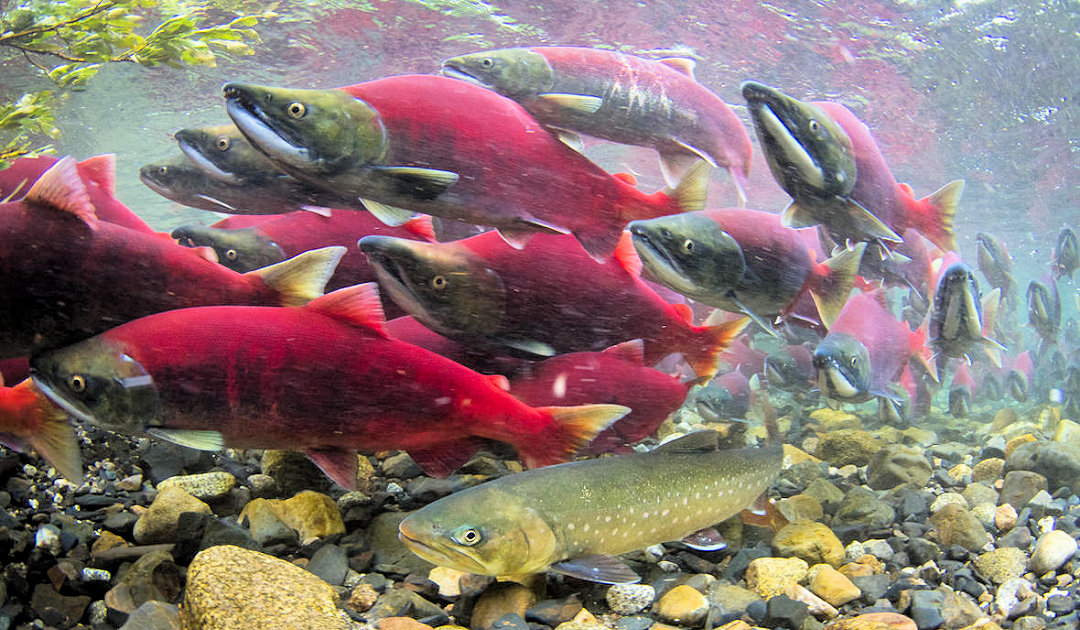 Salmon in Alaskan rivers are shrinking

The salmon that move to the rivers of Alaska for spawning have become smaller and smaller over the past 60 years because they are returning earlier and earlier. 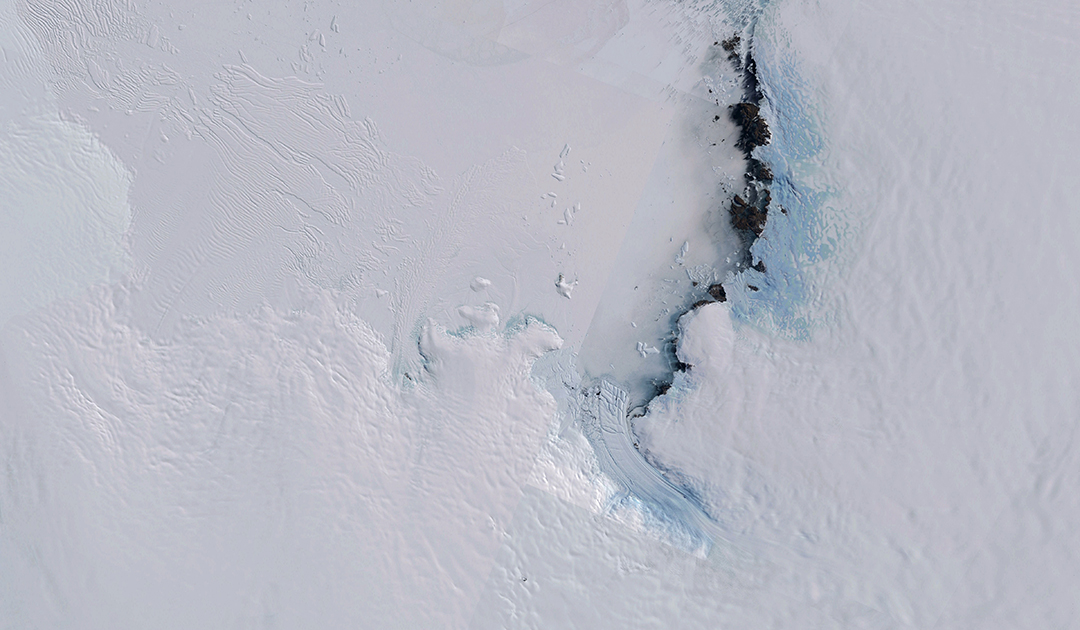 Under the Shirase glacier tongue in East Antarctica, the ice is melting surprisingly fast due to the continuous inflow of warm seawater into Lützow-Holm Bay.

The Greenland Ice Sheet recorded a new record ice loss in 2019. This is shown by latest scientific evaluations. 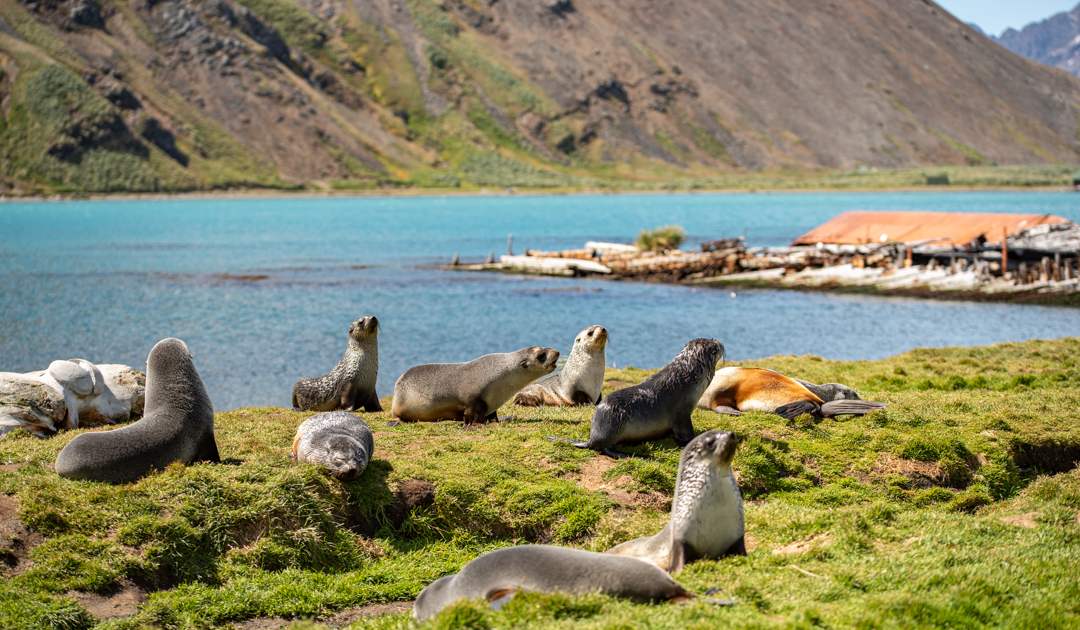 Australian researchers used whiskers and blood samples from Antarctic fur seals to reconstruct their diet and make conclusions about the dynamics of the Southern Ocean food web. 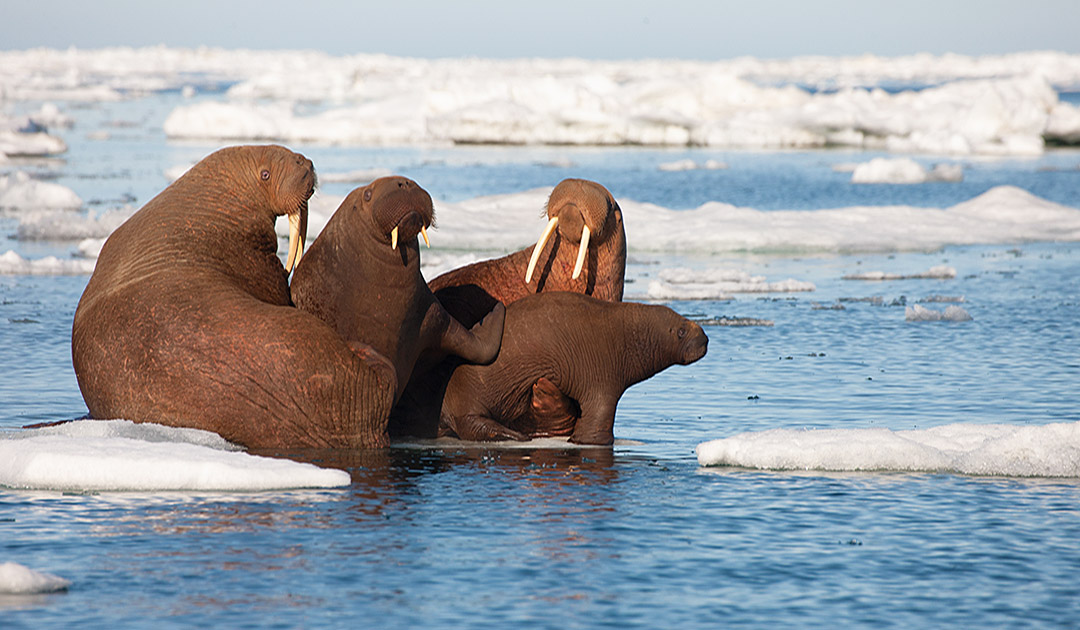 Pacific Walrus started to gather earlier than usual on land, on a beach at the Chukchi Sea. 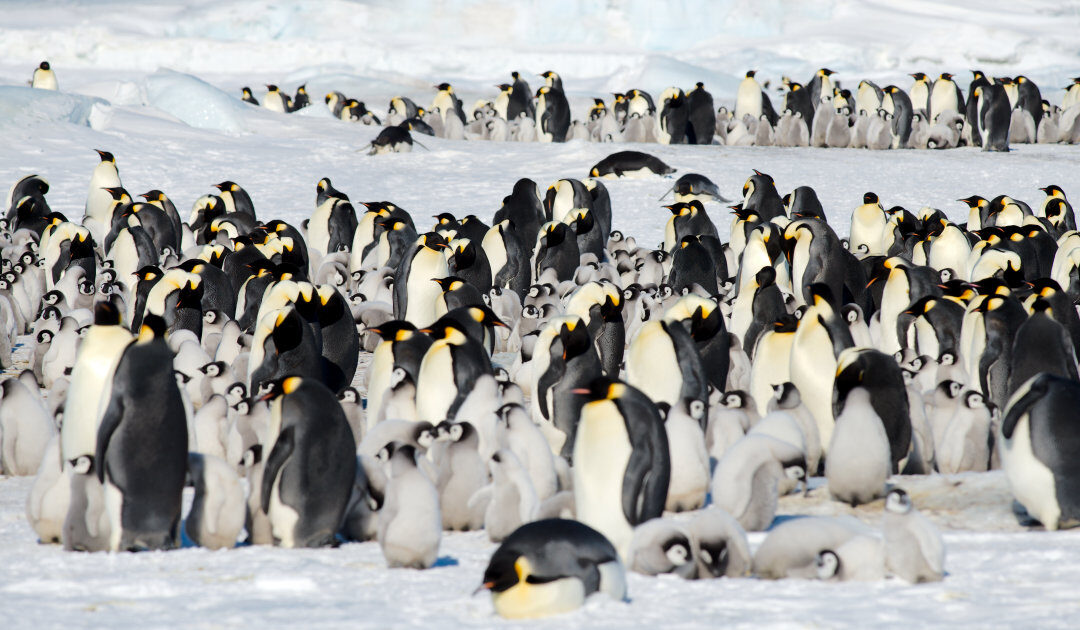 Penguins not originated in Antarctica

According to a new study, the flightless birds only immigrated to Antarctica and were previously at home in more moderate latitudes.

Equatorial winds ripple down to Antarctica

For the first time, researchers observed that atmospheric circulations at the equator and above the poles are connected. 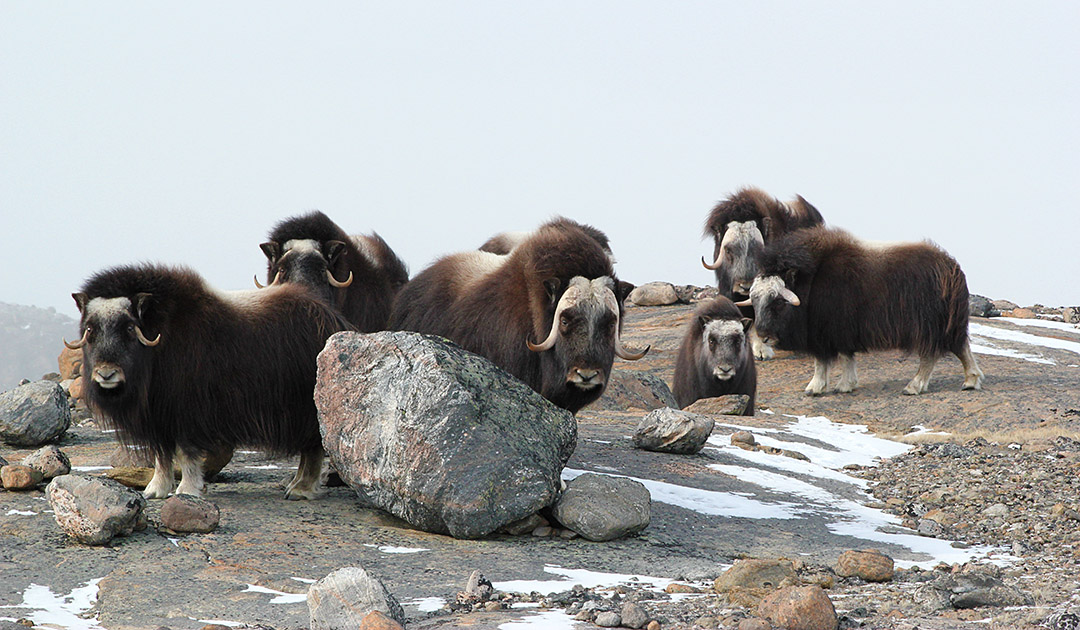 Musk oxen have faced many challenges since the end of the ice age. Now there is another: a bacterium. 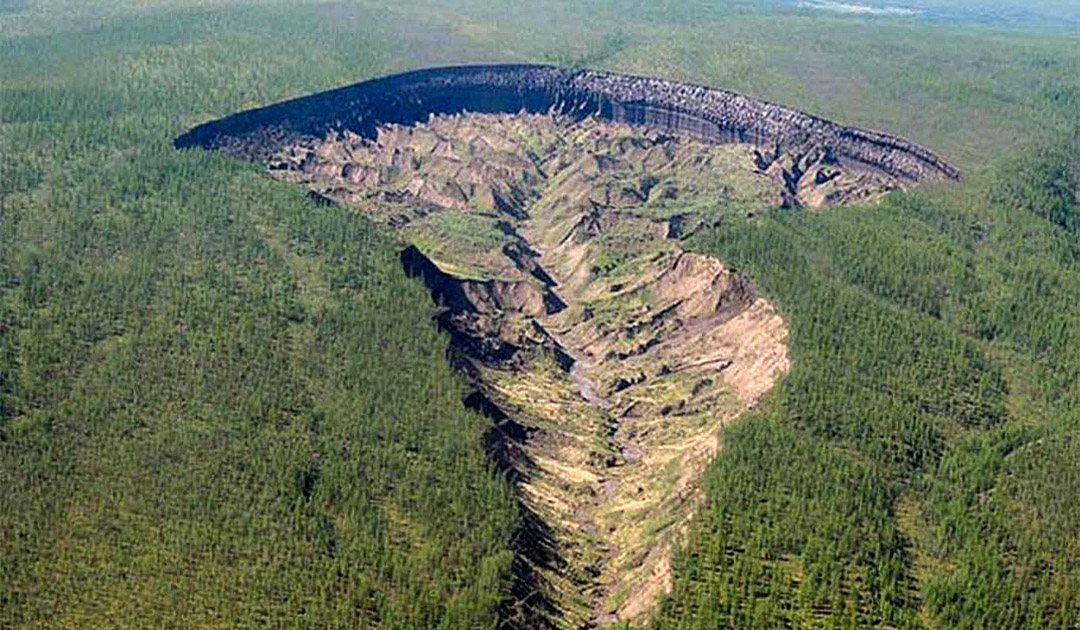 Batagaika – Gateway to the Underworld

Known to the locals as the “gateway to the underworld”, “Batagaika” is the biggest result of permafrost thawing on the planet. 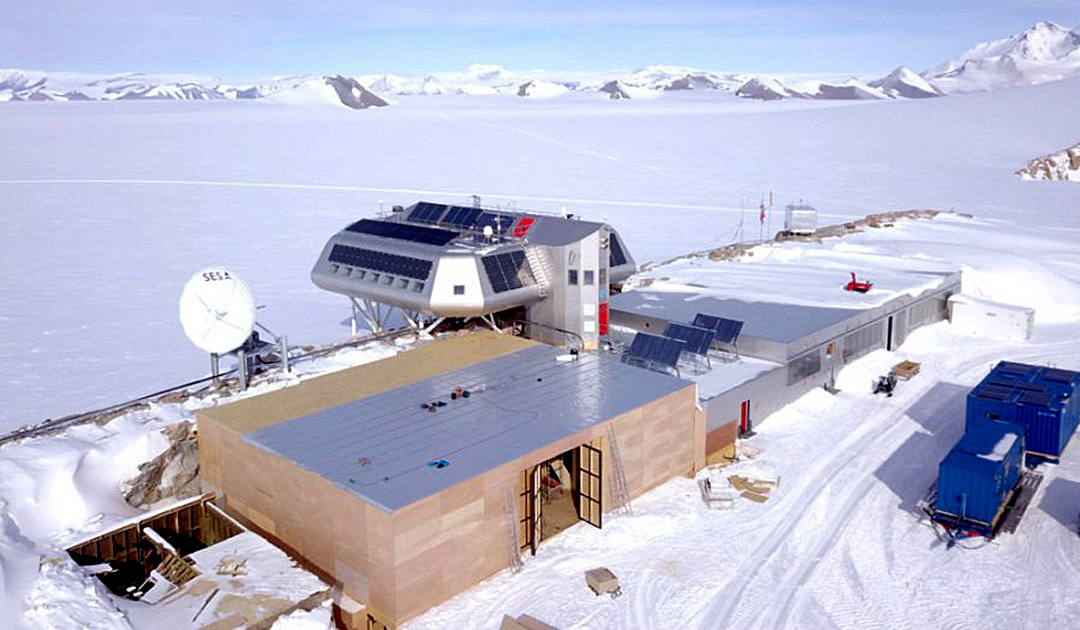 Before the closure of the Princess Elisabeth Antarctica station for winter, the construction of the new garage was finished. 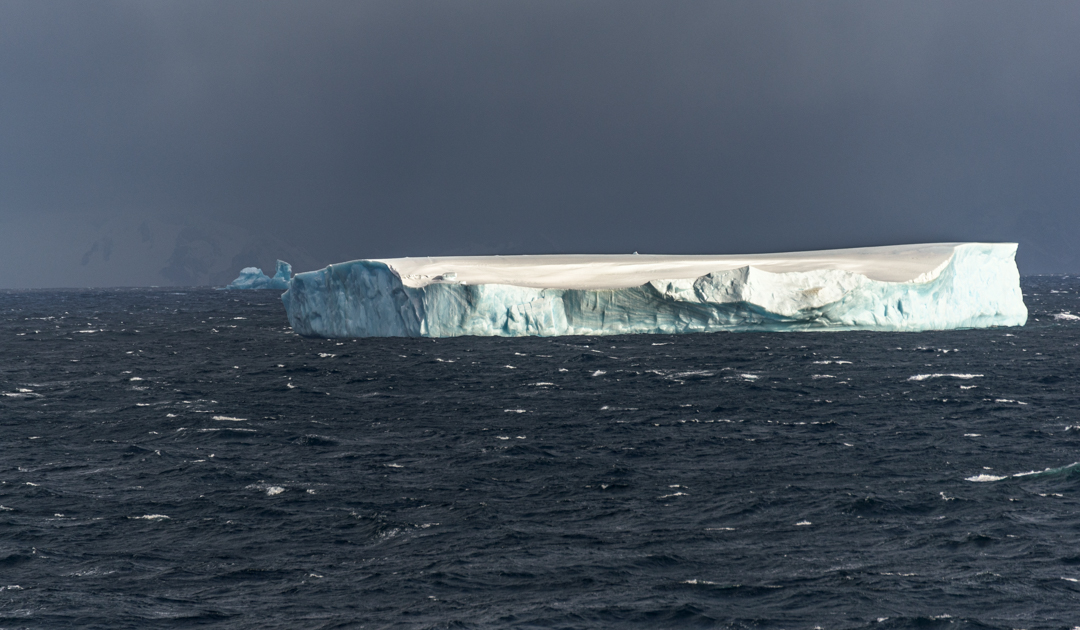 Depth of the Antarctic Ocean and climate changed synchronously 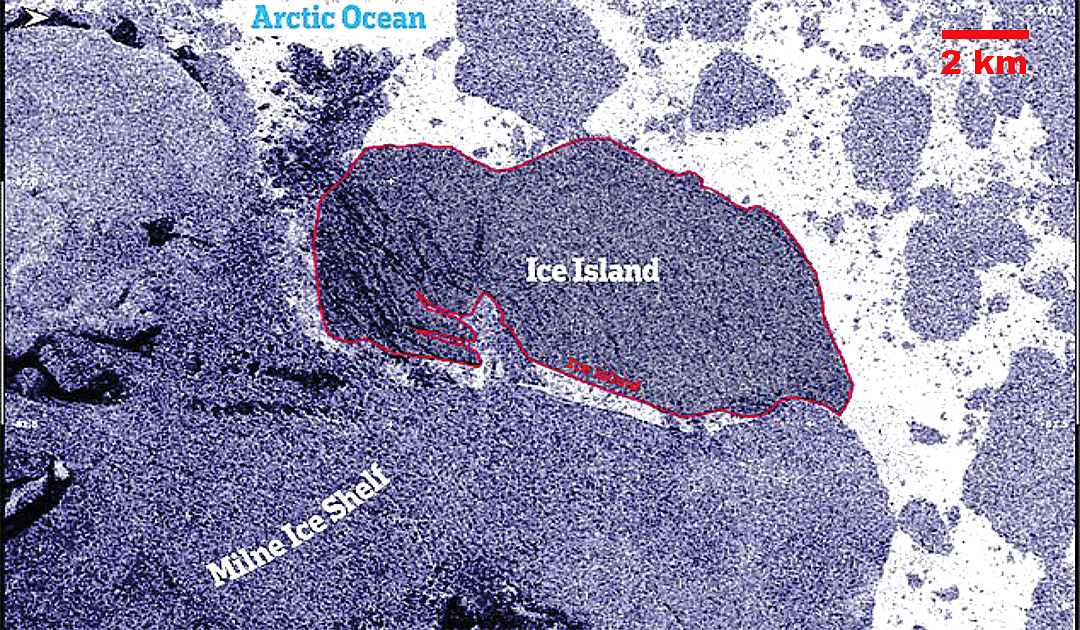 Canada’s last intact ice shelf has collapsed and released a huge block of ice into the Arctic Ocean. 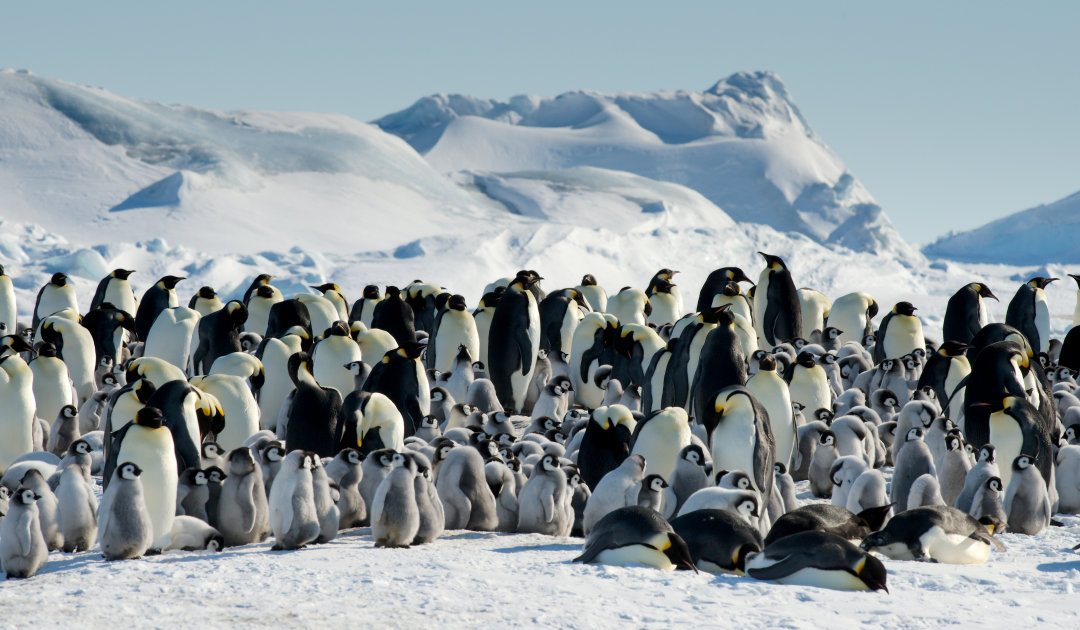