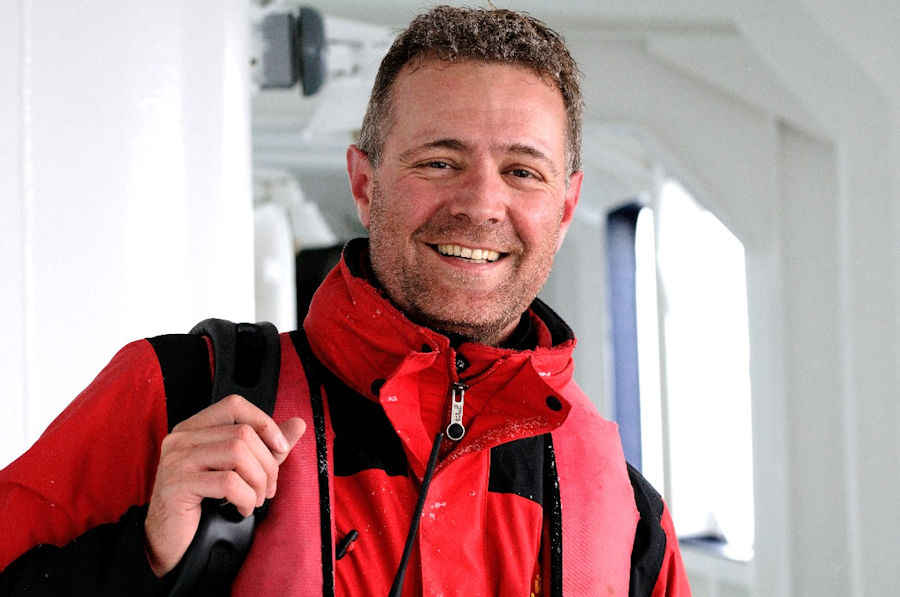 Michael Wenger, born in 1972, had caught the exploration and travel virus from an early age. At the age of 17, he lived in Australia for a year, where he fell in love with the ocean and fish. During his biology studies on marine fish, however, the polar virus grabbed him on Svalbard. Despite years of “resistance”, including research and academic degrees, the virus did not let him go. So he changed his course and instead of creating polar knowledge, he conveys it on voyages, lectures and in articles on polarjournal.ch. 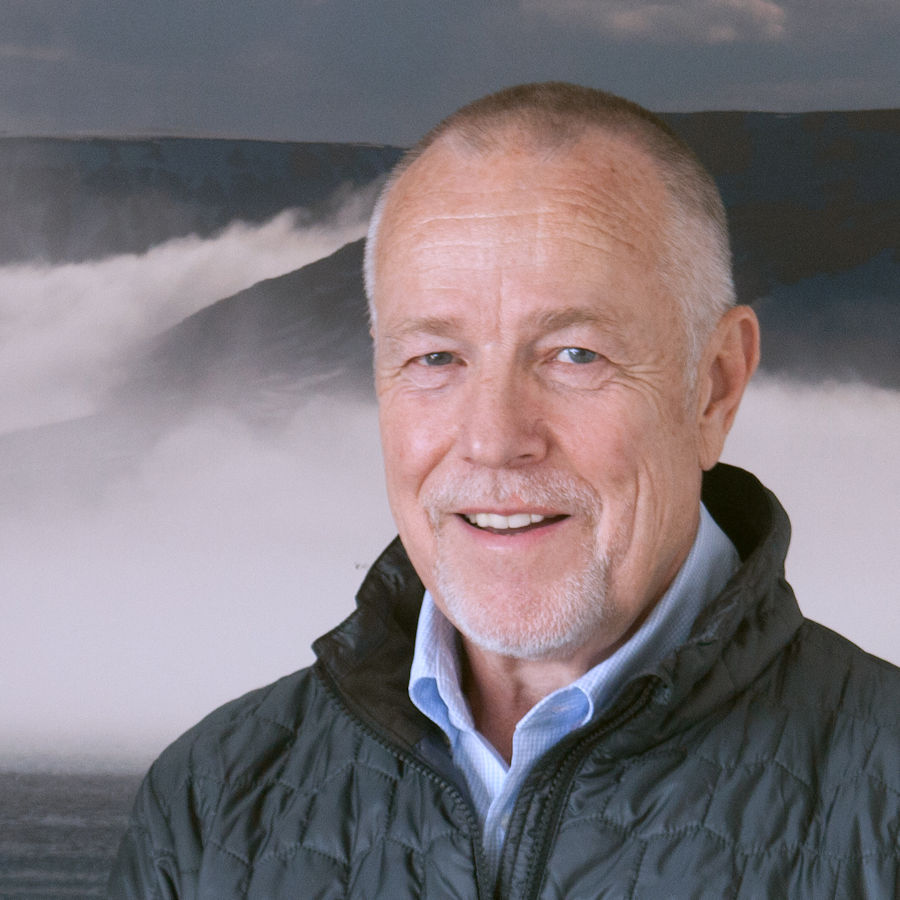 When Heiner Kubny first traveled to the Polar Region in 1997, he had no idea how much these journey would change his life. Driven again and again by the beauty, the tranquility and the more wonderful wildlife of the icy worlds, he has visited his “home” again and again ever since. In the meantime, it is said that he belongs to the circle of well-founded polar specialists. He has visited the “refrigerators” of our planet countless times – on expeditions by plane, on research and with normal cruise ships or simply on foot. 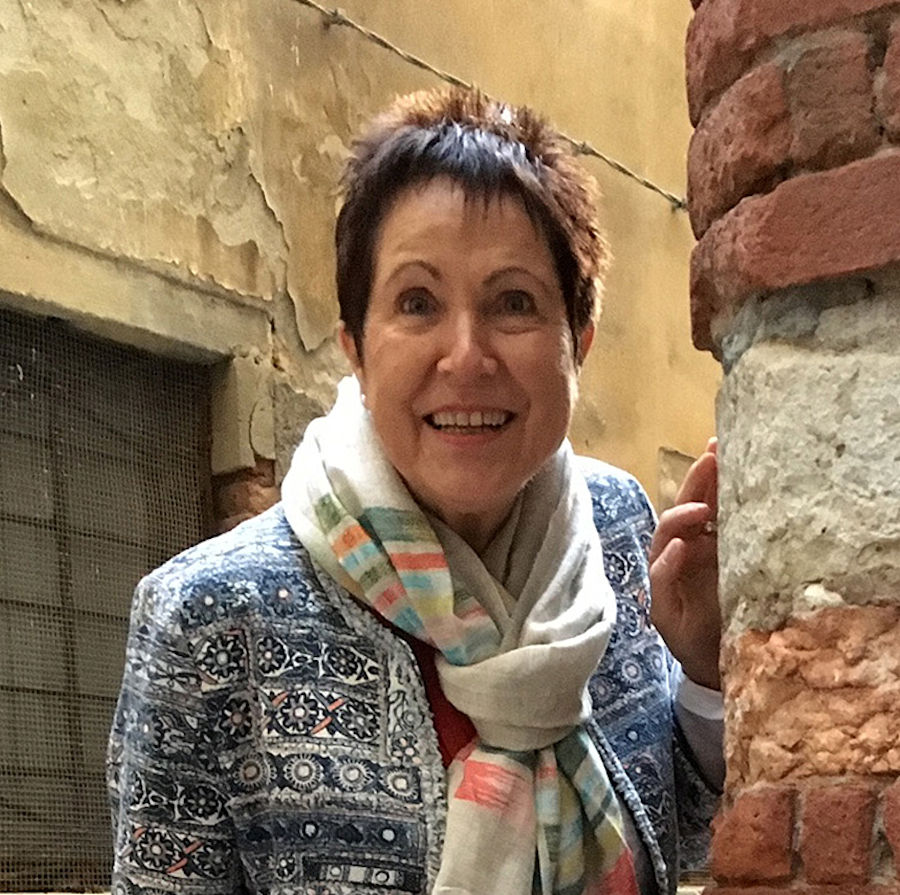 An adventurous trip to Antarctica in 1997 changed the life of Rosamaria: the fascinating penguins got to her. Her new passion became so strong that she has traveled back to “her” penguins over and over again. Of course, she also wanted to explore the northern Polar Region, and behold, there is more to visit and discover here. Together with Heiner Kubny, she visited Spitsbergen, Greenland, the Canadian and Russian Arctic several times. This passion kept a hold on her for the last 20 years. 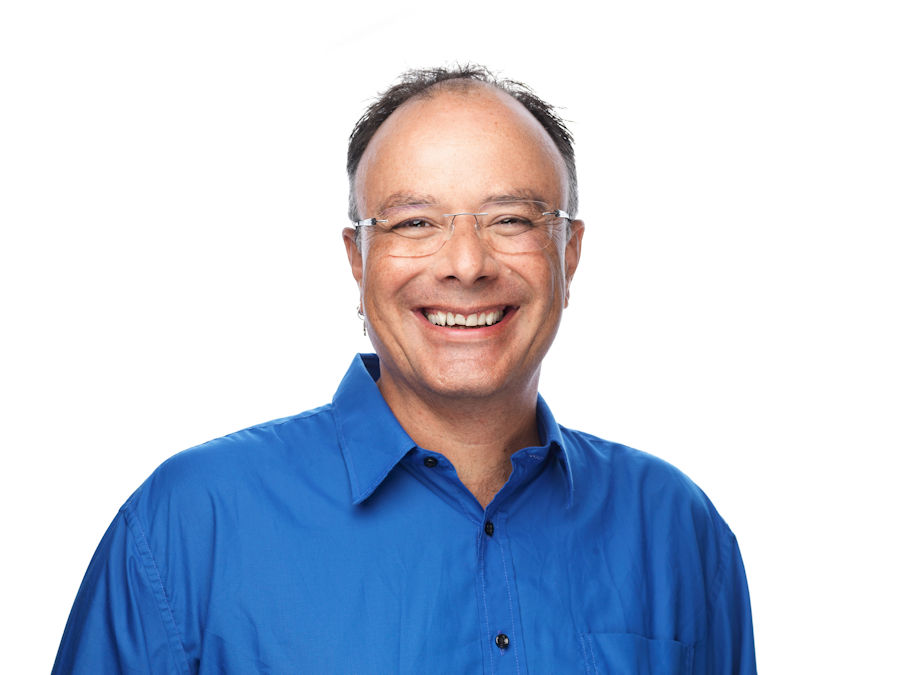 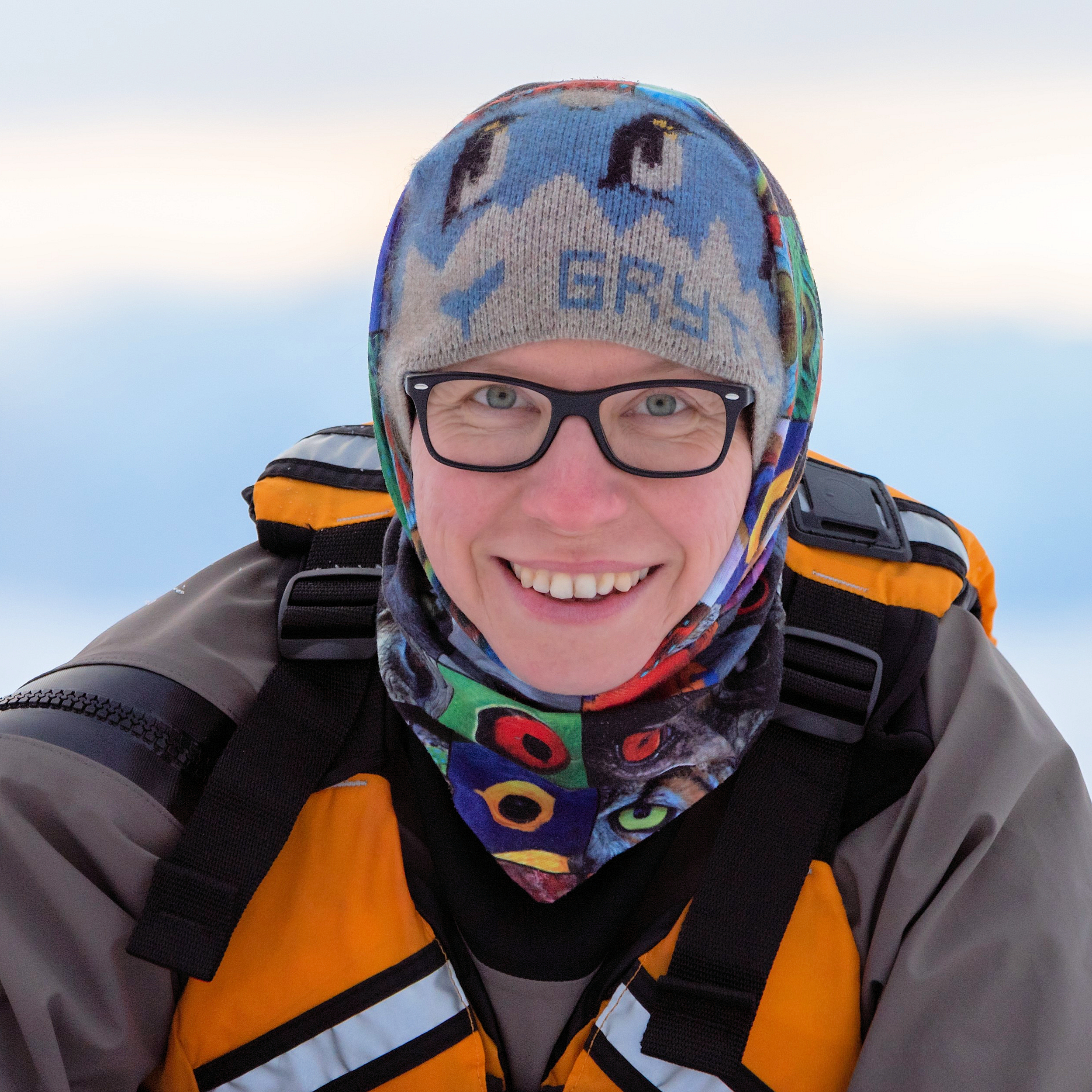 Julia Hager’s fascination with the Polar Region and passion for seafaring were awakened early on: Already during her marine biology studies starting in 2005 she took part in scientific ship expeditions to Antarctica, the Bering Sea, the North Pacific and the North Atlantic. During a two-year stay in Oregon, she encountered the ubiquitous plastic pollution of the beaches and her love of marine life suffered a shock at the sight of the animals injured by plastic. She has pursued this global environmental problem for over ten years now and she passes on her experience, her knowledge of plastic pollution to all age groups, including polar travelers in her role as tour guide.