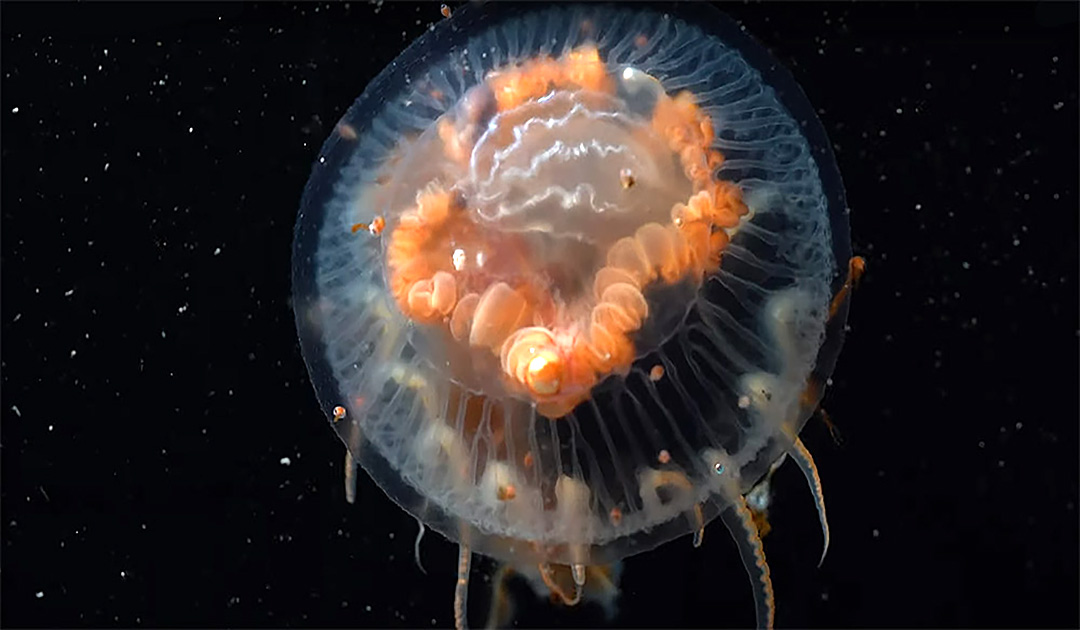 By chance, new jellyfish have been discovered in Antarctica. Emiliano Cimoli shows this in the short film “Life Beneath the Ice” in a beauty never seen before. 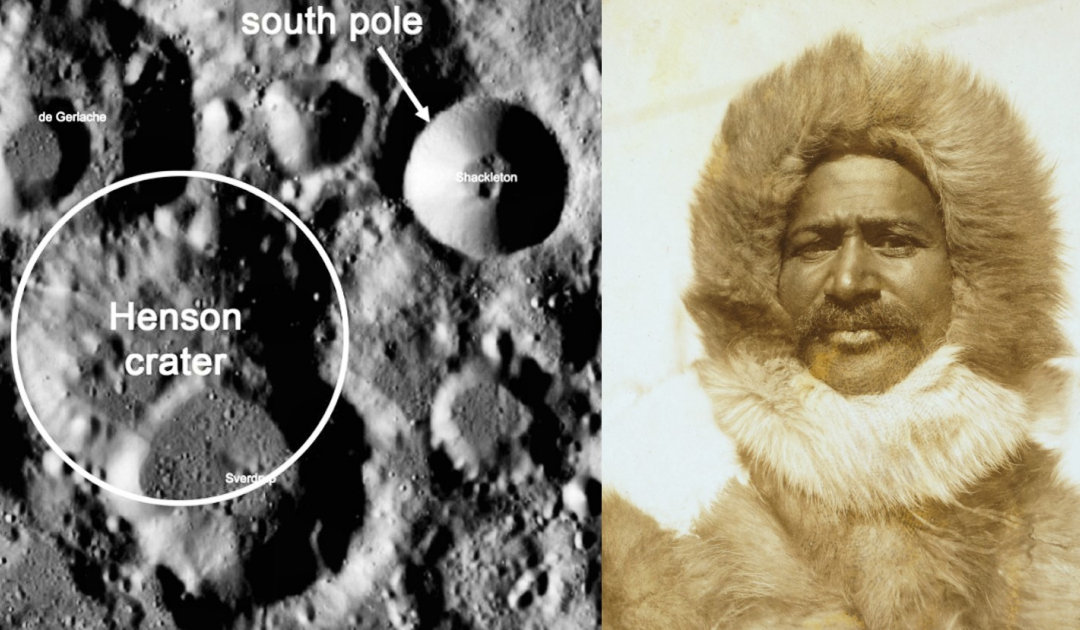 The International Astronomical Union honors U.S. polar explorer and Peary companion Dr. Matthew Henson with the naming of a crater at the lunar South Pole. 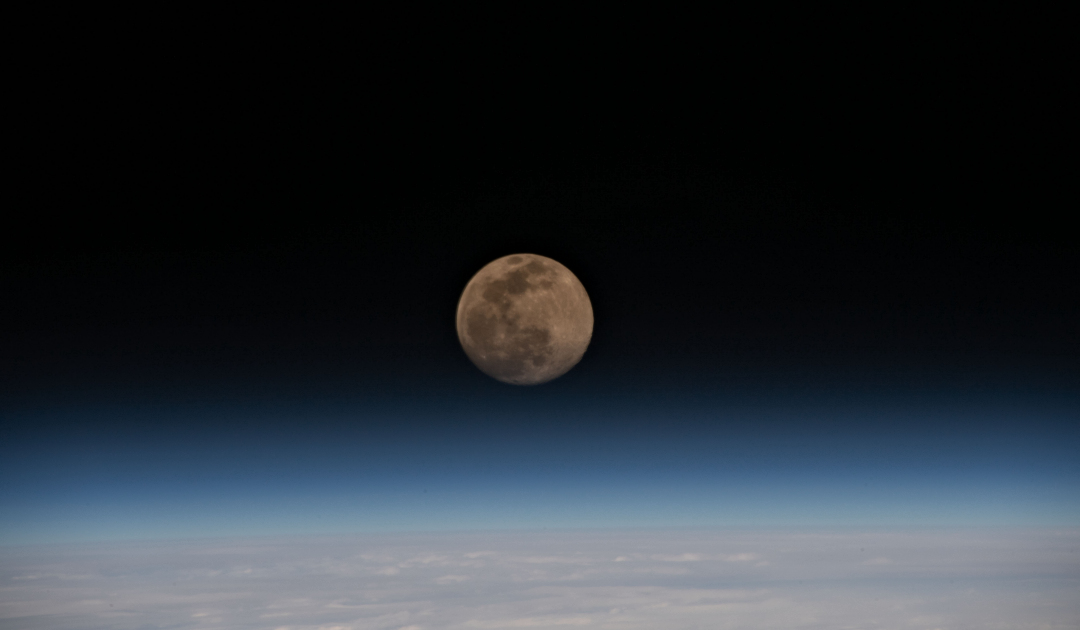 NASA plans to search for ice at the moon’s south pole with a highly sensitive new VIPER rover as part of its future lunar strategy. 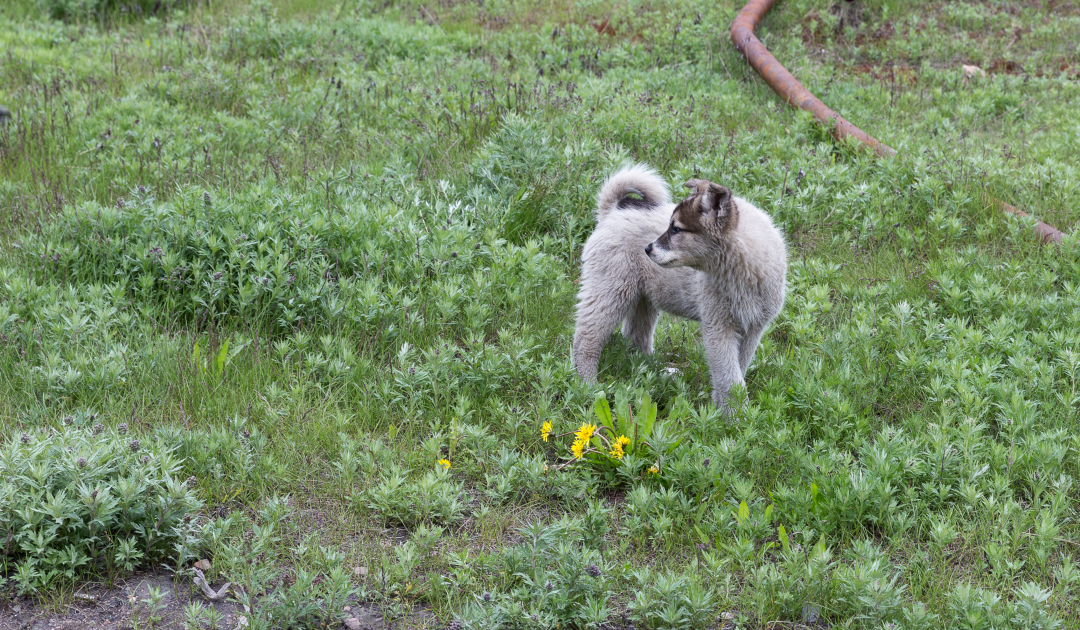 For a long time, siberian dogs were an isolated group and formed the present breeds only through the increased long-distance trade of Siberian ethnic groups with distant countries. 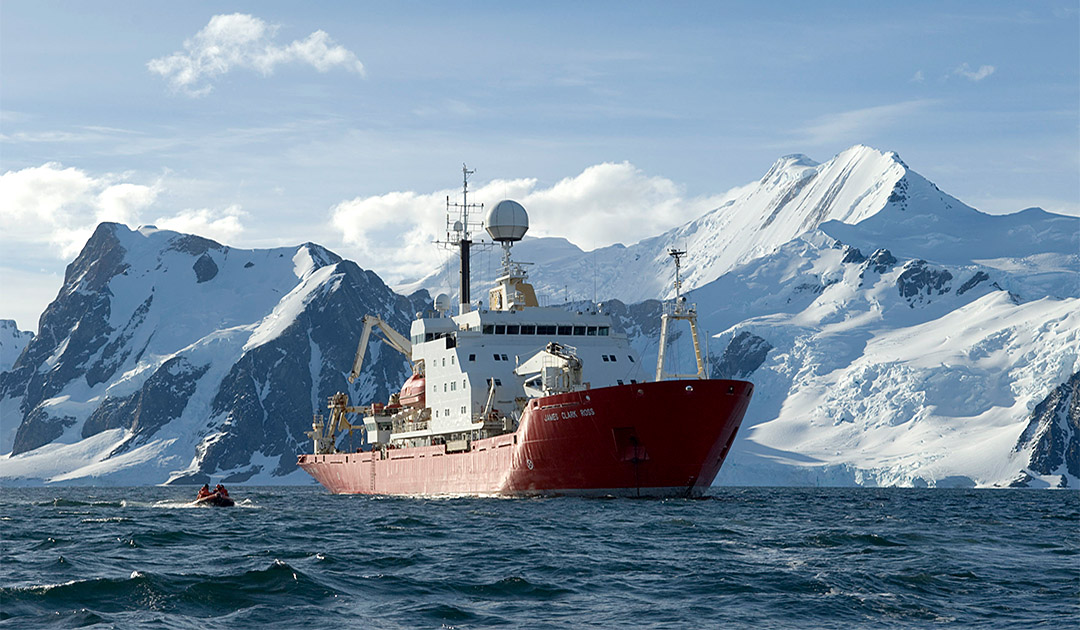 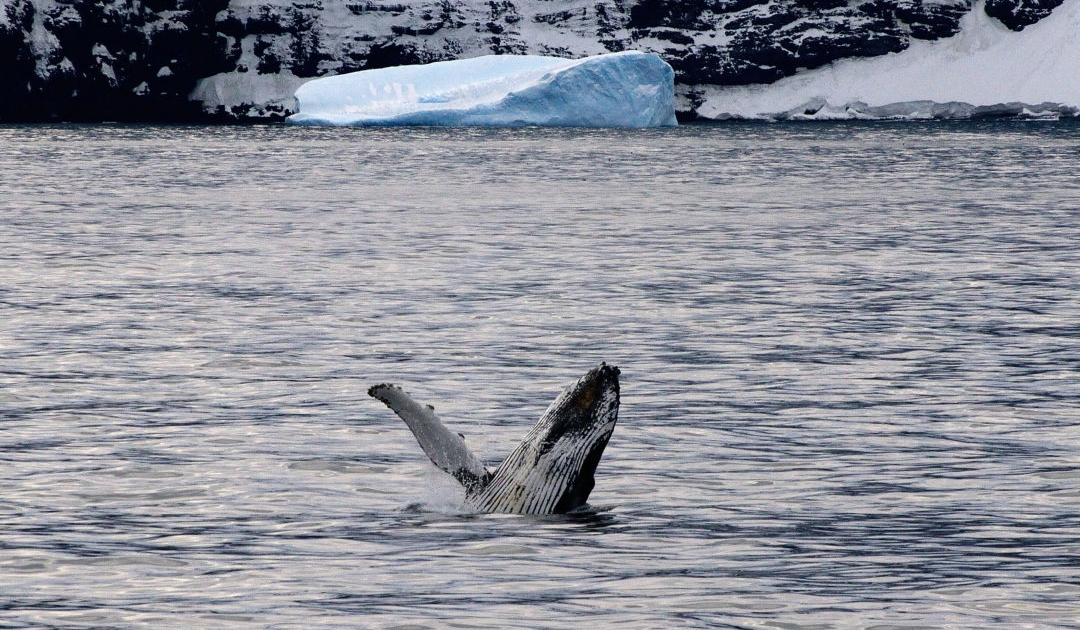 A first comprehensive study of mercury in Antarctic animals shows that humpback whales store the pollutant in muscle rather than blubber. 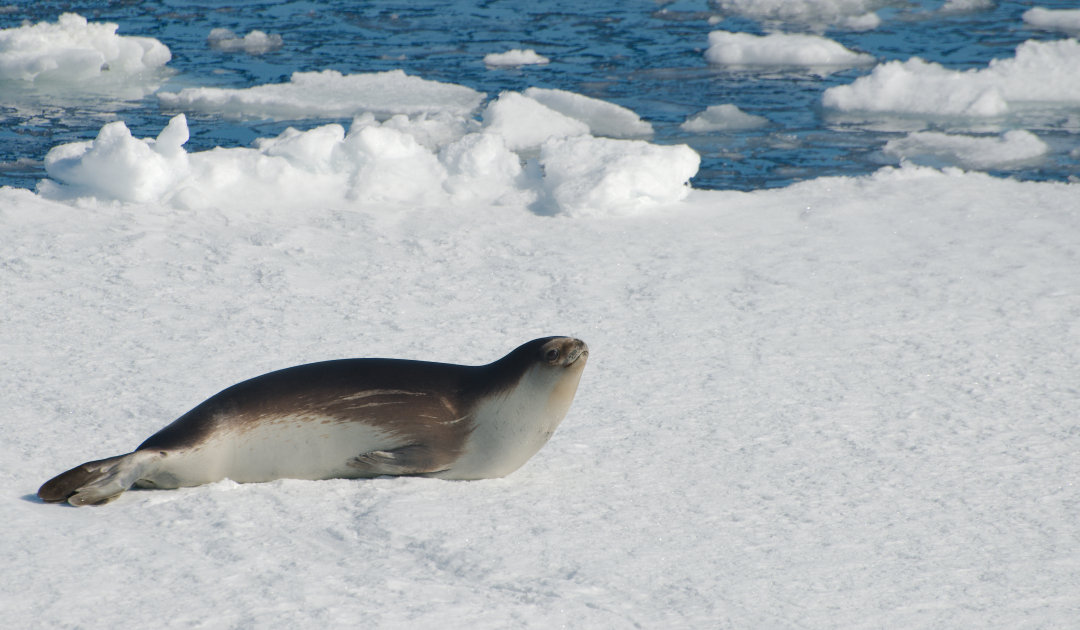 A research project by South African scientists aims to track down the mysterious Ross seal and the effects of climate change on the habitat of the Antarctic sea ice margin. 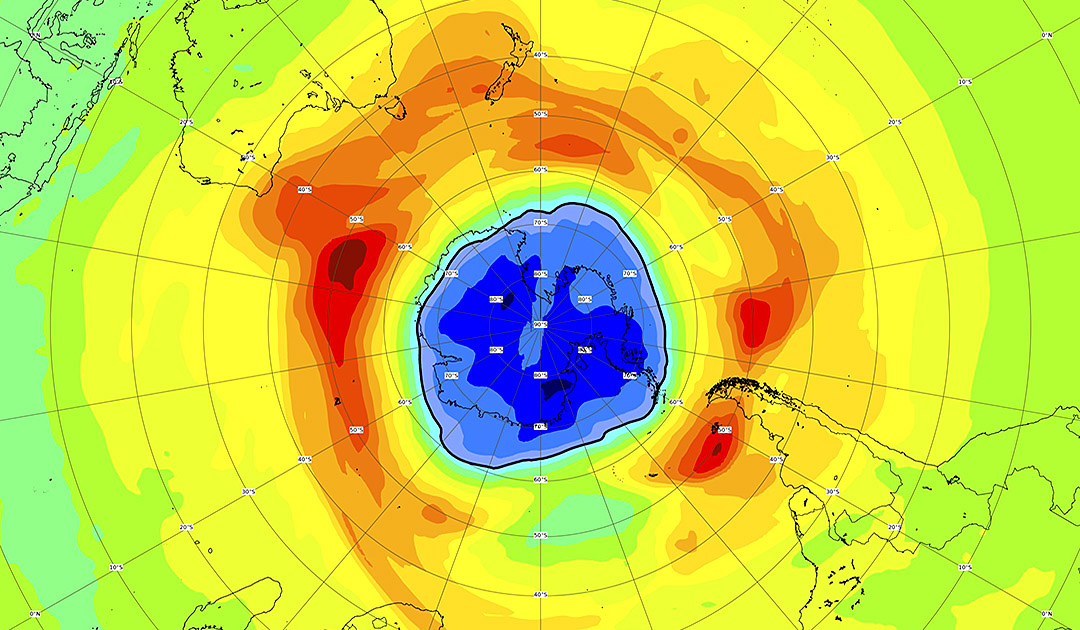 Ozone hole is bigger than Antarctica

The hole in the ozone layer in the Southern Hemisphere has grown larger than usual this year and is already larger than the entire ice-covered continent. 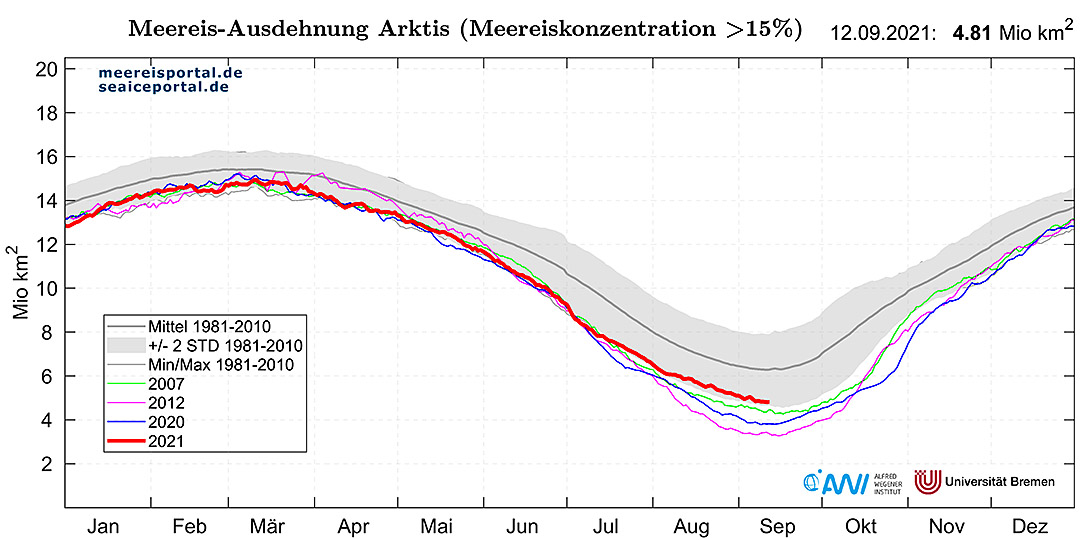 Sea ice extent in the Arctic Ocean reached its annual minimum of 4.81 million square kilometers on September 12, 2021. This puts the year in twelfth place on the negative list of absolute values. 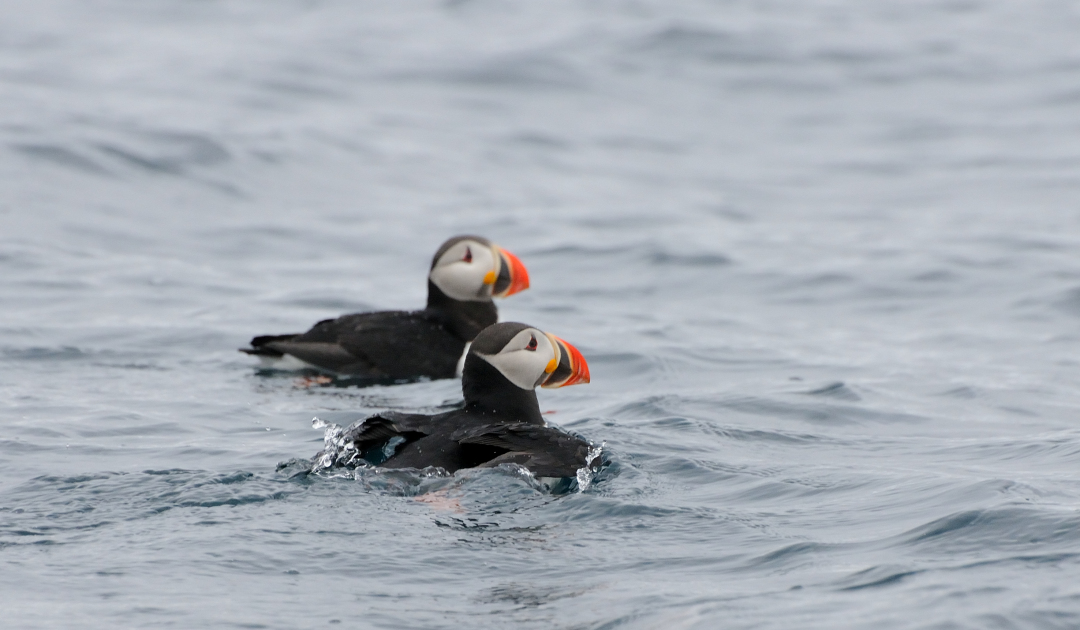 Are puffins & co dying due to strong winter storms?

Arctic seabirds that winter in the North Atlantic probably die not from winter storms, but from not getting enough food after storms. 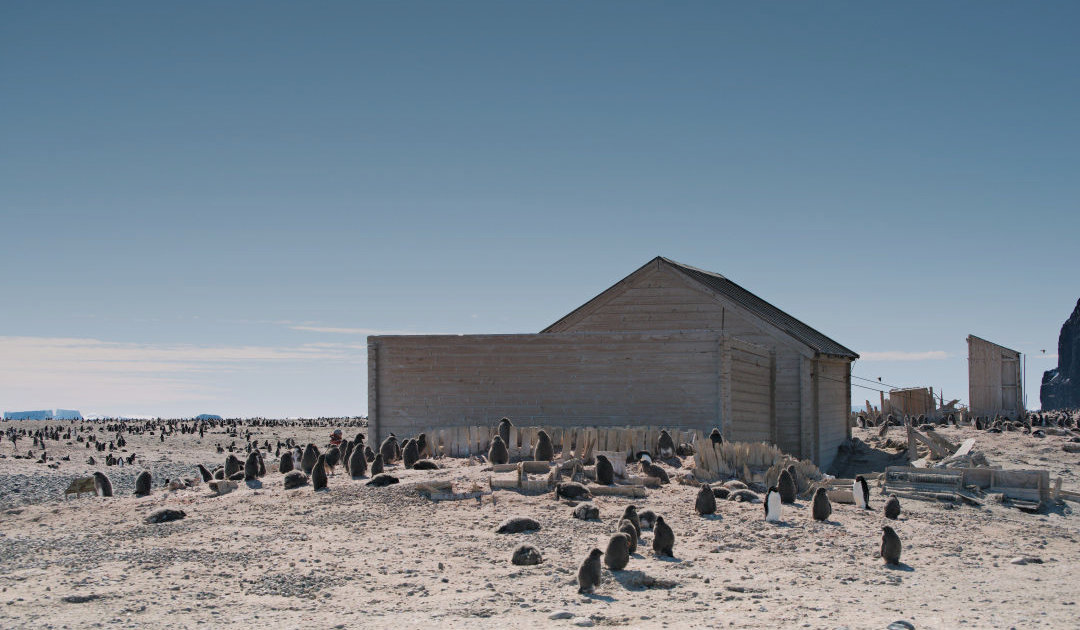 New Zealand experts are using a mobile device app to bring the first building on the Antarctic mainland and its objects to life in 3D.

The government of South Georgia and the South Sandwich Islands has issued a new stamp set to draw attention to ecosystem recovery. 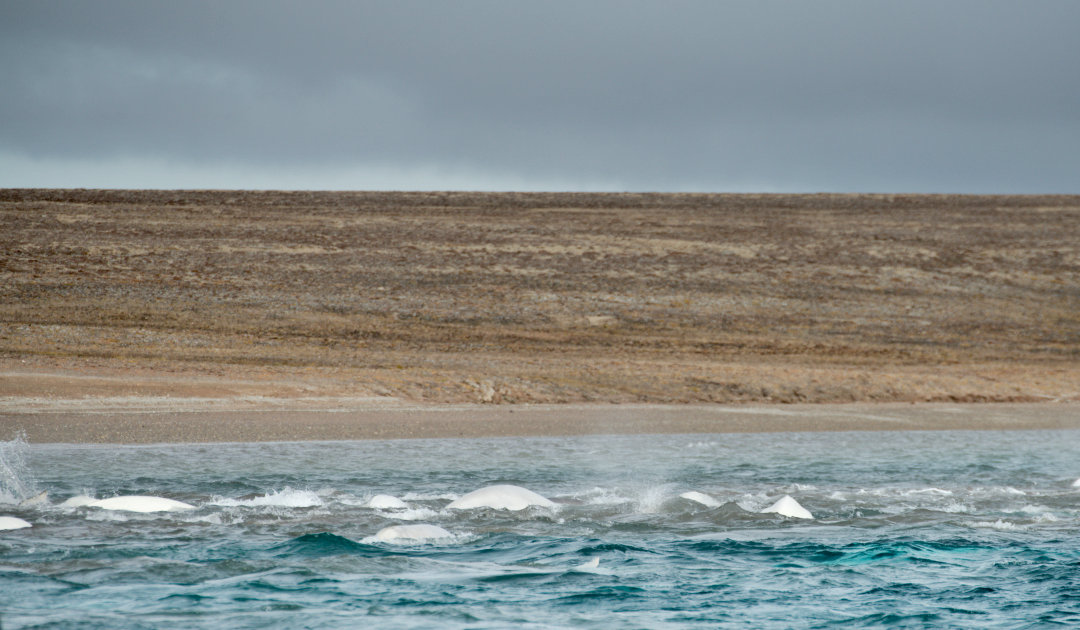 The acoustic field of vision of belugas

In a recent study, scientists examined the characteristics of the clicking sounds wild beluga whales emit for echolocation. 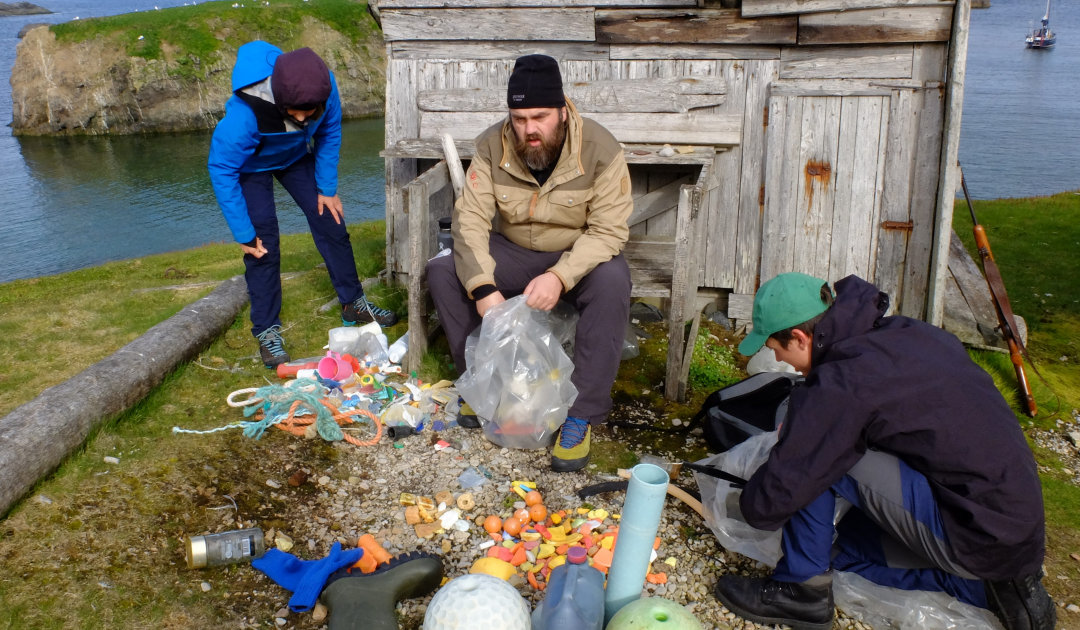 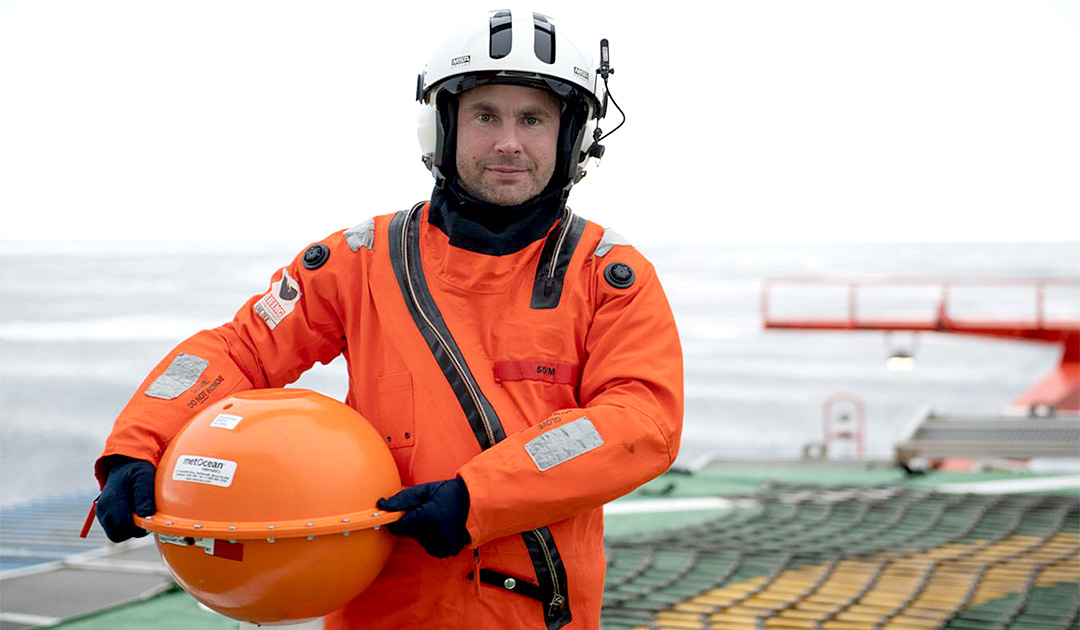 On September 26, 2019, Marcel Nicolaus placed an ice buoy on an ice floe during the voyage of the “Polarstern” to the Central Arctic. Now this one has resurfaced. 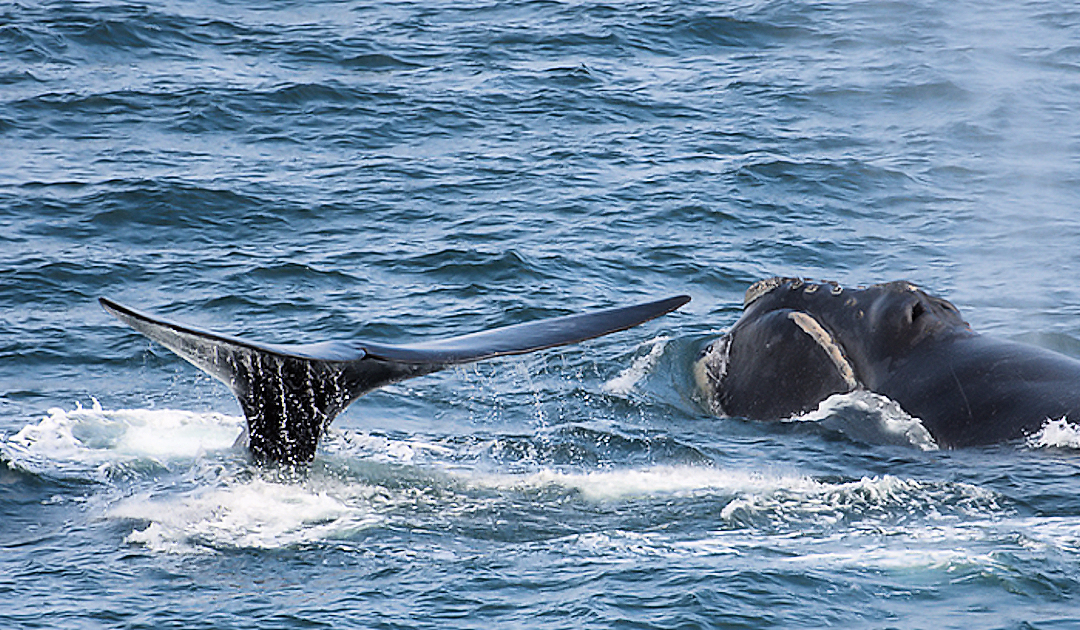 A research team from the US agency NOAA discovered four out of nearly 100 remaining North Pacific right whales during an observation cruise in the Gulf of Alaska. 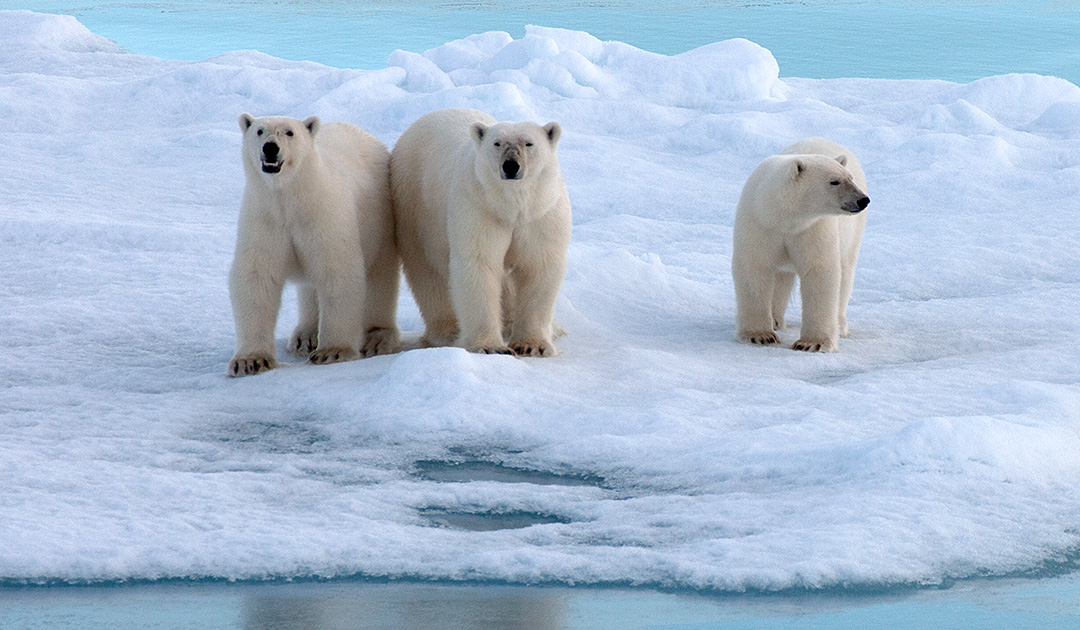 A study of polar bears in the Norwegian Svalbard archipelago found that their genetic diversity is up to 10 percent lower than it was two decades ago. 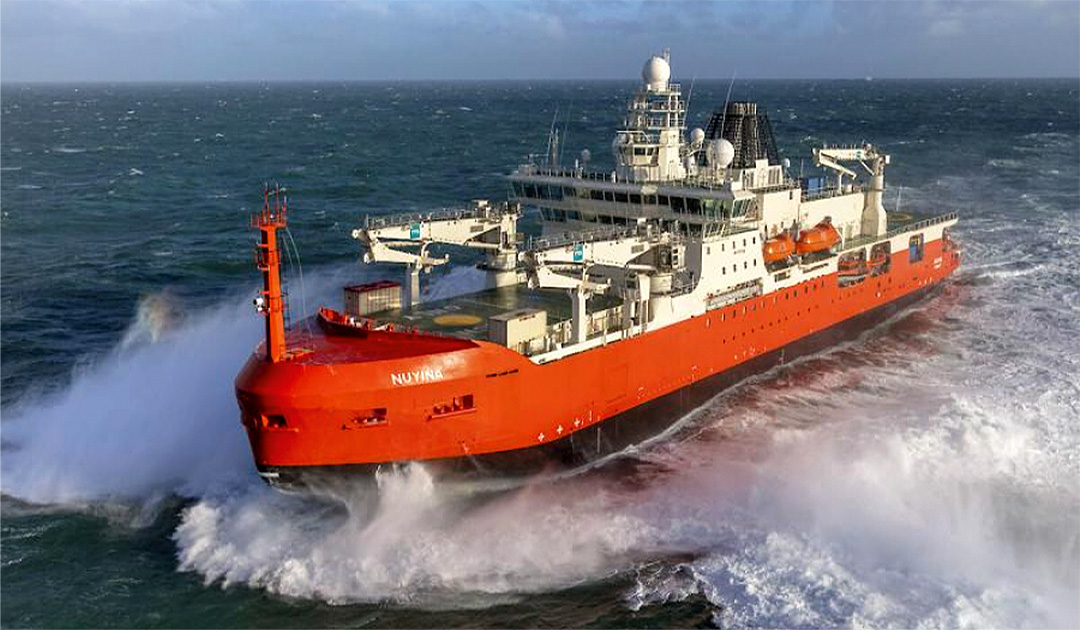 Australia’s new icebreaker “RSV Nuyina” left the shipyard on August 31, 2021 and began its 24,000 km journey home. She is expected in Hobart at the end of October. 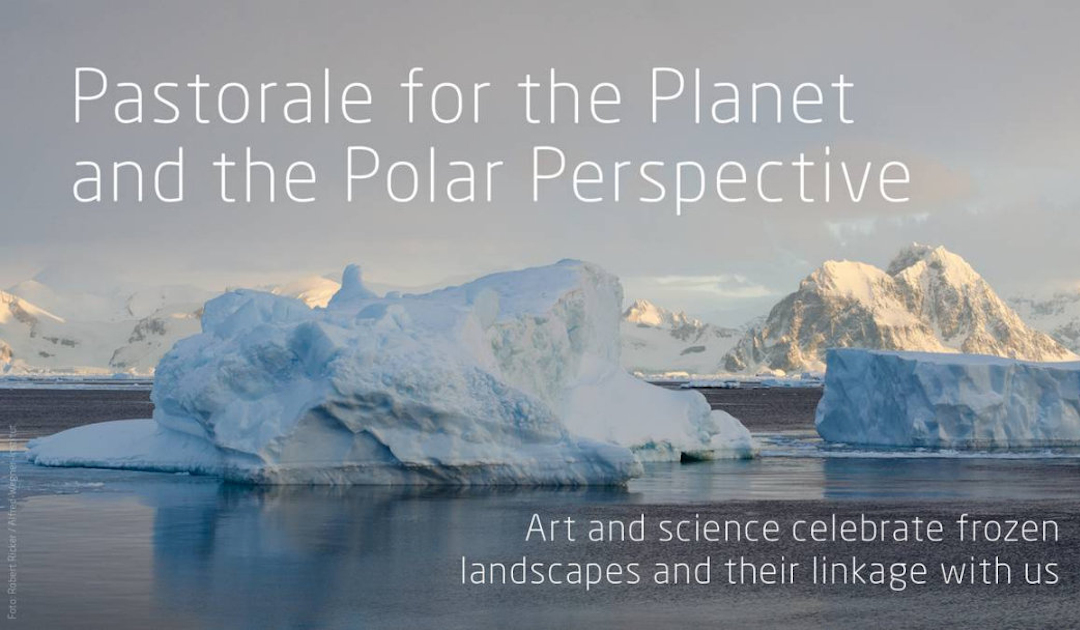 What Beethoven and polar research have in common will be shown by the AWI next Sunday in a unique combination of art and science, also as a livestream. 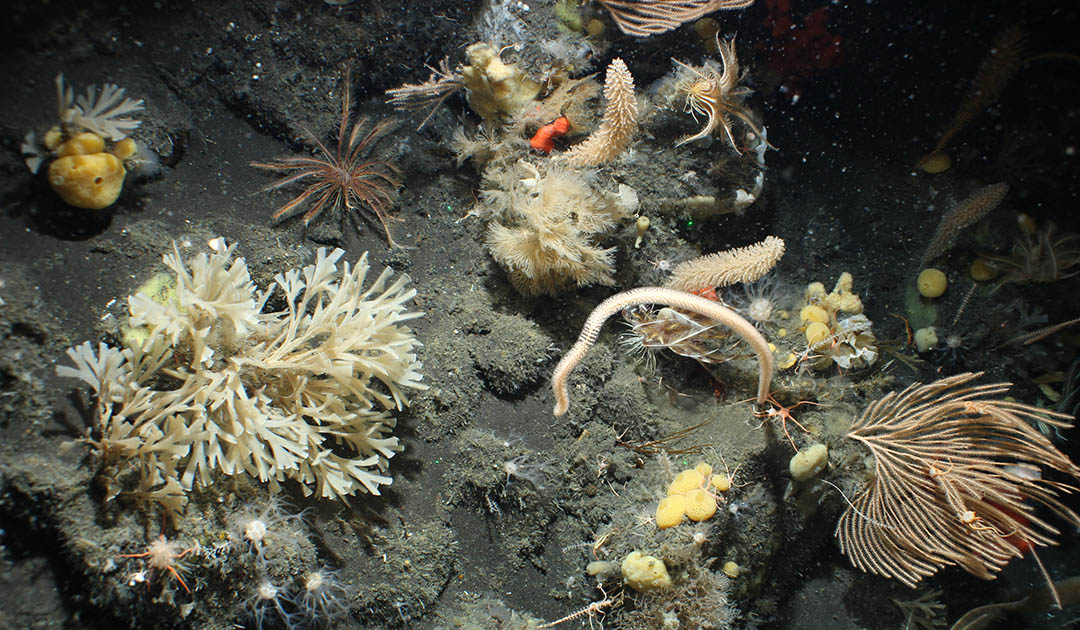 The UK Government, in partnership with SAERI, has launched a project to mitigate the threat of invasive species in the Blue Belt area of South Georgia and the South Sandwich Islands. 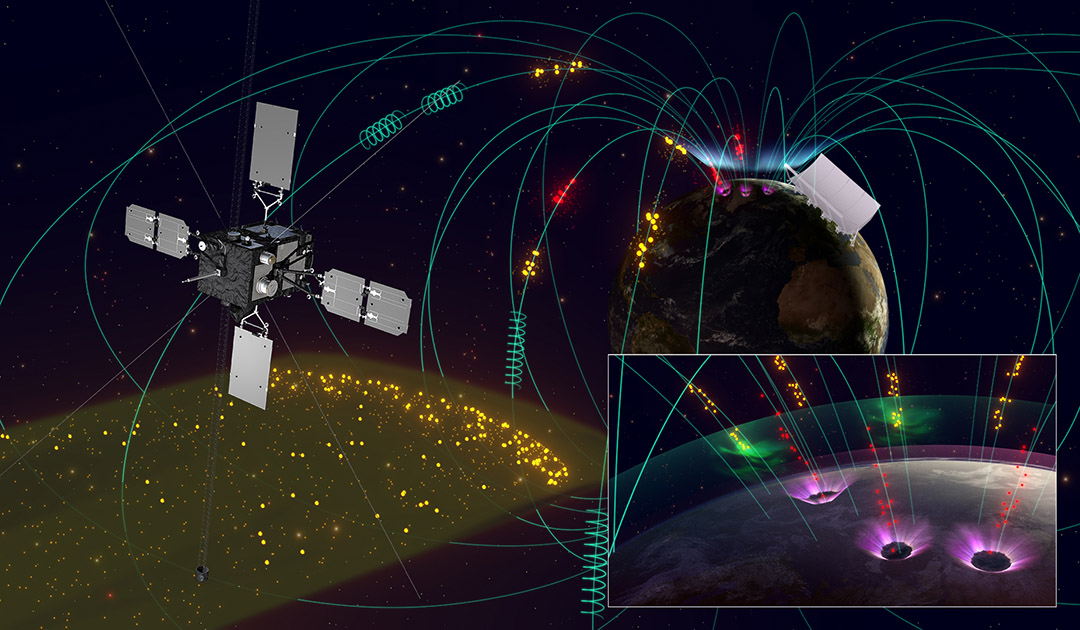 Scientists discovered that electrons coming from the sun not only cause auroras, but also deplete ozone. 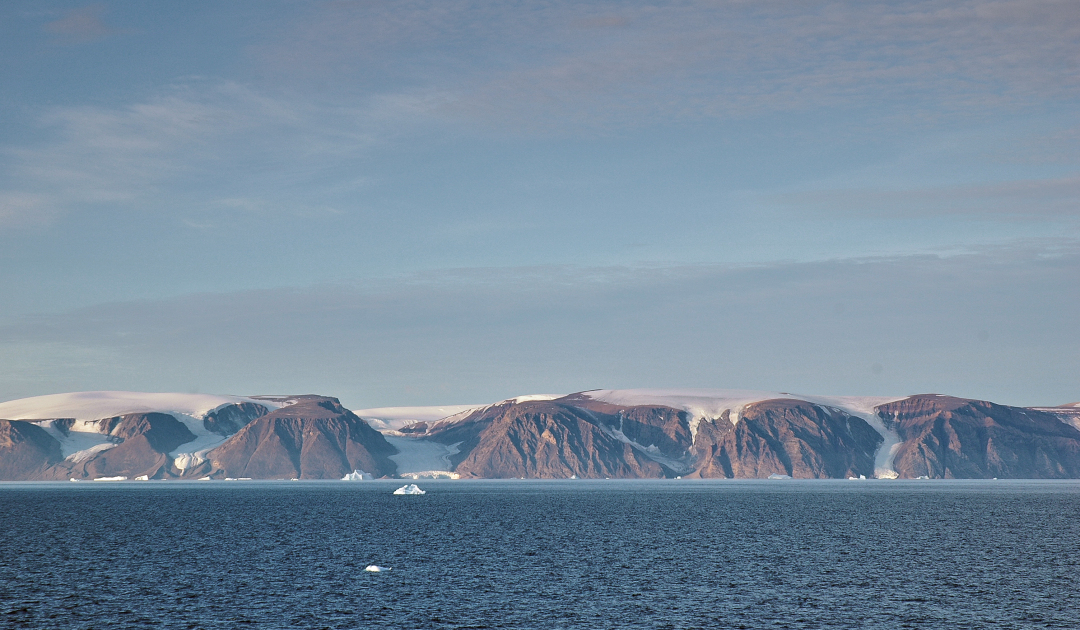 Global ice loss, especially in Greenland, is also shifting the Earth’s crust in a horizontal direction, which is particularly evident north to Europe. 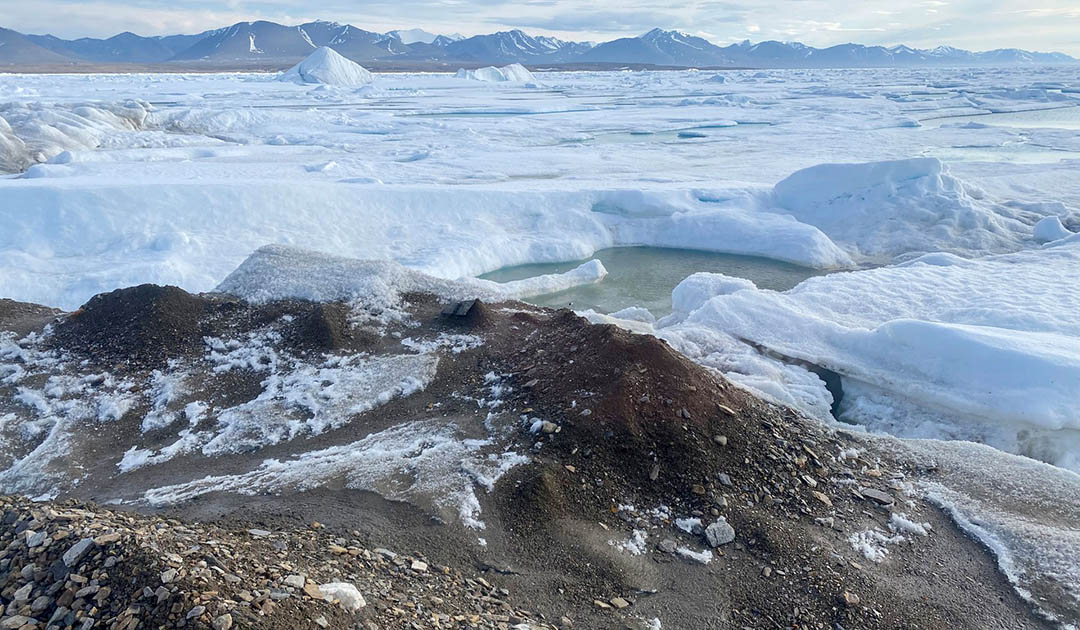 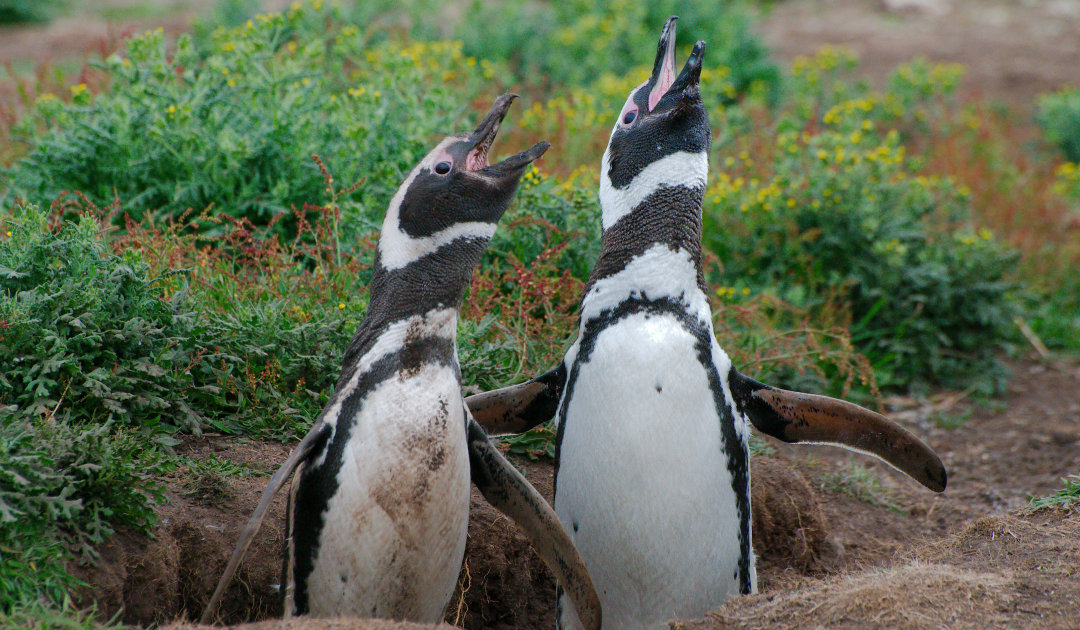 An international study shows that Magellanic penguins fish in different regions depending on their sex, and that this brings them into conflict with fisheries.